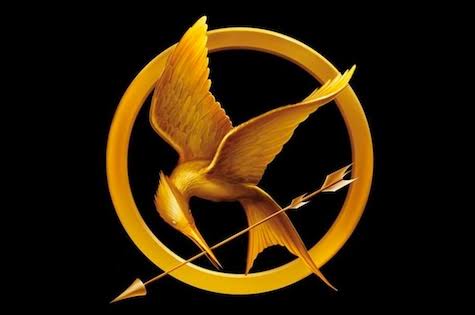 After the competitive 69thhungergames this is the time for the next part the 71sthungergames . All the tributes are getting reaped I hope that you will get reaped and see the spectacular interview of the victor's . This games are filled with ecstasy and happiness and pain of the fallen . Hope you all join. 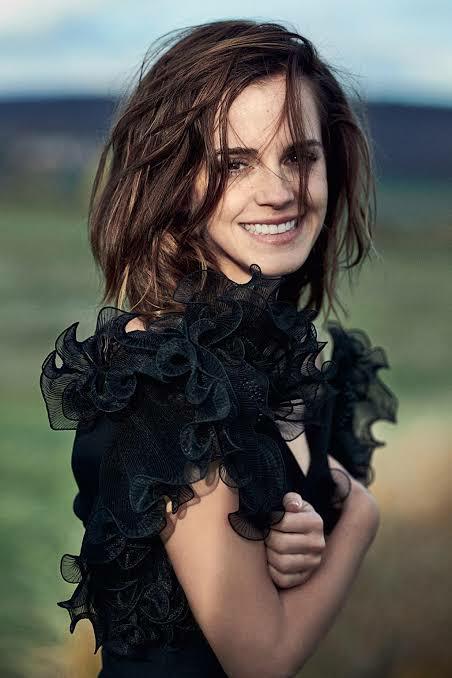 name: scarlett penfold
age: 17
sexuality: bisexual
volunteered
scarlett was adopted when she was 7 years old by a family who already had two sons. scarlett’s two older (adoptive) brothers both won the games and her adoptive family have always ignored her and payed more attention to her brothers. scarlett trained for the games with her best friend josh. she volunteered even though her parents told her she wouldn’t be able to do it. she plans to win the games and prove her worth to everyone. scarlett was abused by her original parents and now doesn’t trust people very easily. her birth parents caused her to have severe anxiety and she gets scared easily. she has trained for the games since she was 11 and her second brother won the games.
her birth parents have always idolised the capitol and dressed like and acted like the people there. she therefore hates the capitol and would like to see them suffer