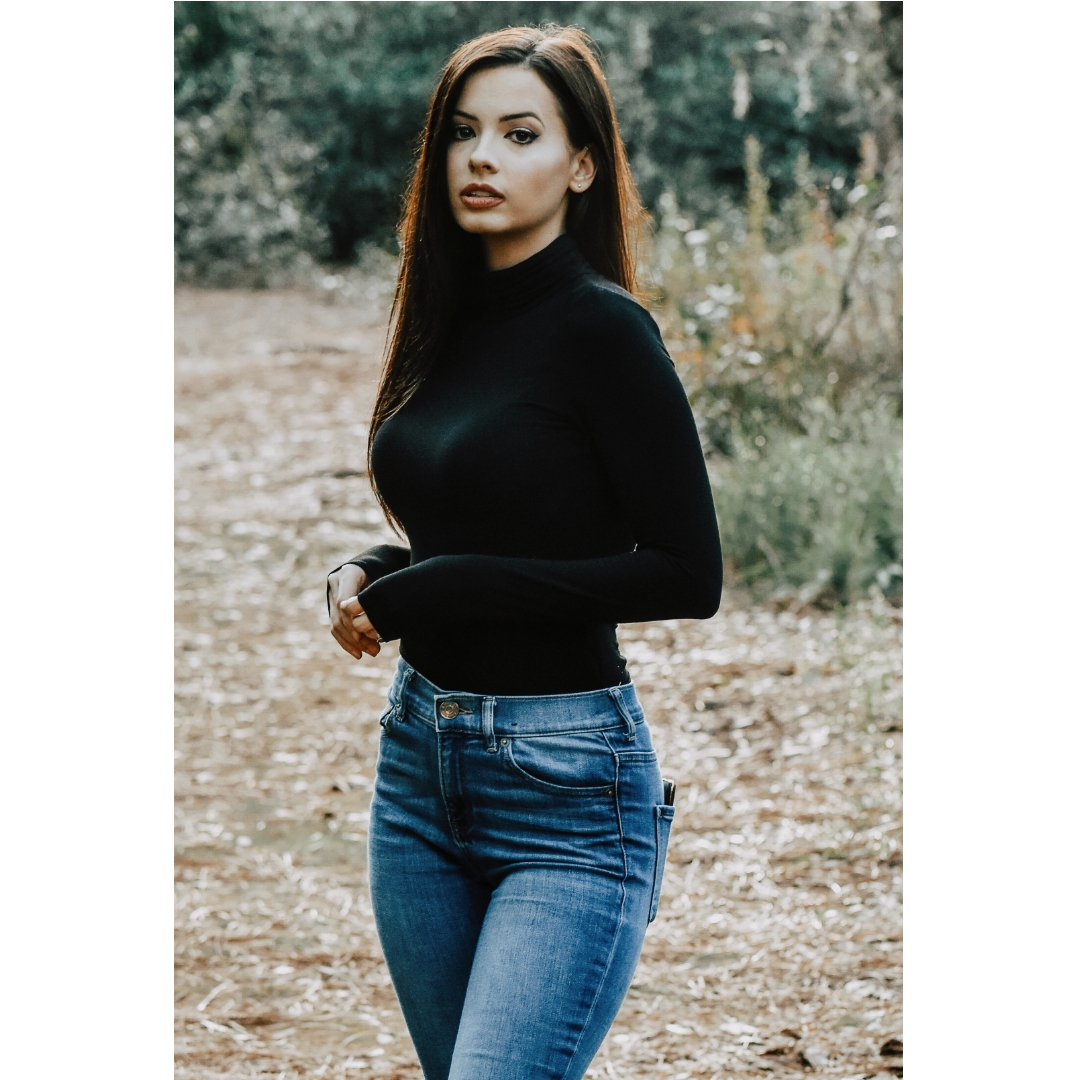 MINI BIO: "Amanda Kiener (born April 4th, 1992) is an up-and-coming American actress. A feisty whip-smart heroine. Known for her distinctive freckles and on-camera ferocity. Her roots run deep in theatrical training, now blooming into the world of film and television....Upon graduation from the Pinellas County Center For The Arts (2010), Amanda accepted a full-time performing contract with Walt Disney World until 2015.

Signing with Lock Talent in April of 2019. Amanda founded her first production company Polite Punk Pictures (October of 2019). Co-creating the upcoming 90's comedy series "Counselors, Anonymous" where she thrives as both a Series regular and Showrunner. An emerging force in the Southeast, serving on the Marketing & Communications Committee for Film Florida, respectively."-Kelly Bowles via #IMDB

I found myself frustrated while studying Meisner technique. This on-camera class used advanced scene study on a weekly basis. Week after week I struggled to find (not just my classmates) but my FRIENDS my LOVED ONES being represented. I combed scripts both award winning and hidden gems but retained a sense of longing.

As we began to sign with agents a new task arrived. Footage for our casting profiles! We grew while working on indie films and student films. Still, hit or miss when it came to showcasing our "magic".

Why? Because I believe we each have stories only we can tell. We must tell them to spark change and we must do it together.

So, I did gathered my group of fellow actors in a boardroom and we began writing. Writing has served as an active ingredient in my development.

I'm currently in pre-production for my first feature "Don't @ Grief" and my new series coming to Amazon "Counselors, Anonymous". 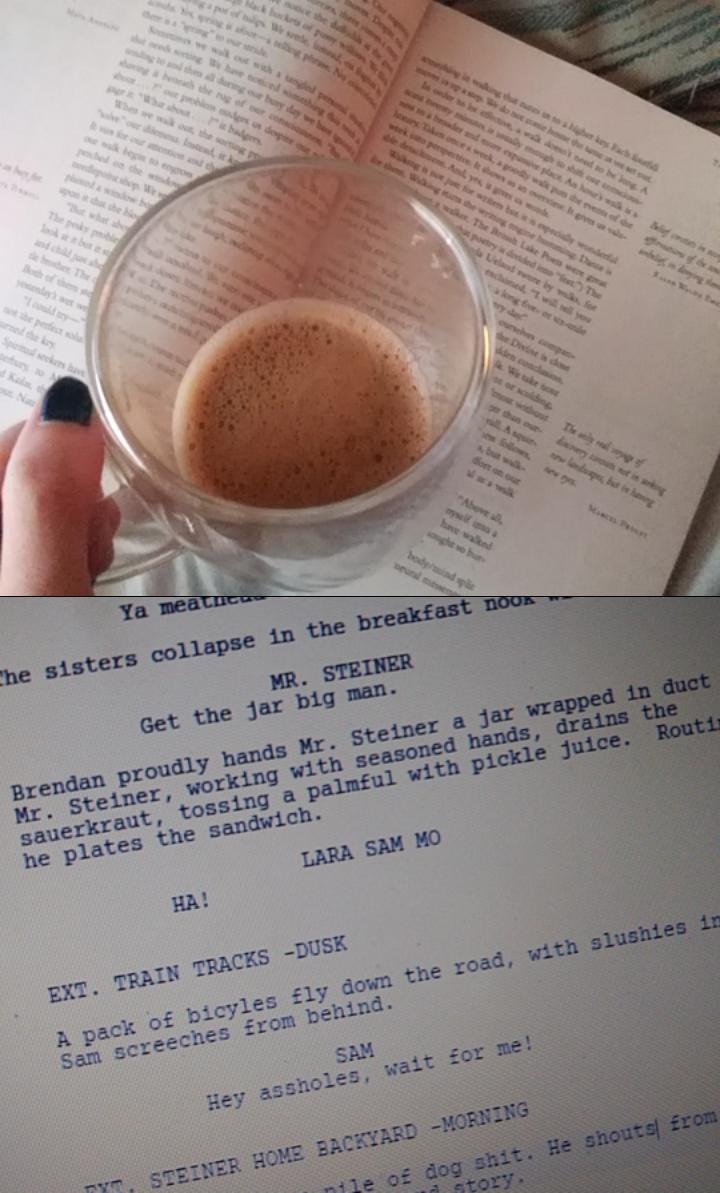 Writer Duet is run by a team of EIGHT. I love their format and that I can collaborate and write live with my friends on both coasts! 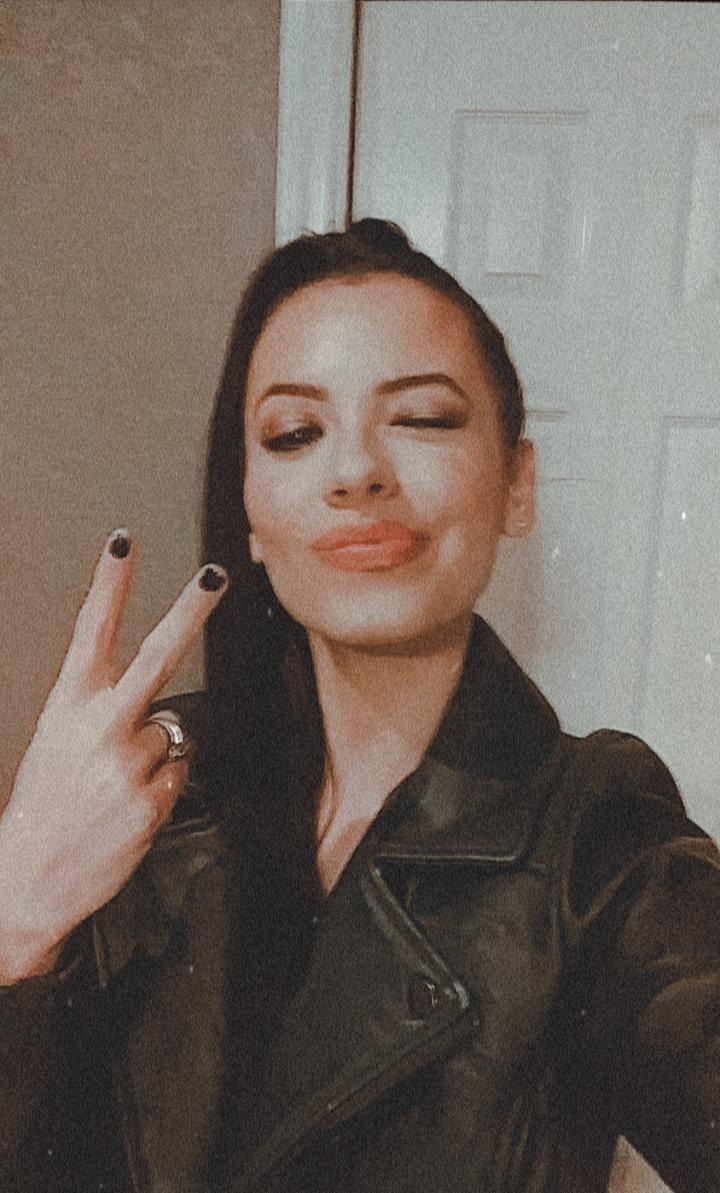 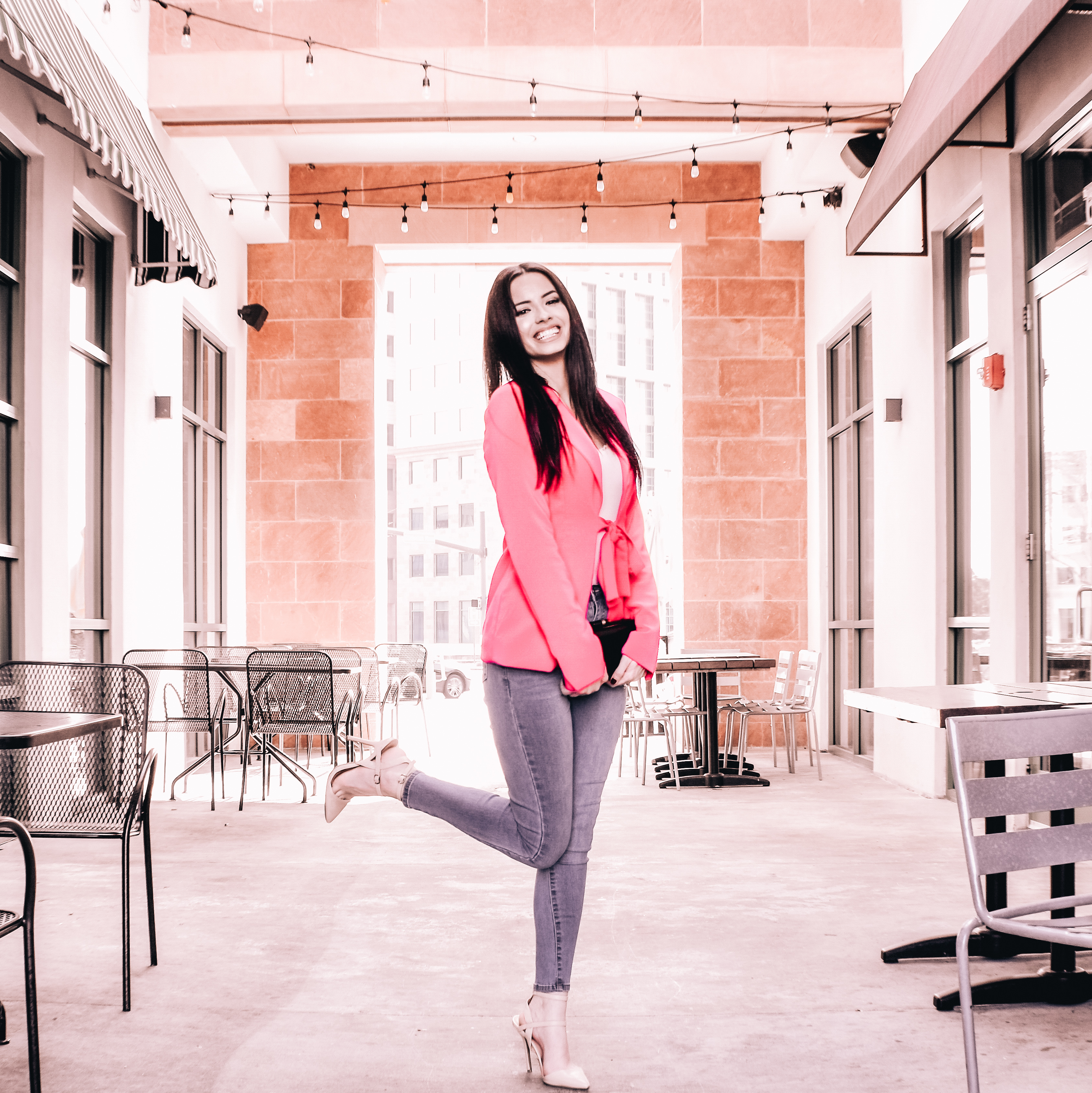 AMERICAN ACTRESS AND FILMMAKER AMANDA KIENER IS SET TO HOST