Why have crap beer when you can have Miami craft beer?

We can all love the legendary antics of Dennis Rodman and his impact in basketball. However, last night, we all saw his taste in beer is... not up to today’s standards. When we have a world full of craft beer to choose from, lots of which, aren’t at outrageous prices, why do you still grab the watered down choice?

The Internet was divided, those celebrating Dennis and his ridiculousness, and those stating the obvious: that Miller Lite is basically water.

Biscayne Bay Brewing has always been dedicated to bringing quality craft beer to the Miami and South Florida community. This is shown in so many ways: By opening the first taproom in Downtown Miami, by working with the Miami Marlins to create a one of a kind brew hall at the stadium and by being the Official Craft Beer of Inter Miami CF. Now, Biscayne Bay Brewing is bringing the 305 another way to access great beer...

They’re allowing people in Miami to trade in their Miller Lite for their Miami brewed, quality craft beer.

By doing this, Biscayne Bay Brewing hopes to keep educating the community about craft beer and how it differs from big beer. And they also hope to give Miami’s taste buds the refreshing beer this city deserves.

How can you get in on this?

Biscayne Bay Brewing will select winners to bring a pack of their quality craft beer to and will take their Miller Lite off of their hands. They’ll make sure it’s properly disposed and recycled. 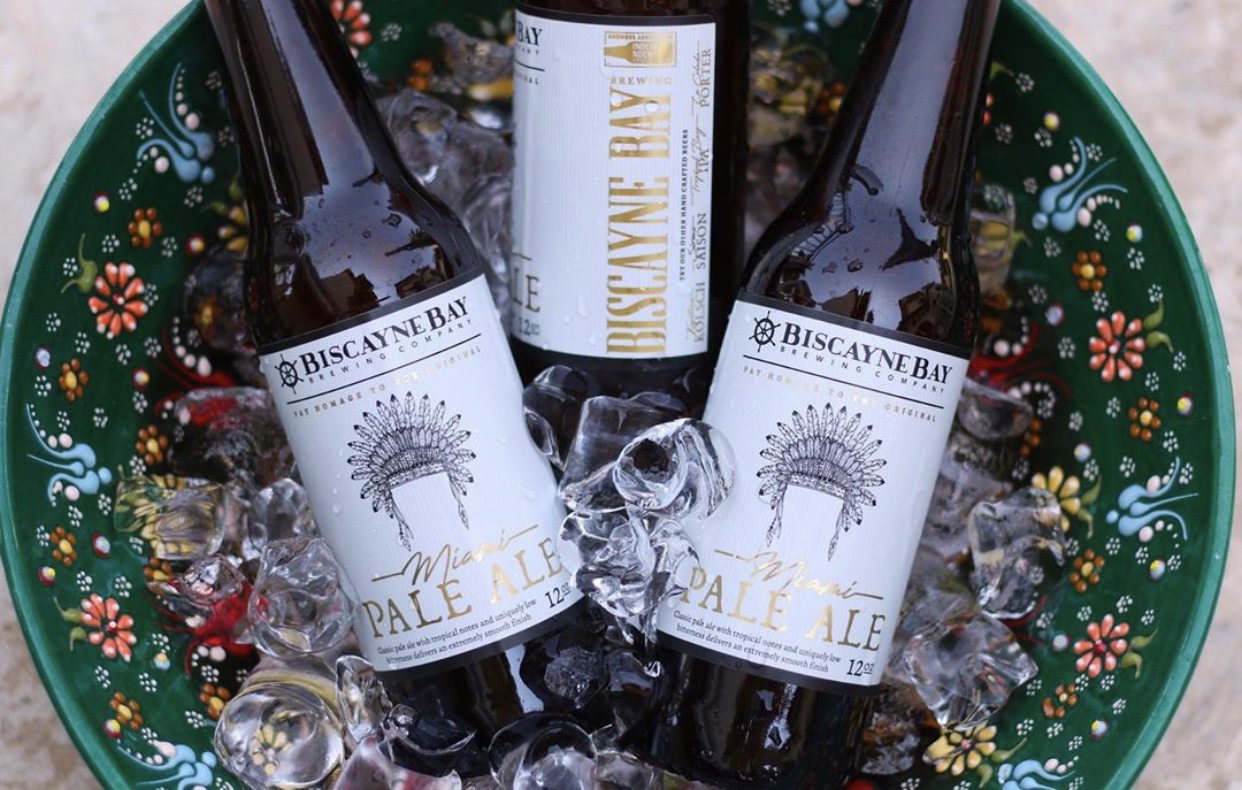 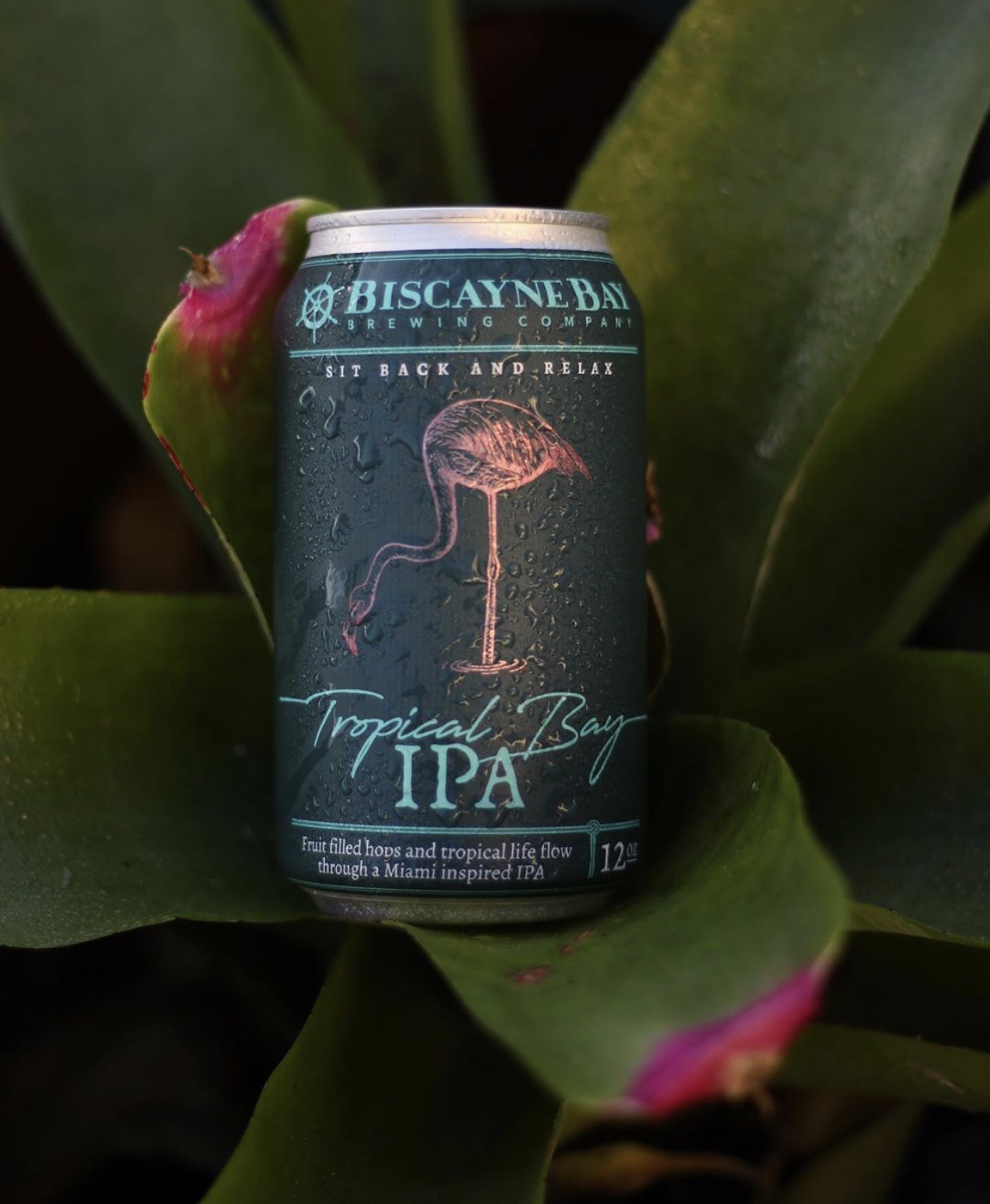 Fruity and Miami as can be. These cans will look better in your fridge than any other big beer.