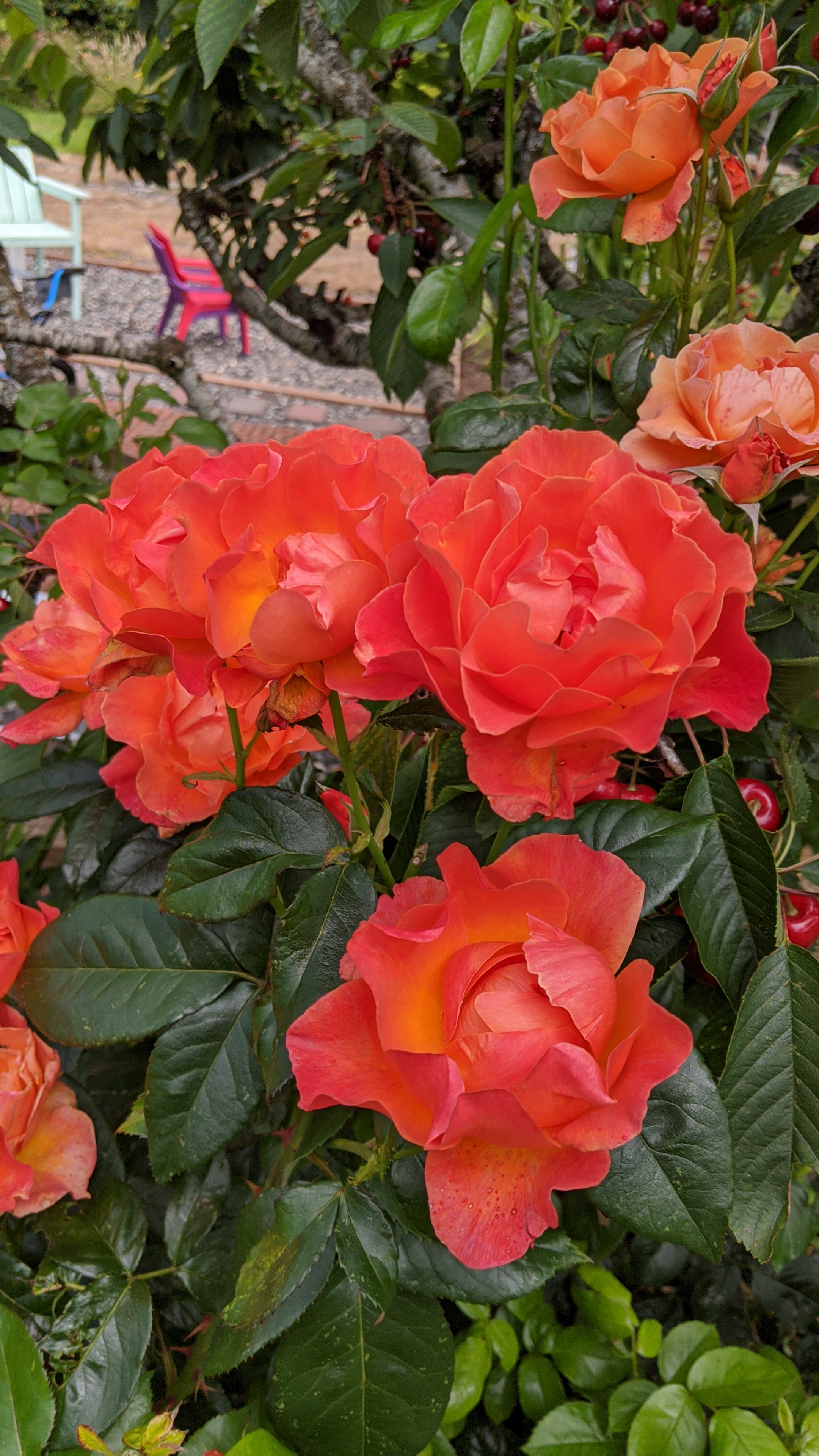 The next social justice books to put on your shelf

For fantasy: The Gate to Women's Country; a dystopian novel in which women and men live separately...and what that might look like.

Circe; the story of Circe as she navigates a "man's world." Very feminist and would be cherished by Greek mythology lovers. TW: Rape and assault.

For non-fiction: Black Social Capital; focused on issues within city government in Baltimore in the 20th century and how Black people resisted by standing together.

To Raise a Boy; parenting, education, and sexual health are huge themes in this novel. Written by am investigative journalist, I found it a riveting read!

For kids: All the Way to the Top; about the ADA and how a little girl inspired a life changing bill to be passed in Congress. 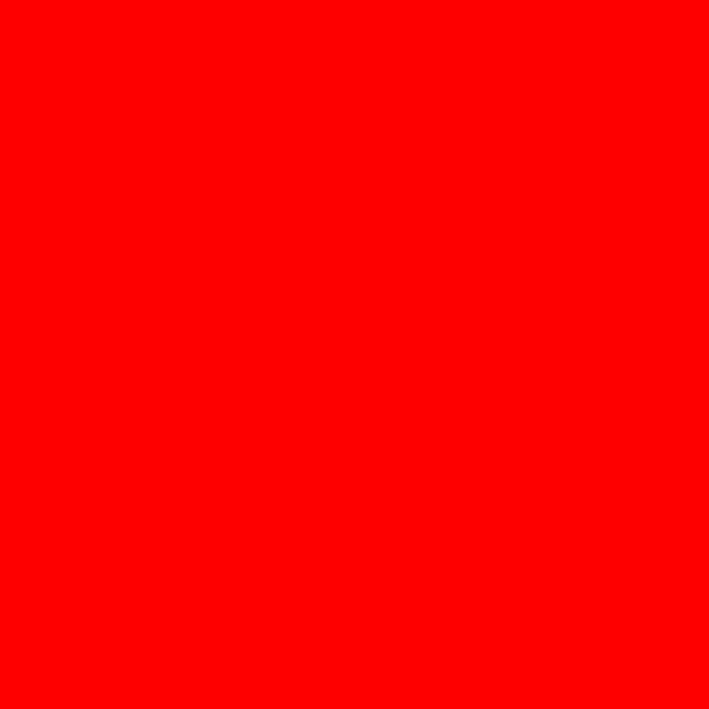 What in the world is going on?

Here are links to sites where you can learn more about Oromo history and political grievances they have with their government. It can be tricky to navigate the world as a person in the LGBTQIA+ community, especially when resources are unclear and not well established in many communities and/or you live with intersecting identities that oppress you further.

Listed here are organizations and articles that can be used for learning about the community and teaching its history, or even ideas for your next donating splurge. 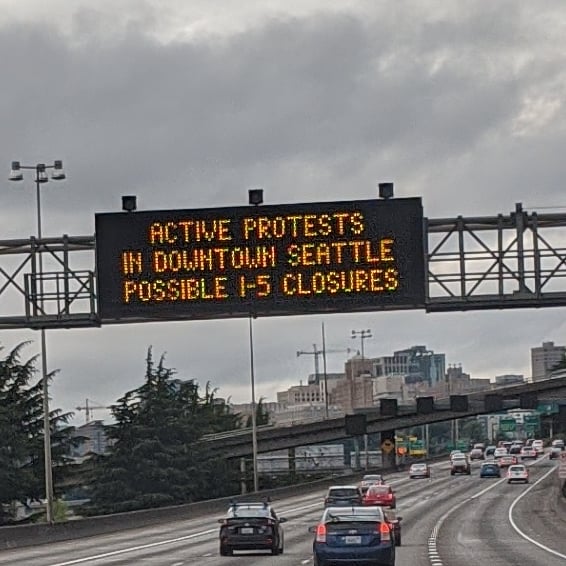 Are you an ally for your own appearance or to actually create change? Do you seek ways to lift the guilt of being white? This section is for you. 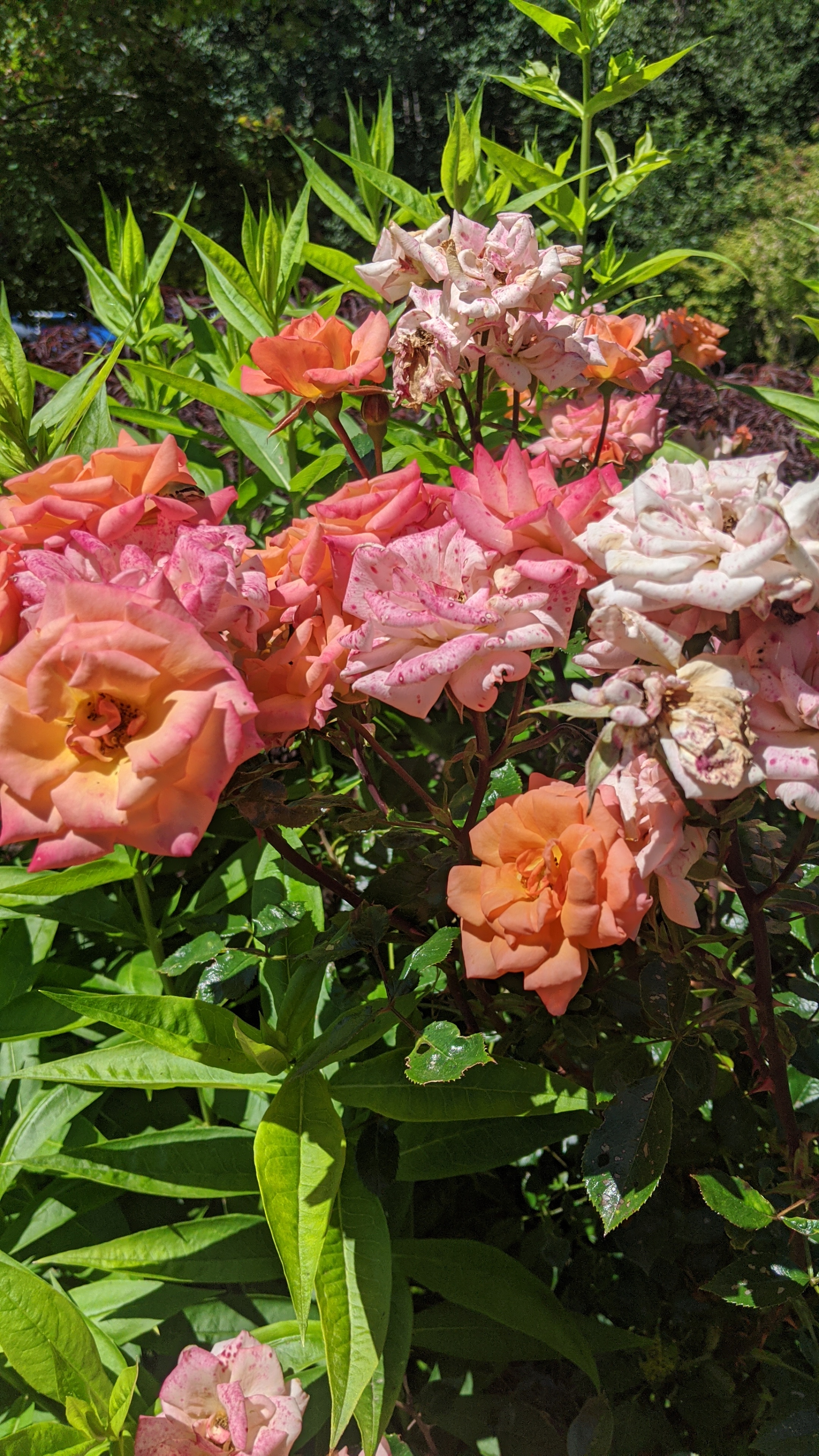 What you should know 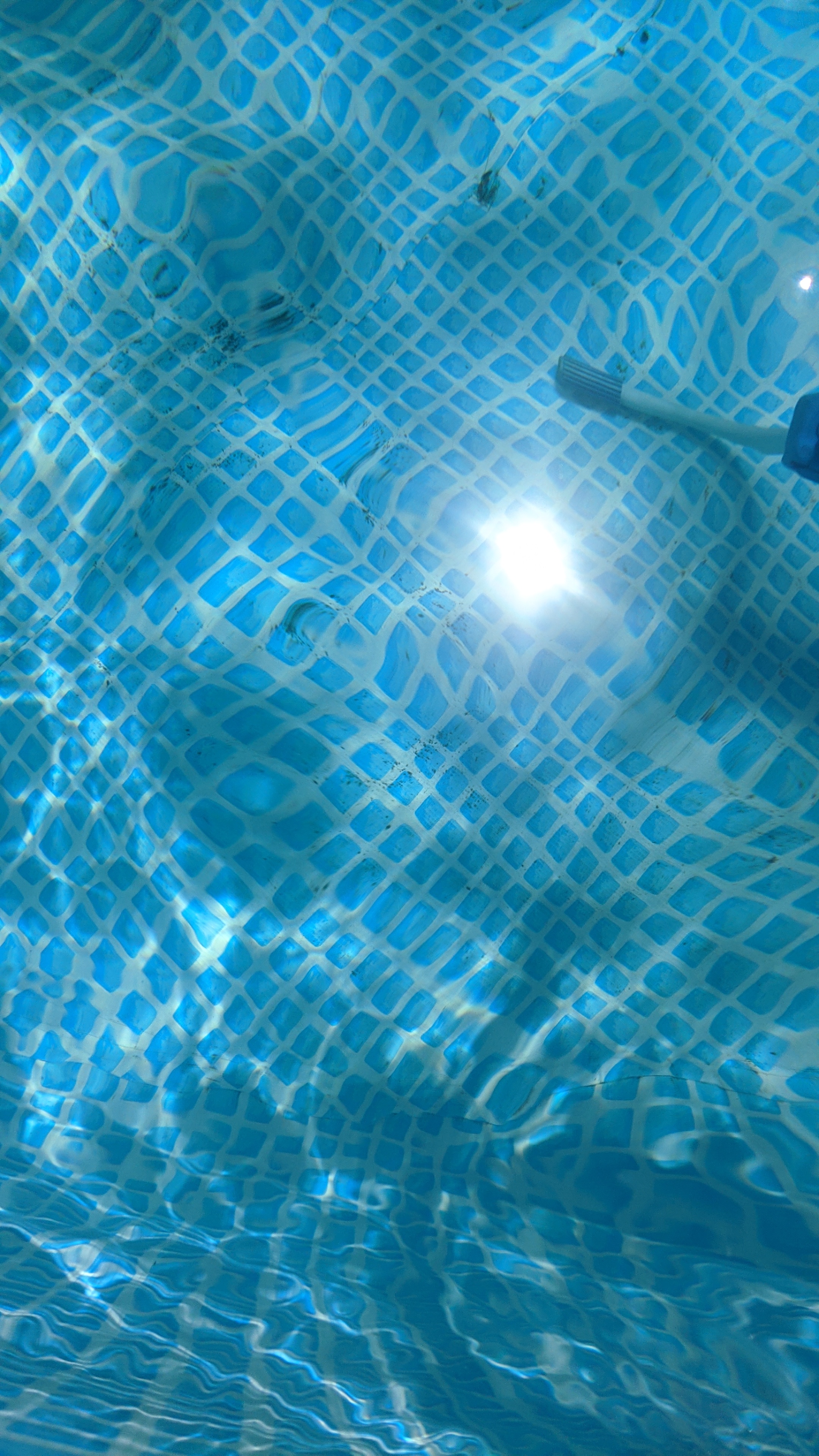 How to help and what to know 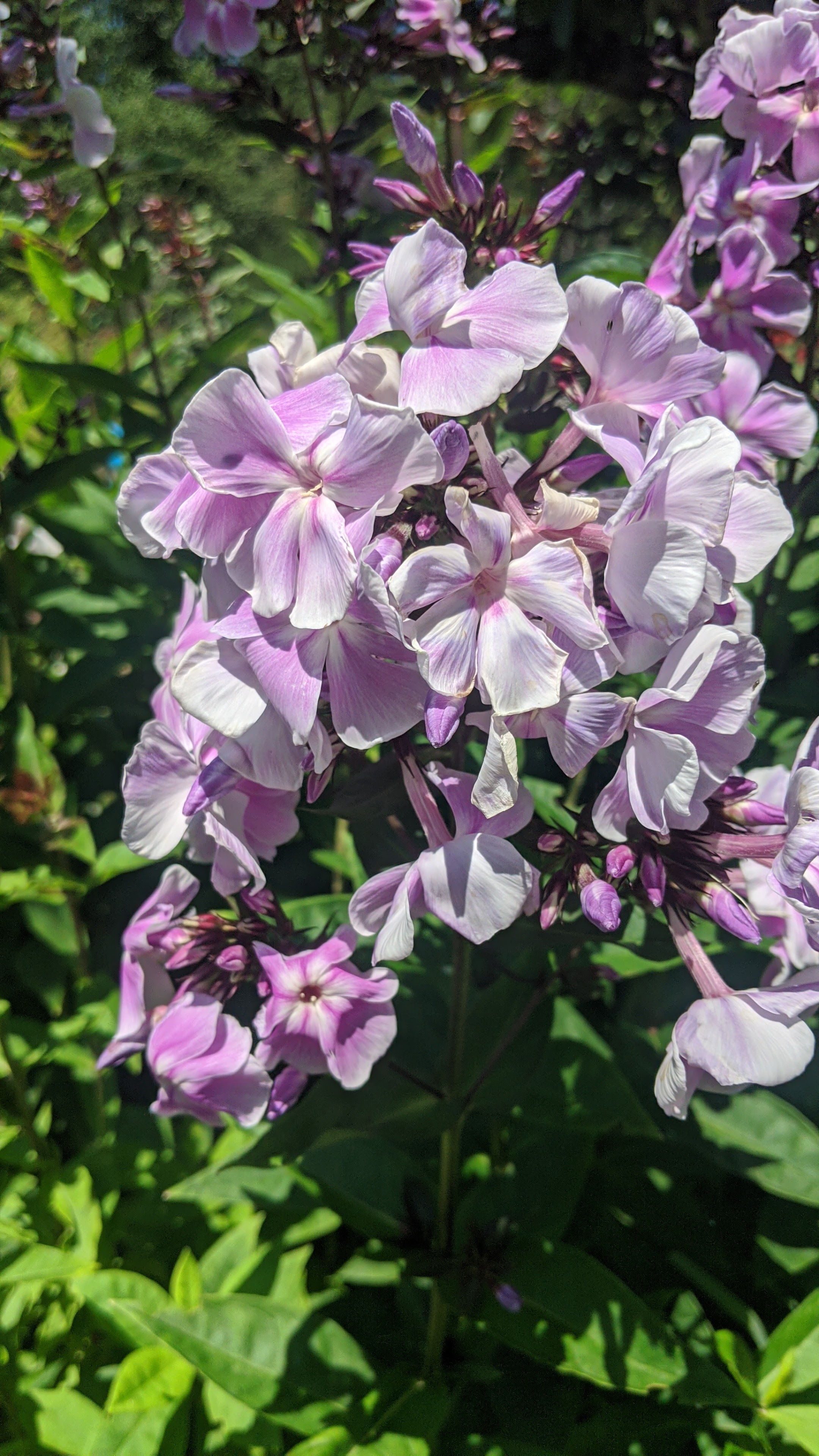 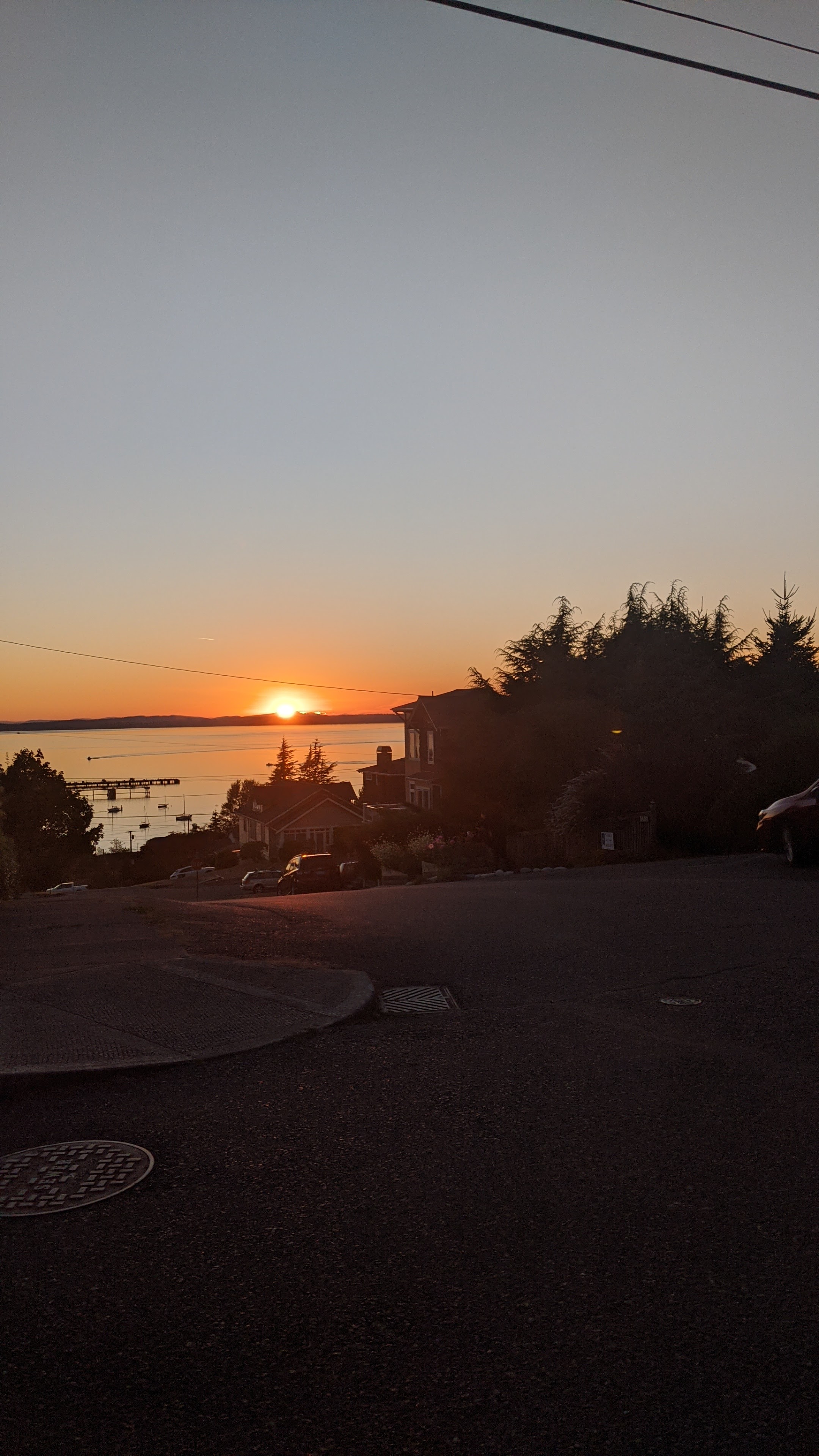 Resources to learn about and support survivors of domestic violence 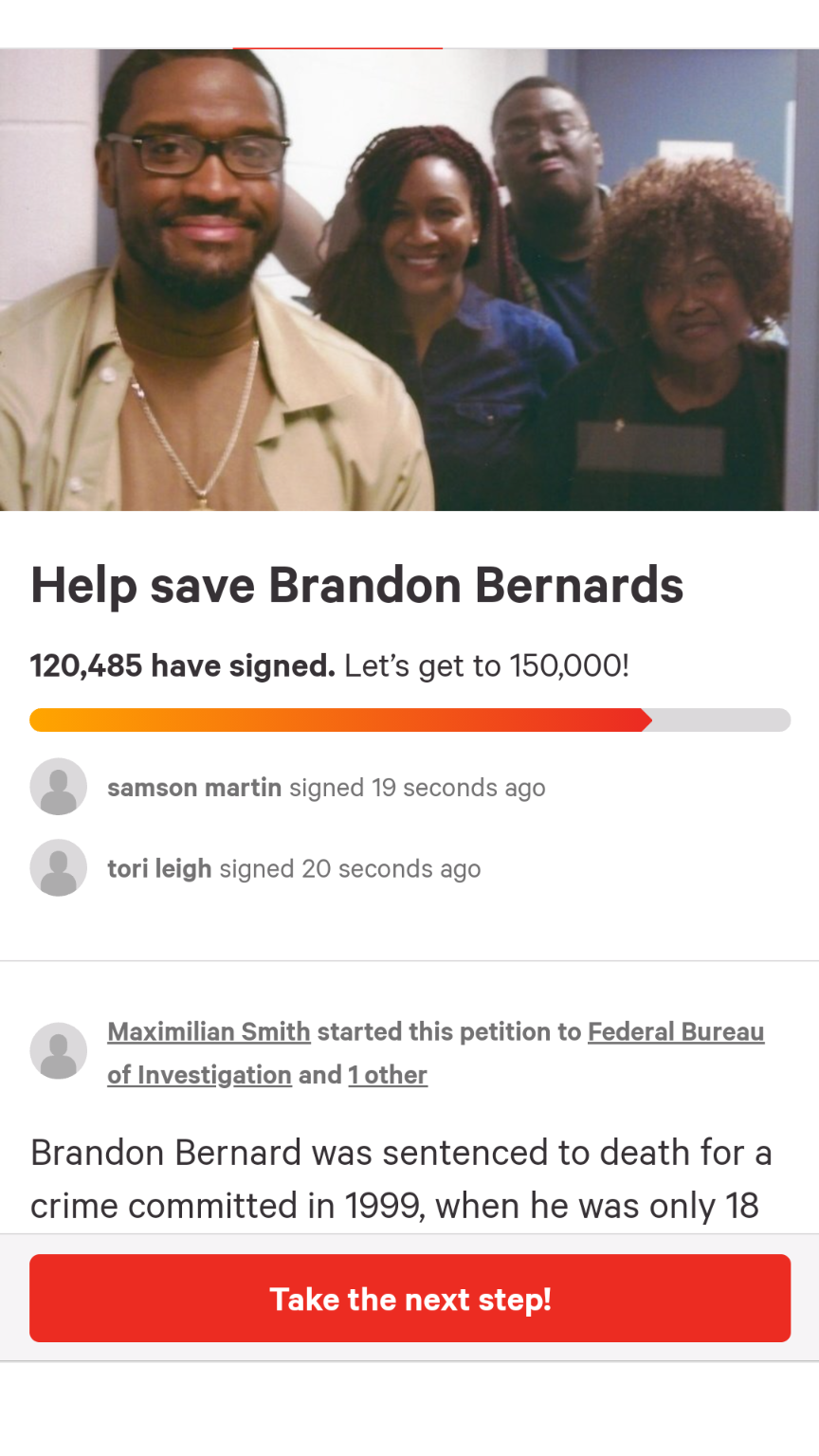