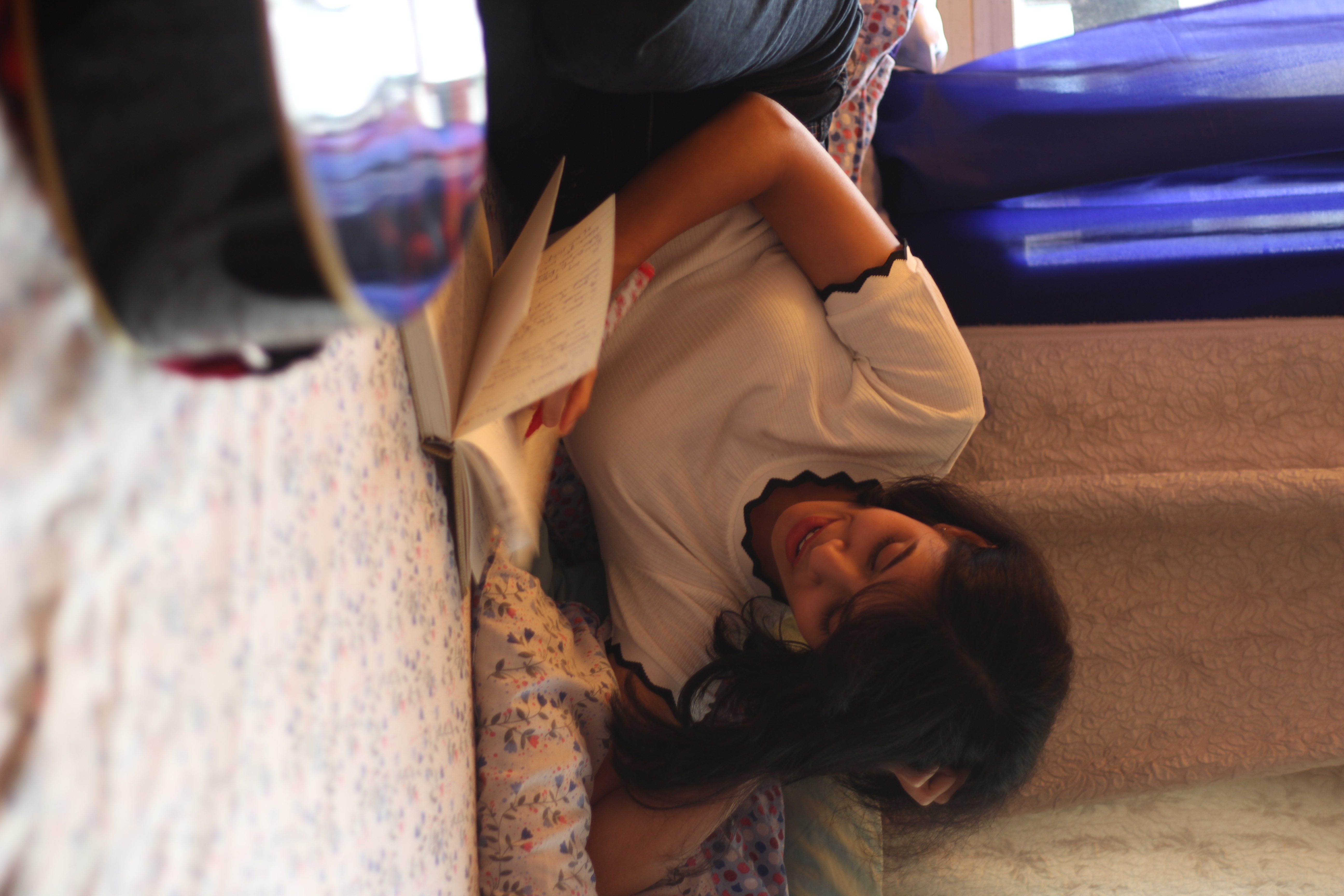 Ash Andrade is a singer songwriter who has a message for the world written from the tiniest state in India called Goa. She always loved to write but thought of it more as a hobby than a gift.

Until someone visited her church and told her that she was born to write and that her songs would change the world. It took her 8 years to wake up and make this dream come to life and she regrets the time lost but believes it's never too late to start again.

She'll be releasing her very first commerical single "Waste The Sun" which was initially written in the spring of 2015 and will now be releasing on May 12, 2021.

Ash currently has a bunch of singles to release in the pipeline, so stay tuned.

Pre-Save "Waste The Sun" on Spotify, Apple Music and more!
Get your own website
Report this website