Making theatre in London & beyond.

Attila Theatre were formed in 2012 by University of Reading grads Chris Montague and Ashley Davies.

We like to make theatre that engages with popular culture using dark humour and a distinctive visual style. 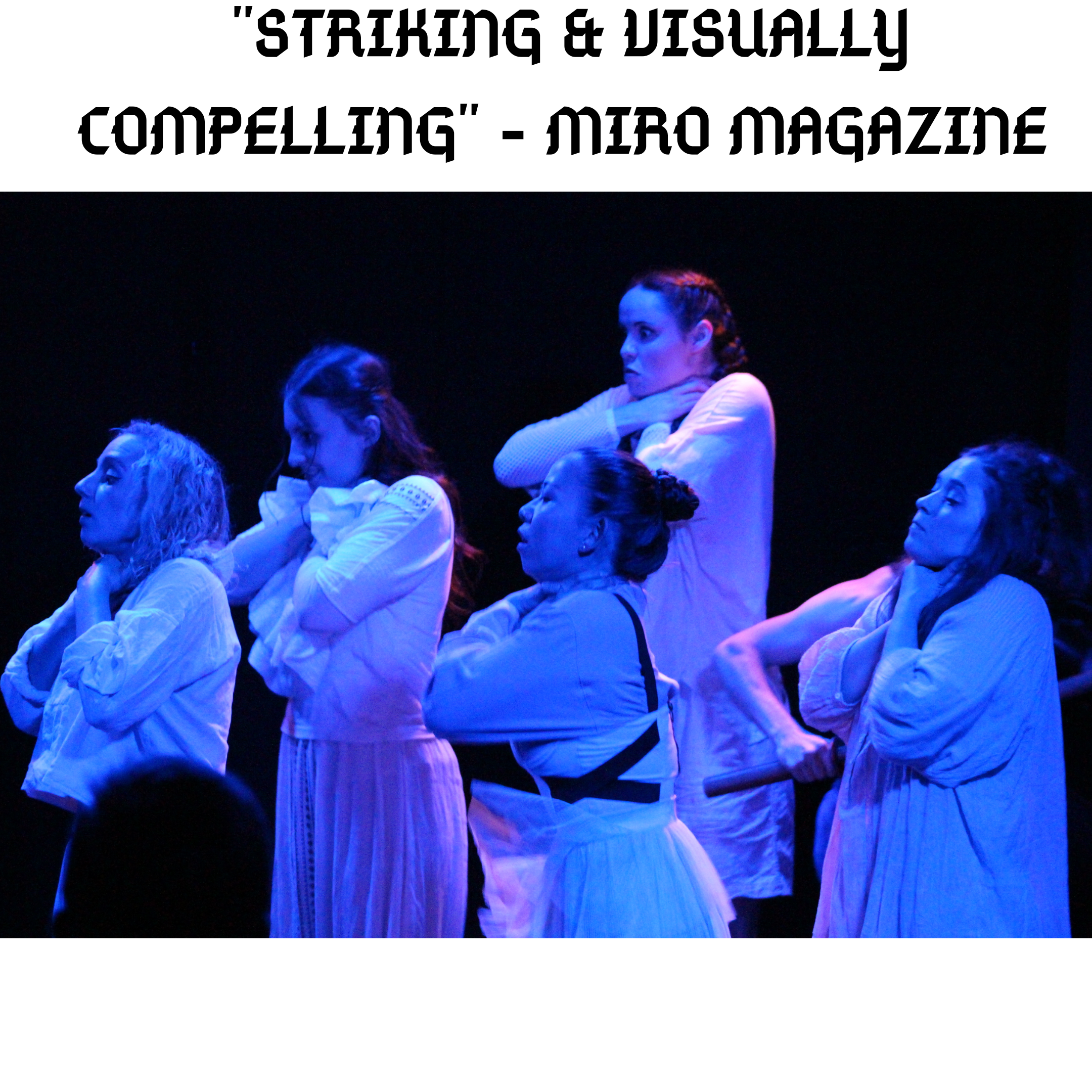 Erzsébet Báthory was one of the most powerful women in sixteenth century Europe; heir of a powerful dynasty, wife of a decorated war-hero and countess to a vast fortune. She later became a serial killer - allegedly killing nearly 600 young women in cold blood.

"A Quality production with an excellent script"- Female Arts

"Intriguing and atmospheric" - The Open Door

Based on Aristophanes classic text

The Pluto regime rules the underworld. Artistic censorship blights the city of Hades and if your art is not pre-approved by the state then it is classed as an illegal act.

Punters can find illicit underground entertainment if they care to look though... Wilma and her music hall troupe of outcasts are out to show you the time of your afterlife. They're performing the banned ancient comedy The Frogs! 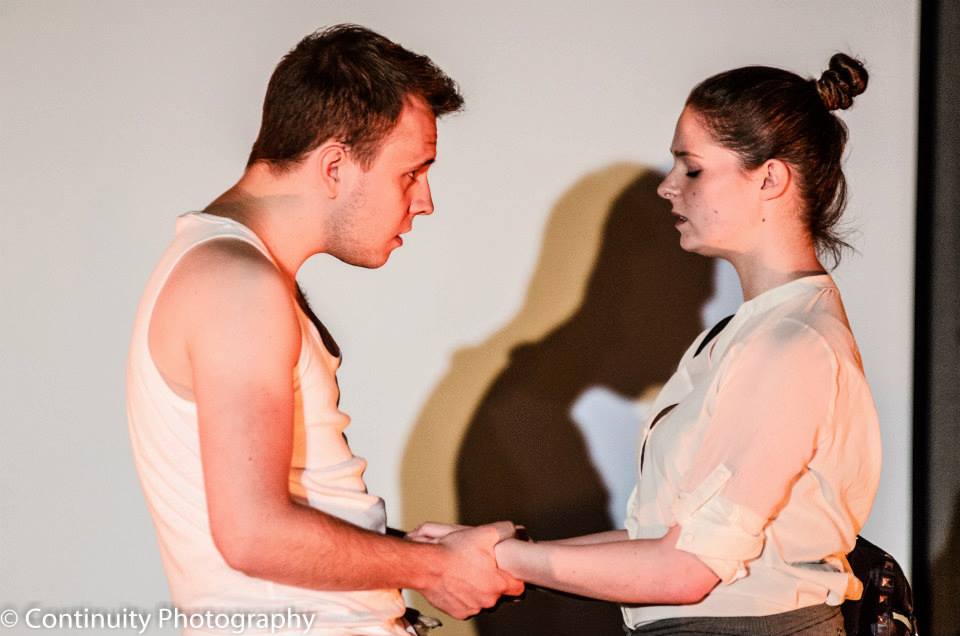 A man is attacked in the theatre.
A soldier occupies a family home.
A city mourns for it's dead enemies.

Using the landscape of an occupied nation to explore propaganda and fear mongering in western print and broadcast media, we tackled 4 plays in Ravenhill's powerful text.