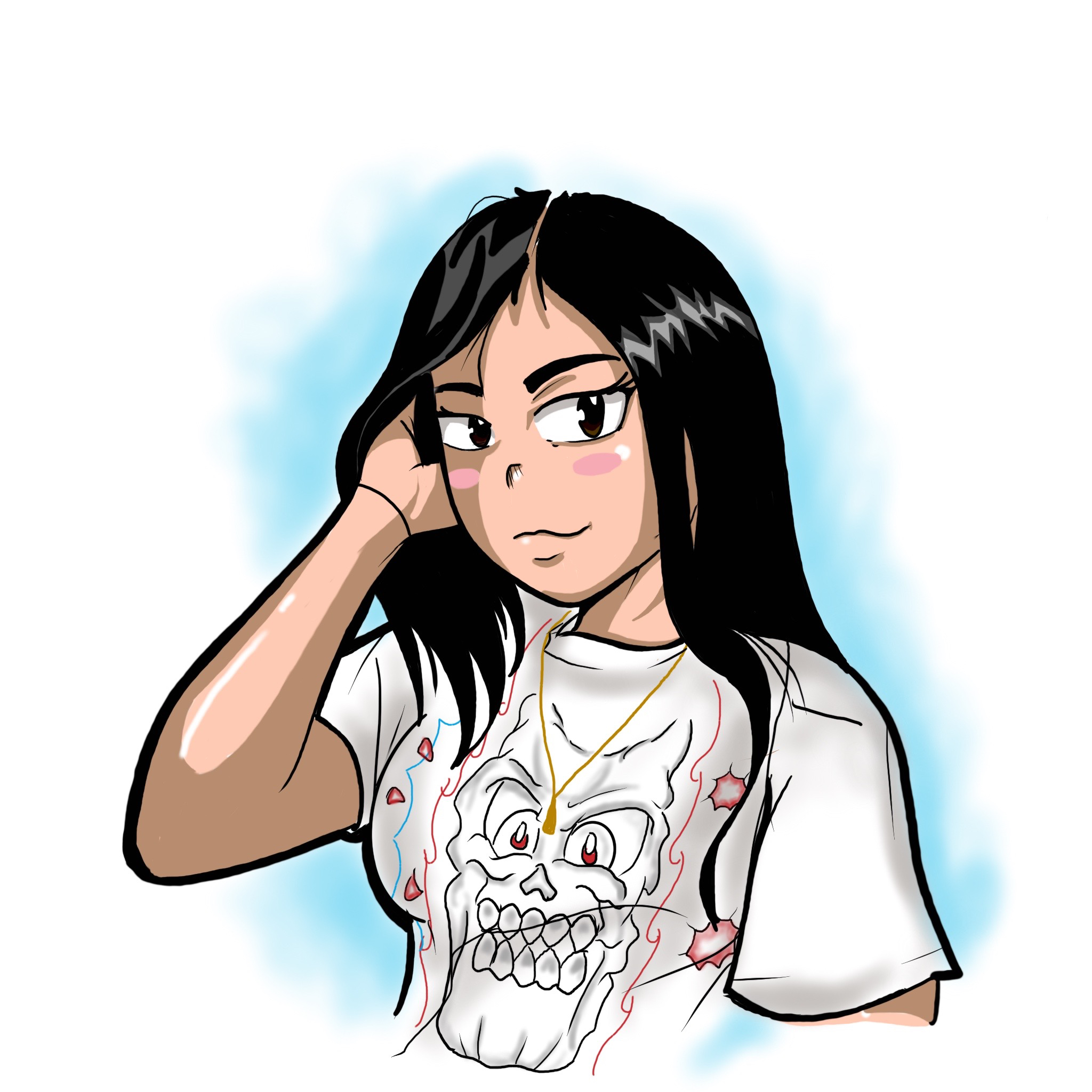 Hi! ♡︎ You’ll find my online shop, dedicated art and tattooing Instagrams + a few other great things to check out below. Swipe over to read more about me! 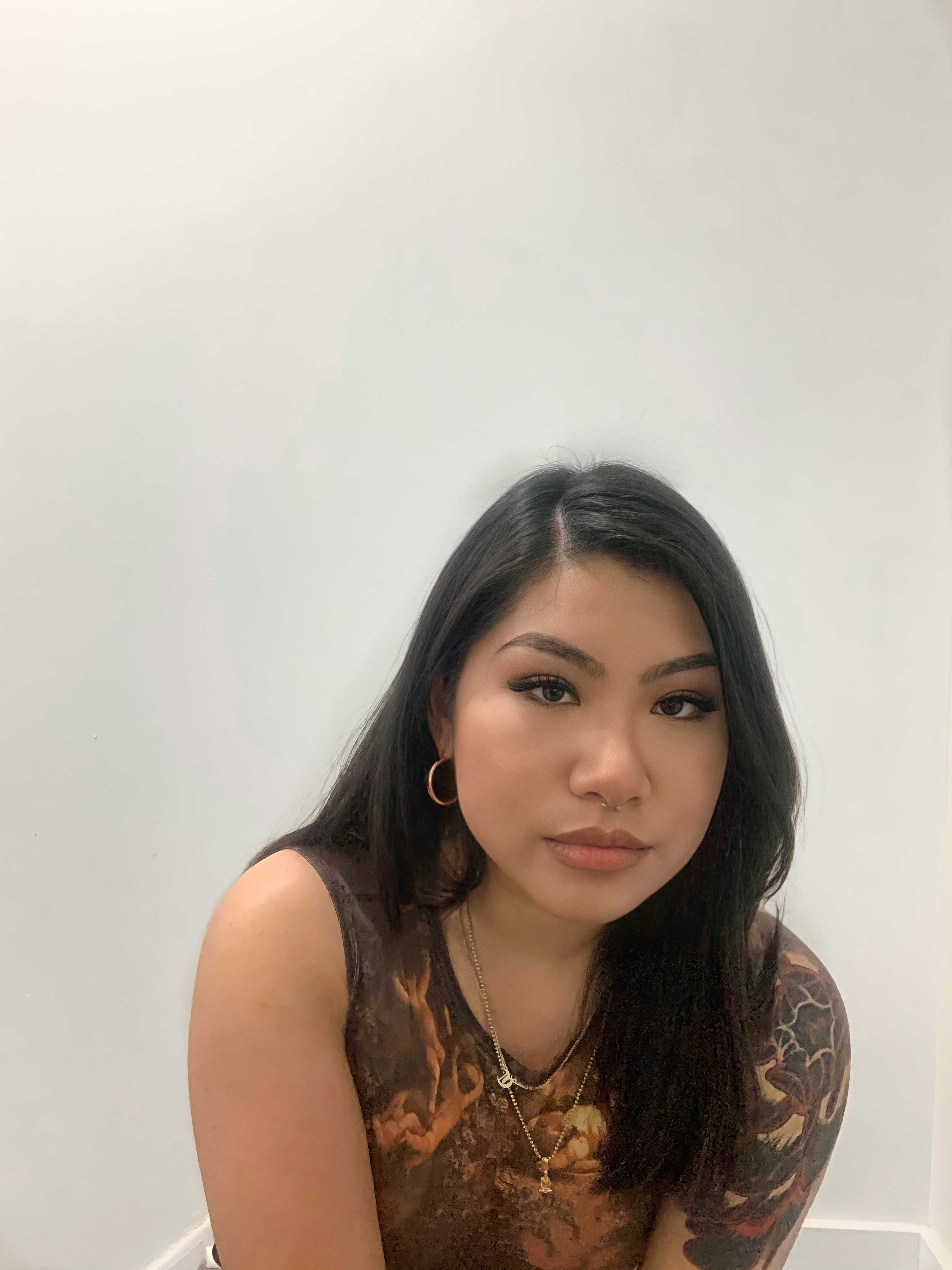 Christina Luangrath, who goes by the artist names "Christina La Aureo" and "Aureo Cipolla" is an Asian-American 25 year old artist currently based in Philadelphia, PA. Born in Montgomery, AL and raised in the east side of Oakland, CA, Aureo Cipolla is heavily influenced by many different aspects of the cultures she was raised in, most notably essences of her ethnic background and the urban art culture and history of the Bay Area and Philadelphia. Her love for art sparked at an early age, full-on igniting when she joined the Mural Arts Program of Philadelphia at the age of 10, where she continued on to assist in the design and creation of 4 murals within the city. During her time with the Mural Arts Program, She has been mentored and worked alongside artists Nosego and spoken word duo Catzie Vilayphonh and Michelle Myers of Yellow Rage. She later went on to attend the Philadelphia High School of the Creative and Performing Arts to further her art education, majoring in Visual Arts, Graphic Design and Visual Communications. One of her many passions is embedded in community and culture, as she now continues her work with community arts organization Laos In The House.

• "You Bring Out The Blank In Me" - In collaboration with Nosego and Mural Arts Program student artists, 2010 - Philadelphia, PA

• “You Give the World More Color" - In collaboration with Nosego and Mural Arts Program student artists, 2011 - Philadelphia, PA