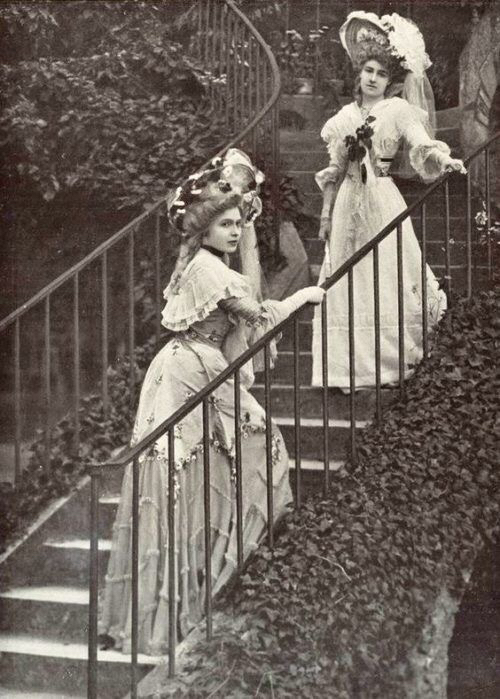 Created in 1901, Belle was created and founded by author and model, Delilah Naveah. A French-Greek mixed woman who grew up living independently. Wanting a chance to give other ‘unseen’ talented men and women her age a chance to show the world what they are capable of, Delilah launched Belle Modeling Co. Which had sooner or later, became one of the most famous industries of her time. Naveah became recognized for her extravagant work and golden heart.

Unfortunately, Delilah passed away not too long after leaving a legacy behind with her family. Many of the Naveah family members continued to carry the industry together until 1996, when CEO Julian Naveah decided to close down the industry due to it’s falling reputation.

Quiet for a little long while, young female Katara Naveah found the muse to reopen the industry once more. And is in excitement to be in the shoes of one of her greatest grandmothers ever known.

Check our second card to find the application! 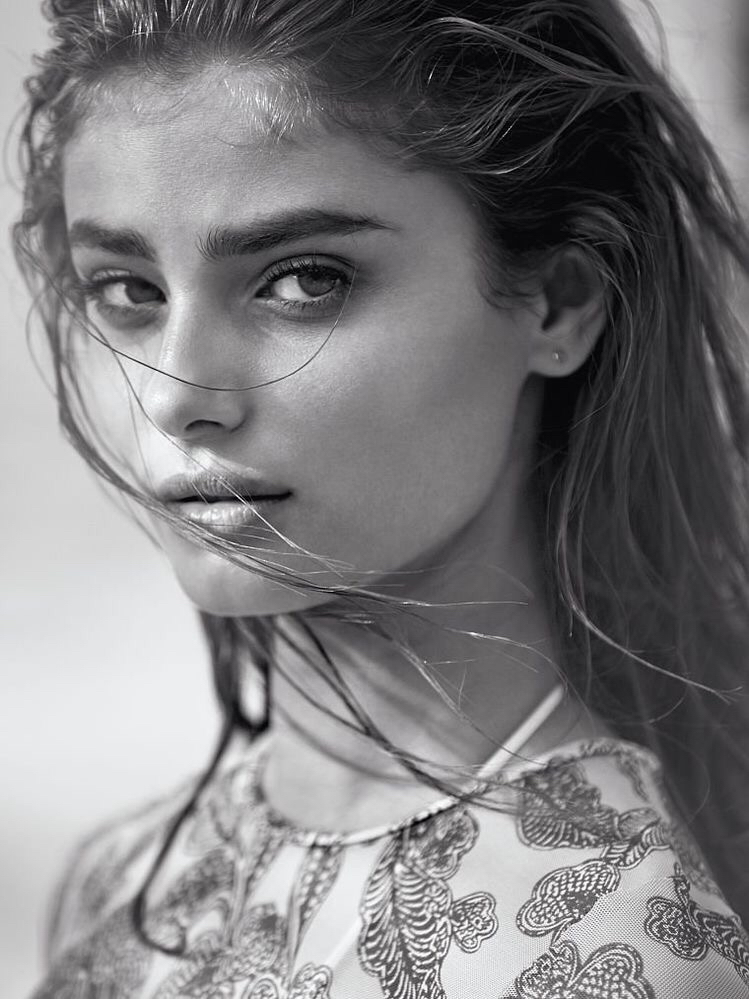 Katara— or Kat for short, is presently twenty-three years old. She is the youngest Naveah of her age to be the CEO of Belle Modeling. (The oldest being her father, Jasper Naveah) She is the second child among her two siblings Calypso and Felix. And at a very young age, Kat found her want and passion for writing, followed by modeling and music at the age of six. The young girl dreamed of reopening Belle one day, after being narrated by her older peers about it’s long legacy of talent and fashion.
Being twenty-three years old and having the support of her family and especially older sister Calypso, Kat made the executive decision to officially reopen the company. In hopes for new clients and new faces in the industry.