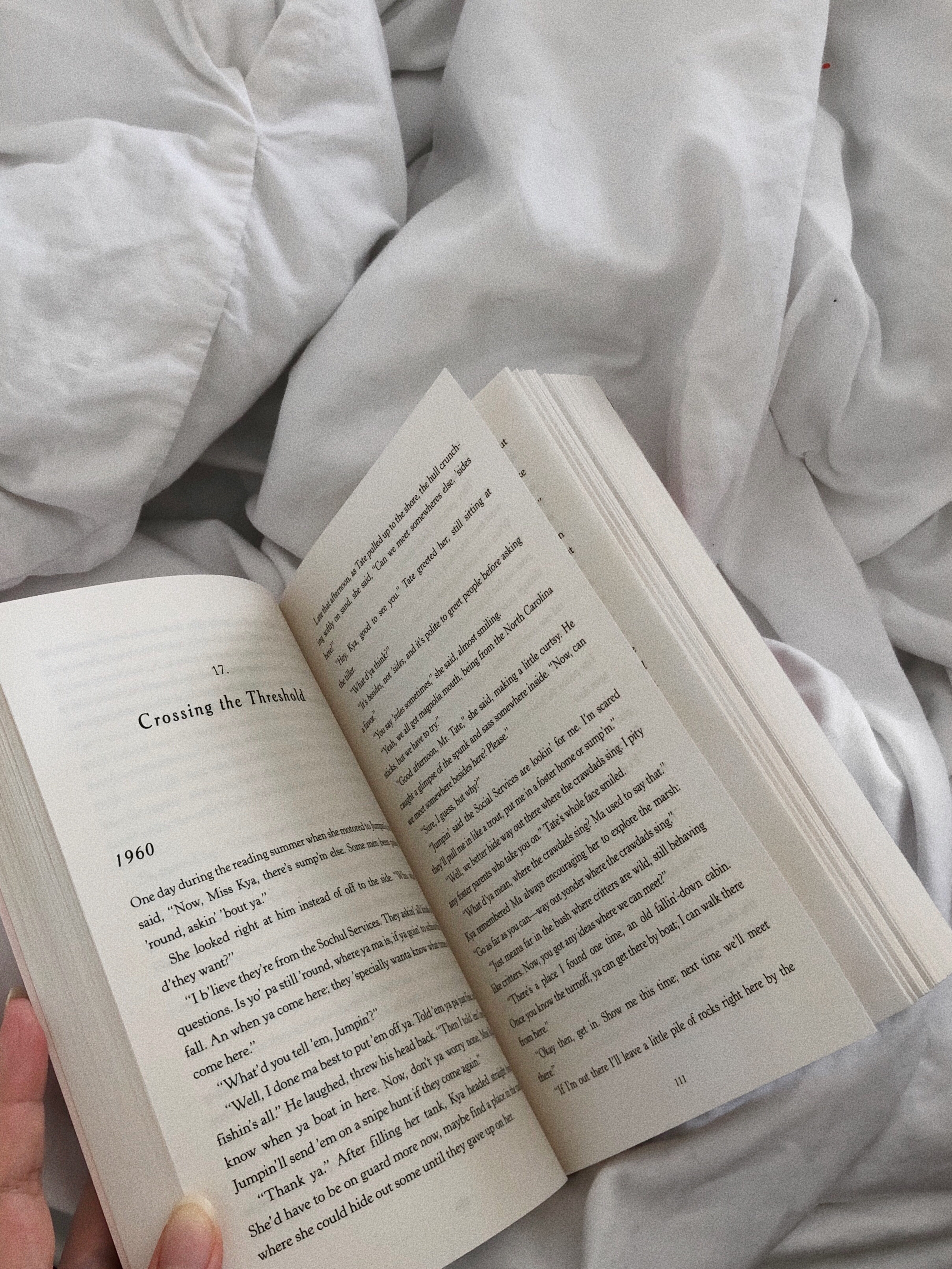 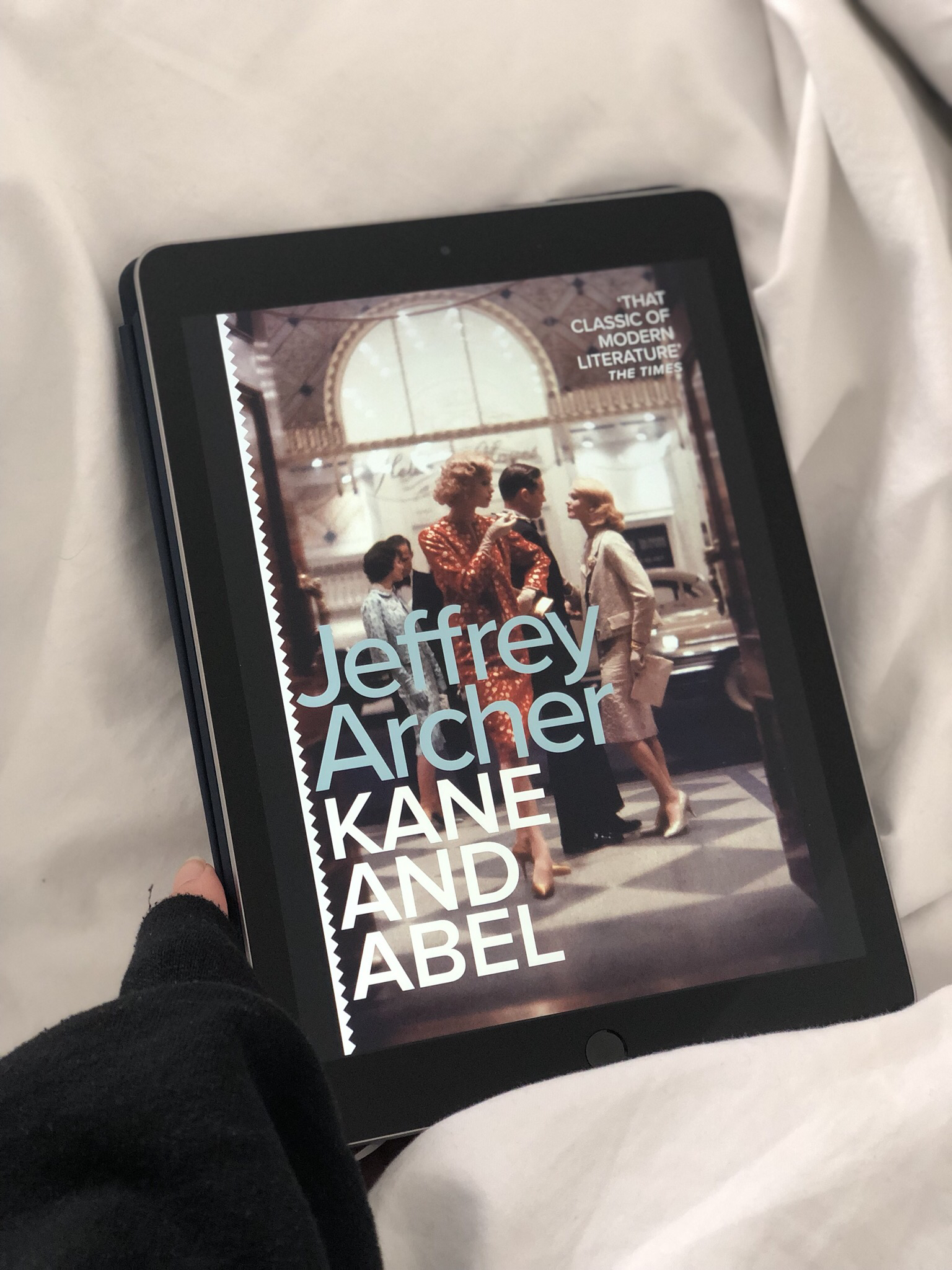 This plot had SO much potential but was unfortunately let down by the writing and lack of character development. ⠀
⠀⠀⠀
It follows the lives of William Kane and Waldek, who later renames himself Abel, from birth to death. We watch their stories unfold and the rivalry between the two men increase as they continually cross paths. ⠀
⠀⠀⠀
I had very high hopes for it and held out til the very last page but it didn’t blossom into anything worthy of praise (at least for me) It’s not bad but at the same time it’s not great🤷🏼‍♀️ It’s fast paced and plot driven tho which I gotta say I loved! ⠀
⠀⠀⠀
If you want something eventful I’d suggest you give it a go but don’t expect the most
⠀⠀⠀
3/5⭐️