Here to share my readings with you 😀
I have a feeling we’re going to get along just fine 🥰
Cheers! 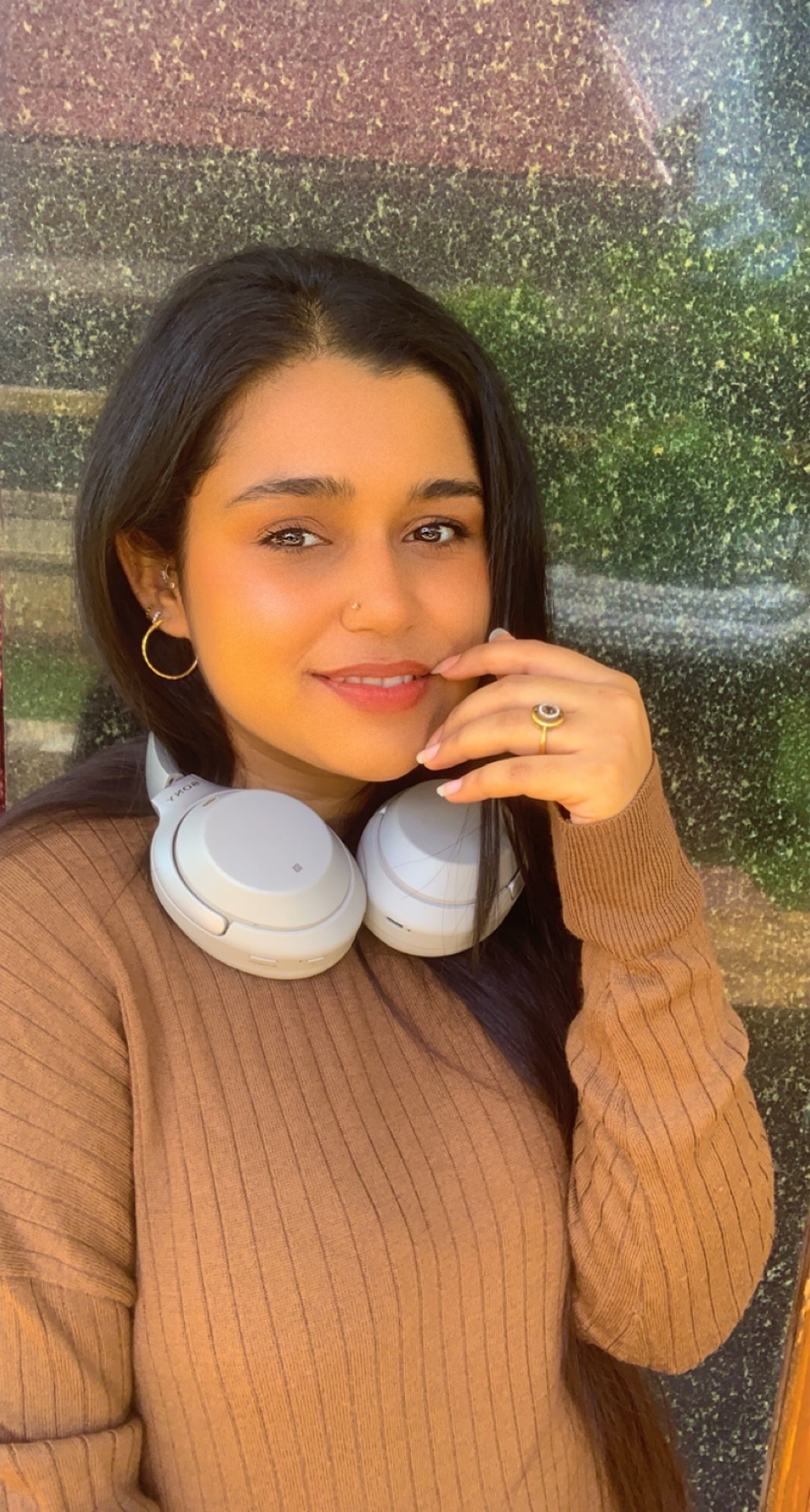 Hello my lovelies! These are the three top book recommendations that I really enjoyed this month! I hope you get a chance to skim through them too! Happy reading 📖 🤓 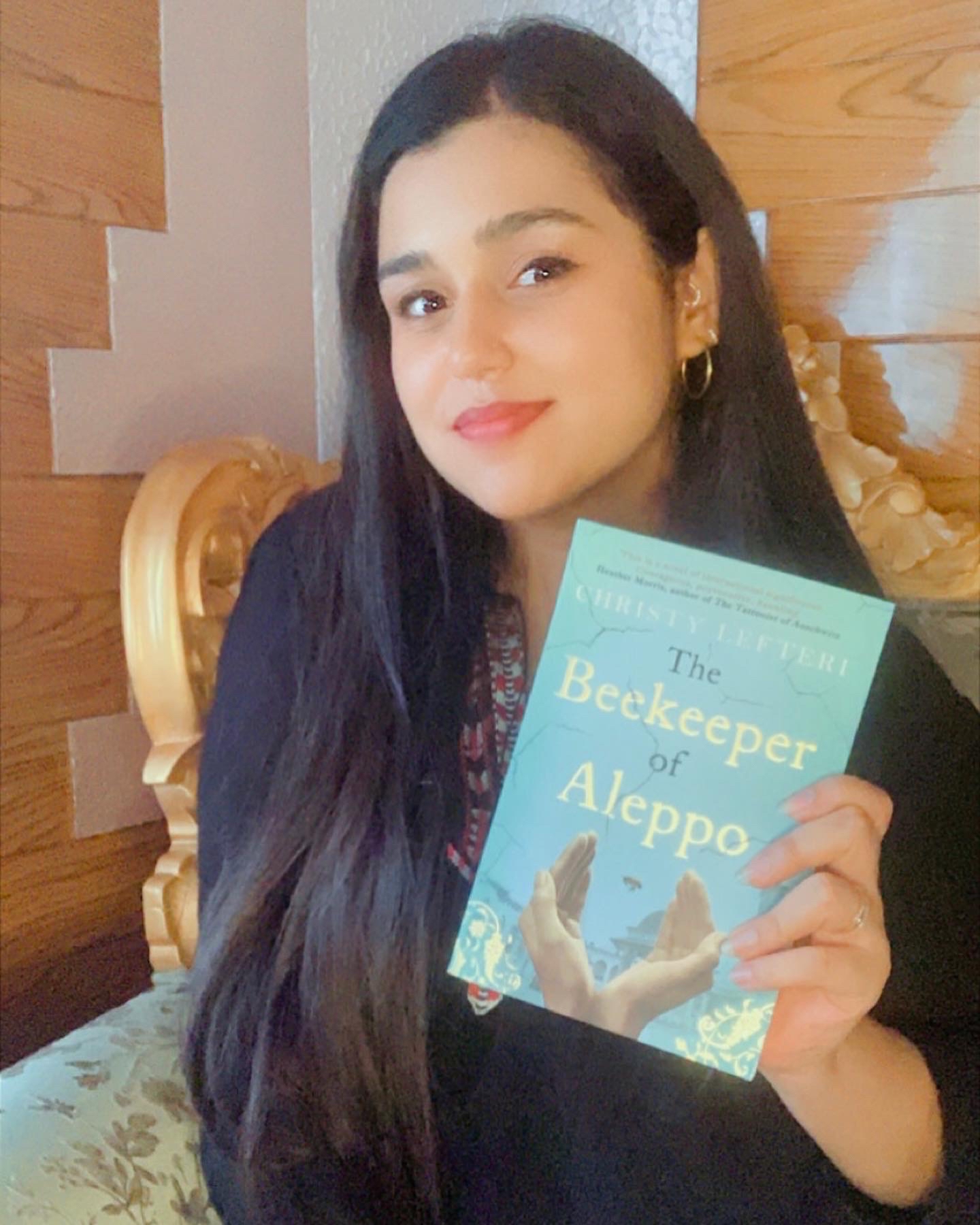 #1. The Beekeeper of Aleppo

🍯 Set in 2015, during the raging civil war in Syria, the protagonists Nuri and Afra escape their homeland to make a long and dangerous journey from Aleppo, Syria, all the way to their cousin Mustafa in England.

🍯 The narration travels back and forth between their present life in the UK and flashbacks of their entire voyage up to that point. Makes us realise how news makes us so ignorant and insensitive towards the heartbreaking stories who have lived through those horrors.

🍯 The story challenges us to think about the pain, loss and grief that the characters have endured to survive, the and how powerful literature and compelling storytelling is. Credit goes to the author’s dedication towards the betterment of lives of refugees and spreading the message across loud and clear through this book. Leftery herself is the daughter of Cypriot refugees and has volunteered at camps in Athens, which explains her impeccable and mind blowing character sketches.

🍯 The book has some of the best time transitions and plot twists, and portrays, in the best way how profound lasting a psychological impact of trauma and loss throughout such a scarring journey can be.

A story of pain, tribulations, survival and hope, I cannot recommend it enough. I loved it. And I promise you that you will too! The protagonist of our story is Professor Andrew Martin, who discovers this very complex math problem and solving it would completely change the meaning of life for the human society. Now, the functioning of this society is being constantly monitored by an alien society, that believes humanity is not ready for such an evolutionary leap, so they kill, rather “neutralise”Andrew Martin and send an alien in the disguise of Andrew Martin to find out who all know the secret, so they can be neutralised as well.

🌎The alien professor has no idea how humans and the society function and the book is an account of the funniest, awkward and emotional incidents and moments that the alien Andrew Martin experiences on earth with his family, friends and most importantly his dog, Newton.

🌎The portrayal of the alien and his unique voice as a character is HILARIOUS! How text book he sounds, very “proper” and formal, because he is not familiar with how humans speak, and the everyday slang, distinguishes his character from the others.

🌎It also has some grim and dark bits because we find out that the professor is not the nicest man and how the alien has to face many consequences of the actions of the real Andrew Martin.

🌎It is fascinating to understand his observations of the human world from alien eyes. To see how he perceives that this society is violent, obsolete and illogical. And how he finds being emotionally driven intriguing, especially poetry!

🌎His interaction with Newton,the empathy towards the dog and his interpretation of his behaviour is so endearing and often cracks you up😂

🌎Overall, it is a touching, hilarious story with some dark humour and some brilliant takes on how the world works. I highly recommend it. Will definitely take you out of your reading slump🥰 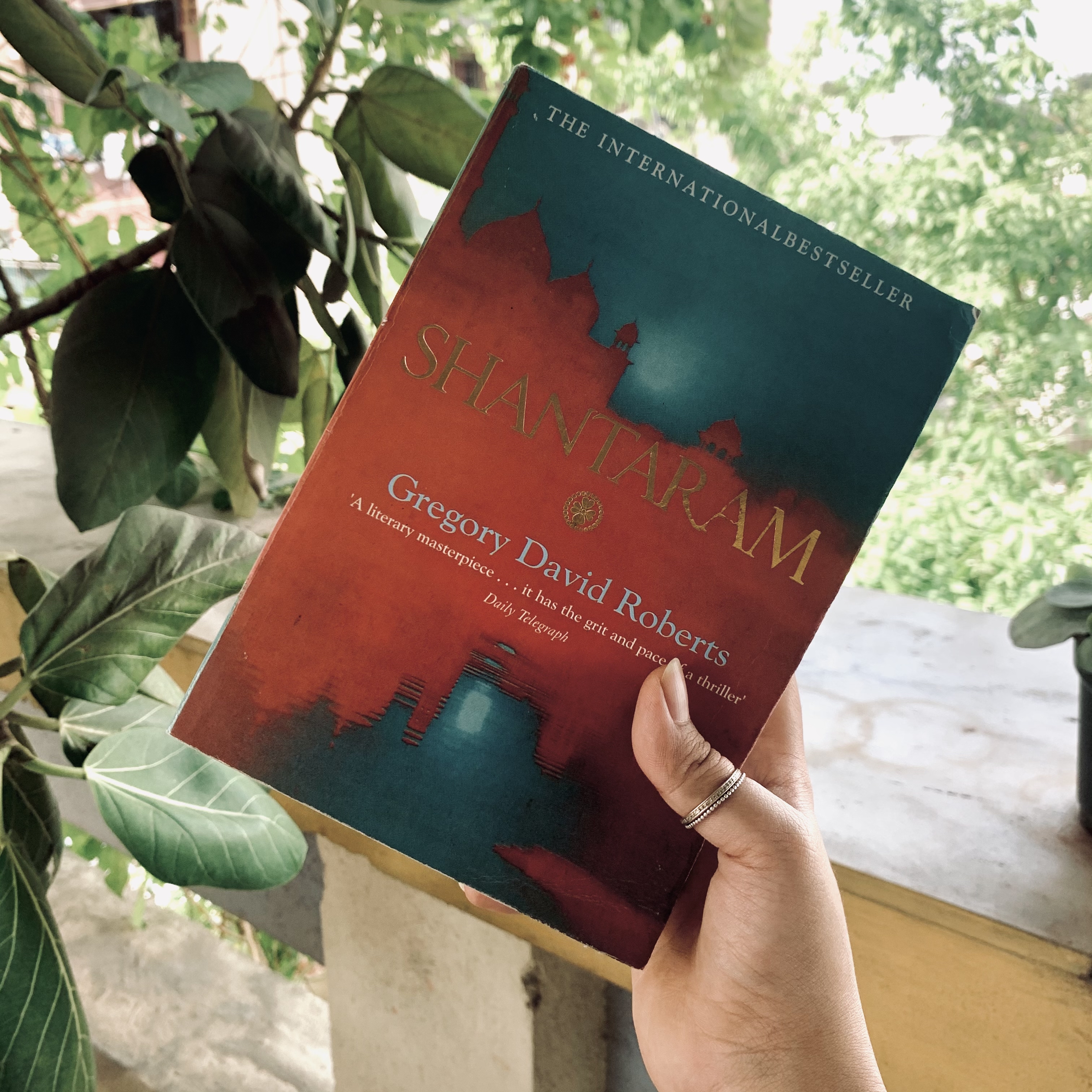 This is an autobiographical book with some fictional events, based in the 80s on Gregory’s life as an armed robber from Australia who escaped prison to live in Bombay, India.

✨The thrilling story is packed with emotions of love and despair, happiness and agony. This long book is divided in 5 separate parts that talk about individuals aspects of his life.

✨ I loved the character of Prabhaker, an ordinary tour guide in the bustling city of Bombay, who has and extraordinarily positive approach towards life. His optimism and zeal for life are remarkable and makes him extremely likeable.

✨The descriptions of Bombay are really accurate and vivid. I can attest to that as I grew up very close to the city.

✨ The story has one of the most profound narratives on unrequited, one-sided love and the unconditional purity of it, which I really felt hard.

✨This is another favourite quote from the book:
“Sometimes we love with nothing more than hope. Sometimes we cry with everything except tears”

✨Shantaram is a philosophical story of hope, atonement, love, compassion and self-acceptance. Written lyrically and Shantaram is beautiful and adventurous.