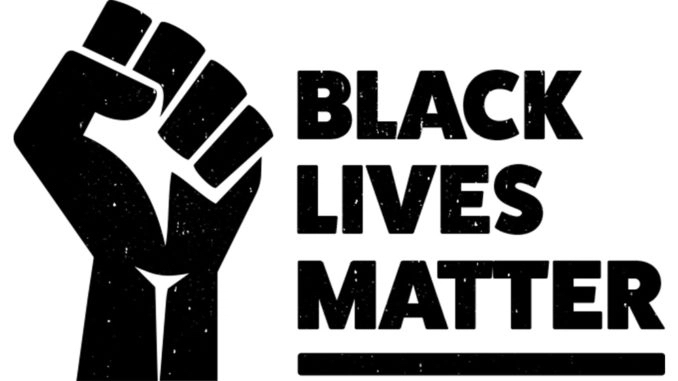 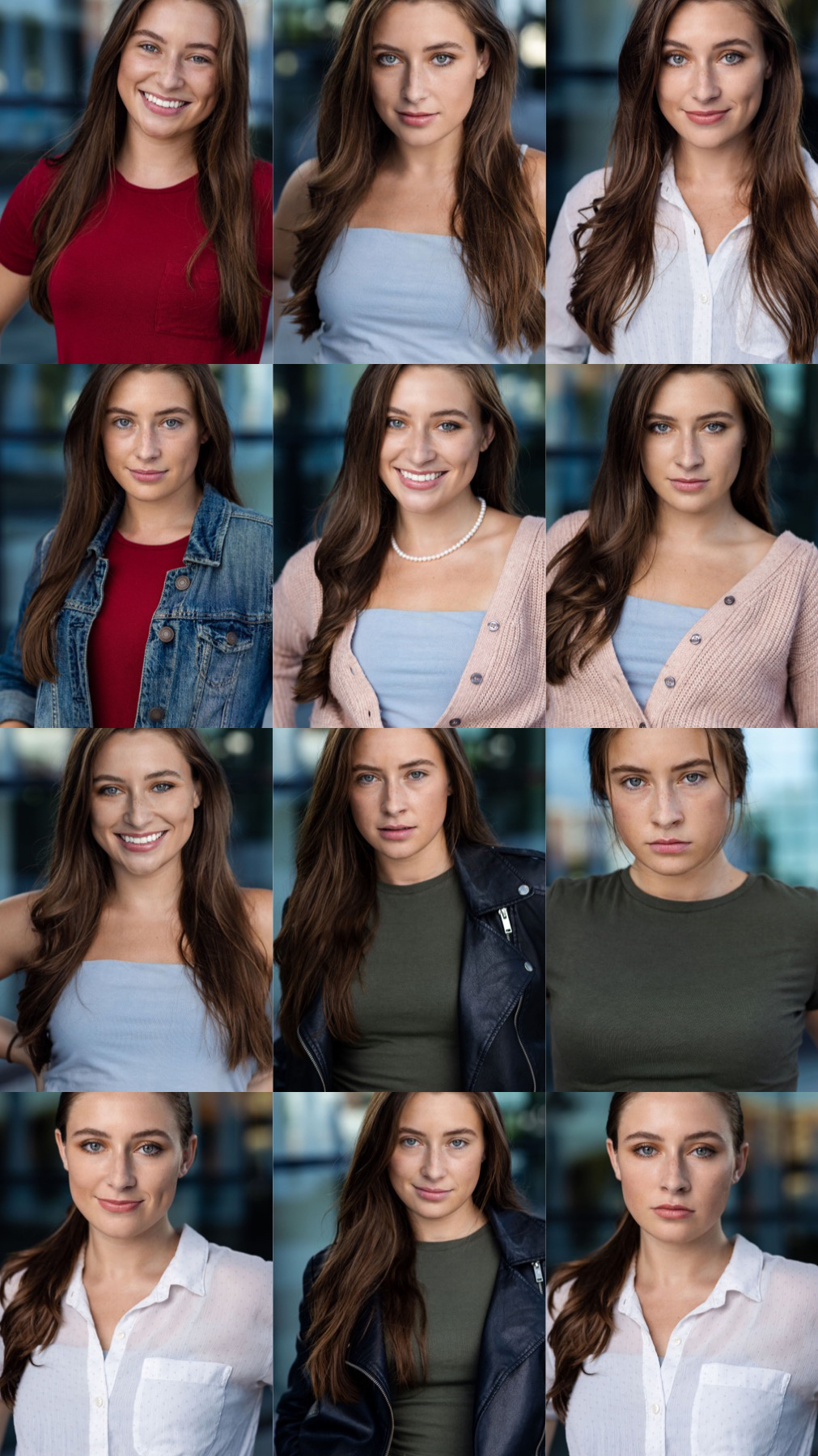 “Brittney Paul was born and raised in Jacksonville, Fl. Brittney received the Best Supporting Actress Award at the Savannah 48 Hour Film Festival for her role in “The Control Room.” She’s starred in a variety of productions including lead roles in “The Last Pirate,” “Last Gambit,” and “Season of Sacrifice.”

Brittney grew up on a competitive gymnastics team until her mid-teens. Besides athleticism, Brittney scratched the creative itch by teaching herself piano by ear and various forms drawing/painting. She’d also commissioned her artwork in her late teens. Homeschooled since the 2nd grade, she had always had an extreme amount of self-discipline and determination. She’d known there was more to the creative itch every time she watched a film. Brittney knew she was meant to tell story and make people feel like she felt when she watched her favorite film.

At the age of 16, she took her first acting class in Jacksonville, Fl. Falling madly in love with acting, she’d also interned for a production company so she could learn everything she could behind the camera about making her screen presence more powerful. With over 3 years behind the camera and 4 years of acting training under her belt, starring in Award-Winning, Independent Shorts, her love for film runs deep. Brittney’s spare time activities include playing piano, playing with her dog, and consuming copious amounts of coffee while watching movies.”

me in video form. 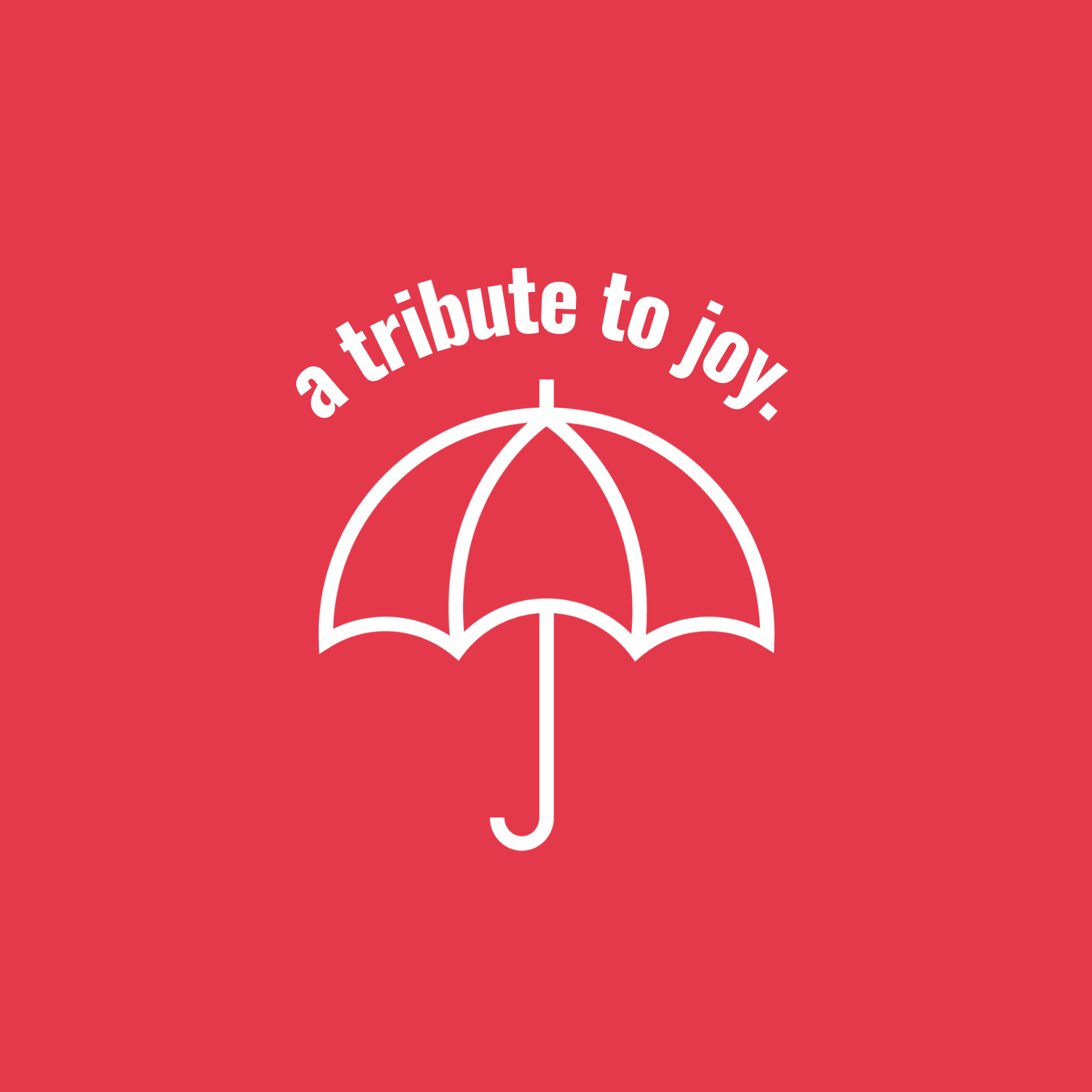