BORN to INSPIRE through martial arts! Hey! Thanks for clicking here to find out more about what I do!

I am a published author! And compete in multiple styles of Martial arts. I have a few titles under my names but my most recent is the AFBJJ 71kg+ purple NOGI Gold medallist.

I've been competing in martial arts from the age of 7. To date I have GOLD medalled multiple times and at multiple ages in karate, boxing and BJJ as well as been awarded some honourable awards such as Martial Artist of the year in (________) and club champion in (________).

I have also been 'blessed' with a chronic disease called Ehlers Danlos Syndrome. I say blessed because against all opinions, I have learnt to live my best life possible and inspire those with chronic illness to also do the same!

Here are links to find me! 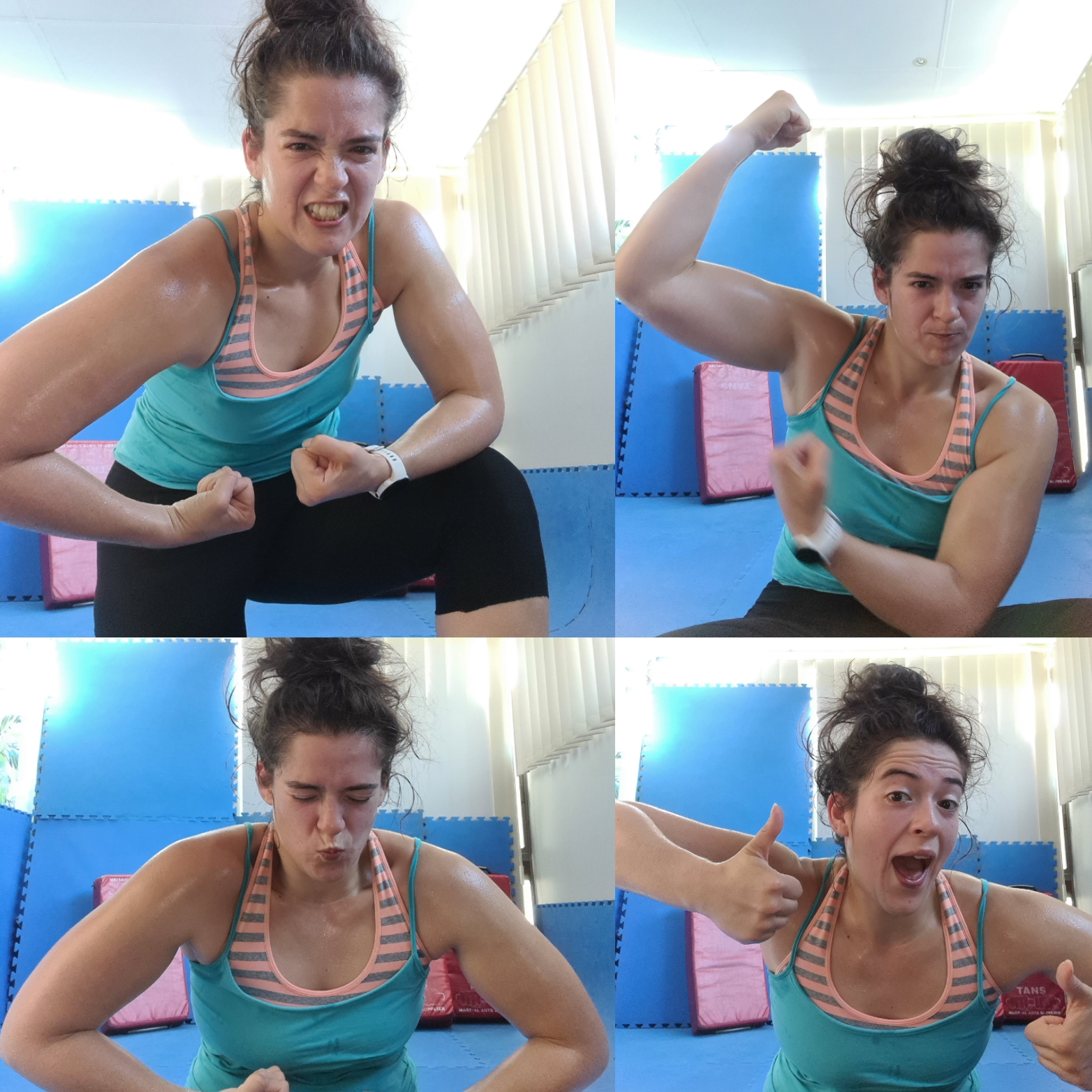 Hey! Here are a heap of links of places where I would love to connect 💜 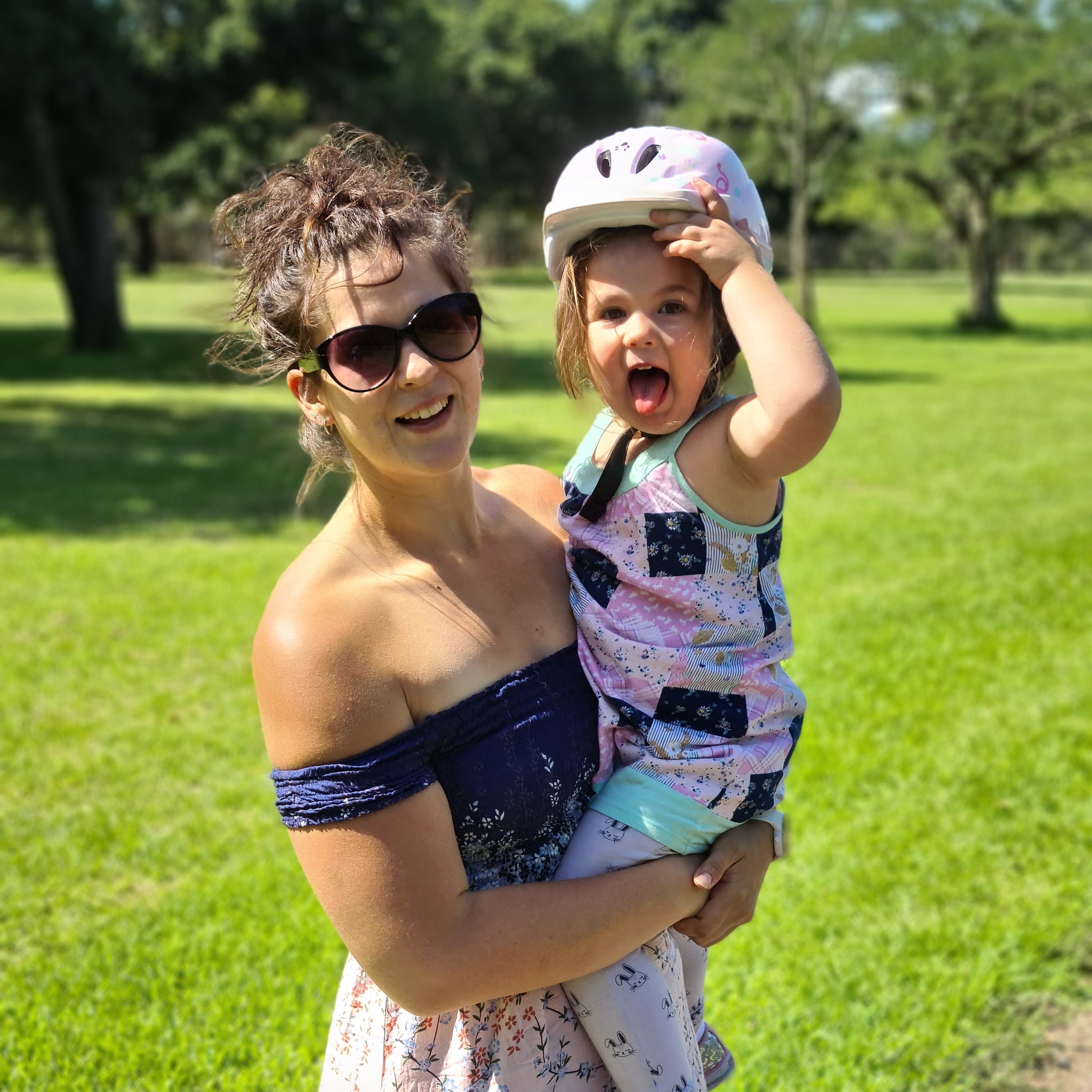 Here are small insights into my life 💜🌿 — 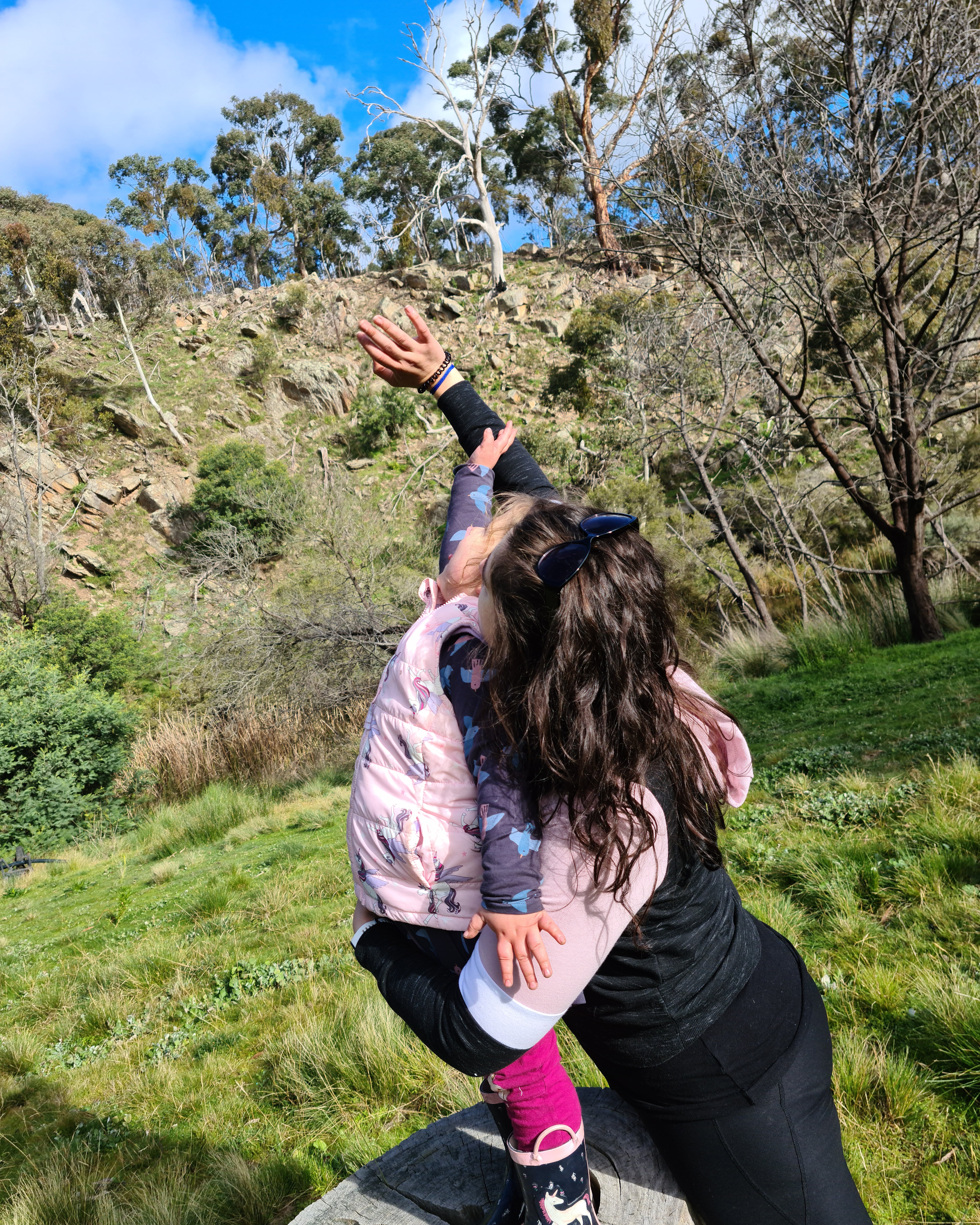 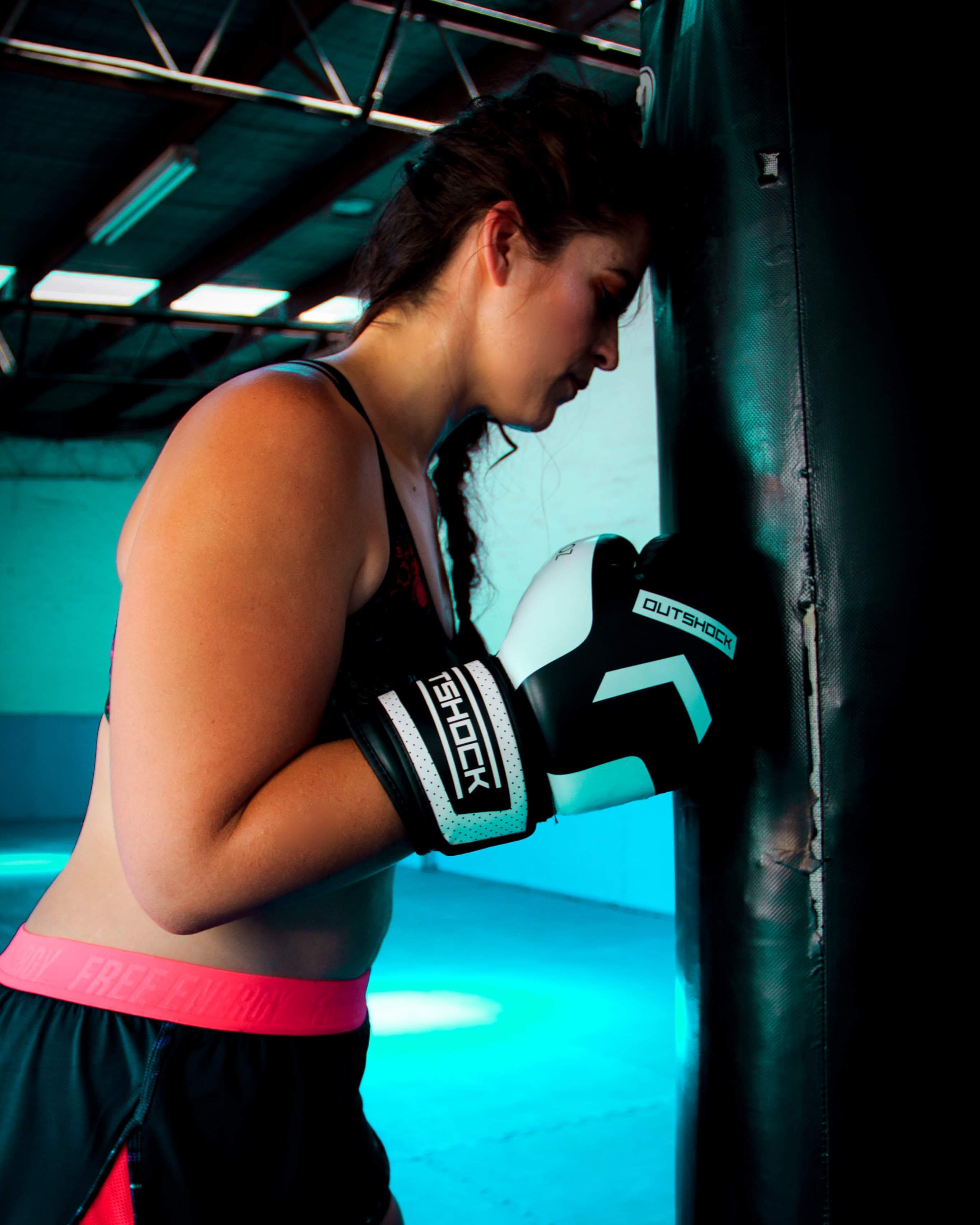 I have been boxing for 23 years! Amateur, Olympic training and coaching 🥊 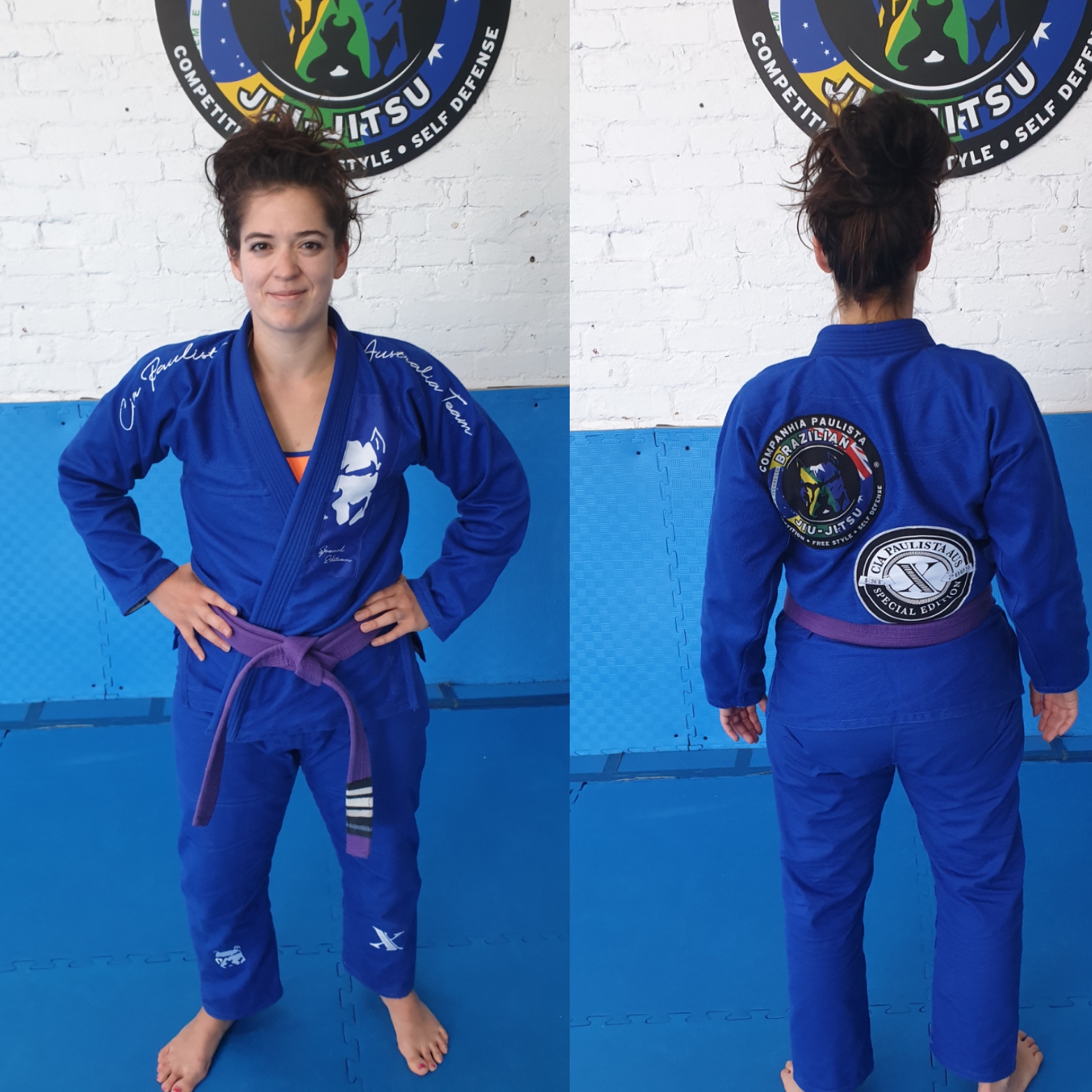 I love BJJ! I have been doing it for over 10 years and am currently a purple belt with 4 stripes 🥋💜 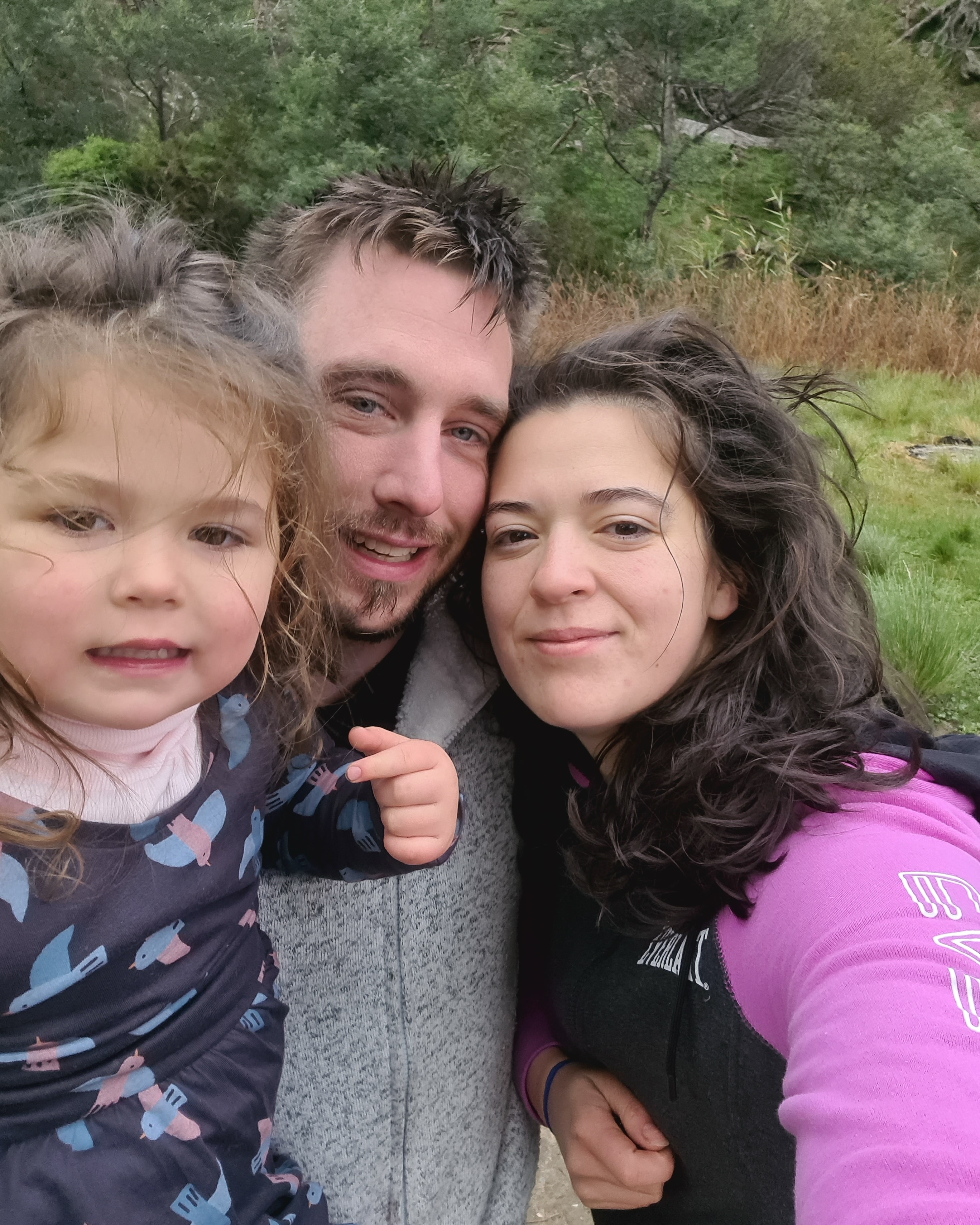 I am absolutely in crazy love with our 3 1/2 year old daughter. She changed my life 🥰
Brenten and I were supposed to be married April 2020, but due to COVID-19 our plans were cancelled 😔
That being said it hasn't changed our relationship, we have been together 11 years, whats another few years wait? 🤷‍♀️😆 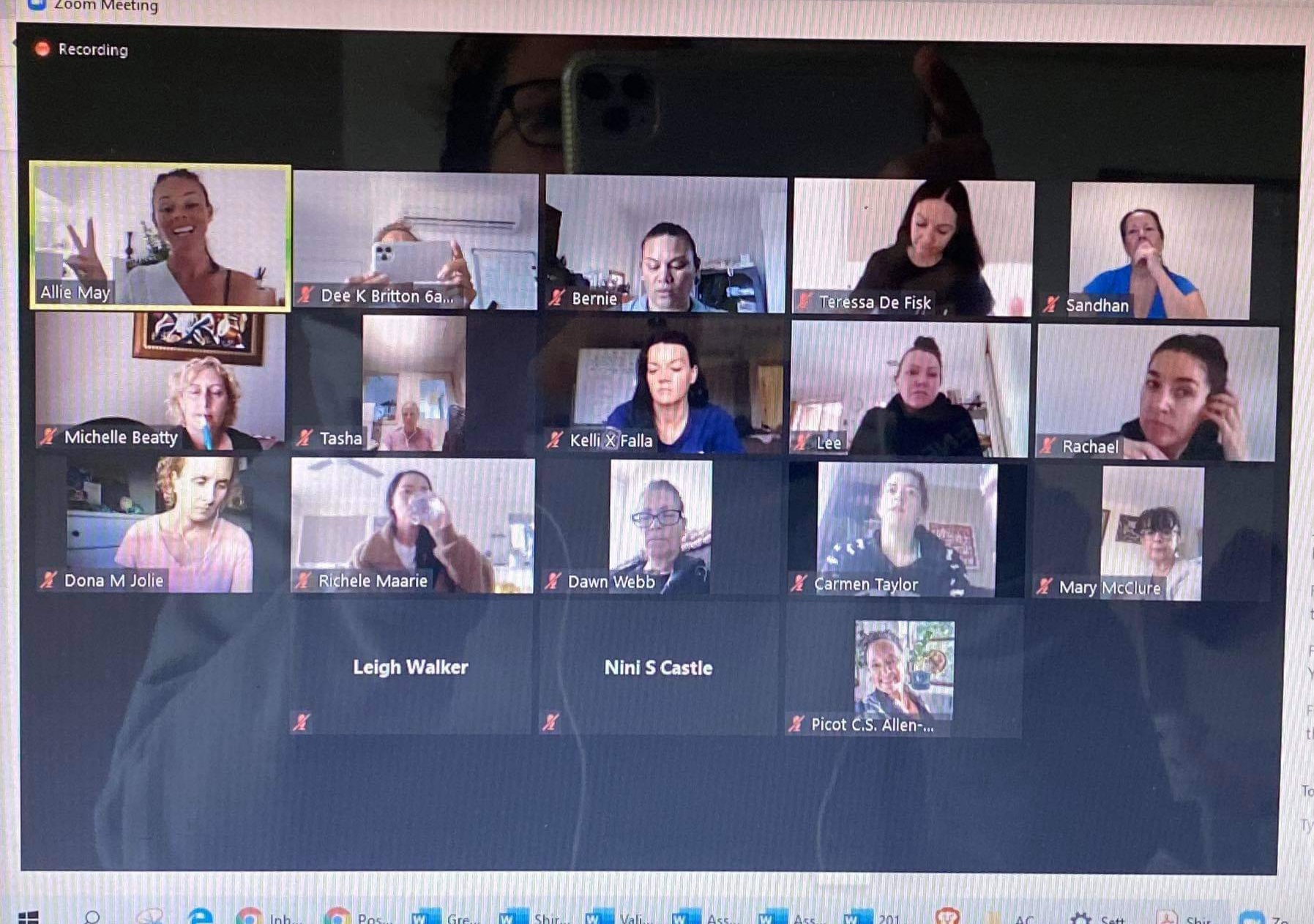 I'm part of an amazing community of people around the world who support and encourage myself (and others), with the tools and knowledge to make money online! 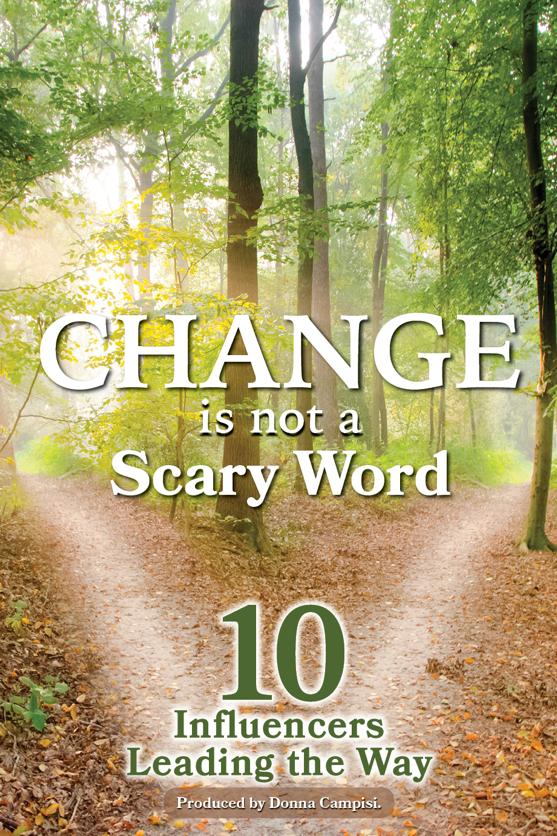 I have been selected to be 1 of 10 authors in a wonderful collaboration.
Our book is called "Change is not a scary word."