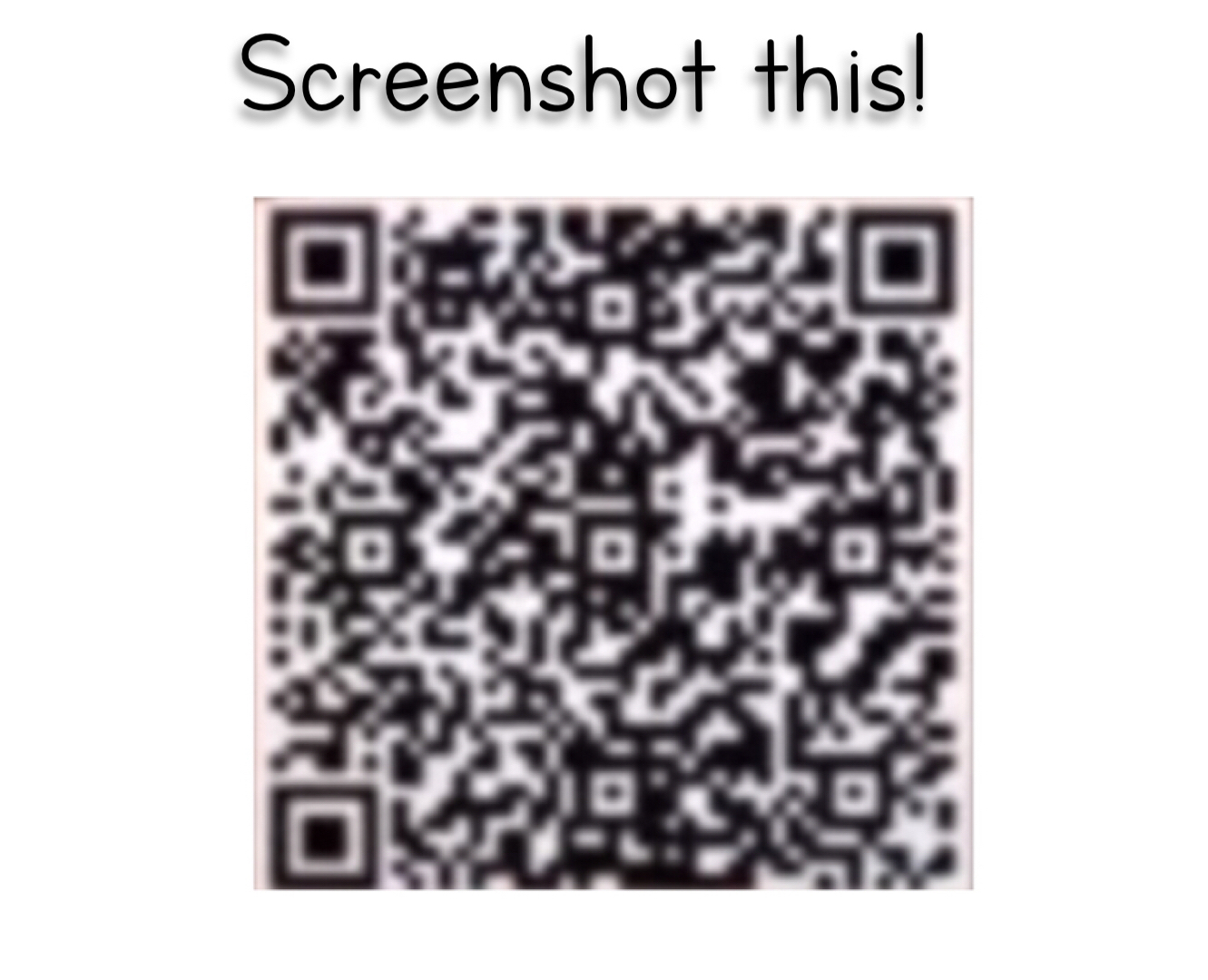 1.Go to 24FPS
•First download the app 24FPS.
Then on the top left corner that
says “Import”, you have to press it.
Next pick a video, then when you see
the green, red and blue circles, press it.
And then on the top right with the + sign.
Put the QR code that you screenshotted.
And there is going to be something that
comes up, when it comes up, you press the second one that says “Polar QR filter”
You press that and you would get “Grey
Moody”.

2.Go to Prequel.
•First you have to download Prequel.
Then you go there and when you see
adjust, press it.
Exposure: -50
Contrast: -50
Highlights: -50
Shadows: -50
Blur: 50
Filter: Academia, then put it
to be 70
Effects: Dust, then put it
to be 45!
3.Go to Vont.
First you have to download Vont.
Then, on the bottom middle, you
will have to press it. Then pick the video
that you edited on 24FPS and Prequel.
When you picked it, you will use the fonts
•rainyhearts for the question/something else.
•Love for your watermark!
You will find these fonts and Dafont.com
And you will search these fonts and then
download them, when you download it,
there will be something that pops up.
When it pops up it will ask you if you want
to download the font, you should press the download button, when you did that.
You should see the arrow inside a circle,
press it and then press the font that you
downloaded. When you did that, it should
bring you to files, then press on one of them and then press on all of the files but
do not press the “read me” file if it has it.
When you pressed on the files, you should
press the share button, you ahev to share
it to the app “Vont”. When you did that, there will be something that pops up,
when it pops up, you should see a button
that says “install”. You have to press it and then you will have the font!

3.Go to Colourtone after you go to Vont.
•First download Colourtone, then on the
top left, you will see things that say “Photos” and “Videos”. Press on videos
and pick the picture with the texts on it.
Then, go to filters on the bottom left and
you have to scroll to get to “Bianca”.
When you pressed on the filter that
said “Bianca”, you press it again and
it shows the intensity. Put the intensity to
be +75. And then when you’re done, you press the thing on the top right that says “Export”. When you press the “Export” button, you will get another one that
says “Export”, you have to press that
again to save the video, and you’re all done! 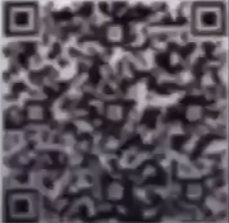 Colourtone:
Jasmine hand
Pick the Marble filter ||
And make it to 50%