She never fit, in the eyes of the world Promise me, we’ll always be this free, dancing for eternity, underneath a galaxy of stars.

Claudia was born on April 1, 1997 in Sydney, Australia. She was born a few minutes after being preceded by her twin, Basil. Her family was quite well-off, where her life was devoid of material deficiencies. There are only two flaws in her life, family and love. She was raised in a hard way, especially by her father. Her father thought that weakness was intolerable. Without realizing it, her life began to focus on the response of making her father proud of her. Starting from trying to be the best in school until graduating from college with the title cum laude. However, it didn’t seem like to brought a smile and proud words from her father.

As time goes by, she is now working in a company, which is clearly not his father’s company. She chose to think only about her happiness and freedom, rather than trying to achieve her father’s expectations. Starting from living independently and enjoying her own life as a consultant. 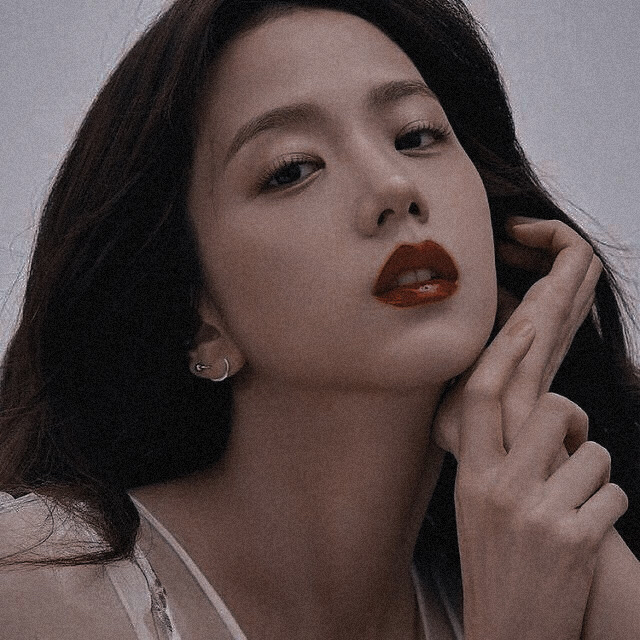 Strive for progress, not perfection