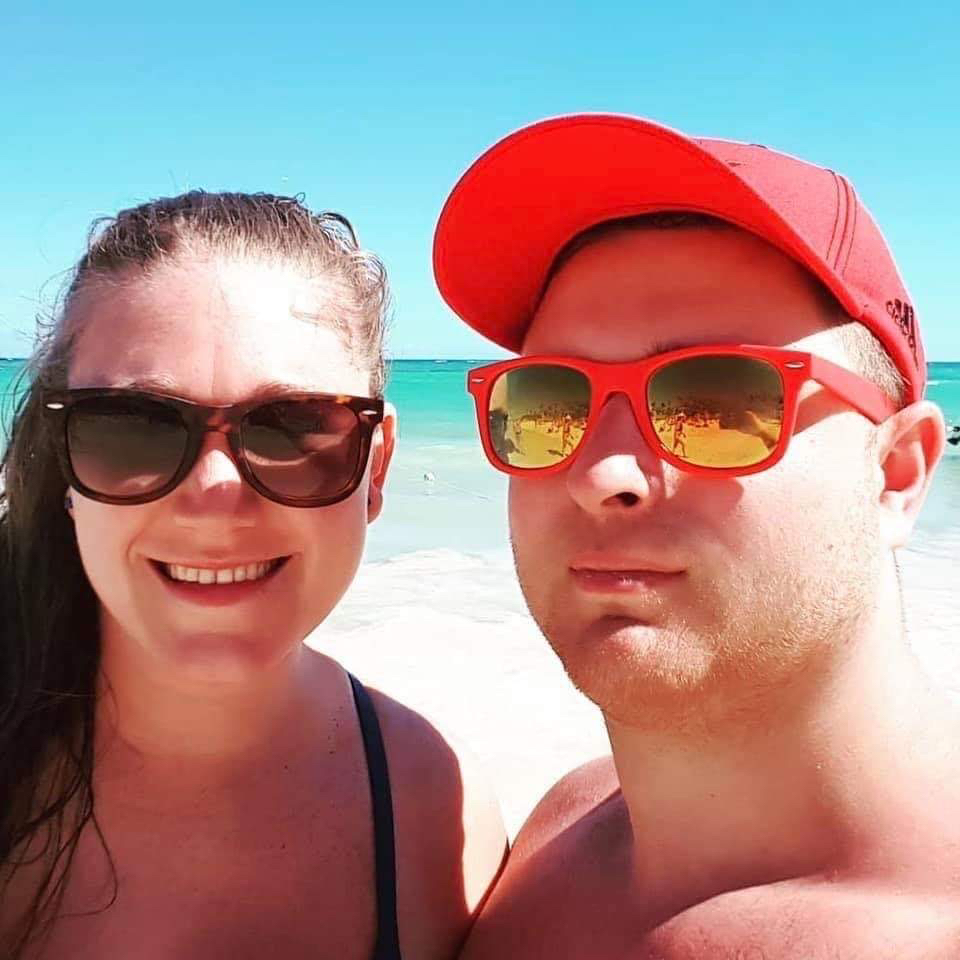 I remember starting my first ranked games. I was super excited to see where I stood in the community. When I completed my last placement I was faced with the lowest rank possible.... Iron.

I quickly ranked up to bronze but then I faced another challenge, I was hard stuck. I didn’t know what I was doing wrong and I felt I was doing everything to the best of my ability. I was frustrated.

All I wanted was to be the best at my role and prove to others I could rank up faster than all my friends and be the best.

At the time I didn’t understand what each runes did and how they could benefit me, I also struggled a lot with map positioning when key objectives were spawning.

I can’t lie I was toxic. Unfocused on my true outcome, whenever I got frustrated I would blame my teammates instead of myself because I was perfect! Wrong and I ended up actually getting banned for toxicity.

That’s when I realized the only way I could improve was by doing the research on every champion I wanted to play and truly become better than I was the previous day. Learning runes and what each one did , every item , and truly mastered my 3 main champions.

Then I did it. I broke out of not only bronze , but actually made it to Master.

I decided being toxic wasn’t the answer. All I was doing was blaming those around me on why I wasn’t winning, and now I want to help those who are experiencing this same problem and try to give players a better perspective on how to communicate as well as play better in League Of Legends.