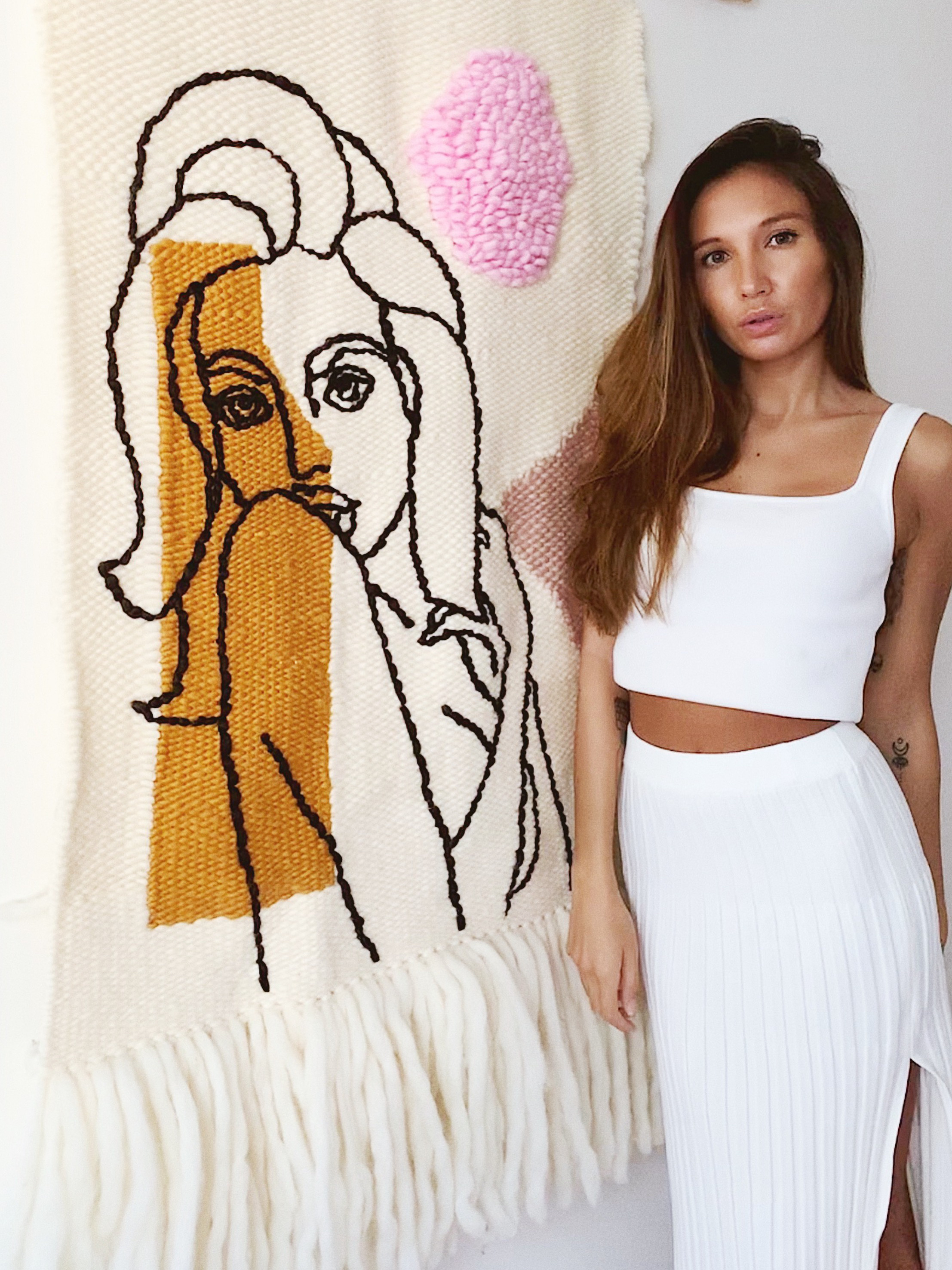 Coris Evans (b. 1985) is a painter and tapestry weaver working in Byron Bay, Australia.
Even from a very early age her acrylic paintings, simultaneously supple yet bold, concentrate on two principal themes: femininity and memory. Using outlines of the body, face, and skin colour, her art developed a sensual body image that celebrates the empowered female in defiance of censorship and sexualisation.

For Coris, painting the naked female body has never been about removing the sexual aspect. Instead, it is about making room for an empowered version of nakedness in a world that only has space for objectified nakedness. She is not concerned with removing all sexuality from the female form as Coris believes our bodies should, and always will, be naturally intertwined with sex.

The female form and particularly areas of the body that are forgotten such as eyelids, the bridge of the nose and the crease of the chin inspire Coris’ practice. Her work is about advocating the uniqueness of femininity, and her artworks investigate the realm outside societal constructs regarding physical attractiveness and beauty. Her clean and strong use of colours, geometric shapes and lines show the power in women’s bodies rather than fetishising.

I love painting with acrylic paints on hard wooden panels A selection of recent paintings and tapestries 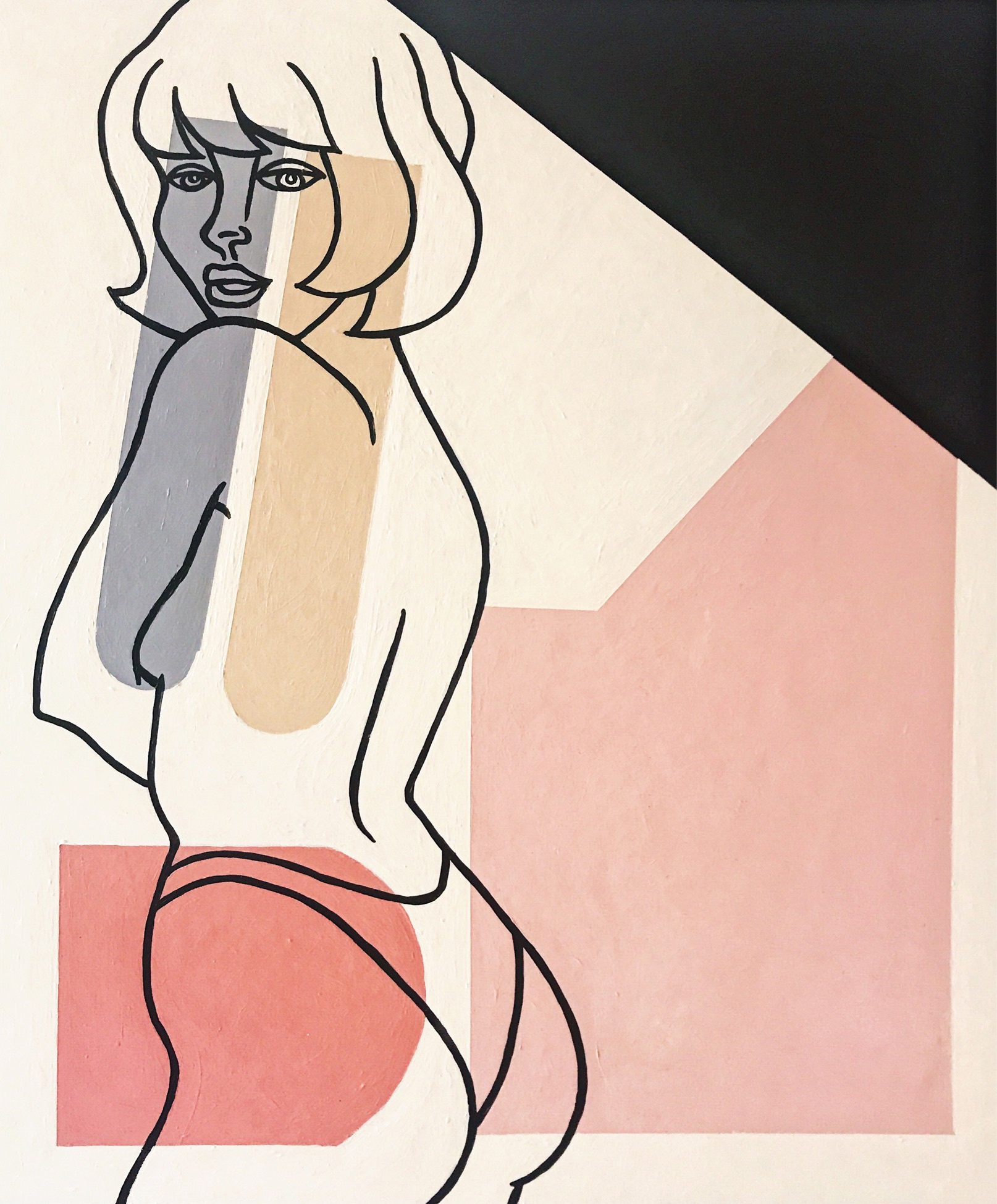 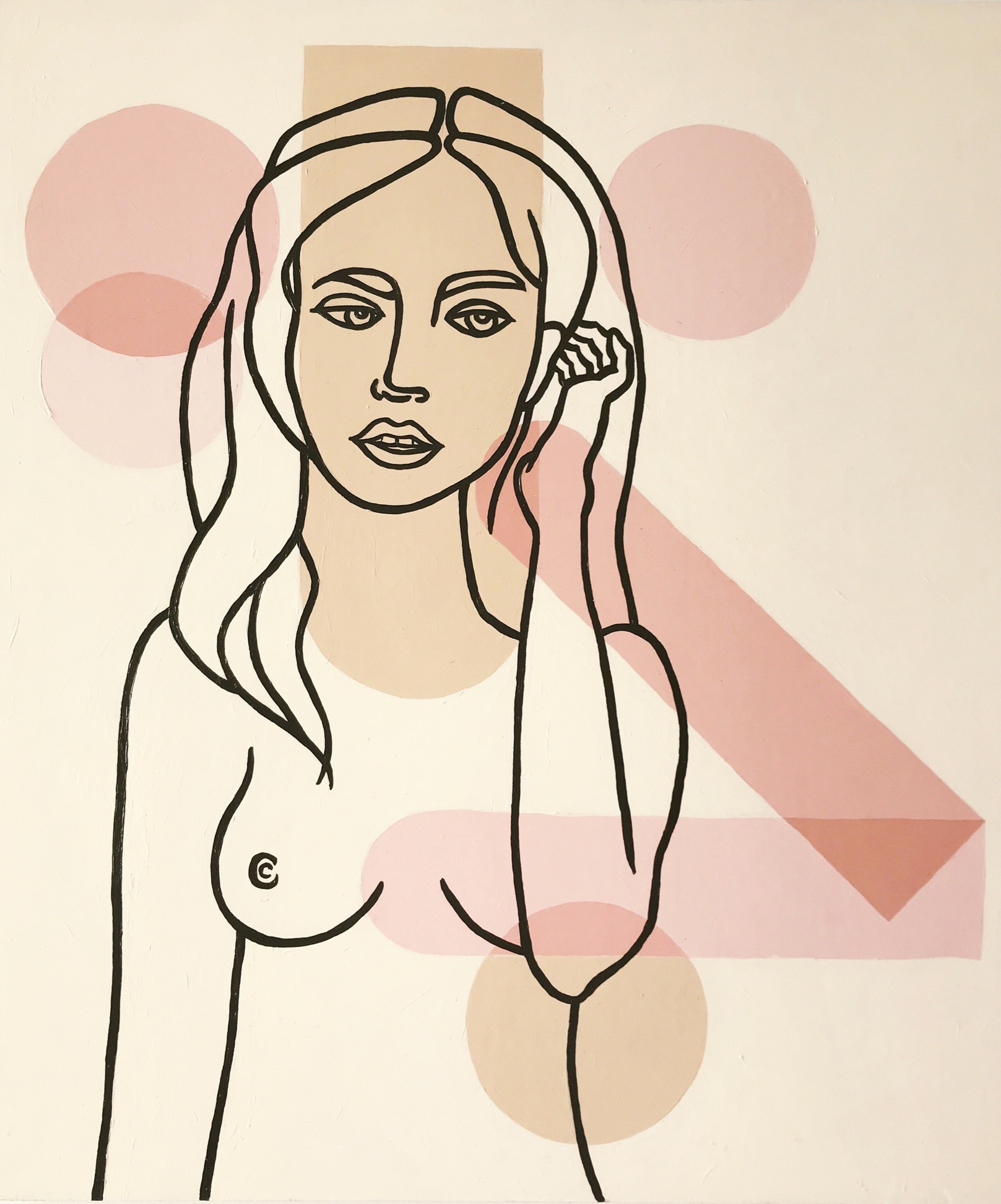 Portrait of Victoria and Joy

Portrait of Katrine and Olga

My studio in Byron Bay, NSW 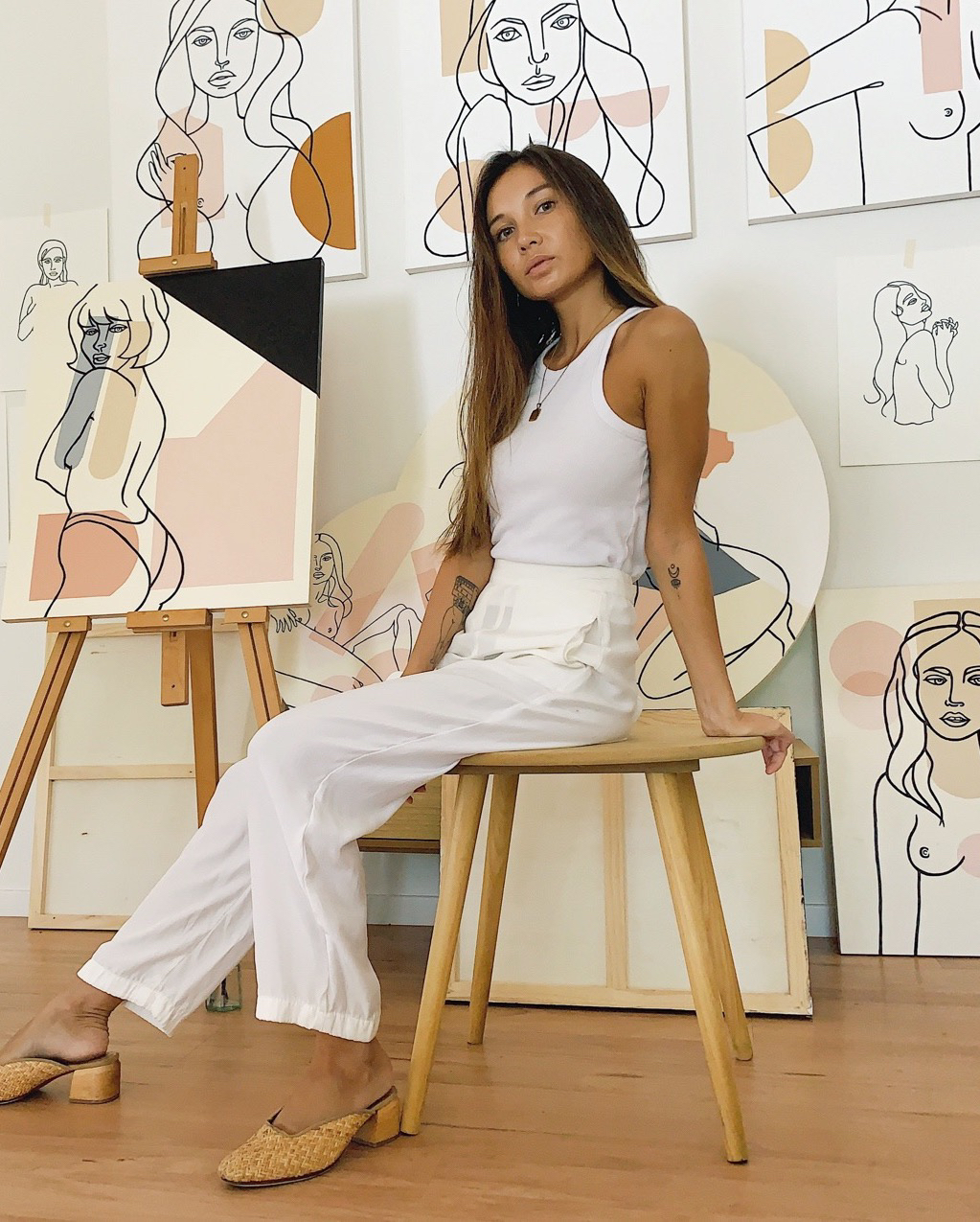 Creating portraits of friends and strangers 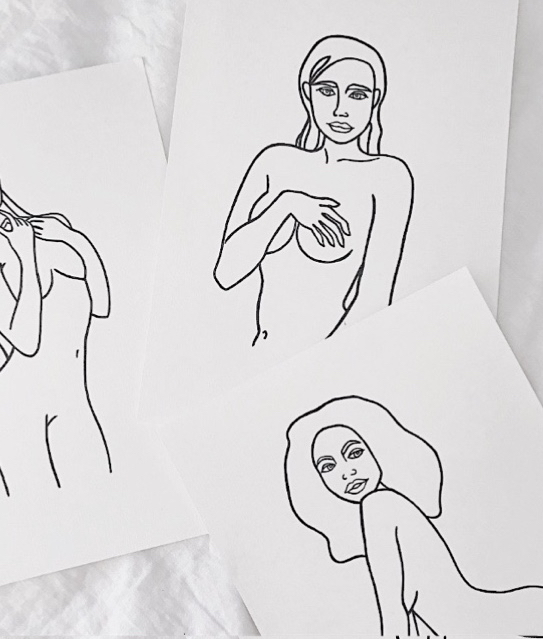 I love to create minimal portraits with black paint on textured canvas paper. If you would like a custom portrait of yourself or someone you love in this style please feel free to get in touch. 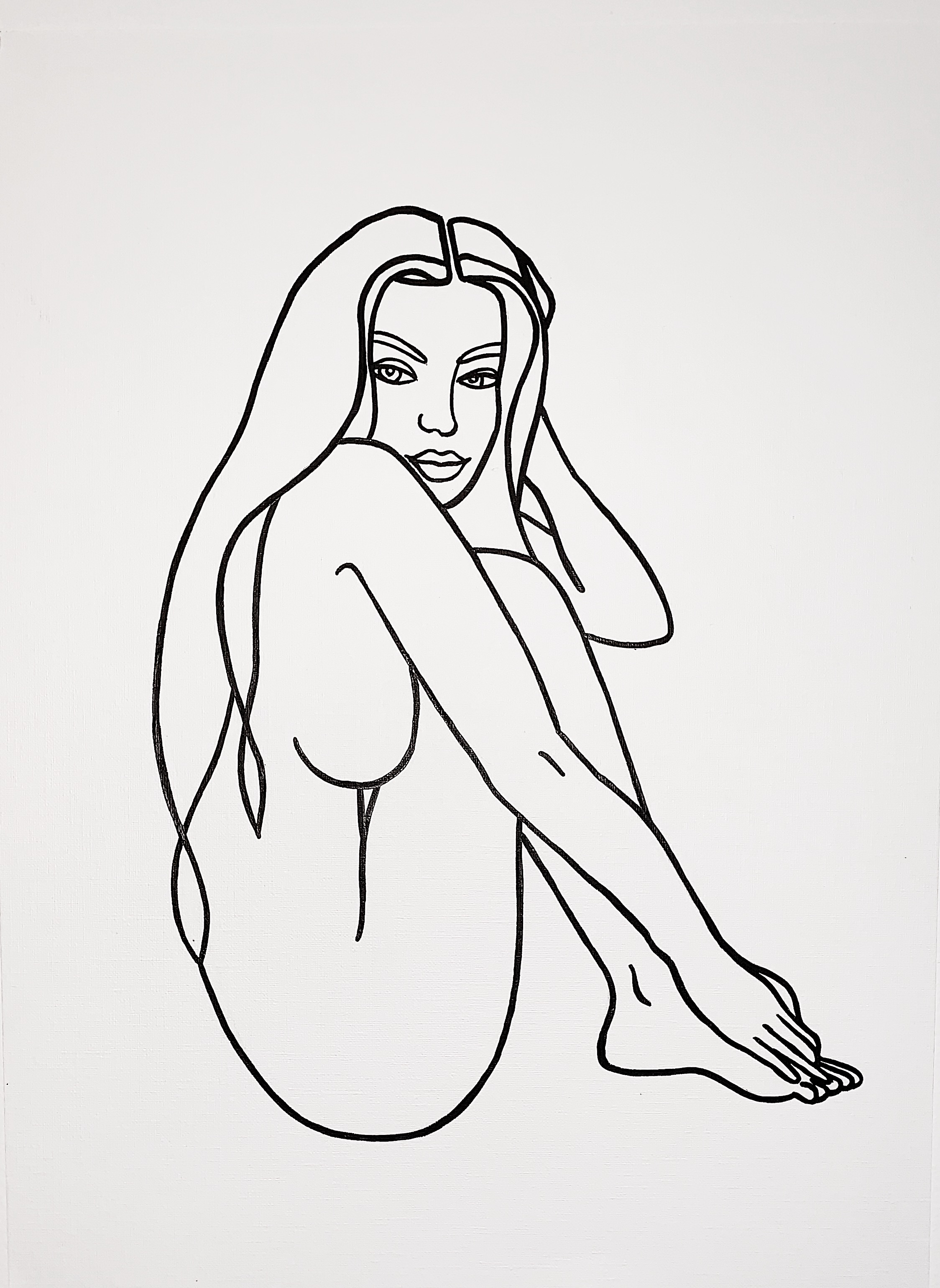 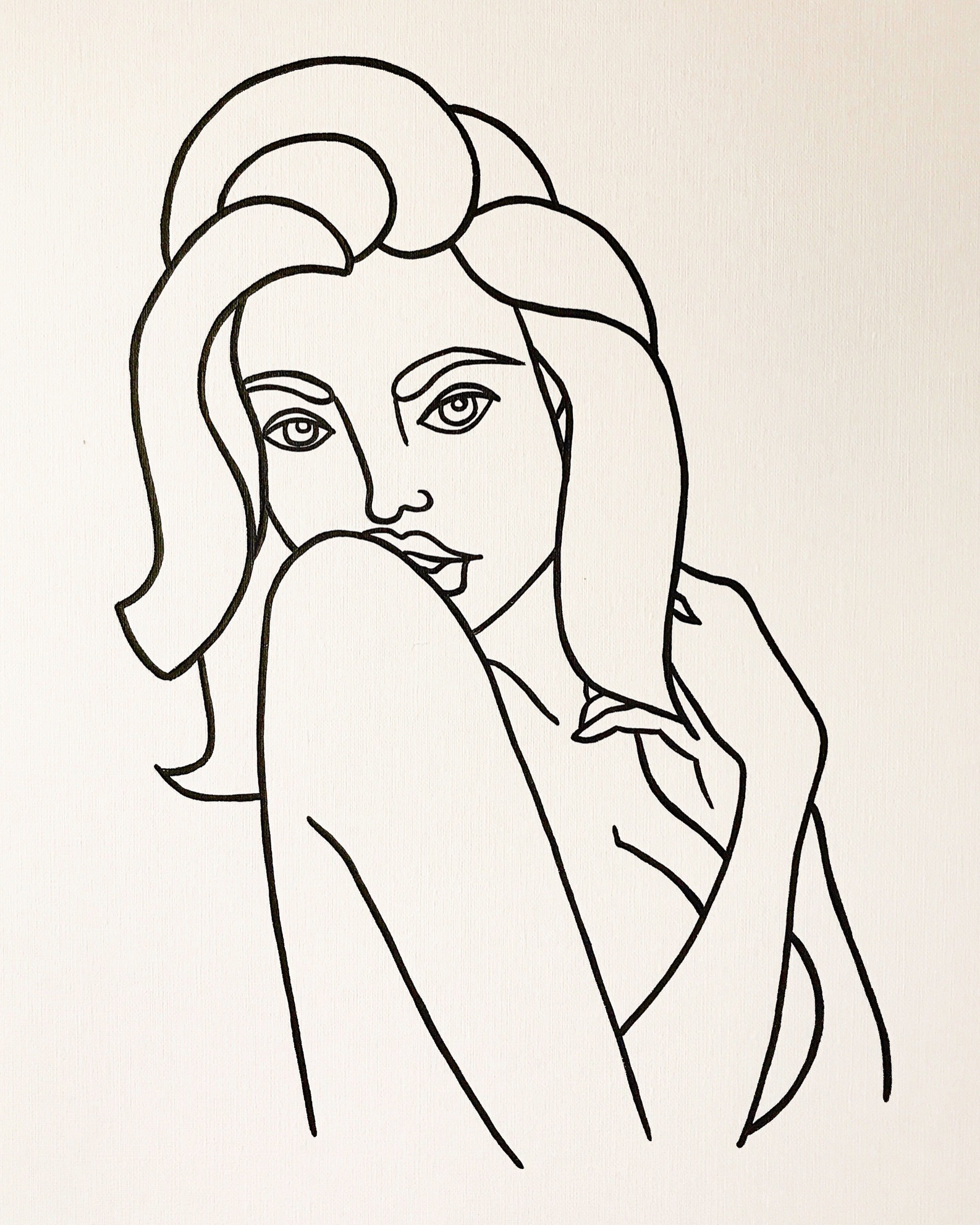 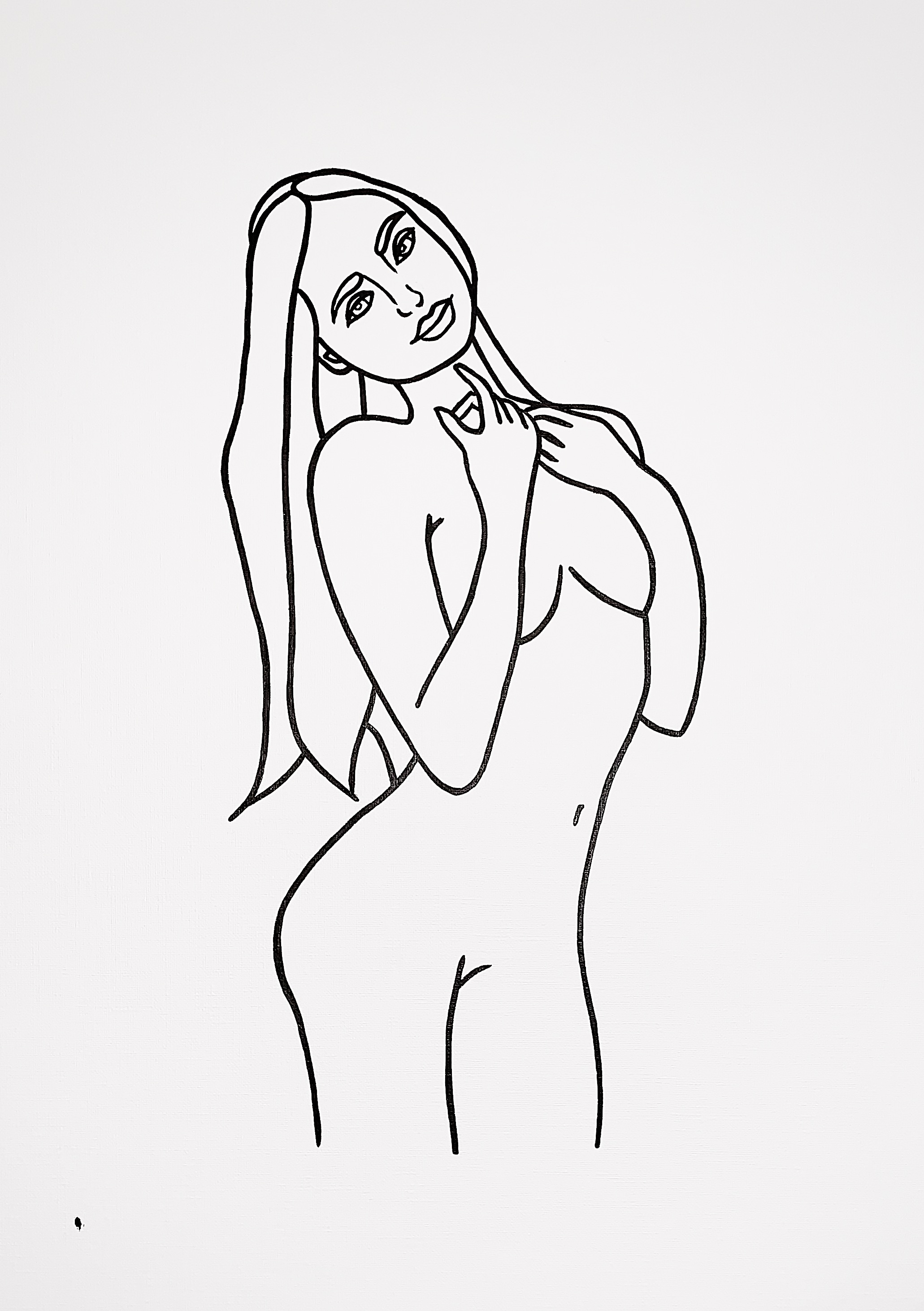 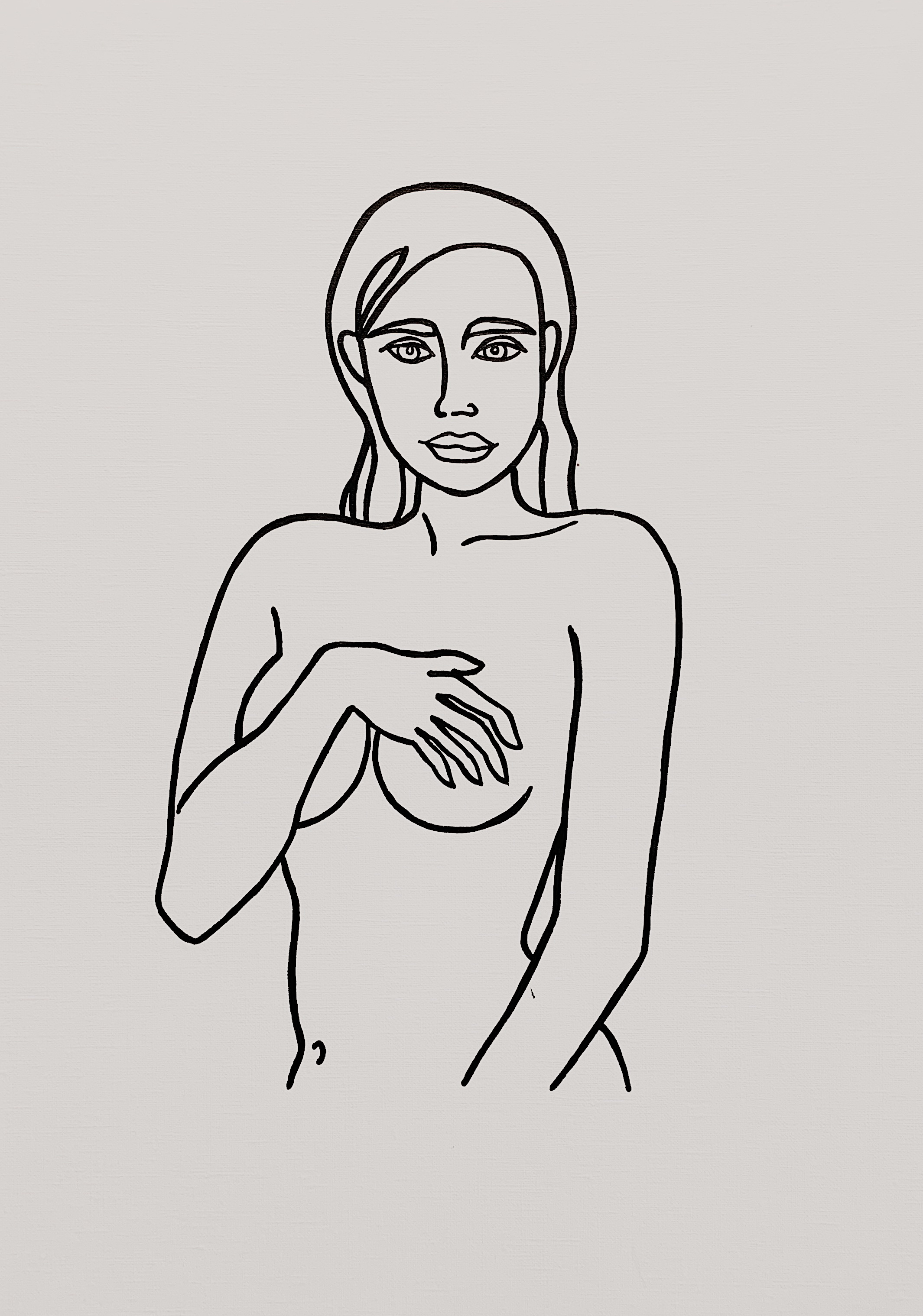