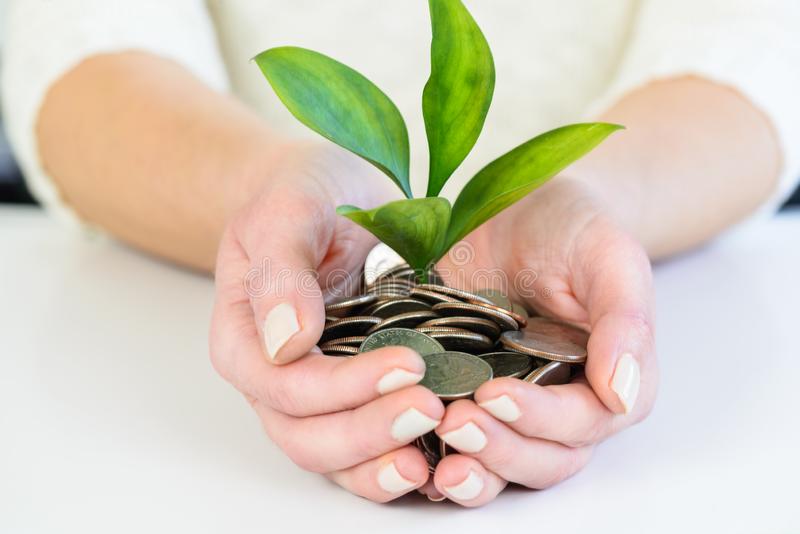 Hey there! So happy you came by! Welcome to CrazyFreeIncome!

I'll be doing personal tests, reviews and recommendations for the legitimate programs I've found that are proven to generate passive recurring incomes.

There are so many programs on the internet that provides FREE access to persons who are struggling financially, but in most instances majority of these programs aren't even heard of.

That's why I decided to dedicate my time in an attempt to discover these amazing platforms. And! Upon finding them, I intend on sharing them with those that are in need.

I hope you stick around because I know that there's going be alot of useful opportunities that I would be recommending.

All the best! This is where I now leave you, grab my shovel and go do some internet digging! I have some programs to find...

While you're at it, why not slide right to access these amazing financial OPPORTUNITIES 👉 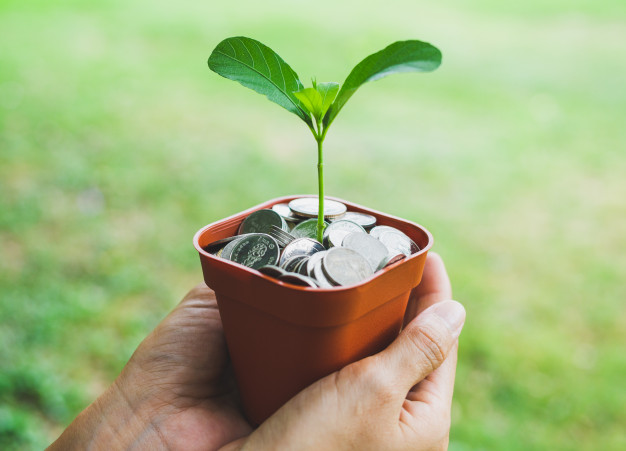 Hello and Welcome! Today I'm sharing (3) FREE financial opportunities that are all guaranteed to generate passive recurring incomes via social media. These programs were all created and are all managed by the same company.

The company that manages all three financial programs awards you for bringing awareness to their websites by posting on the various social media platforms, completing simple tasks such as downloading apps, watching entertaining videos, by reading reviews, doing surveys or for simply referring your close friends and family members.

There are some specific requirements that must first be met before you're able to cashout your earnings.

After successfully reaching all the requirements listed above you would then be able to cash out for the first time. This is done to combat and prevent FRAUD. It's only done once however. Every other cashout afterwards is instant. You'll be able to cashout via CashApp, PayPal, Bitcoin, Venmo or a Mailed Cheque!

If you're interested, you can click any of the links below to begin your journey towards financial freedom.👇 GET TO KNOW ME BETTER!

Hello & Welcome! My name is Akeba Cadaffie Walcott and I'm an Entrepreneur/Affiliate Marketer based out of TRINDAD & TOBAGO. I actually decided to write this article to share my story with the world.

During my early years growing up in the rural areas of Tobago, I couldn't say that I've never experienced tough times. I remember seeing my mother's face every morning when I wake and I started wondering to myself saying; "Where the hell is dad?" I would rise from my bed everyday only to not see his face.

I knew he wasn't dead or anything like that, because mom told me. He was alive and well but yet so damning irresponsible. I knew he was somewhere out there, but it's like he never seem to truly exist.

He was like that childhood ghost that would show up uninvited and then just disappear without saying he was gone. I guess that's why mom always knew what to expect when he did come around...

As I grew older I've accepted the fact that he had ran off and abandoned us. Now my only support system was my mother. I mean! I dont think there was anything she didn't do. She actually defied the odds and took up the mantle of being that superhero single parent who played the significant role of being both a mother and a father.

I would be lying if I ever said that my mother never supported me. In my eyes, she's more than a man of steel. She took care of me, send me through school and even helped me land my first job after graduating from high school back in 2013.

Now! Let's fastforward to 2017, 4 years after sucessfully landing that job mom had gotten for me. What can I say? The Lord knows I messed up big time! I eventually got fired because of my slick, disrespectful verbal tricks.

"You know why I got fired? It's just because the boss was really nagging." "Honestly speaking, I just couldn't stand him." Now I was unemployed and back at ground zero. I wasn't making shit financially and jobs were literally impossible to find.

This made me realize that I couldn't live the lifestyle where I depended on other successful people for a living. I knew from the beginning that I hated being bossed up and swagged on.

I couldn't deal with the thought of having a boss breathing over my neck every five seconds. Experiencing all that stuff was terrifying to say the least.

It was August 2017 when I got fired from my first job. Now three months later I'm walking through Scarborough when I somehow suddenly ran into a close friend of mine named Shaquille.

I don't know if he saw that I was struggling financially but out of nowhere he said; "Whar gwan dawg!" "You looking fuh work or something?" "I said to myself!" "How the hell does he even know that?" And then my obvious reply was "YEAH."

He immediately replied saying; Boy you're wasting your time working for these business owners. He then recommended that I dedicate majority of my time towards starting my own personal business rather than waste time working for soneone that's already successful.

I was so puzzled for a second because it was actually the first time I've ever heard that idea coming from someone else. I never really thought of starting a business anyway! After our brief conversation ended we said our goodbyes and pathed ways.

Now! Let me be real here for a minute! I never took that conversation seriously at all, not one bit. I did however land a few side hustles during the period that I was enemployed.

However! It wasn't until mid March 2018 when I landed another job, things were going great, It felt so surreal knowing that I was finally able to support myself fully. But! In reality, I was never truly happy.

That's why I reached out to my friend Shaquille once again and he gave me information about this some business practice called affiliate marketing...

I then decided to invest in a laptop which I used to educate myself. Ever since then I've never looked back, I kept moving forward while advancing ever so closer towards becoming an independent young man.

Even though I have never actually had the opportunity to personally thank Shaquille, I knew that I personally owe him big time. Now I was well on this daunting journey alone in a dark jungle with no-one to actually guide me. I soon realized that I had no need to depend on other people for my living.

I've learnt to depend to myself and not anyone else. I became my own support system. Everything soon started falling into place. The life of being an entrepreneur wasn't bad at all. It couldn't have been any better.

This is why I created CFI. At some point in our lives there would be times where we would be struggling to survive because life sometimes can be a pain in the a##.

I created CFI in an attempt to give back to society in whatever capacity I possibly can because it's only fitting. If I'm not mistaken, it was society itself that helped me become who I am today...

Now that you know about my early childhood upbringing, growing up without a father and how my friend Shaquille played a detrimental role in my journey to financial freedom. I can now confidently say that I have told my entire story.

I hope you enjoyed READING!