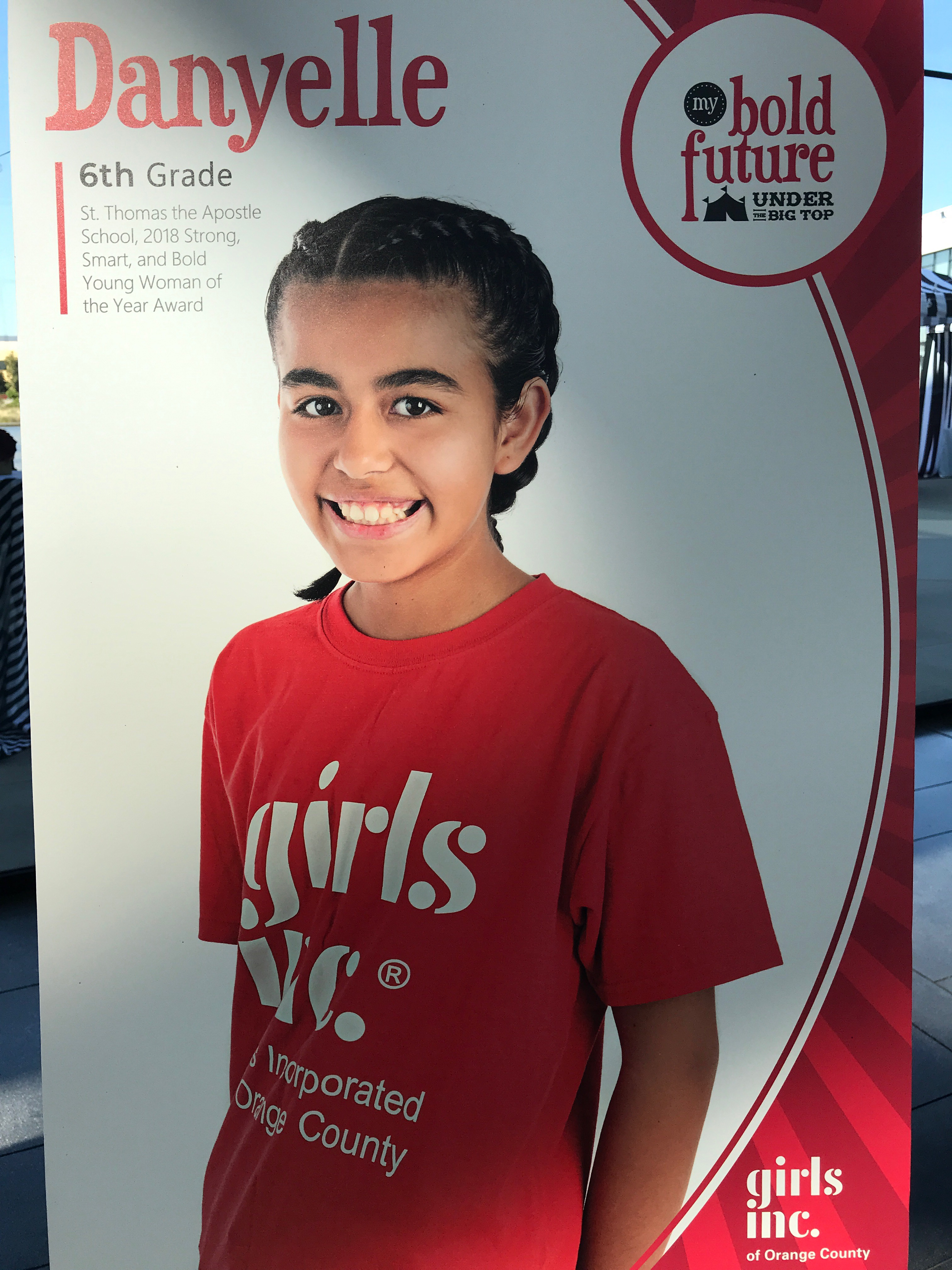 “But grow in the grace and knowledge of our Lord and Savior Jesus Christ. To him be glory both now and forever. Amen.” -2 Peter 3:18

My name is Danyelle Russell, I’m thirteen and I have attended St. Thomas since I was five years old. When I was younger I always had my relationship with God to get me through the difficult times. Most people would assume that my relationship with God would be permanent by me being in a catholic school. However, as my mentality matured I began to question things that I had been taught. Soon I believed that I was forced to believe in the catholic religion. At one point, I told myself that God wasn’t real, he was just something that people made up so they had something to believe in.

Time continued on and praying, going to mass, participating in theology class, and everything I was expected to do felt like a lie. I was going through the motions but I felt like a piece of me was missing. Growing up was more difficult than ever, but against my own pride and stubbornness, I went to church. In the beginning, I felt practically empty but as I opened my mind to hearing the word of the Lord, everything seemed to changed. I sighed with relief and in that moment I was comforted in a way that had disappeared before. It was similar to a simple hug, not one from a family member, or a friend, but a comforting hug in which I was immediately filled with love and light.

I knew because I was missing something, I needed to rekindle my relationship with God. It took time to accept that it wasn't going to be easy doing it alone. Thanks to the church and my school I began to believe again. My faith is stronger than ever and I am going to continue to have fear in the Lord, and work towards constantly doing His good work, for He is good, and I am only strong through Him.