Contact us for more information on how to promote your business or service to the English speaking community of Milan - Email: info@easymilano.com

Some of our videos showcasing Easy Milano organized events for the English speaking Community, most notably the annual July 4th Independence Day Celebrations for the American community, the first American Festival in Italy during Expo 2015 with over 10,000 participants and US Election Night cohosted with the American Consulate General in Milan Italy.

Serving the English speaking community since 1999 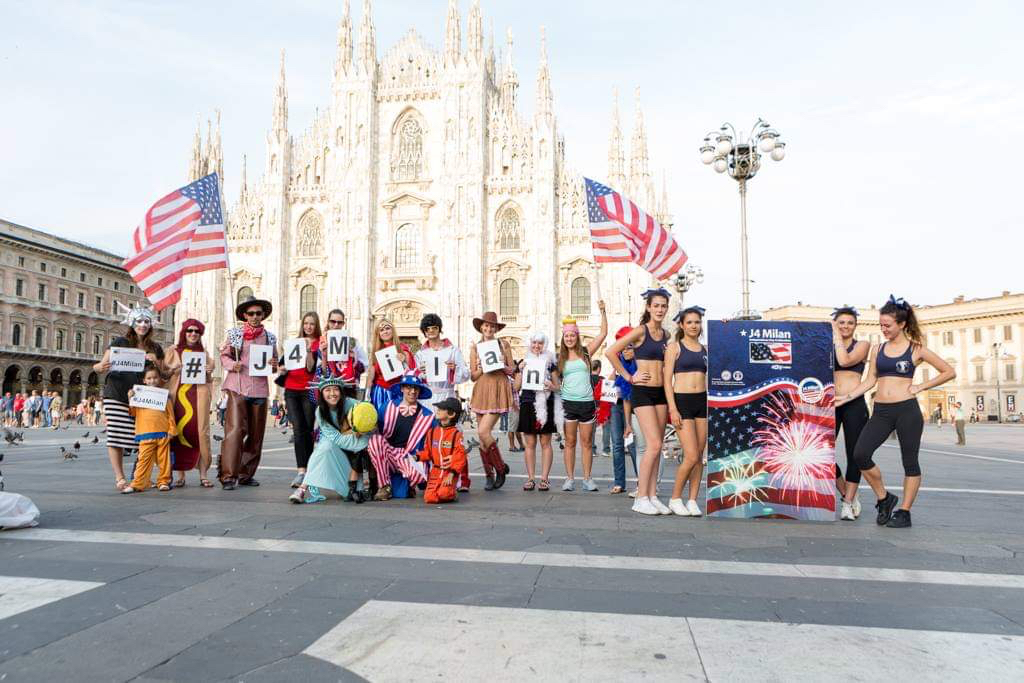 Easy Milano, a pioneer in Milan’s free press industry in early 2000, was the
first publication both in print and online focusing on the English speaking
community. For nearly 18 years, Easy Milano published and distributed its
magazine, every two weeks at over 150 target locations in Milan and
hinterland.

Partnering with institutions and associations, including the many English-
speaking consulates, embassies, chambers, and trade offices in Italy, Easy
Milano quickly became the reference point for English speaking expats and
international Italians.

Over many occasions, Easy Milano brought the community together through
its events, including the official U.S. Election Night events with the U.S.
Consulate General, the annual July 4th Independence Day celebrations,
community Thanksgiving dinners and the creation of the first American
Festival in Italy during Expo2015.

In December 2017, Easy Milano's last issue was published. Now with this
website, readers can continue to place free classified ads and find what they
are looking for. As always, our object of promoting intercultural exchange
remains. We hope to give expats a modern tool to overcome the difficulties
and to share the joys of living in a foreign country.