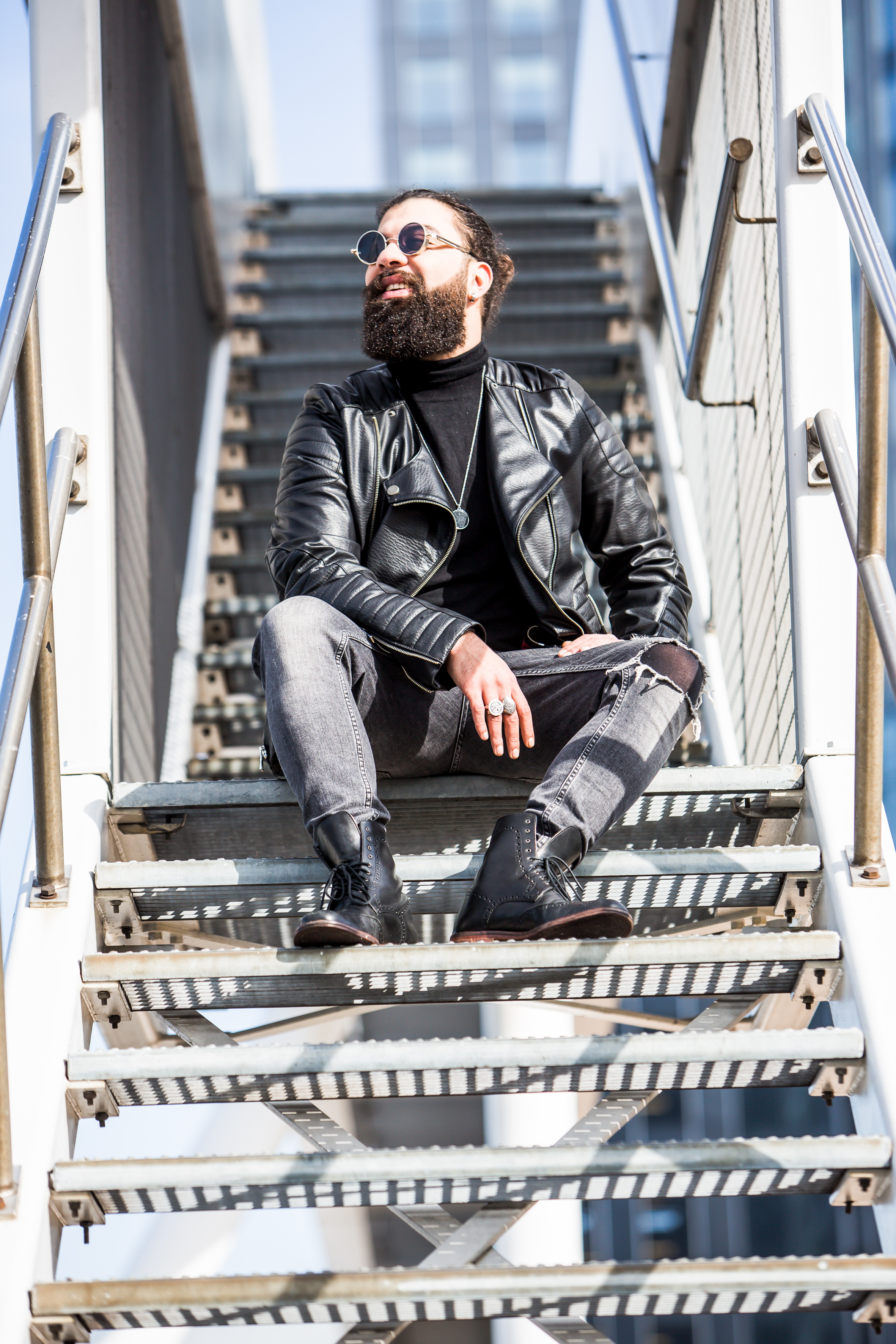 Born and raised in Turkey, Efe Erdem was influenced by music ever since he can remember.
In 2000 started his studies at the Hacettepe conservatory in Ankara he continued perfecting his craft with the help of A. Bedii Durham.
He took classical trombone lessons and besides that he was very interested in various genres like jazz, blues and latin music.
At the age of 15 years young he had played with many orchestra's and bands.
He also got a taste of playing in concerthalls and theaters with the focus on jazz and improvisation.
In 2008 he spread out his wings and emigrated to Rotterdam - The Netherlands to continue his studies at Codarts Conservatory as a student of alumni Bart van Lier and Ilja Reingoud. He successfully finished his studies in 2012.
During his time in Rotterdam he became a sought after trombone player.
He has played with the likes of Marcus Miller, Benny Golson, Tony Allen, Snarky Puppy members, Knower, Roy Hargrove, Bilal and Robert Glasper to name a few.
He is a member of the Re:Freshed Orchestra a 16 man orchestra combined with a rhytymsection, hornsection and stringsection.
They played various festivals like North Sea Jazz, Noorderslag and Right About Now festival to give you an idea.

Lately he has been busy playing and touring with famous artists/bands as Anouk, Doe Maar, O’Jays, En Vogue, Livity, Benjamin Herman, Edison Jazzism award wining artist Karsu and organisations such as Ladies of Soul.
Efe has travelled all over the world to play with many musicians, his trombone took him to various places in Europe as well as outside USA, South Africa,Mozambique,Cape Verde and Indonesia are a few of these places.
Now the time has come that Efe is ready to step to the frontstage and share his passion and love with the audience.
He released his debut EP 'First Kiss’ in 2016 to give people a heads up that he is coming.
The EP will show you an inside of Efe Erdem that is refreshing and innovative.
Right now he is busy with recording his upcoming album, which will be released in the beginning of 2021.
You can't help but to long for more sounds coming out of his trombone. 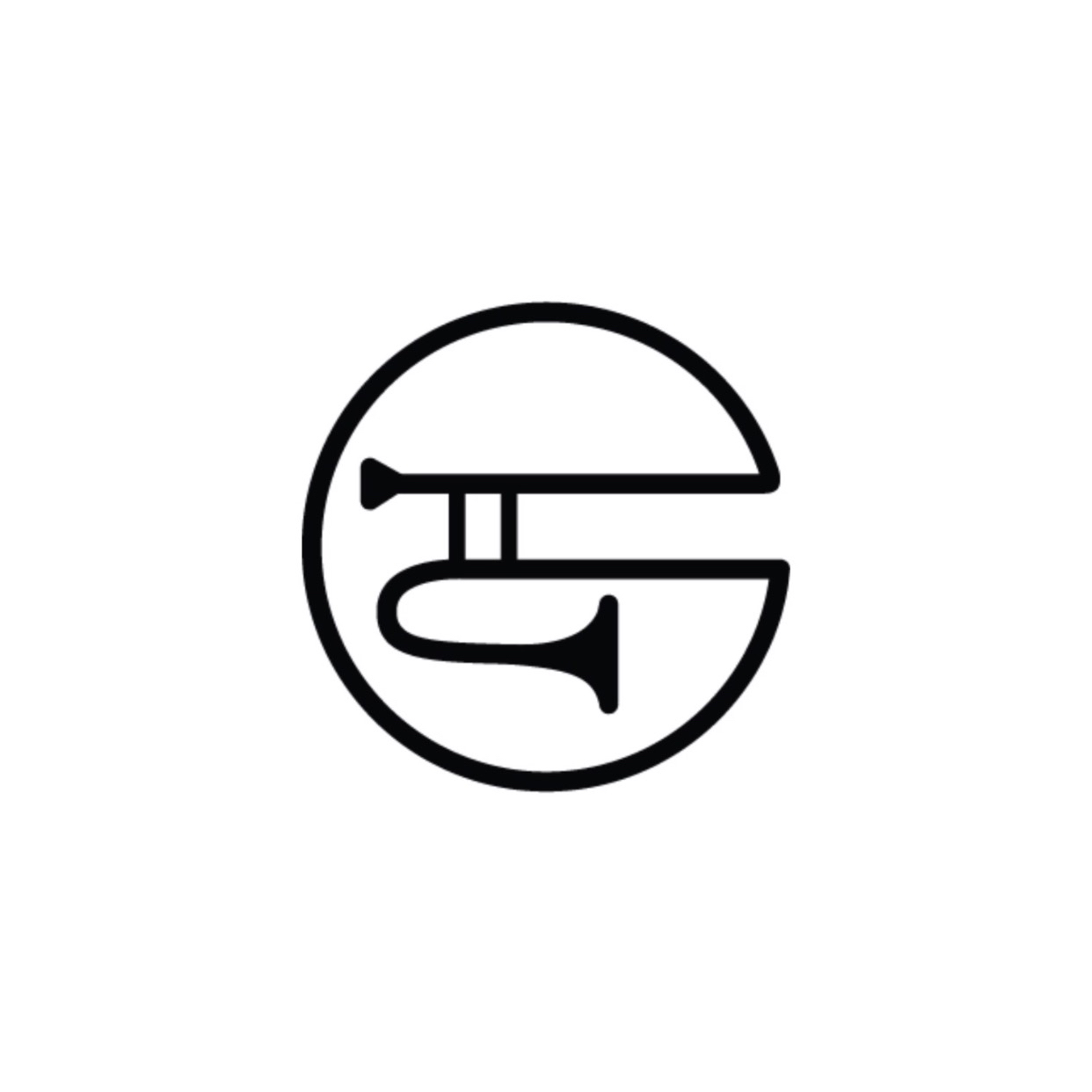 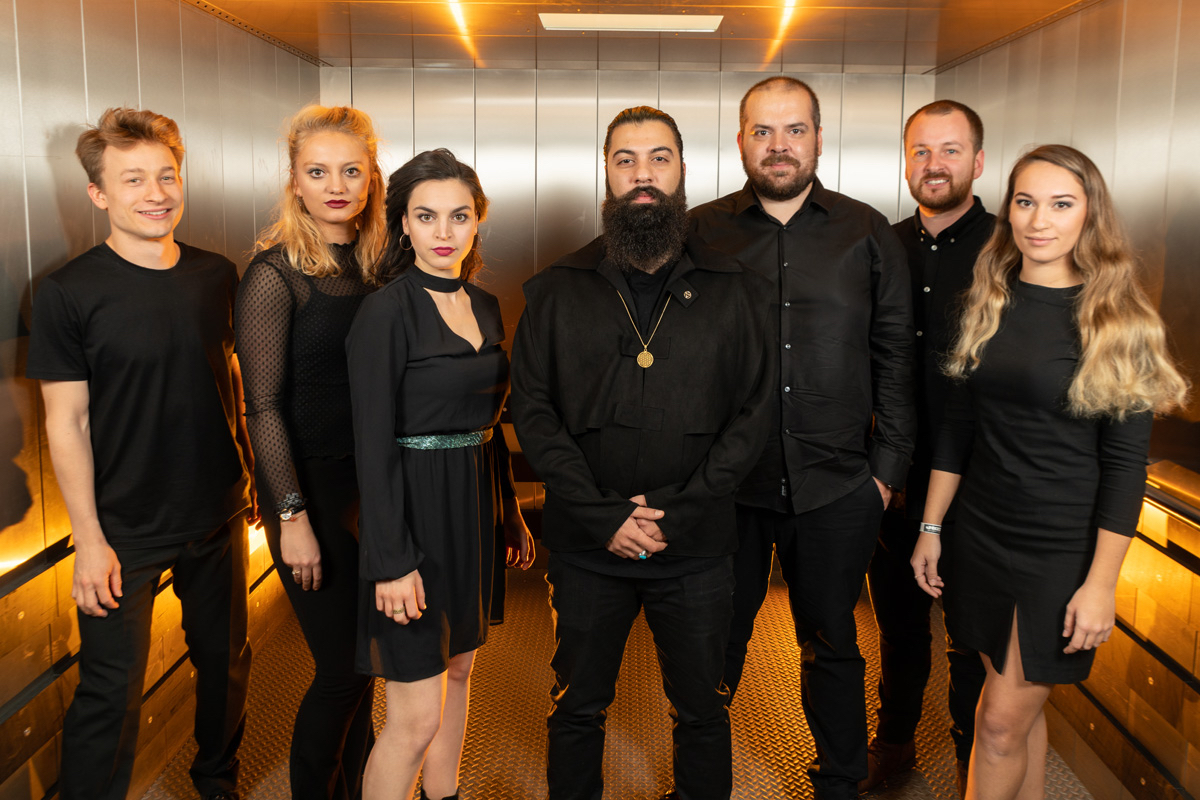