How they are represented in America? 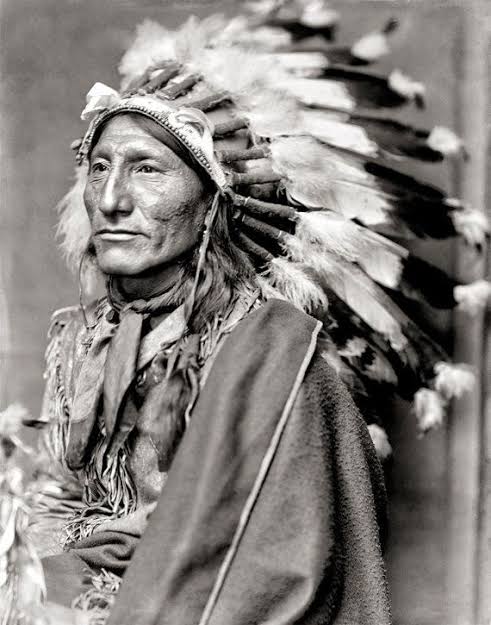 Approximately more than 5.6 million Native Americans live in the United States of America, considered semi-independent nations. Many of them live in community and prefer to separate from the "white" population.

During the past decades, Native Americans have had to adapt to the modern world, in this way the government began to introduce many educational establishments throughout the country, unfortunately, education in this part of the country was not as good as in other regions. This led Native Americans to be deprived of a good education and, most importantly, deprived of equality. This type of action gave adolescents in the community an impulse to start addictions such as alcoholism and drug addiction.

In the actuality, this population fight for their rights and want to preserve their religion, languages and cultural identity to also protect their past and roots, to improve health disparities, economic disadvantages (poverty) and to improve the economies of native communities.

What about the History of the community?

Long ago, people from Asia and other continents came to the United States, and hundreds of unique cultures were born on the northern Pacific coast. In 1500, millions of Native Americans lived in Mexico and foreigners changed everything when they came to the United States, wanted the land, and stole it. These outsiders were mostly people from Europe who ended up importing diseases like tuberculosis, which was deadly and sadly dangerous for this fragile population. Some of the native population decided to resist and some other collaborated to be safe. Unfortunately, we know how it ended.

In the late 1800s, the US government. USA He decided to give the natives their land again and finally created the reservation.

Well, and why should we be more aware about historical issues in America?

To understand a cause, to understand what is right and what is not, it is important to keep our minds up and spread love and solidarity, and also, to understand the present with our past and to show who did wrong since the beginning. While people is struggling in poverty and unequal education, with unequal rights, many people just treat as inferior. It's not their fault, it's the government who's the real responsible of the inequality of their population. It's necessary to know that if people don't have the same education that certain people have, it will be, after all, important to realize that not everyone has that privilege. As a result, we have racism whom is only a prove of ignorance, disrespect, violence and insensitivity. We can be human, of course, and I see many of them, I am also human, but where is humanity?