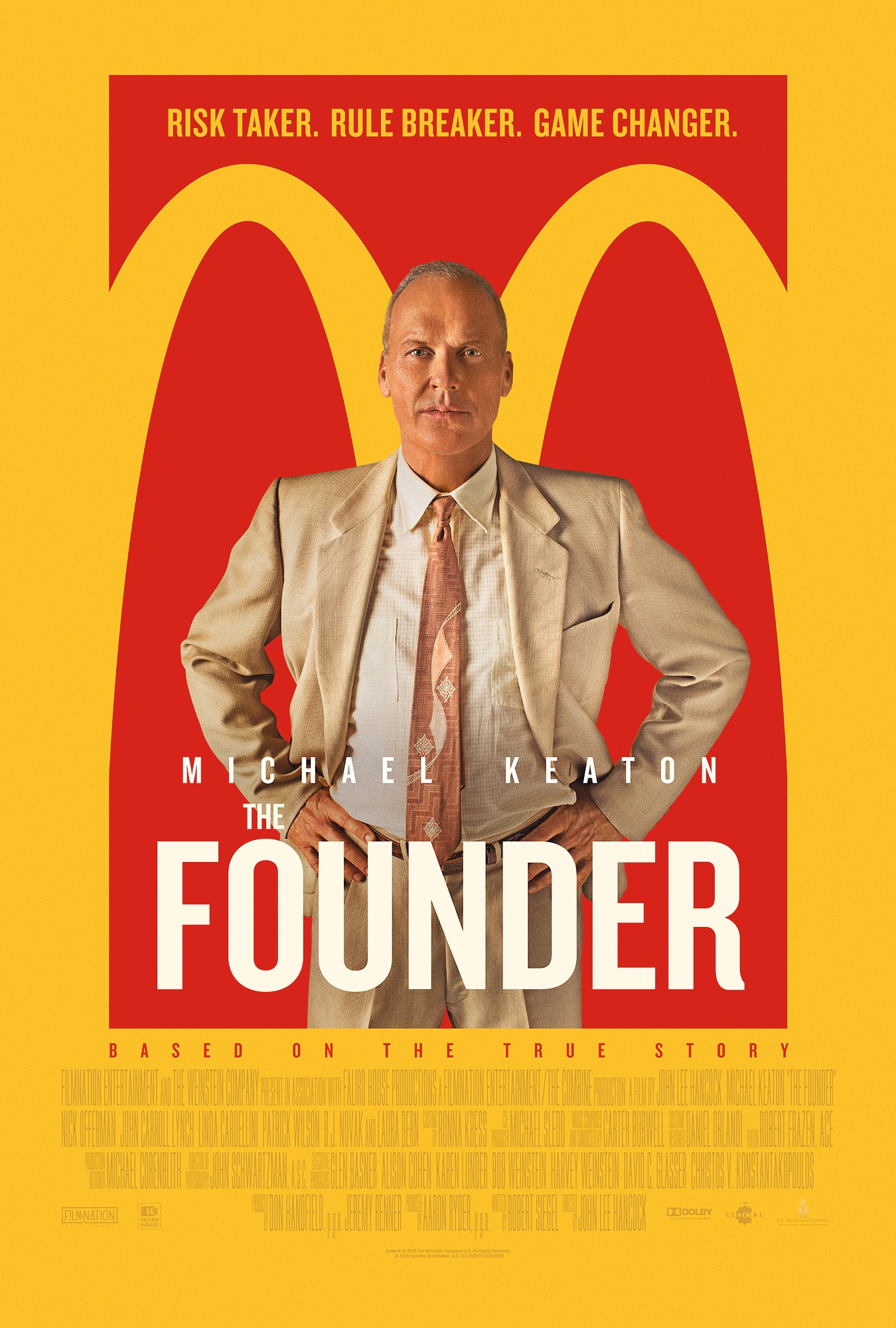 "If you work just for money, you'll never make it, but if you love what you're doing and you always put the customers first, success will be yours." 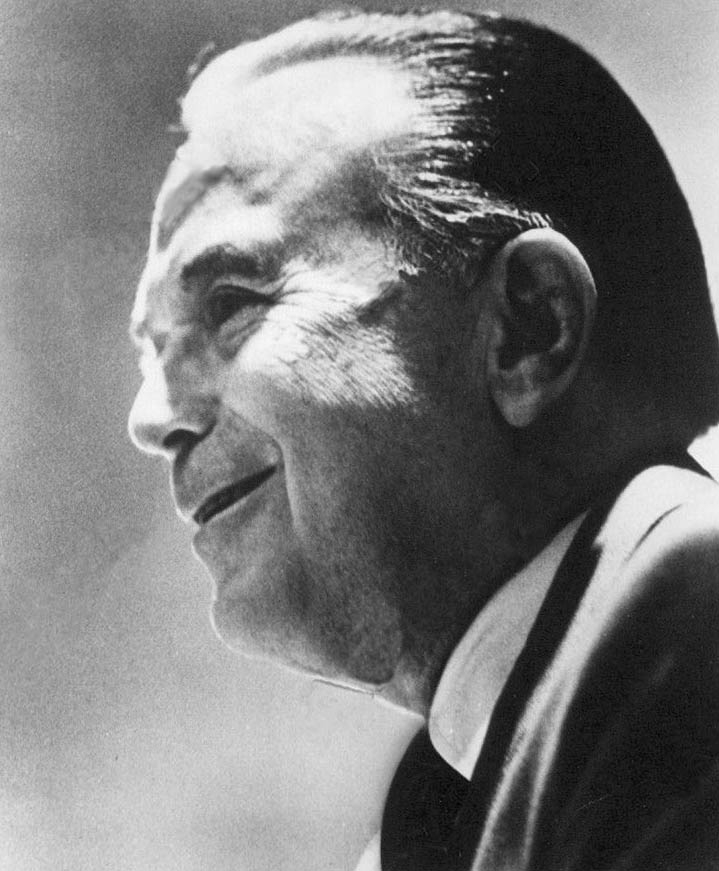 “The two most important requirements for major success are, first, being in the right place at the right time, and, second, doing something about it.” 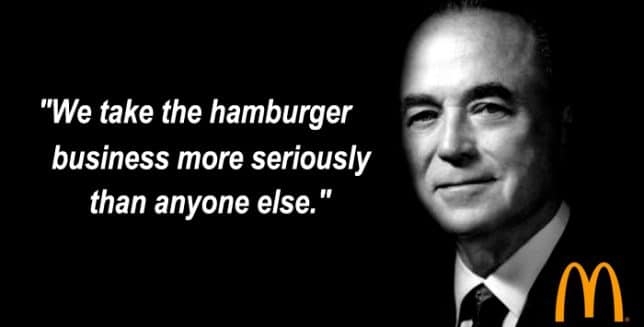 "We take the hamburger business more seriously than anyone else." 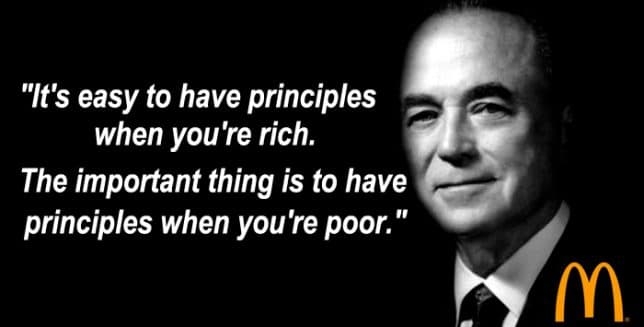 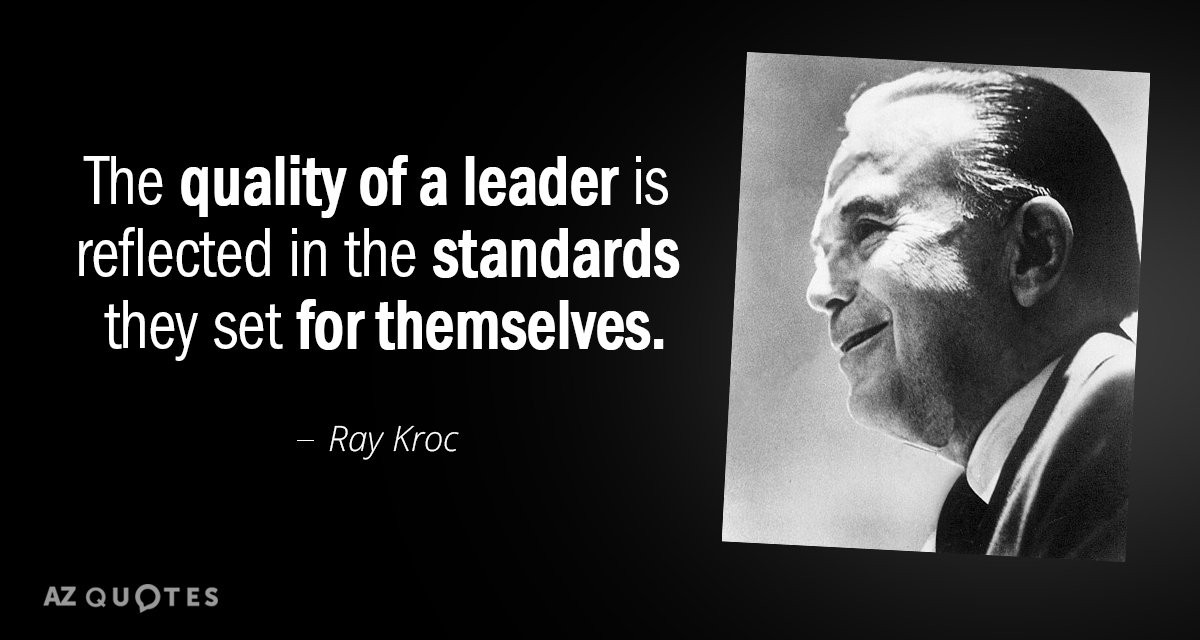 "The quality of a leader is reflected in the standards they set for themselves." 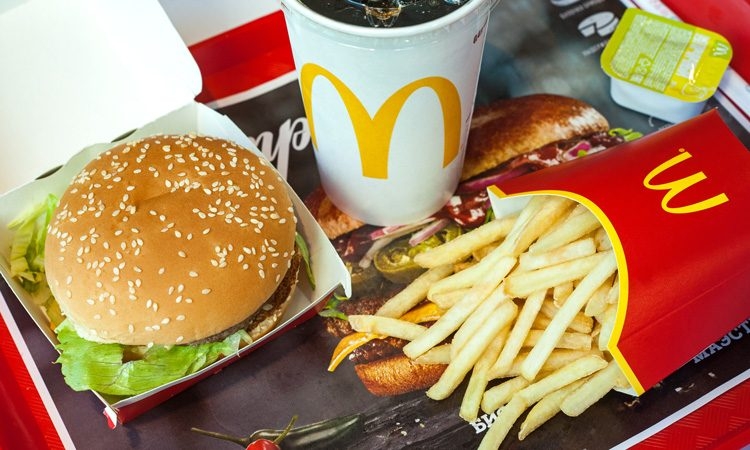 Ray Kroc saw early on what needed to be done. He changed what was at one time a product orientation, into a marketing orientation. Back in 1955, this was still a new type of management. From the beginning, Kroc was already in the forefront of marketing.

McDonald's has taken every aspect of marketing orientation and utilized the philosophy to its fullest. McDonald's has focused in on the customer needs and wants, sometimes even putting the ideas into the consumer's mind before they even knew what they wanted or expected.

McDonald's got rid of their one time innovative styrofoam packaging and replaced it with more environmentally sound paper packaging.

They stress the fact that they are environmentally aware, by reminding us not to litter, etc., on their various forms of packaging.

It demonstrates the way that McDonald's is willing to give something back to the very communities that support the company. And also, they put McDonald's name world wide.

But the first thing, Mr. Ray does is franchising. The franchising business begin to get traction and Kroc believes he is on his way to success. But after cajoling a few country club members into buying franchises, he realizes that consistency across restaurants is a challenge. One unit is selling corn on the cob and fried chicken, another is a trashy mess. He keeps looking for ways to improve what the McDonald brothers started. They, in turn, are loath to make any changes to what they understandably see as a winning formula. A cash infusion for signage paid by Coca-Cola is rejected by the brothers. An alternative to the expense of storing ice cream by way of an instant mix is likewise rejected. When Kroc forges ahead nonetheless, the stage is set for a showdown. No spoiler here, Kroc eventually rejected the dry mix milkshake.

Despite a handful of successful franchises up and running, Kroc is nearly out of cash. His slice of the business is tiny, and the bank is threatening to foreclose on his house mortgage.

A fortuitous intervention by Harry Sonneborn, another fast food executive, steers Kroc in the more lucrative direction. “You’re not in the hamburger business, you’re in the real estate business,” Kroc is told. Keaton’s monumentally expressive face registers the logic, and he pivots into buying up the real estate which he leases back to the franchise.

Soon he is nationwide, and the McDonald brothers in San Bernadino don’t know how to handle the tornado that has swept through their business life.

For the sake of suspense, I will forego the nuances of the McDonald brothers’ fate. Suffice to say, Kroc steamrolled across the country with his strategy. His superior financial position afforded him the position to outspend the brothers in litigation. 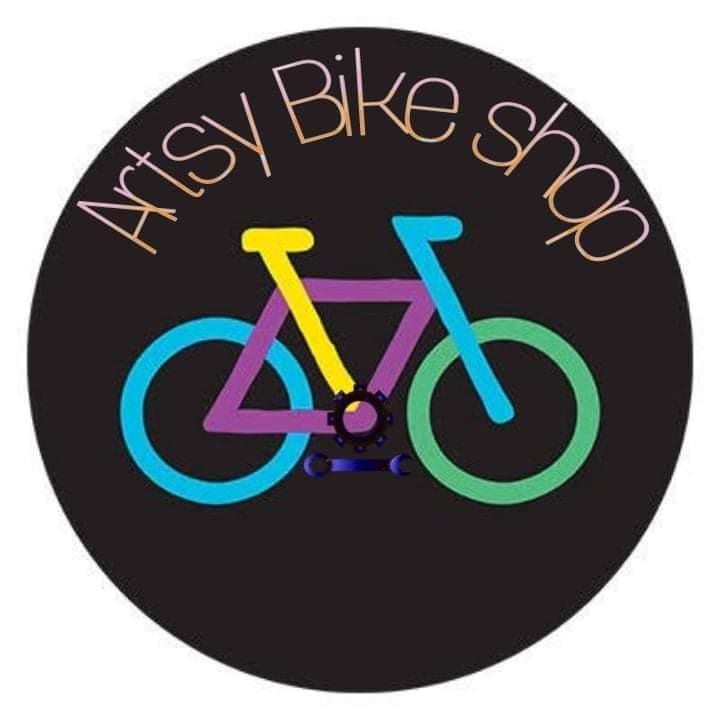 My Bike, My Healthy Life.

Our bikeshop sells tools for your bike parts and also customize them.

And for starters, we can give you a gift card, and collect the points, so you can use it in the future to avail a services or product in that business.