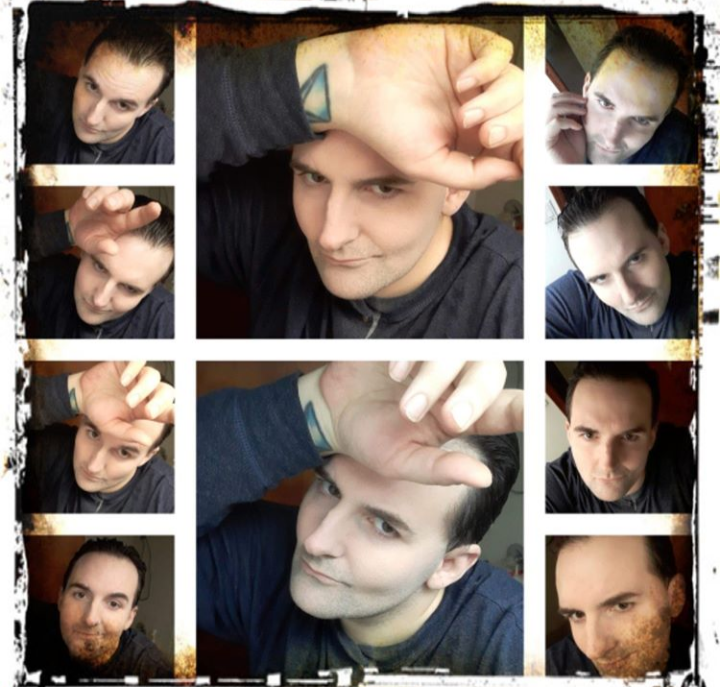 At age 17 I became hooked on heroin. I only stopped using it and became clean just going on two years now. During this time, I had periods of happiness but most of it was misery and if I could do anything to go back and change it, to go in a different direction, I would. However, that isn't possible so all that's left is to move forward and try to make some kind of positive impact in the world while I am here. I am new to making websites, even with a simple building app like this one, so if your reading this please be patient! Thank you and God bless!

We’ve all been trapped in a game we don’t see
It doesn’t discriminate , it has both you and me
All spinning our wheels to collect the most toys
And ignore what’s all around us the leaders destroy
We cash in our time and we cash in our dreams
For twenty bucks an hour and a nice flat screen
What car do you drive and how big is your house?
Never mind how we got here , philosophy’s out

We can not grow if we can not expand
All held down by a red right hand
Stagnation is death and the lesson, it ends
Now for how long will your obituary trend?

A century ago we would roam through the streets
Going to dinners or bars somewhere to meet
But now we sit on our ass in a tiny little room
Liking shit on Facebook and chatting on zoom
No human contact, don’t interact
Get us used to this 1984 mind trap
Where we police ourselves and lock our own cell door
All good boys and girls don’t know the neighbor next door

We can’t grow if we can’t be touched
Now we just click when we used to fuck
Stagnation is here and weve paid the price
We bought up the evil, dressed hate up real nice

I ask you to recall the last time you went out
Feeling good and carefree without fear, without doubt
Because our leaders know that fear breeds a good slave
For each generation, a new monster to blame

But we need not fight wars if we did not provoke
We could live in peace, all these words have been spoke

“
Fight your enemy with violence and another takes it’s place. But talk with your enemy and get them to understand your point of view, and make a point to understand his, and you have not only avoided a violent conflict, but gained an ally. For far too long man has seen as an answer to his problems to destroy that which is in his way, which he dislikes or does not agree with. We think nothing of killing an insect simply because it’s wandered into our house. We hunt for sport (this is NOT directed at those who eat what they hunt) we bully, we seem to have this innate need to control others because the more people around us we control then then more we have control over our own world, and the less we have to fear, the less unknown variables we will have to face, or so we think. We are taught that to have control is to extinguish fear and worry; to ensure a life filled with predictable safe havens and lacking spontaneity and excitement, but most important these days, danger free. But if man were to try a different way, instead of controlling and fighting, fighting wars where innocent men die while leaders play a game of real life human chess. If we learn to be tolerant of others, their religions, cultures, sexuality, lifestyle choices, anything a person chooses to do that does not have a direct effect on the life of another without that other oersons consent should be legal, tolerated and encouraged, for it gives people the freedom to grow into the person they were meant to be and not be stifled by the beliefs and views of others who would impose theirs upon the world. To love those who’s positions and beliefs are polar opposite to their own. To stand together not as black or white people, as Americans or Germans, as men or women, but as human beings who’s fates are intricately linked whether we like it or not. Do not tolerate human suffering. Do not tolerate tyranny. Do not tolerate injustice, poverty, starvation, war. None of it need exist if we simply open our hearts, accept that not everyone is the same, realize that buying food for the hungry, or even helping out a friend in need, doing something altruistic with out money is more important than buying a new lamborgini, or house on the hill. And that doesn’t mean every time! We are all entitled to buy things we desire with the money we have earned, what I’m talking about here is like in Batman Forever (sorry for this example 😂)movies when Bruce Wayne brings Robin down to his garage and has 20+ cars he never even drives, wouldn’t he do well to have one or two cars and give the rest of that money to the needy? If we realize we can work out most disagreements without the need for violence if we choose to not act on our simple, primitive knee jerk reaction of violence to any situation in which we feel threatened.

Love is the law, love under will. 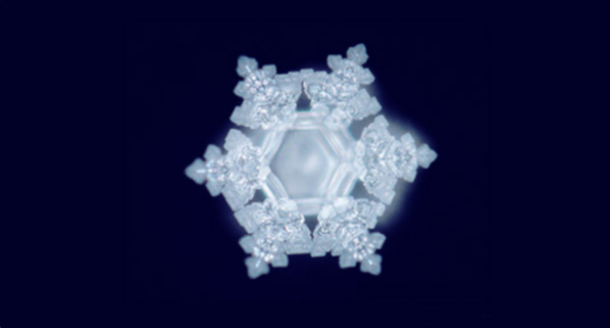 Dr. Emoto's Study On The Effects Of Words On Water Structure

Dr. Emoto was a scientist who spent much of his life dedicated to studying something he discovered : that water reacts to words, regardless of the language they are spoken in, if the person speaking the word understands that language, etc. If kind and loving words were spoken to the water, or the water was even PRAYED FOR, under a microscope the structure of the water was beautiful and crystalline. If negative words were spoken to it, the structure under the microscope looked ugly, disjoined and did not form the same beautiful crystalline structure that kind words and prayers produced. 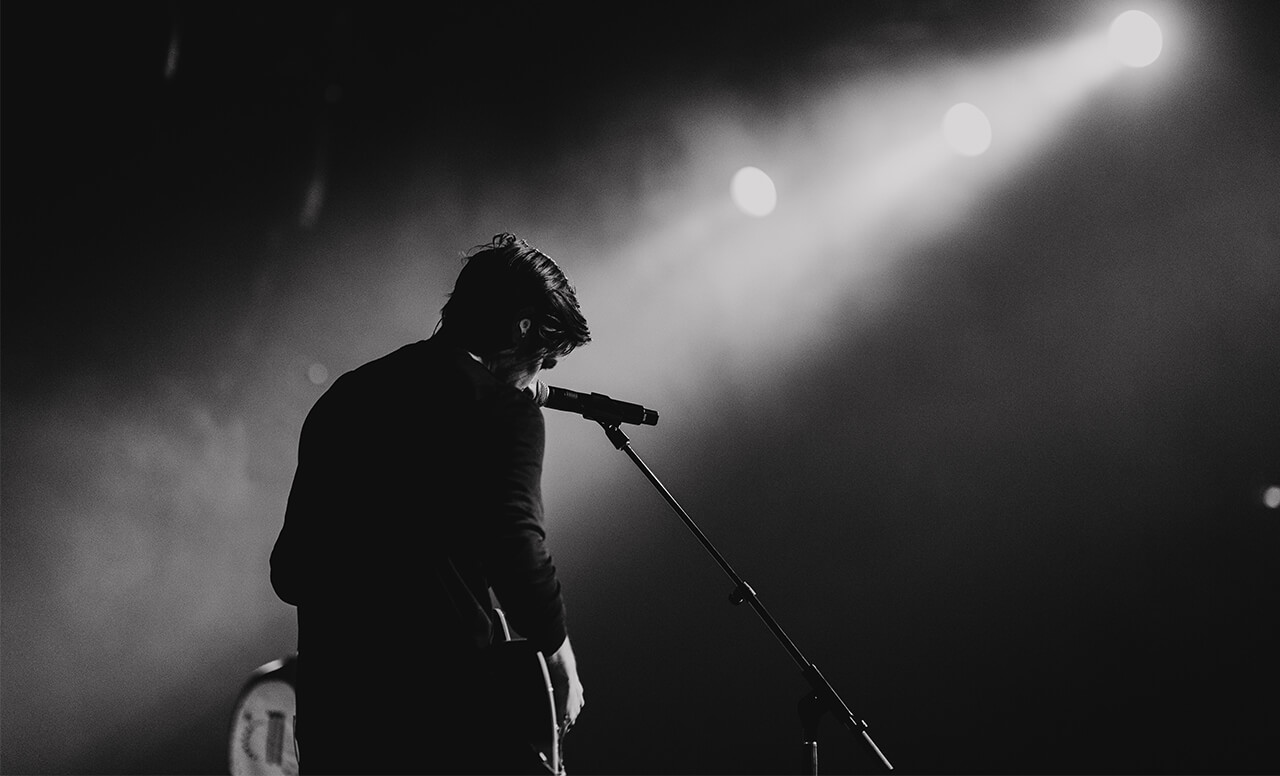 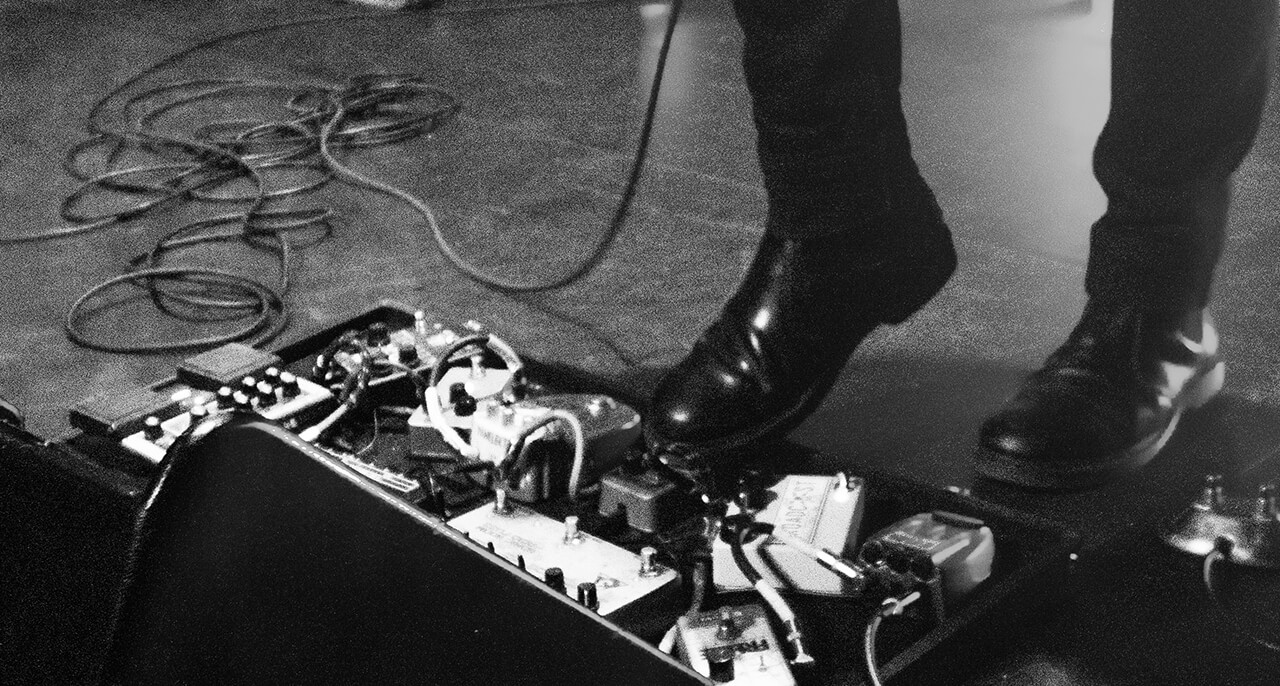 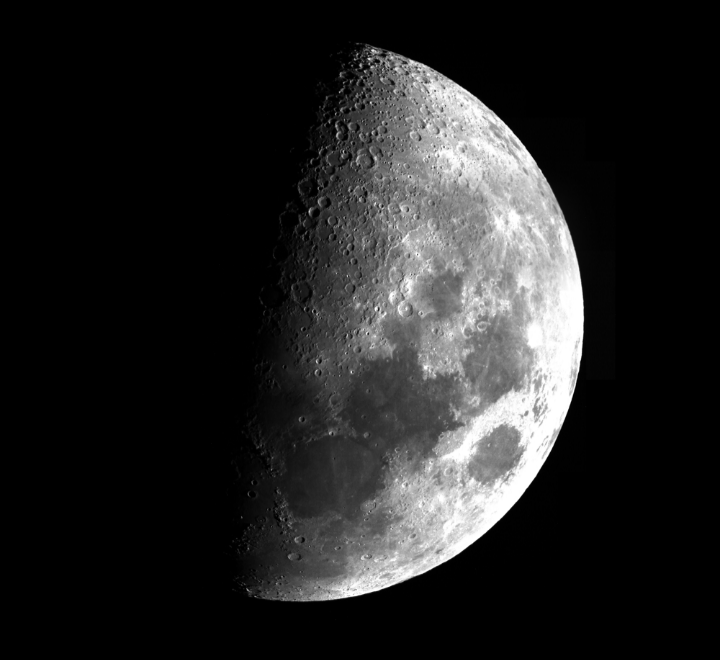 I am not particularly proud of the message here, or the energy of what I wrote, but I'm posting it to show how much a person can change no matter how dark they may have been or what they may have gone through. This was written at a very dark point in my life.

Run run run little piggie, I’ll find you soon enough.
Teeth sinking into your filthy little heart like a dull blade splitting hot flesh.
The devils voice is sweet to hear, but mines the one you need to fear.
The only true hell is being thrust into the world of nightmares eternal.
Where no waking reprieve will find you,weary sinner.
When you are alone in your darkest hour, call upon me and I shall teach you true suffering.
I am the unhinged, degenerate minister of Leviathan.
Author of pain, misery and every unfortunate happening that finds you in this life.
Meet your master.