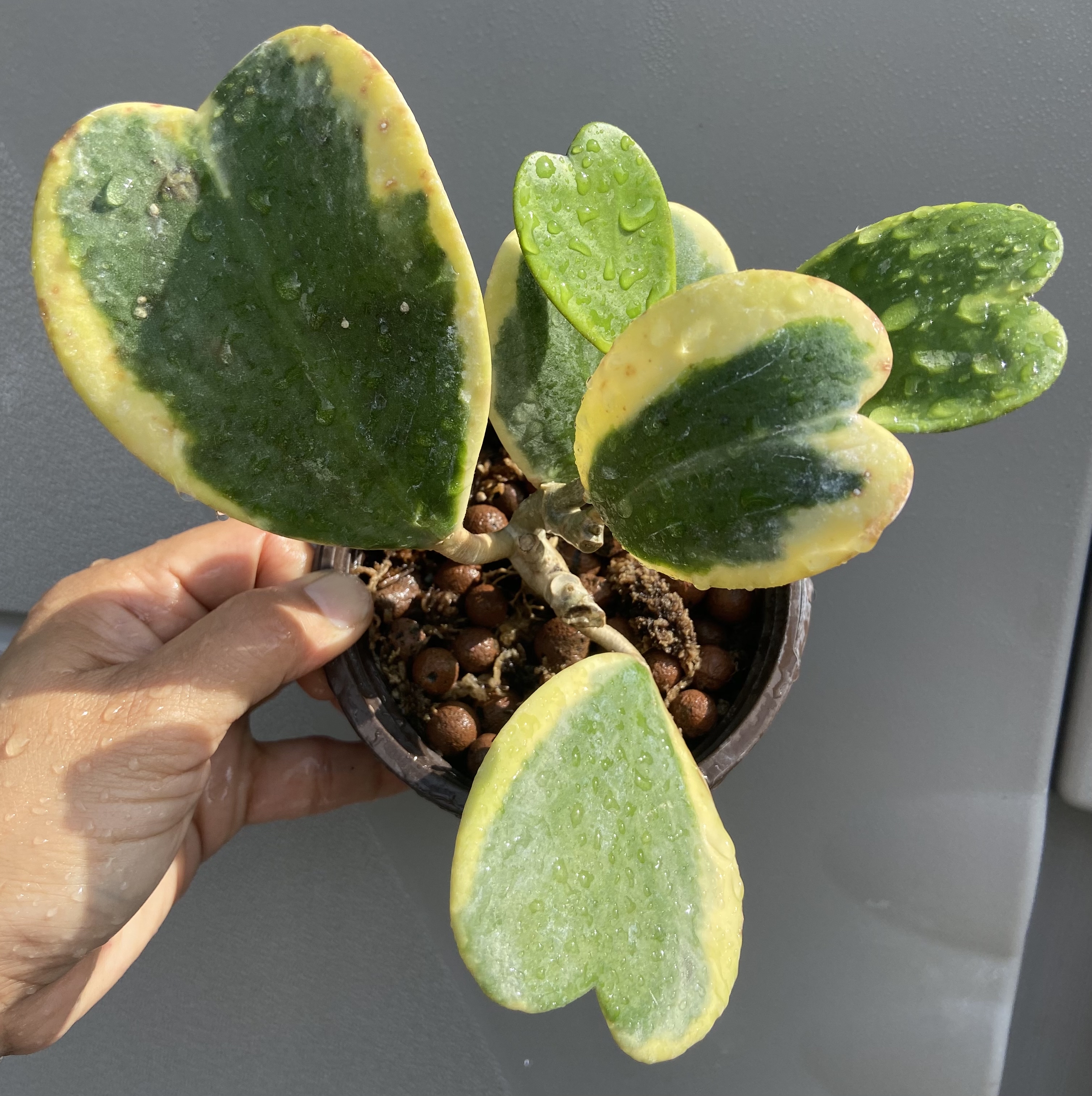 Hoya also known as Wax Plant or porcelain flowers or simple Hoya is mostly are native to Asia including Thailand, China, Indonesia, Malaysia, India and a great diversity of species in the Philippines. Named by Robert Brown, a botanist in honor of his gardener/botanist out of the Duke of Northumberland Thomas Hoy in the 18th century. As of 2015 over 500 published with scientific names, there are over 700+ hoya species around the world, many unnamed as many species discovered in a regular basis,

This plant is not the easiest plant to grow and collect, as they grow in trees, some of their habitats grows in higher elevation, higher humidity and the cooler temperature at night that requires for them to flower.