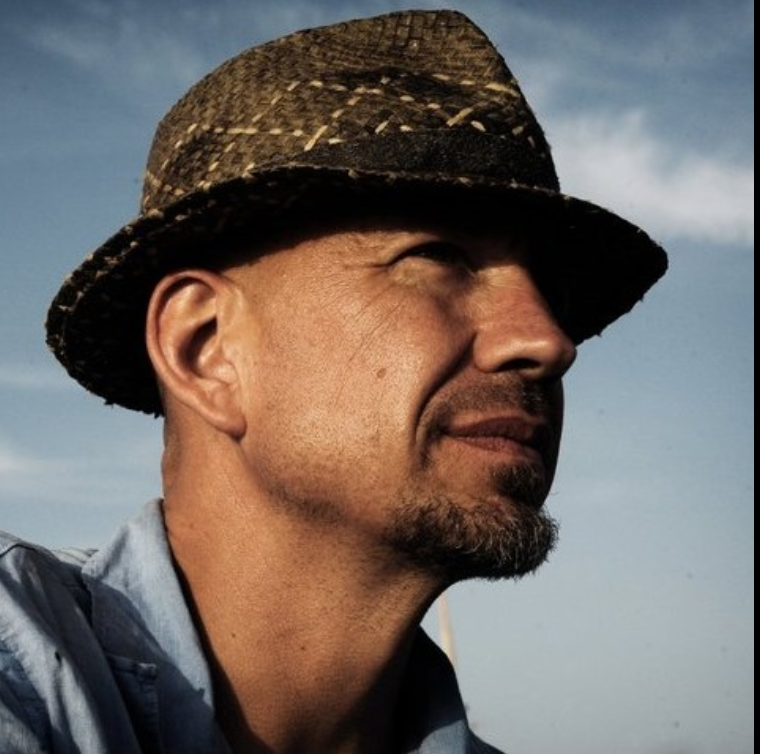 Gerry Hadden is a journalist, filmmaker and author, including of the critically-acclaimed NPR memoir Never the Hope Itself: Love and Ghosts in Latin America and Haiti. He was born in New York City and studied at Colby College, in Maine. He went on to become a public radio reporter in Seattle then covered Mexico, Central America and the Caribbean for National Public Radio. He and his partner moved to Barcelona where he was the Europe Correspondent for PRI’s The World for a decade. He now writes and makes documentary films. Everything Turns Invisible is his first novel. 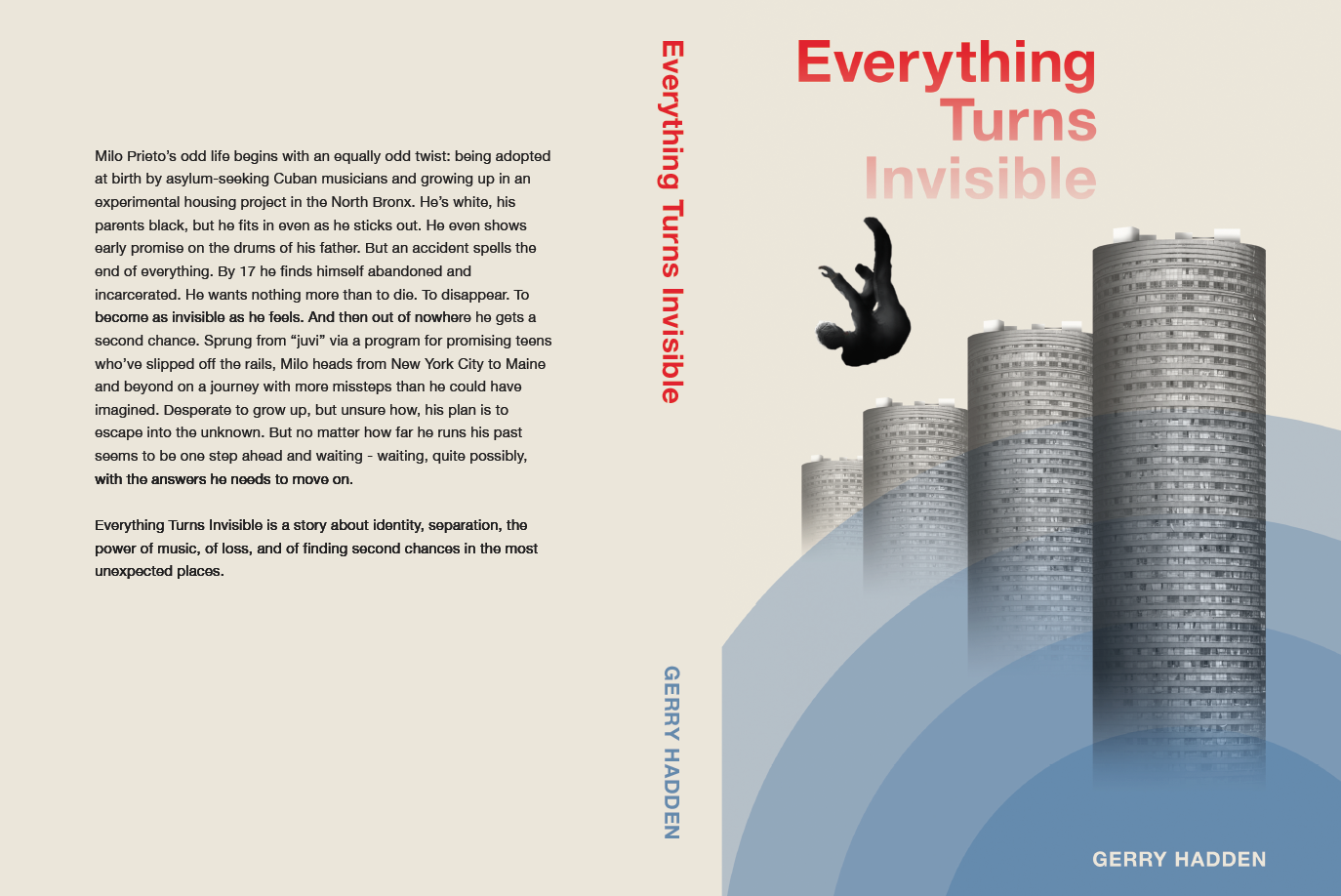 What would you do if you ran out of second chances? The book’s even better but...