It is not too late to donate to this worthy cause!

We will make our final presentation in December 2021. Can we count on you?

Thank you to all of our donors so far, and thank you in advance to those who will contribute!

Learn about our Founder 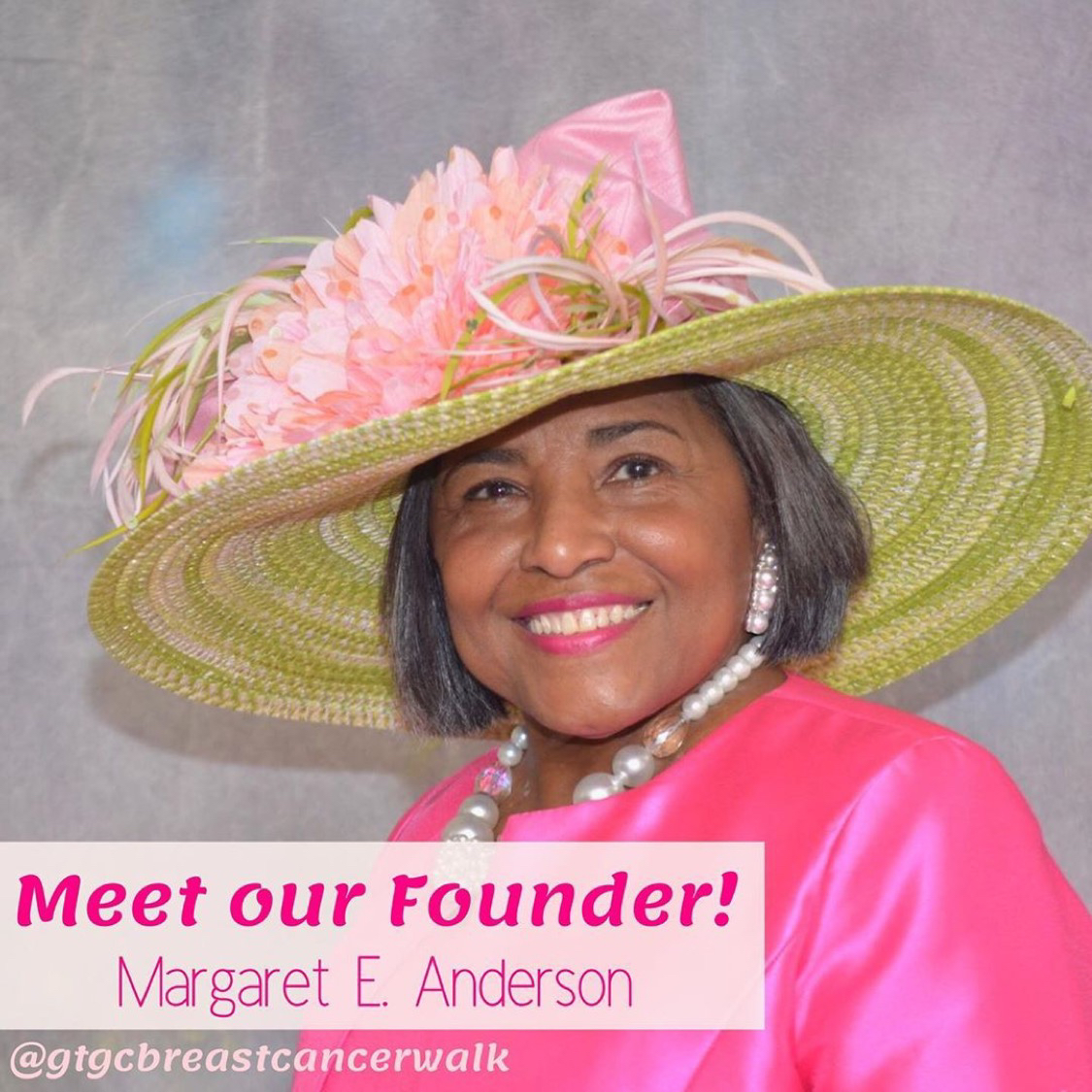 Each year, the leader of the Georgiana Thomas Grand Chapter, Order of the Eastern Star in Washington, DC, designates a Charity for which she is passionate. She requests the support of the membership to help raise money and other resources to give to that cause.⁣⁣
⁣⁣
In 2001, under her leadership as Grand Worthy Matron, Margaret Elizabeth Anderson recognized a need to increase awareness of breast cancer because it was beginning to invade our families and communities.⁣⁣
⁣⁣
As a predominately women’s organization, she felt we needed to contribute to this effort because of the dreadful impact on our mothers, sisters, grandmothers, aunts and, even in rare cases fathers, brothers and other men in our families.⁣⁣
⁣⁣
She envisioned a walk and established a committee to bring the vision to fruition. And thus was born the GTGC Breast Cancer Walk in Washington, DC.⁣
⁣
Now, almost two decades later, this walk continues to flourish! Support our fight against breast cancer— consider joining us virtually on October 3 to walk for a cure! 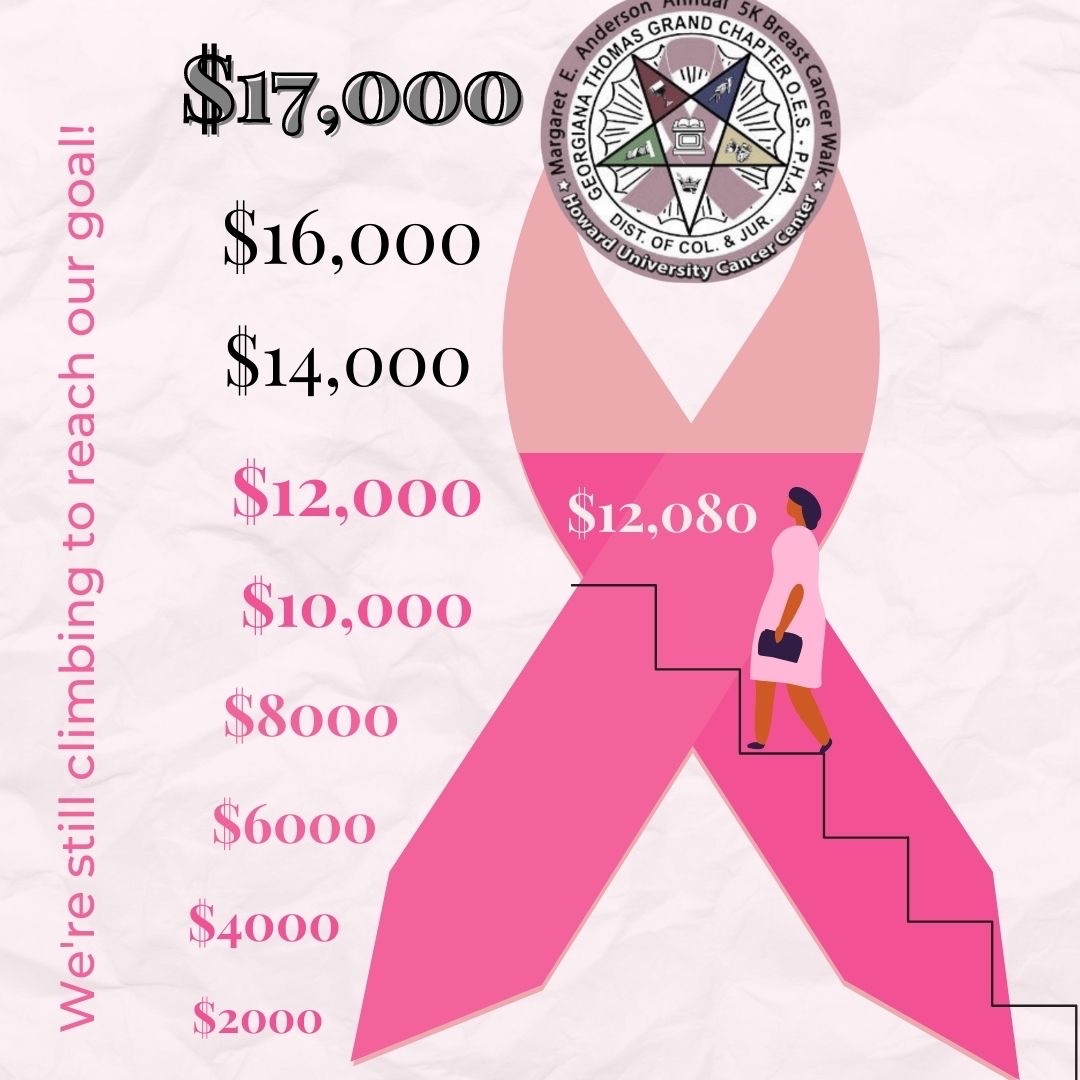 Connect with the GTGC Breast Cancer Walk on FB & IG 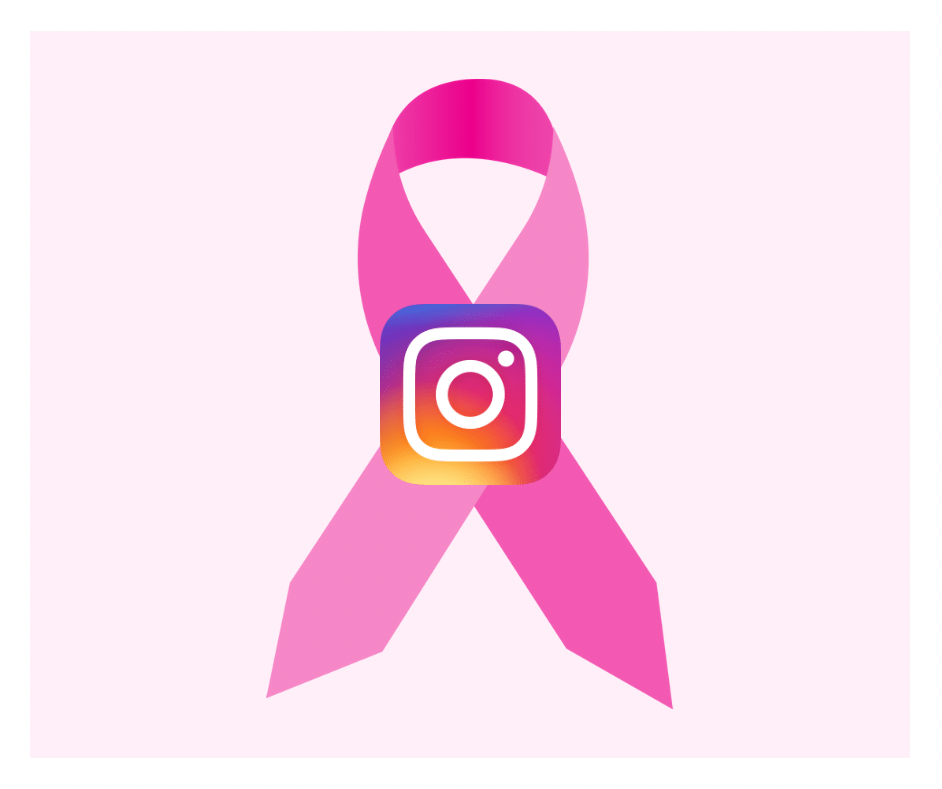 Our Instagram is full of tips for breast cancer prevention and awareness! Also, check out our behind-the-scenes of the walk planning and preparation! 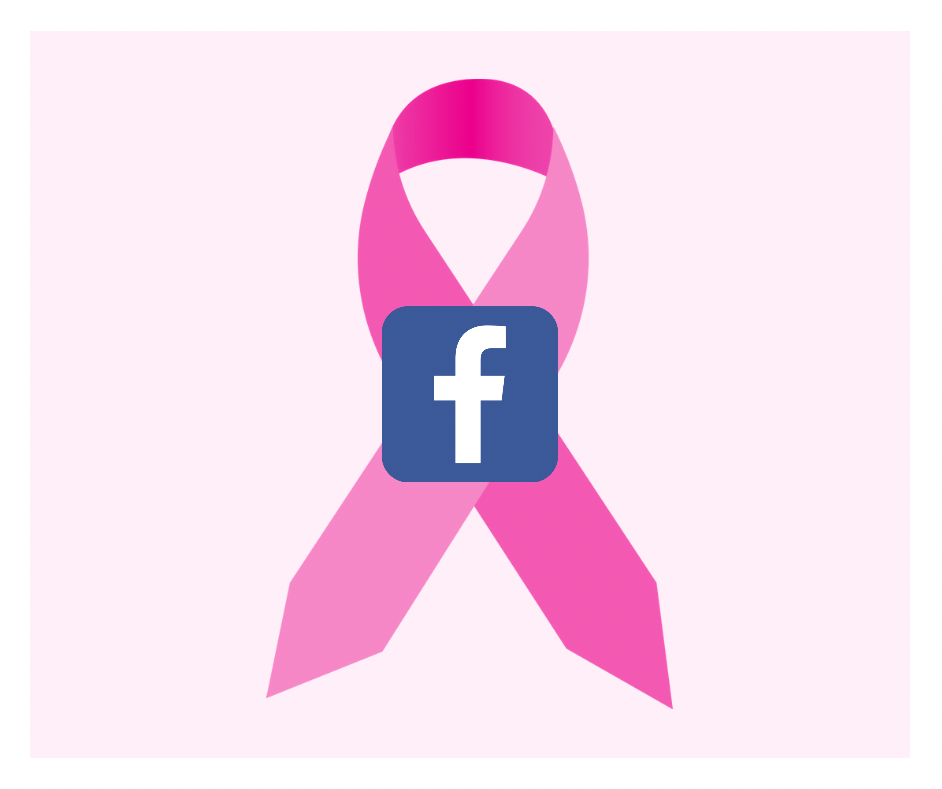 Our Facebook page shows the latest in walk prep while also connecting you with information and tips for breast cancer awareness.