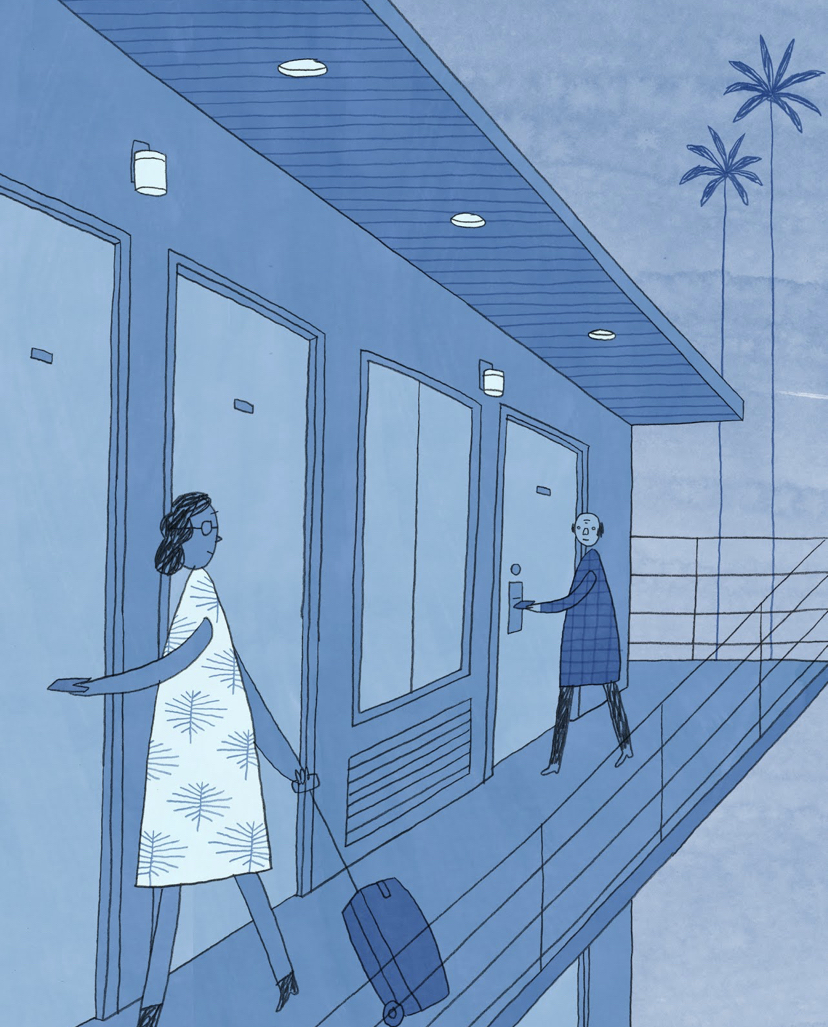 A director of romantic comedies finds herself attending weddings with her ex-husband. Who wrote this script? 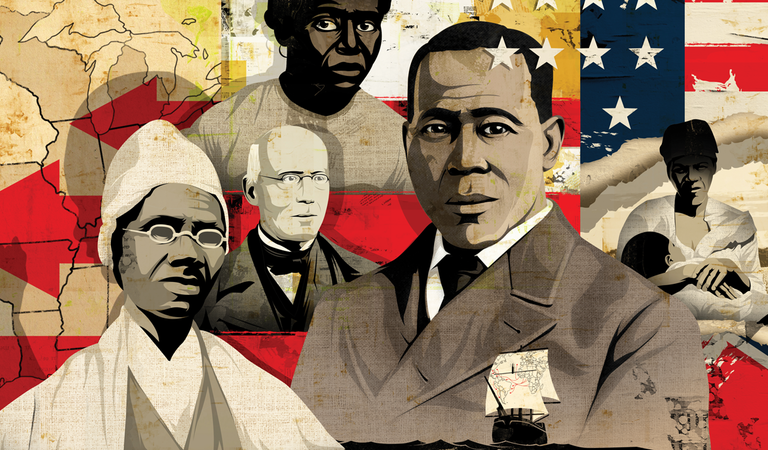 The central role that slavery played in the development of the United States is beyond dispute. Yet, the practices of teaching and learning about this fact remain woefully inadequate. Professor Hasan Kwame Jeffries introduces Teaching Hard History: American Slavery, which can help change that. 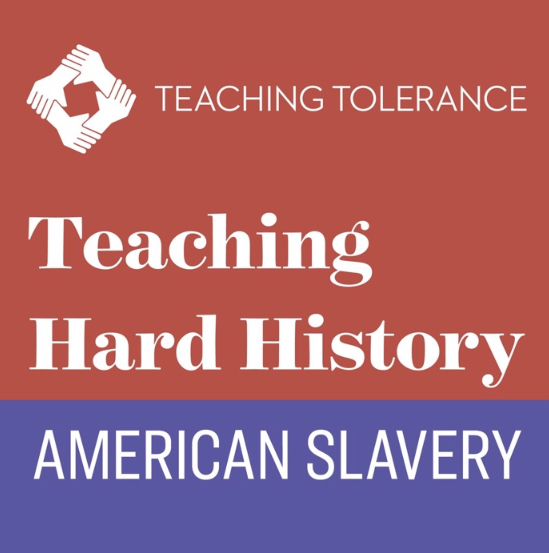 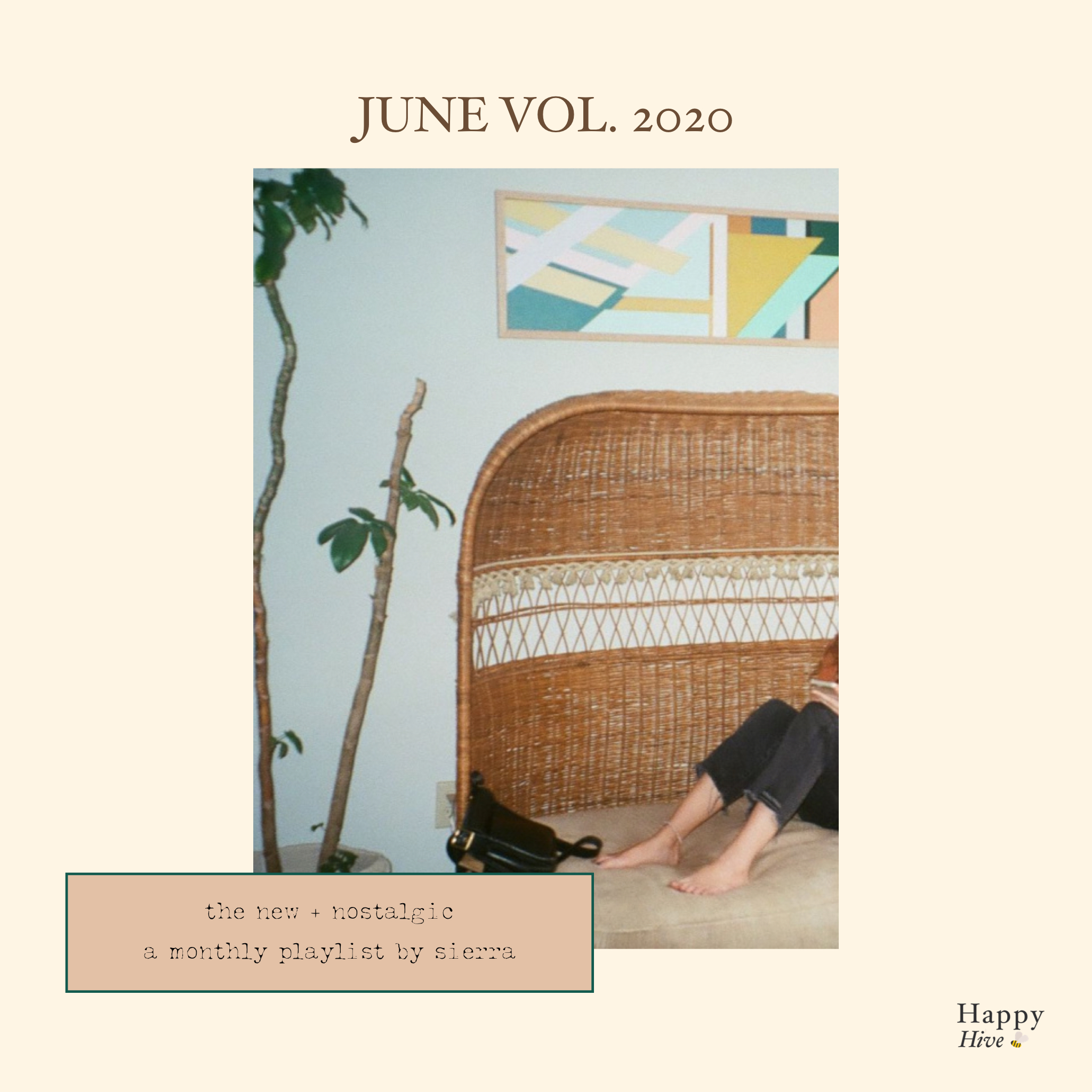 nostalgic and new music to vibe with this June 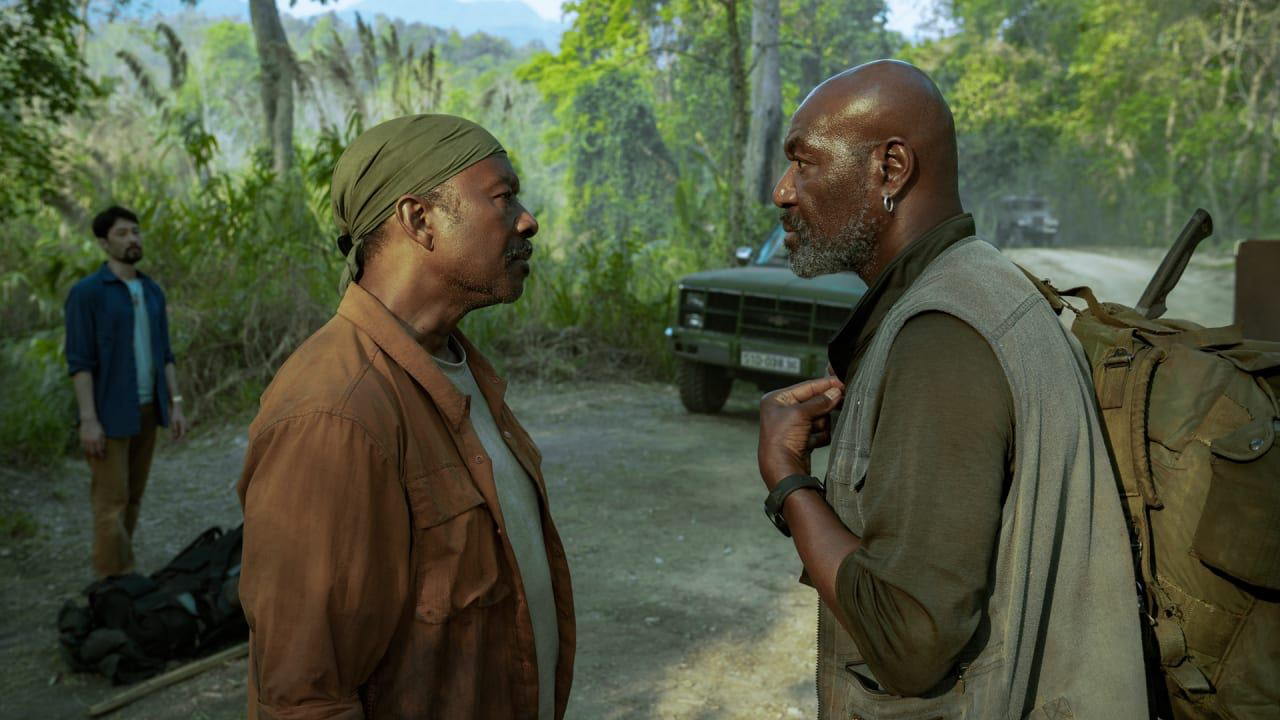 Da 5 Bloods by Spike Lee (Netflix) - After you watch the film, read the article below written by Frazier Tharpe. A brief synopsis and a case for uncle Delroy who deserves this Oscar With every show, film, podcast or even social media account I fell in love with that was created by a black artist, I learned about the importance of diversity, representation and the systemic racism that inspired that person to create their work. Whether it was based on true events, or simply because that artist was the first black woman or man to win a particular award for their work (Ava DuVernay, Jordan Peele etc.). This web site is a celebration of black art and includes works that you can learn from and enjoy 🖤

Films I love by black filmmakers Hair Love is the 2020 Academy Award Winner of Best Animated Short. Matthew A. Cherry made this short to shine a positive light on Black fathers and to have more representation for black children. The film wonderfully shows us the experiences of modern black families — it’s also just pure and so precious 😭 you can watch it on YouTube.

Matthew A. Cherry - from NFL Player to Oscar Nominated Filmmaker with “Hair Love” | The Daily Show Everyone is plugging Ava right now and rightfully so. You SHOULD be watching her films from Selma to 13th. She’s required viewing at this point BUT I particularly love her adaptation of A Wrinkle In Time. Having read the book, Ava took the story to places I could have never imagined it to go and again, another look at representation for children of color. Her choices — in casting, tone and vision — have been as groundbreaking as the fact that she was directing it in the first place, the first woman of color at the helm of a $100 million studio tentpole.

If you have kids in elementary school, this is a great one for them to watch.

Read more about Ava’s vision behind the film below

Ava DuVernay’s Fiercely Feminine Vision for ‘A Wrinkle in Time’ You know Tiffany Haddish’s name because of this movie. Go ahead and say thank you for that. Girls Trip grossed $140 million worldwide, including over $100 million domestically, the first comedy of 2017 to do so. It was also the first time a film by an African-American female screenwriter crossed the $100 million mark.

This movie is funny as hell and makes me maybe want to go back to New Orleans, a place I actively hate. 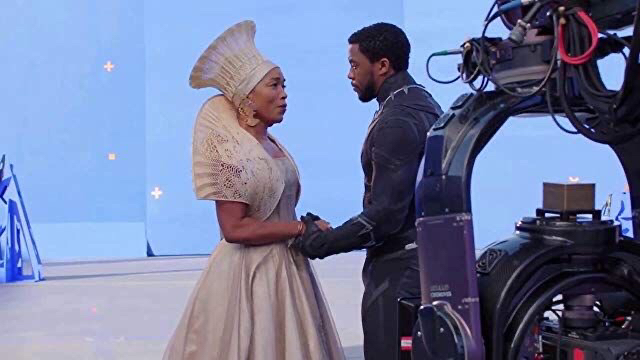 Unless you live under a rock, Black Panther is an extraordinary feat in film especially for the black community. It’s not just a comic book film. Read one of many articles about the importance of Ryan Coogler’s film in the link below

The Revolutionary Power of Black Panther Blackkklansman is a film by Spike Lee that finally landed him his first Oscar win. If you know the name Spike Lee, that sentence should make you scratch your head. Spike has about 30 years of filmmaking with critical acclaim under his belt. Why’d it take him so long?

Blackkklansman is such a fun film. Hilarious and thought-provoking at the same time (also hello Adam and John David). it’s worth it to dive into Spike’s filmography— including the very classic Do the Right Thing ⭐️ 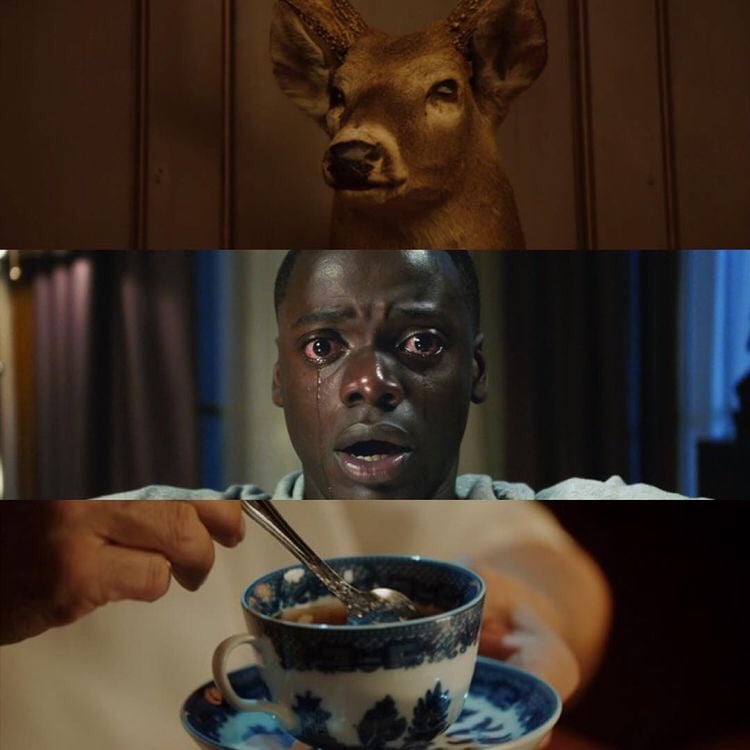 I hope you’ve seen Get Out, but just in case. This is the film that earned Jordan Peele an Oscar for Best Original Screenplay — making him the first black man to win in the category.

I love his 2nd film, Us but this one is pretty much an instant classic. If you didn’t know that you’re probably in the sunken place 😉☕️ Films to Watch for Further Learning

If you are in a place of wanting to learn more, here is a list of films you can watch by way of Samantha Nicole on Letterboxd (the A-24 film group helped her compile this list!)

84 films by and about women of color

by way of Ava DuVernay

84 films by and about women of color

here is a list compiled by Ava herself of films by and about women of color! 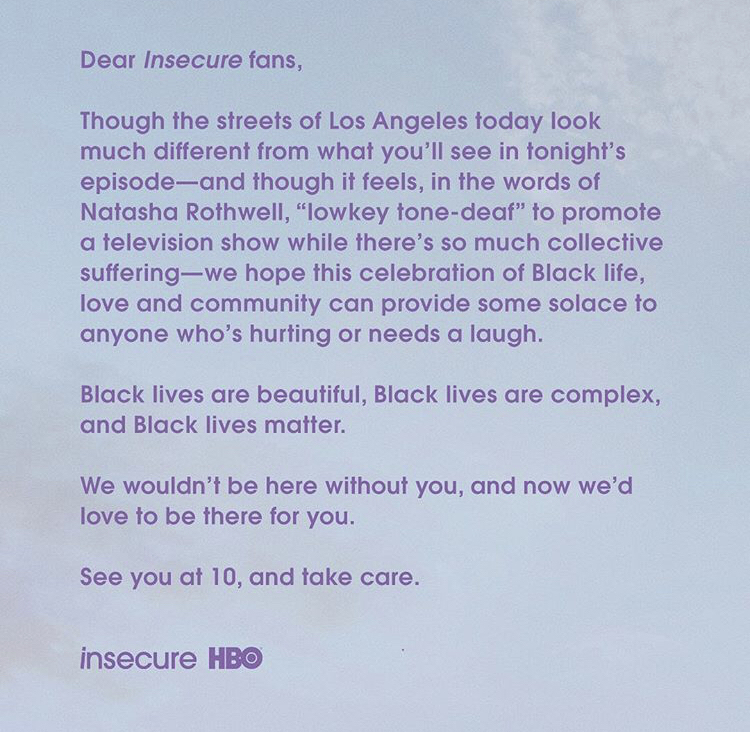 Television to Keep in Your Rotation

Insecure | HBO
Hands down one of my favorite shows on TV right now and has the best soundtrack. Issa is also just one of those voices you want to pay attention to #LawrenceHive

Grownish | Freeform
Y’all Grownish is so good. Undeniably my favorite show from the “ish” universe. It follows Zoe through college and does such a cool job of using current events and trends to lend to the narrative of the show

Pose | FX
You may or may not have seen Billy Porter on a red carpet in the past couple of years. He actually destroys it every time. Pose is about the LGBTQ community in 80s New York — The show itself is known for having the largest cast ever of LGBTQ characters in a scripted series.

Luke Cage | Netflix
One of the best shows to come from the Marvel universe imo and such a great CAST.

The Chi | Showtime
“The best to ever do it, period. From writing to production to casting, this show is absolutely PERFECT. Honestly not sure why this isn’t talked about more.” - Erica McClintock — who has been trying to get me to watch this show for years

to listen, learn and understand

If you are in the place of wanting to educate yourself further, these are some podcast options for you 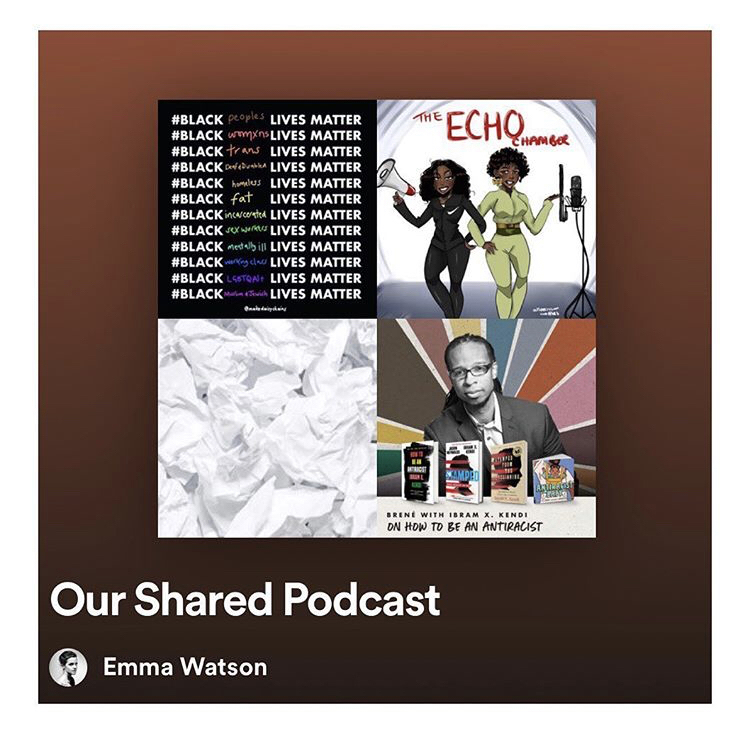 Our Shared Podcast by Emma Watson

I want to make it clear that this list was made to amplify black voices — and that’s what Emma does with her list of educational podcasts. This is playlist she compiled to help understand systemic racism, white supremacy and the experiences of black people, indigenous people and people of color 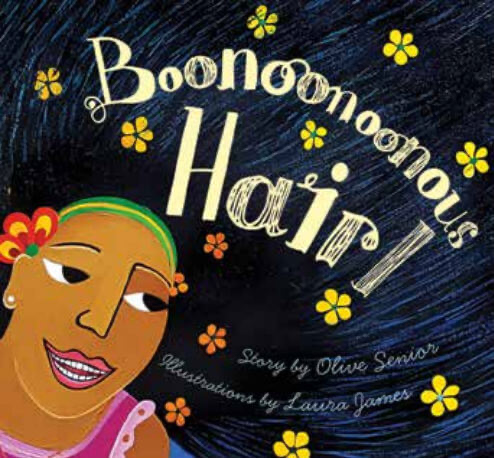 what do the characters in your children’s books look like? here is a list of charming books to read to your littles about black children written by black people 🖤 ****please consider purchasing books from a black owned bookseller or local bookseller if you are able

You Can’t Touch My Hair by Phoebe Robinson | Essays

The Misadventures of Awkward Black Girl by Issa Rae 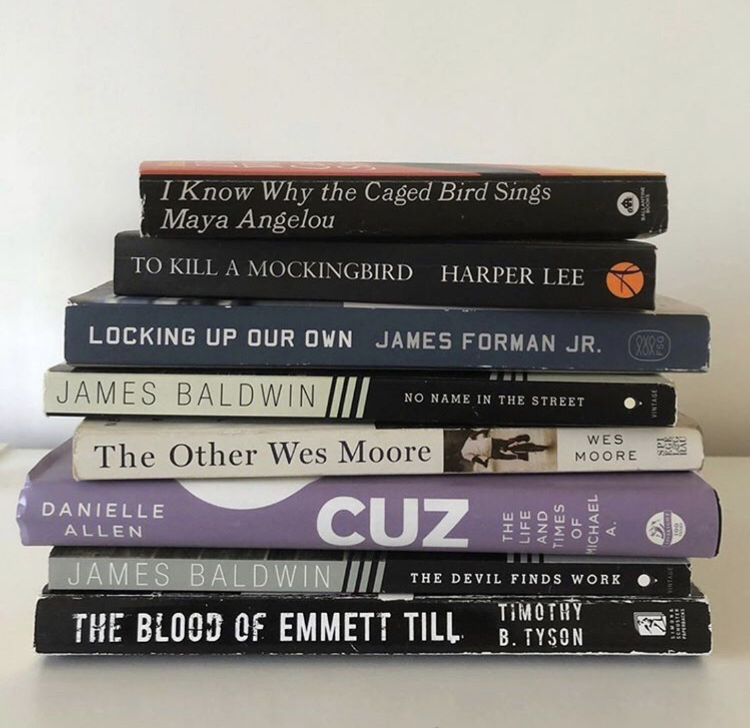 Otherwise, click the link below for antiracist books compiled by Emma Watson by way of her book club Our Shared Shelf

some of my favorites below

a playlist by Erica McClinock

featuring all the classics 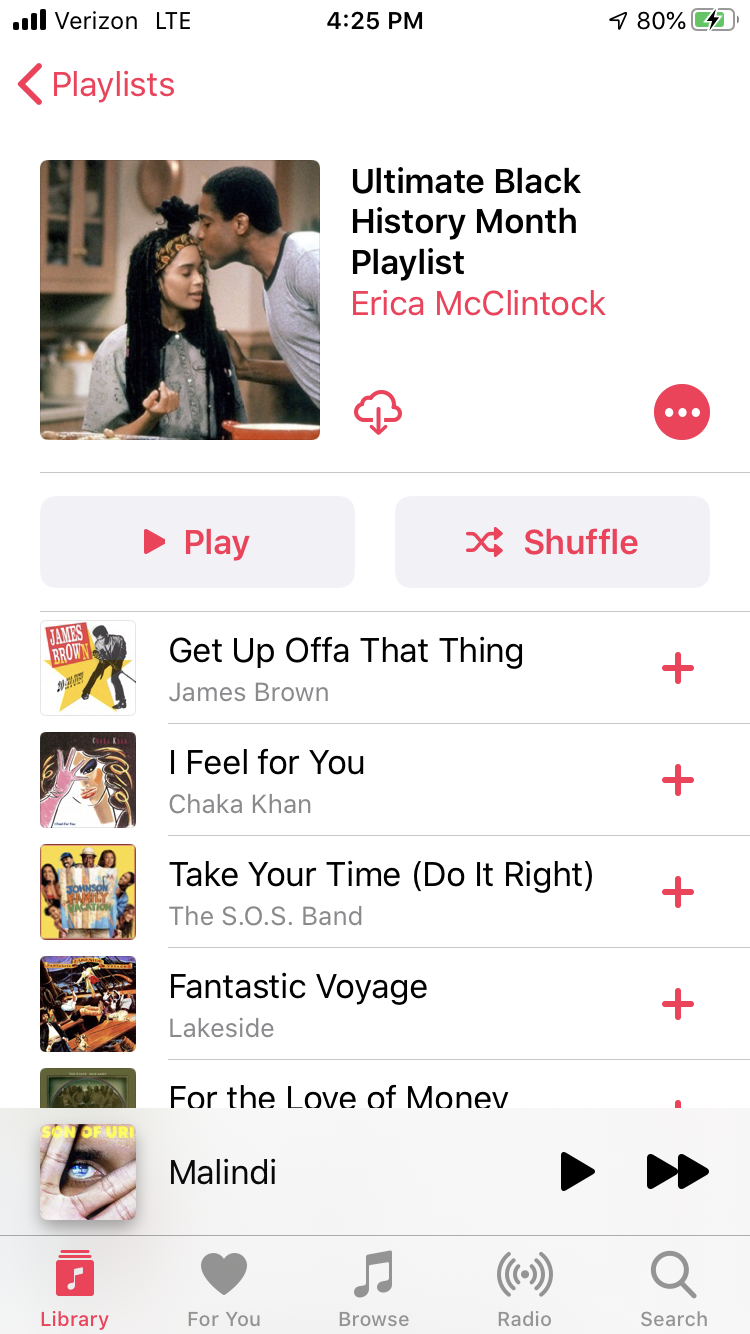