Hmmm so tell me more 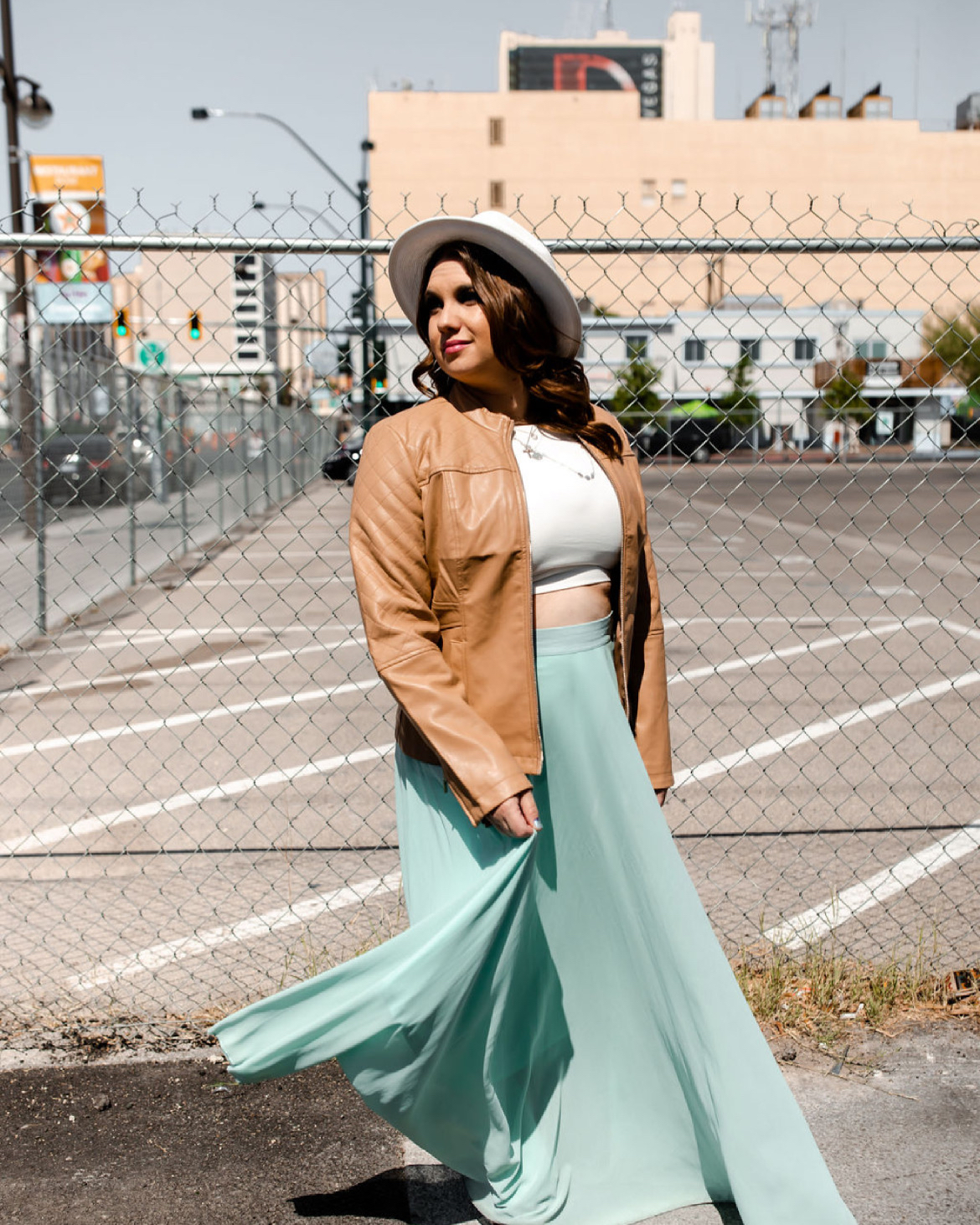 And why should you trust me?

Hi! My name is Missi! I’m a Family Nurse Practitioner, photographer, hair care expert, influencer, and pet mom. I have 2 dogs, 2 cats, and 6 chickens. I live in Las Cruces, NM and have lived her most of my life!

I love to learn, especially when it comes to improving my over all health both inside and outside. I have found that as I have gotten older, I prefer to live a healthier, more natural lifestyle. I’ve started to pay closer attention to ingredients in my personal care products. I have also found that having multiple streams of income is essential in today’s society. Owning your own business is a must in order to get ahead these days.

But you don’t want to own just ANY business. You want to have a business that has products people not only want, but desperately need. That is how my hair business fell into my lap.

In a society where many self-care products contain harmful ingredients including ingredients leading to cancer, infertility, and other unwanted or desired side-effects, finding a clean product can be difficult. That is when I heard about a clean, naturally-based hair and skincare product line.

After using it for about 1 month, my boyfriend and I fell in love with the products and what they were doing for our hair, so I decided to make it into my own business. The best part is, the company gives you all the tools and resources to be start up your business. All you need is a good Internet connection, a cellphone, and social media! Once upon a time not too long ago I HATED MY HAIR!!!

So what could I have possibly hated about my hair??

Well, to start, it was very stringy and greasy looking. It was so greasy that random people would ask me if I was putting oil or grease on my hair. Yes, it was that bad!! I had to wash my hair every day or else it would be a grease ball.
I also had thin fine hair, split ends, and breakage. My hair color was an ugly brassy dull color.

So where do you go when you have hair concerns? That’s right, to a salon. So I had tried several Salon grade products. They would make my hair feel great for about 3-4 washes, then I was right back where I started.

I had finally had enough! I was driving home from working a 12 hour shift in the ER when I called my mom to tell her I was going to chop off all my hair!! That is when I heard about this vegan all natural hair care product. I’m normally someone who is skeptical about things but I was at a point of desperation.

Now, here I am, over a year later loving my hair. I have had soo much new hair growth, more volume, it’s thicker, shiner, softer, lighter, healthier, no more brassy dull color, and the best part is I can go 2 days without washing my hair, and 4 days if I use the dry shampoo. What’s your hair care concerns? Click “Hair Quiz” below to get a customized haircare regimen 👇🏻👇🏻👇🏻

Where are my Pet Moms At?? 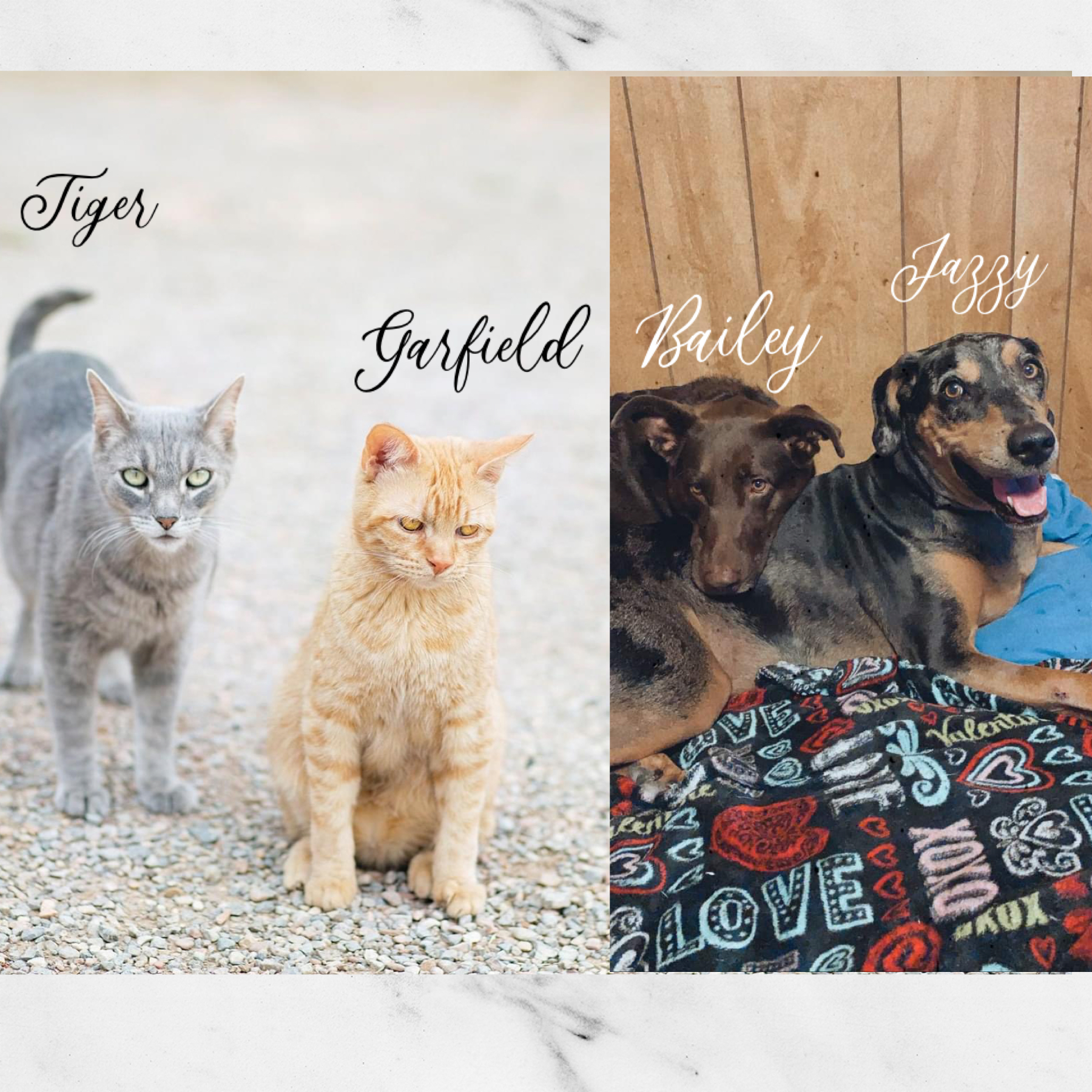 Let me introduce you to my babies

Tiger (grey tabby) is a rescue. We adopted him from the animal shelter in las cruces as a kitten. He was my first pet that I bought on my own. Funny story, I was never a cat person until I adopted him. I wanted a puppy but my boyfriend said he would only let me get a cat. That is how I ended up with Tiger. Being my first pet on my own, it’s kind of like a kid, you always mess up with your first child 🤣🤣! I should know, I’m the oldest out of my siblings I grew up with 🤣

Garfield- he is the youngest of all my babies. He is a rescue from the ACTion Program for Animals in las Cruces, NM. His story started off sad but once he was rescued, his story has changed (please adopt DONT shop). I will be telling his story on Instagram!

Bailey- She is a year older then Garfield. She was kind of a rescue?? So my boyfriend wanted a dog but wanted it to be a lab. I always wanted another German Shepard. We came across an ad on Craigslist about GS/ Lab mix, we saw her and had to have her. Turns out the owners had just recently adopted the mother and the previous owners stated she was spayed!! Turns out she wasn’t so their male full breed lab got her pregnant. They need to get ride of the puppies ASAP or they would go to the pound so we adopted Bailey!

Jazzy- Jazzy is the latest addition to our family but the oldest. The previous owner said she was “to needy” and “too Whiney.” He didn’t want her anymore. She had been with her owner for 8 years!!! He just didn’t care for her and would lock her up most of the time never giving her attention. He then gave her to his ex wife (my friend) but since she had an alpha dog and Jazzy is alpha, they were not getting along. Luckily Jazzy and Bailey hit it off (after 1 tussle) and now they are best buds (most of the time).