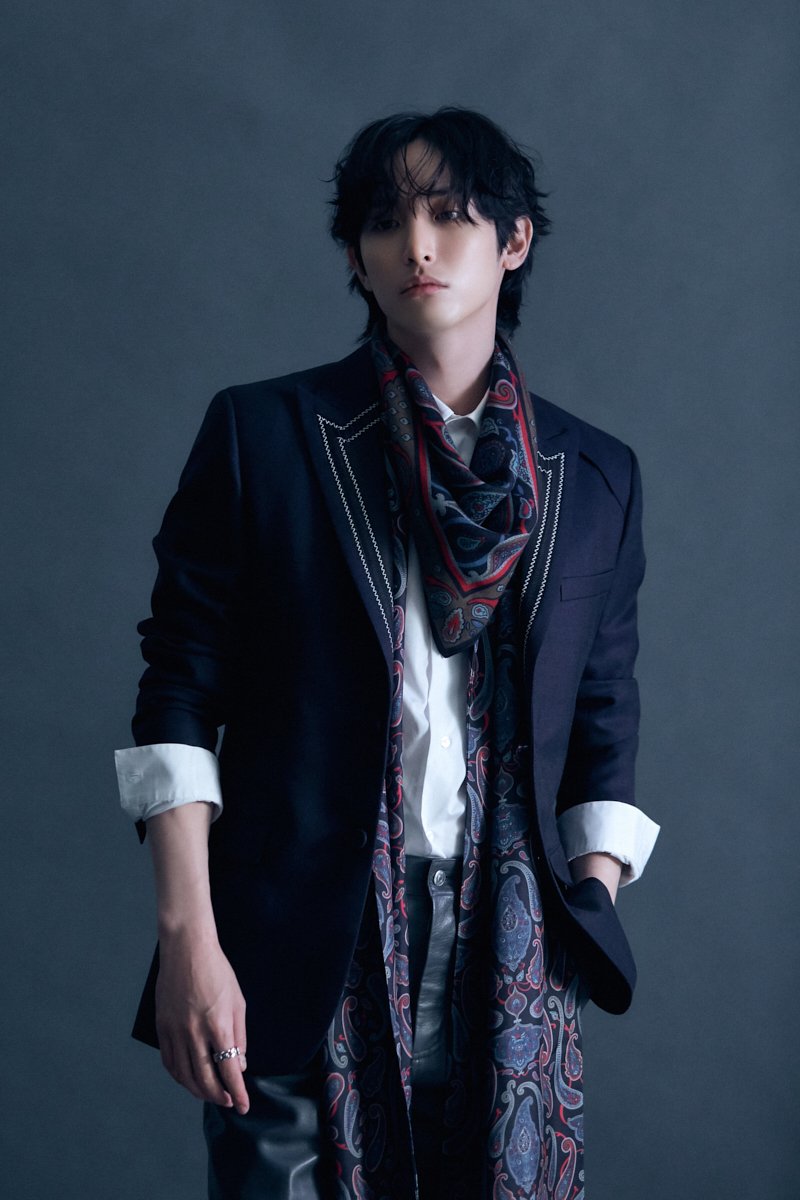 Isamu is a fairly tall man who has lean/fit body build, and a rather fair skin tone. He has a head of deep brown to black hair, and a pair of deep brown eyes.

He has a cool-toned skin, which means that he looks better in cool colours such as navy, plum, etc; and silver jewelleries.

On cooler days, he is spotted in warm and fuzzy neutral coloured pullovers, and turtlenecks. They are usually paired with either a trenchcoat or an overcoat.

Cool, composed, distant, mysterious, cold... That was how people described Isamu upon first impression. They were not completely wrong, but there were more to this particular man then what meets the eye.

Isamu is the epitome of don't judge the book by its cover. He's a happy-go-lucky person even if his face doesn't show. He's a man of little words, but it doesn't mean he can't start small casual conversations with other people. He generally speaks lesser while working to avoid conflicts, but he does respond to conversation starters.

The Isamu whom you see or know during work is only 20% of who is really is. The remaining 80% will be known when you spend more time with him and get to know him on a personal level, or maybe even deeper. Would you have the courage to break down his walls and reach his heart? 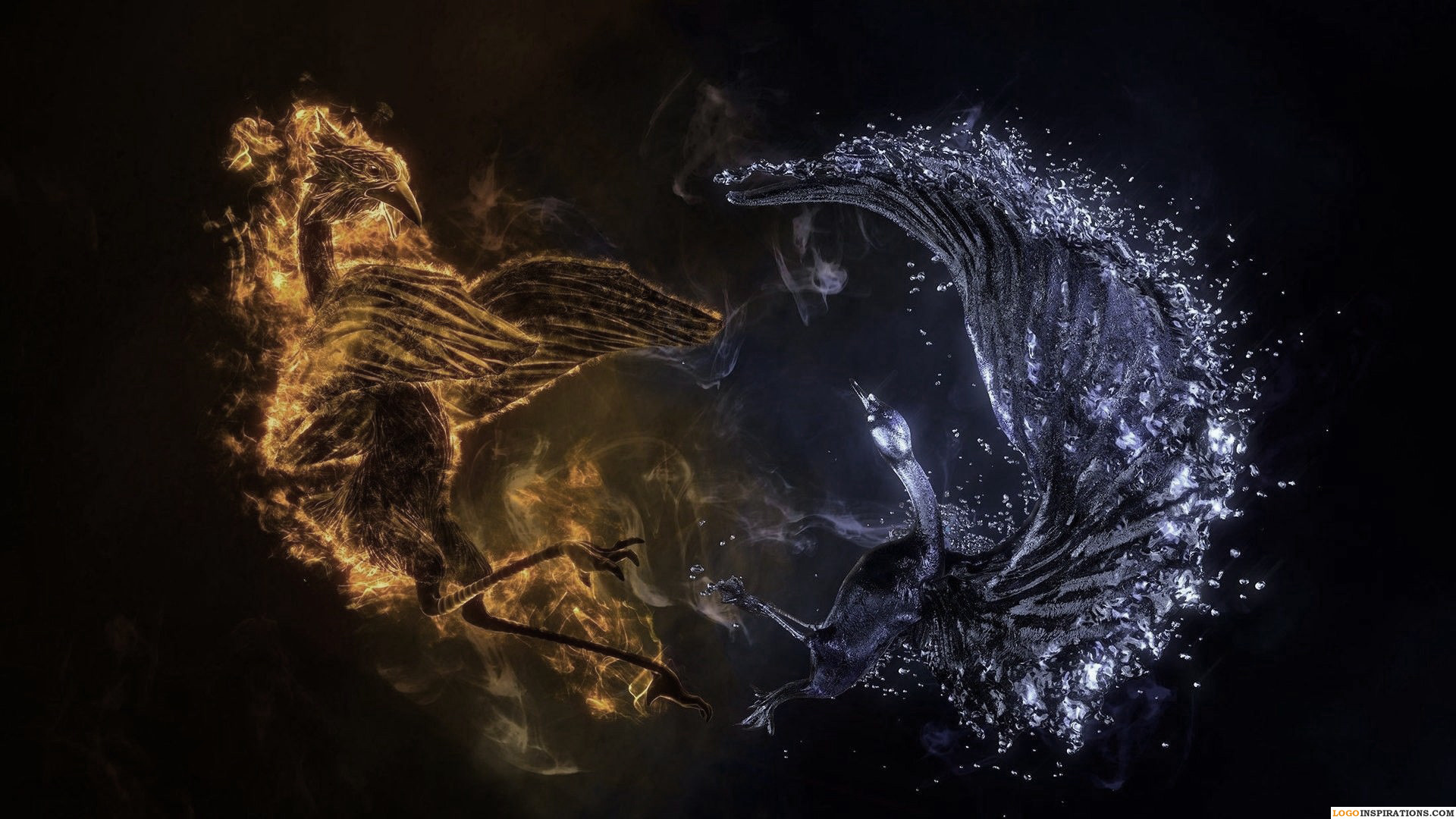 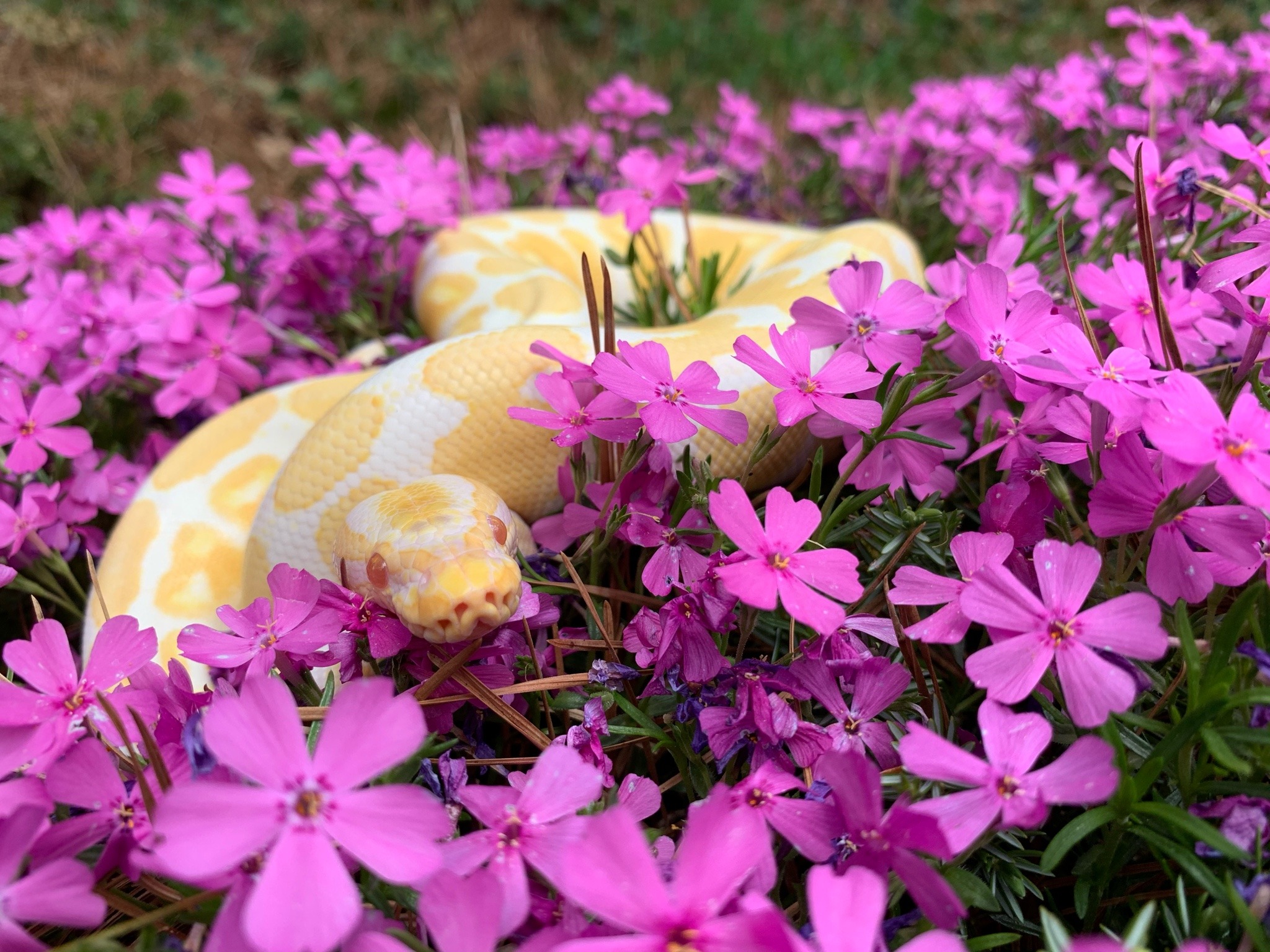 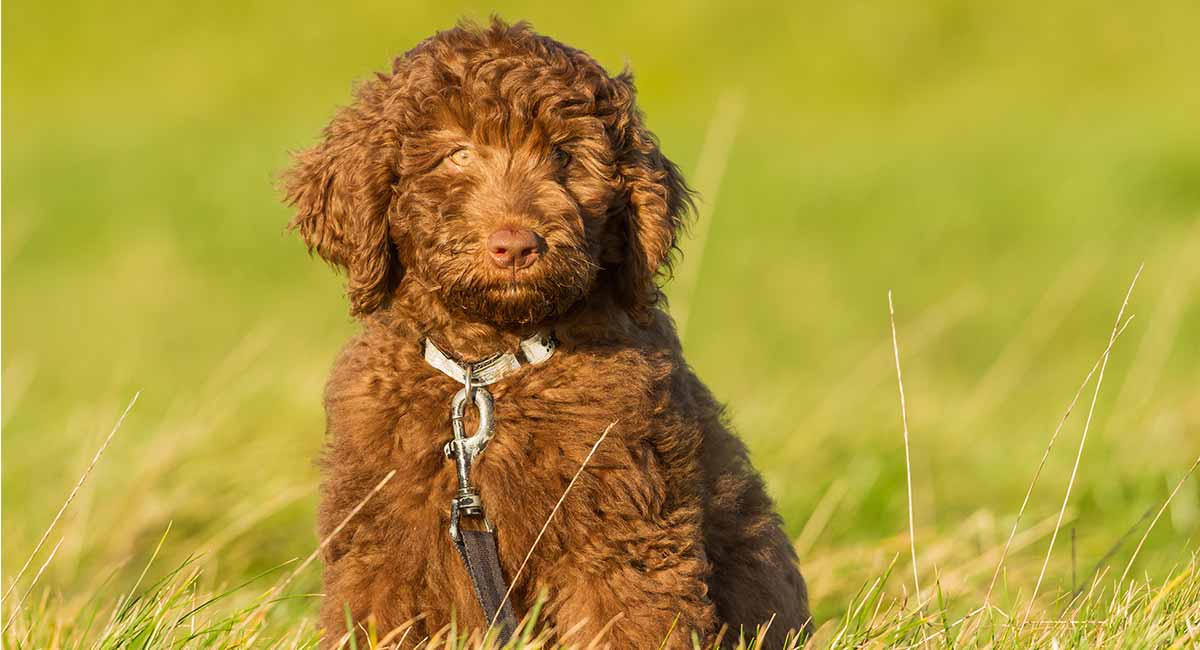 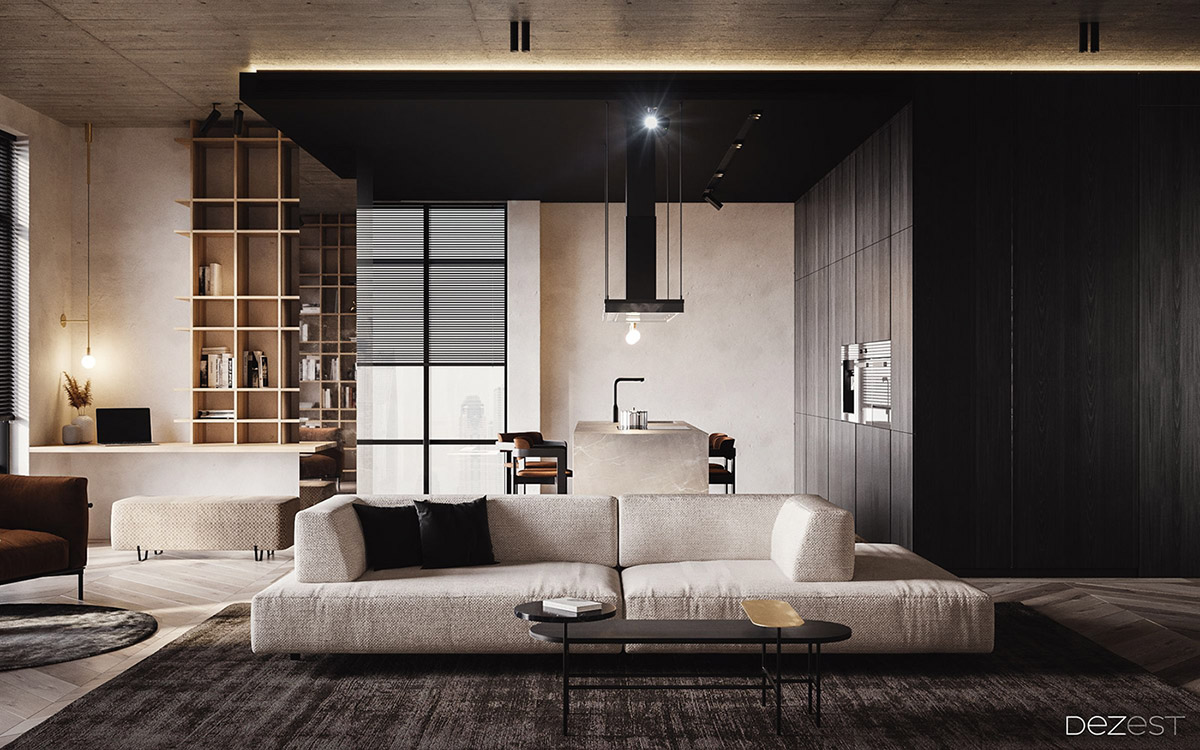 Isamu has recently moved into a larger apartment due to the growing needs of his family - himself, Zorro and Cheese. Zorro had grown a little larger and needs more space to play, and Cheese can finally have her enclosures upgraded to have more branches, caves and leaves to explore. 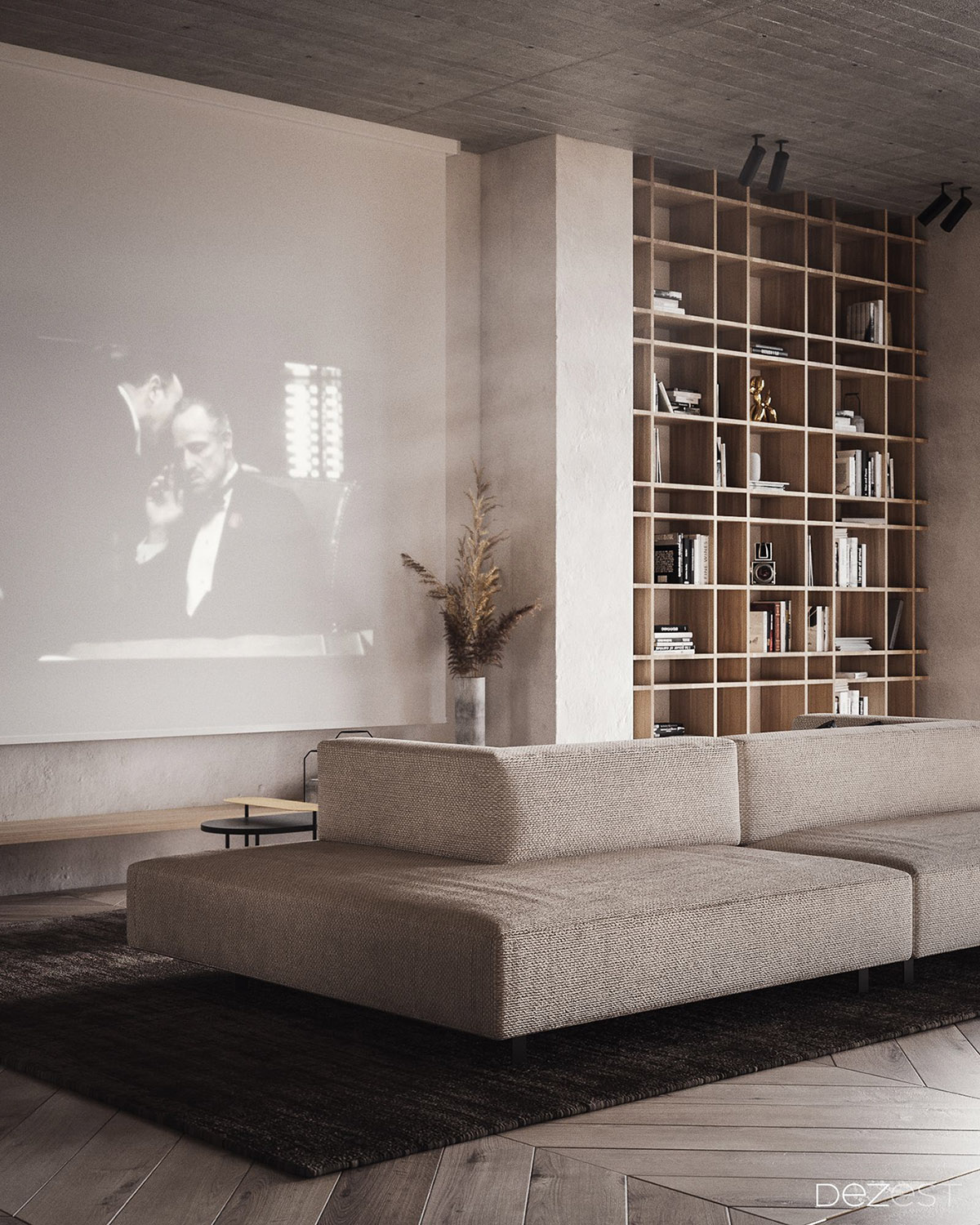 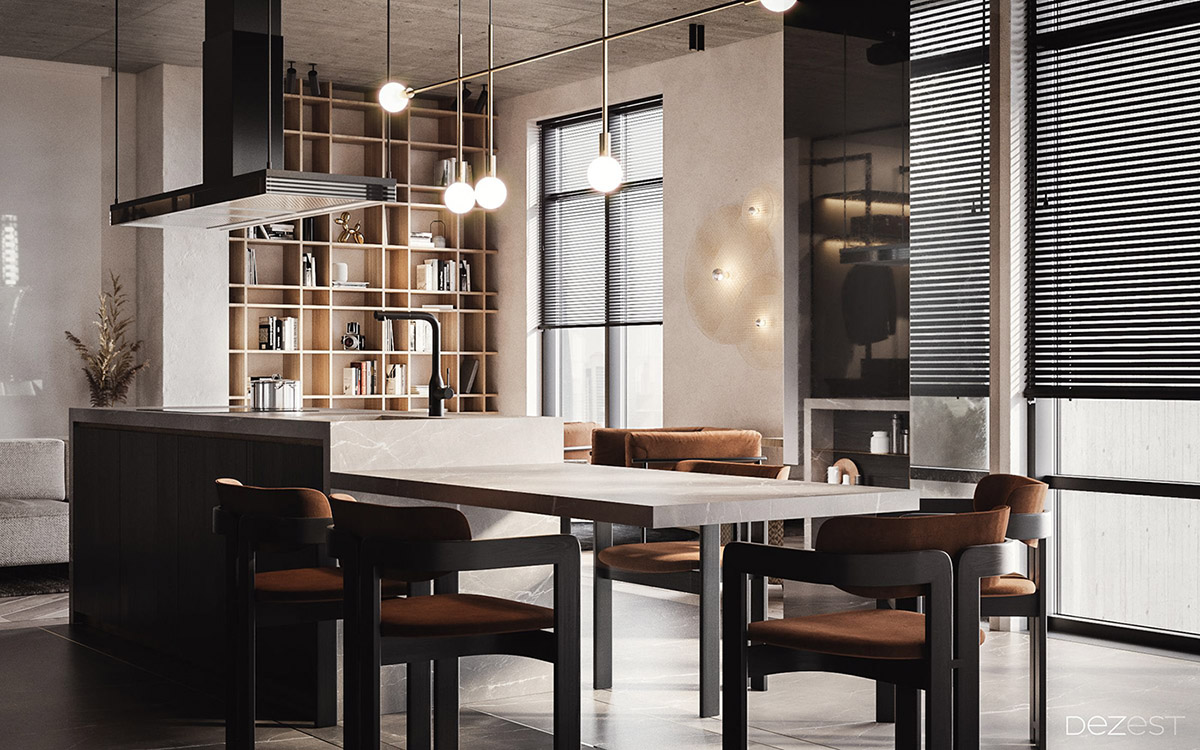 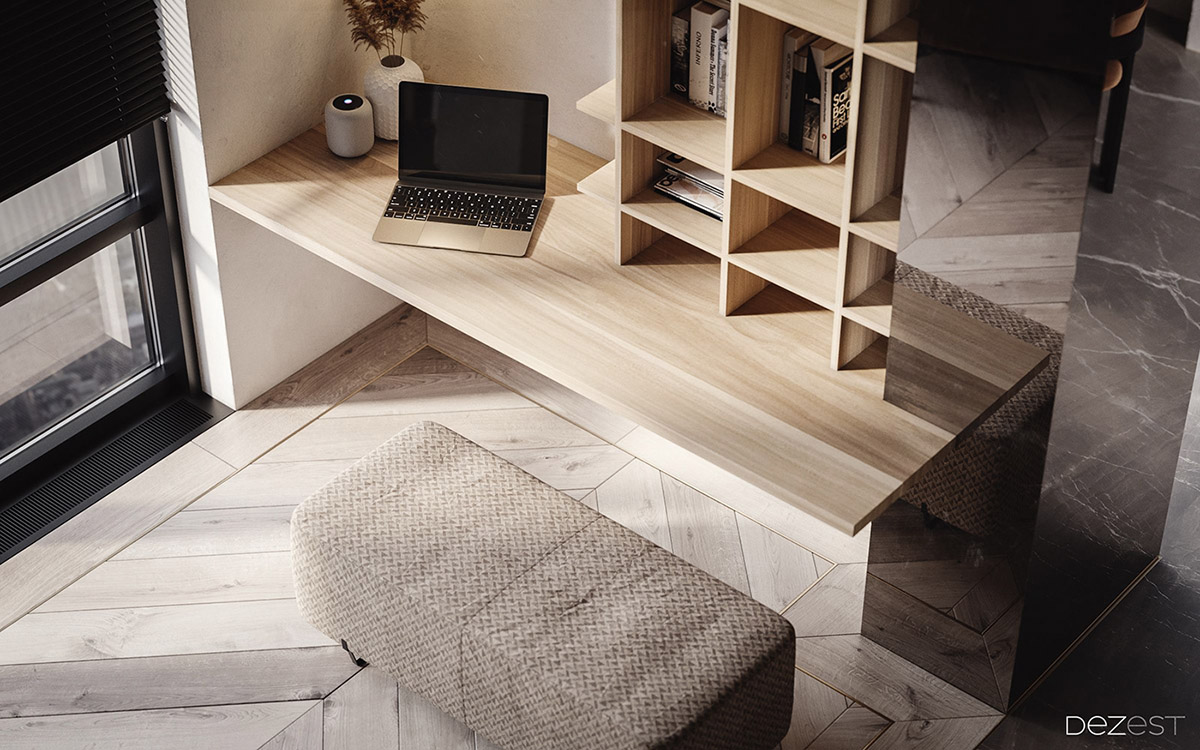 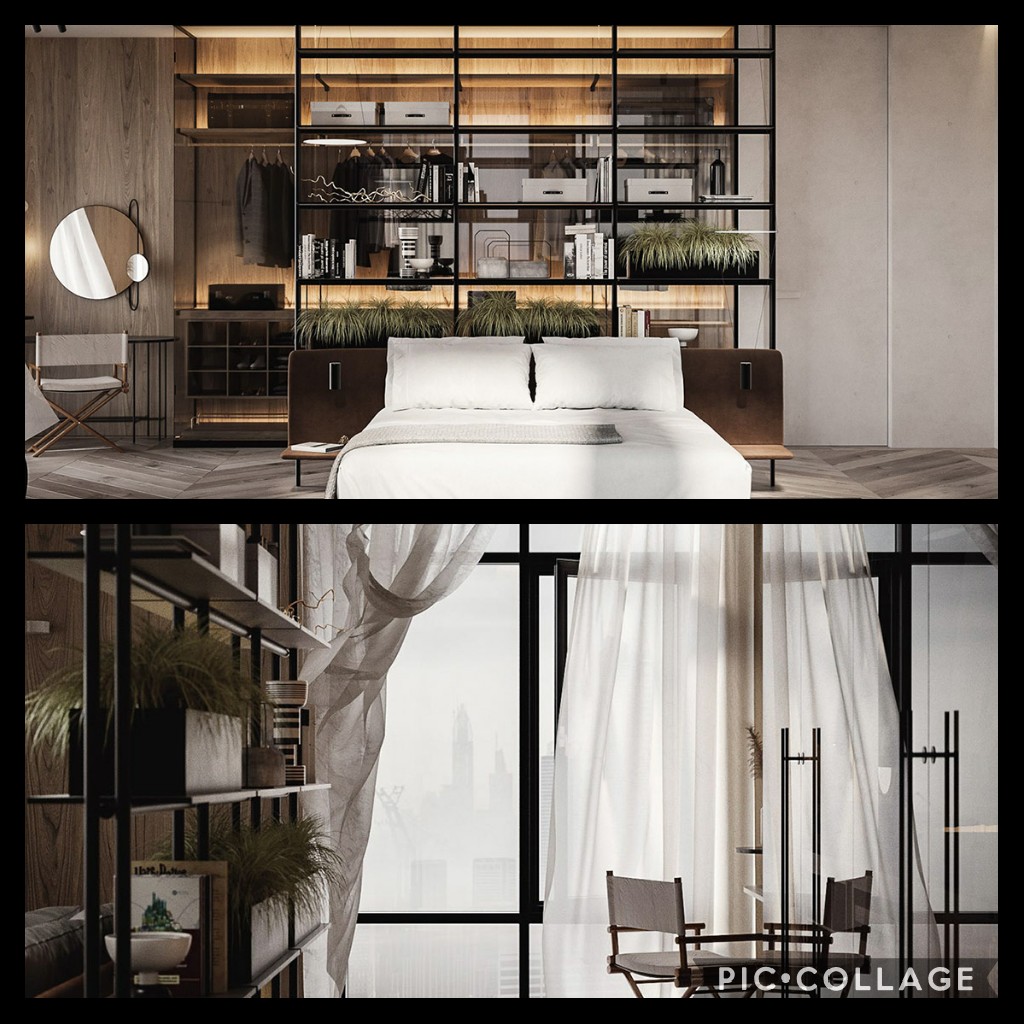 The dressing area is behind the bed. 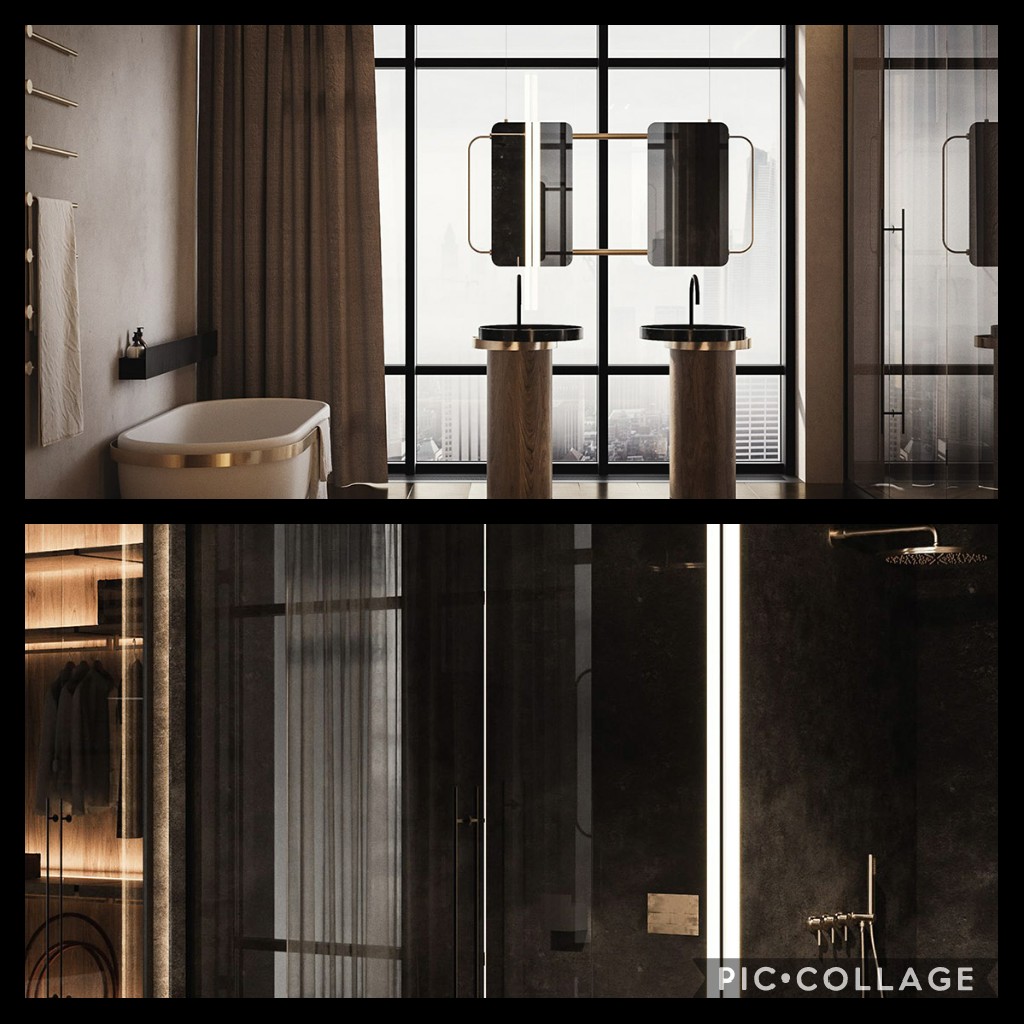 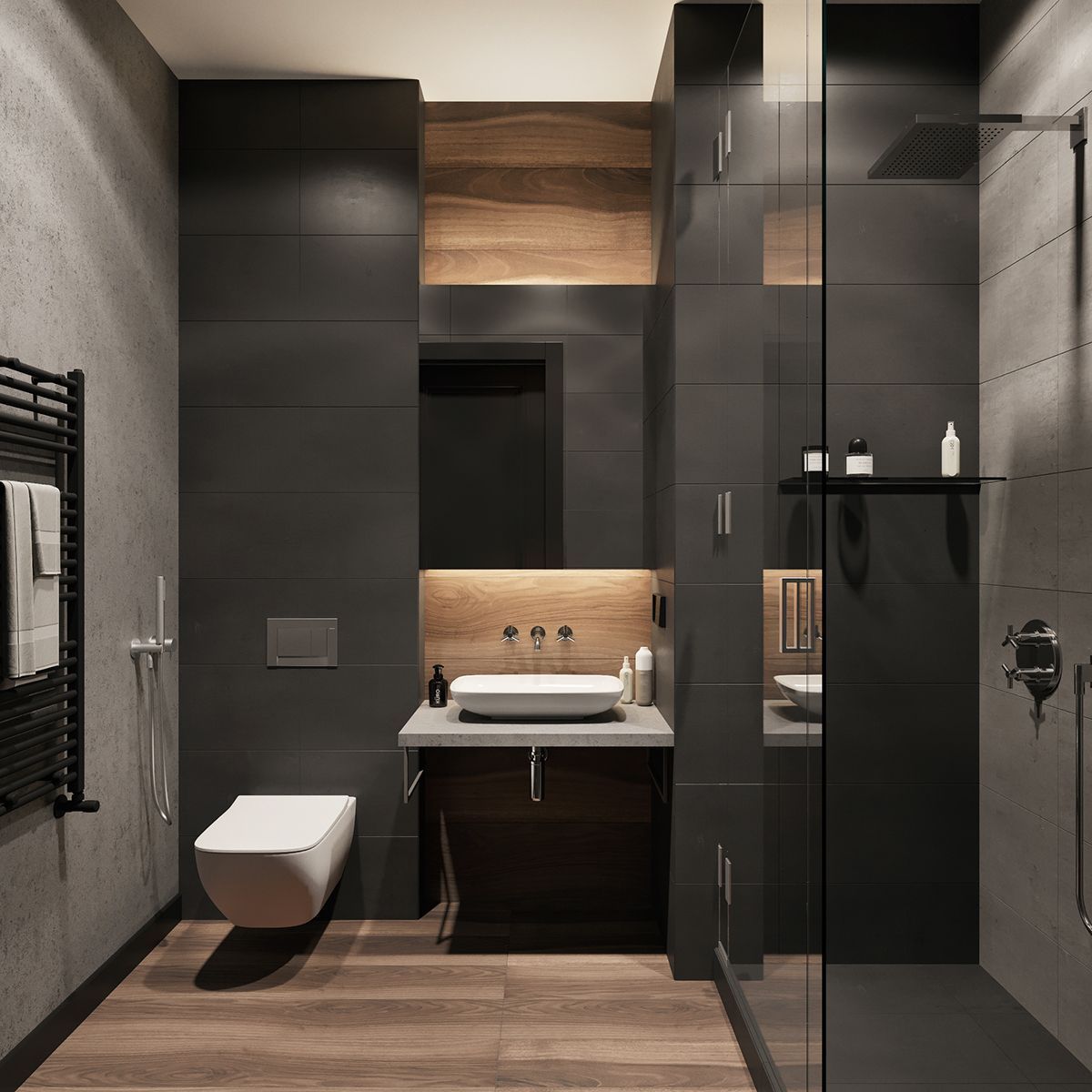 Growing up, Isamu have always loved being with domesticated animals. He would play with cats or dogs or bunnies whenever he had the chance to.

Isamu was born to a loving Korean dad and a Japanese mum in Hokkaido, Japan. He was the older of the 2 siblings, and matured very quickly since he was the one who has to take care of his younger sister when his parents were working.

When he was in high school, he would always visit the pet café near his home after school. He had patronised the café so many times to play with the animals that when there was an opening for a part-time animal caretaker, he immediately applied for the position. Getting paid to do what he loved was a really good opportunity in his teenage mind. His parents allowed him to work there on the condition that it wouldn't affect his results. Since his younger sister was old enough to take care of herself, Isamu could work without any worries.

And so, the day began with Isamu heading to school in the morning. Once school was done, he would head to the café for lunch and his part-time job, and return home for dinner and do his school stuff.

However, this life did not continue for long, because it was time for Isamu to enroll into a university. There wasn't any university in the small town where he lived in, and in order to continue his studies, he had to go to the city - Mystique City. He had chosen to enroll into Konsei University to get a veterinarian degree since he loved animals so much. While he was in college, he worked part time in a bar to earn some pocket money. That was when he opened his eyes to bartending, and actually liked it. There were endless possibilities and combos to mix up a cocktail, some were delicious while some were horrible. He learnt a lot about himself and how creative he actually was, and he wanted to embrace that side of him more. Since he was still studying veterinary, and was a little too deep inside to drop out, he followed through the degree, and after graduating, he took up various bartending jobs to familiarise himself with the alcohols and other basic stuff.

In the present time, in Mystique City.

Isamu now works as a bartender in Oasis. He still visits his family every once in a while though, and he always have to go back to the pet café near his home in the small town just for old times sake.

Will you be one of it?

Everything here can be discussed further, these are just guidelines and a place for me to dump my ideas.

Your muse is Isamu's first friend when he moved to Mystique.

1. Your muse can be new to Mystique too, and they can help each other out. Eg. navigate through the city, helping each other settle in (can be further discussed).

2. Your muse have been in Mystique for a while, and is the friend that Isamu goes to for help regarding city life.

Your muse is Isamu's partner in crime. The both of you know each other like the back of your hands. You are there for him whenever he calls you, and vice versa. You're the first person that he goes to whenever he has something to share, be it good or bad. You both talk each other ears off, but neither of you mind. Everything here can be discussed. 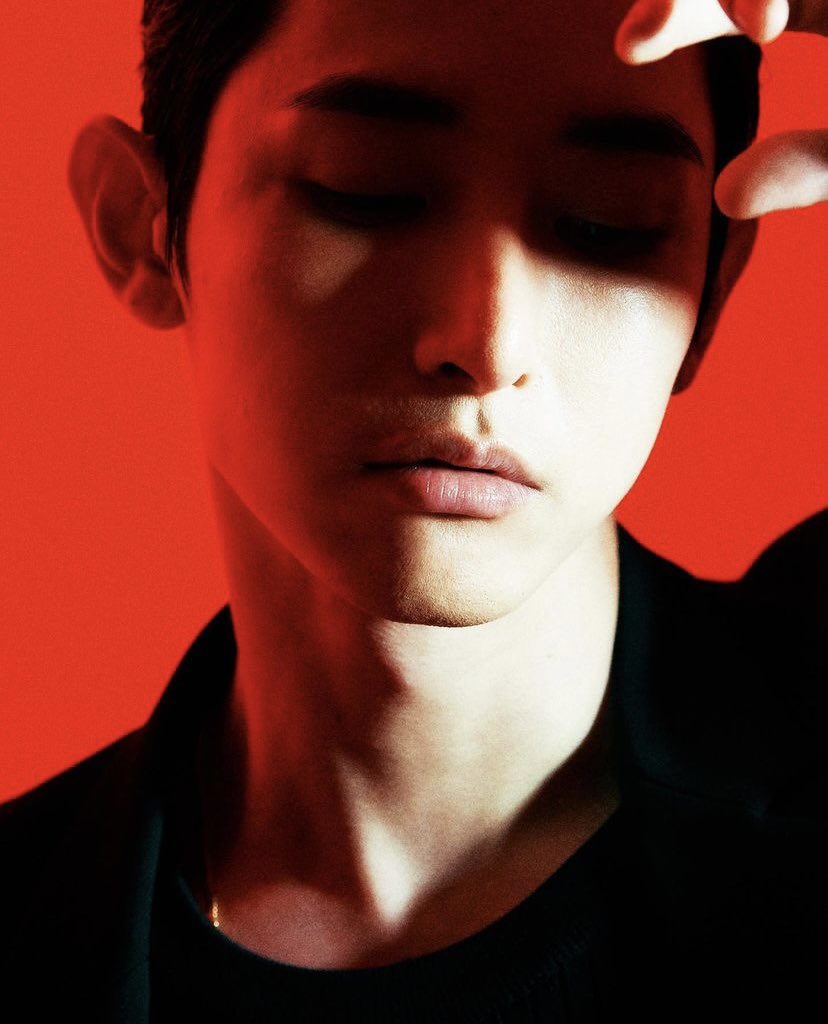 General info: Isamu enjoys foreplay more than the act of sex itself. His pubic region is very cleanly waxed and well maintained.

Hard No (both giving and receiving) 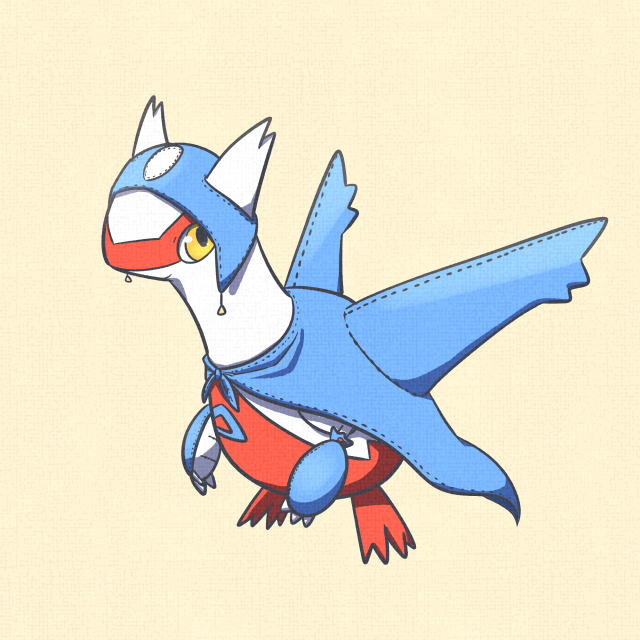 Hello! This is Kai, Isamu's typist.
My timezone is GMT +8
My replying speed is medium.
If I don't reply in 3 days, don't be afraid to poke me. And I love playing Pokémon go. PM me if you want to be friends in Pokémon go.