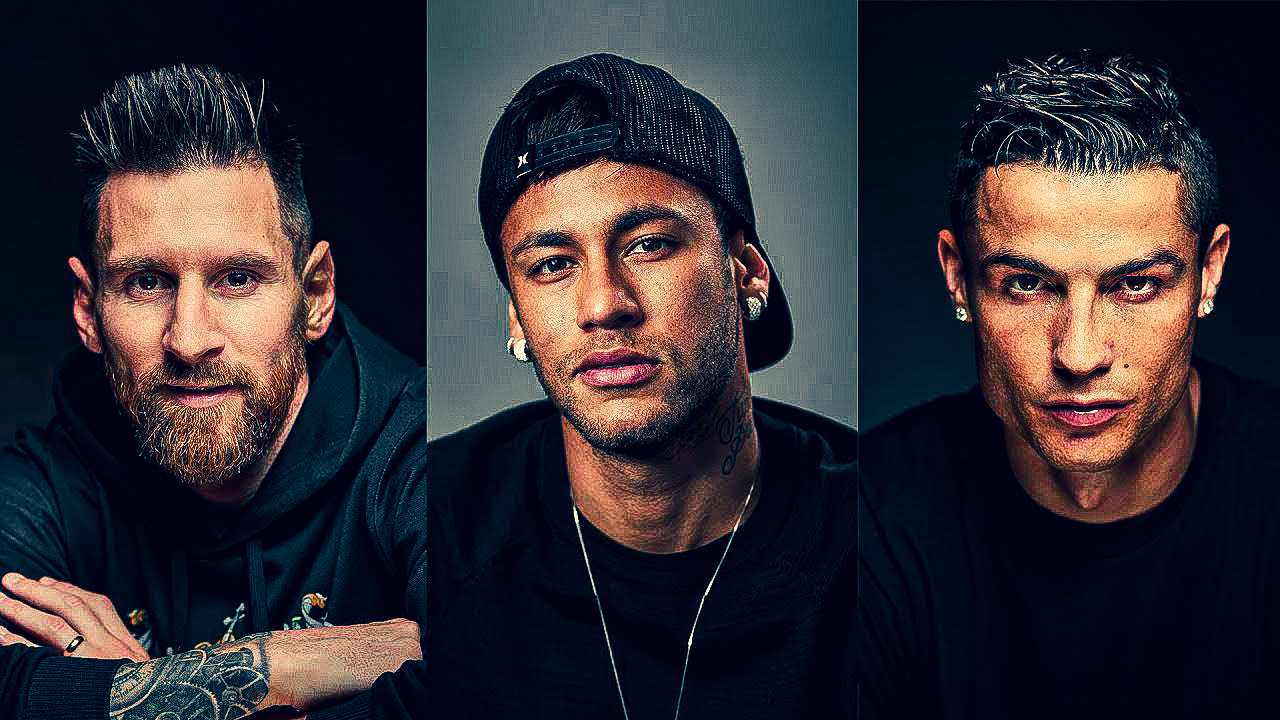 Search for the image that you want to download.

Once you have identified the picture that you want to save. ...

Next, tap and continue to press the picture until a short menu emerges.

Then in the short menu, there must be an option to download, click that option and the wallpaper will be downloaded. 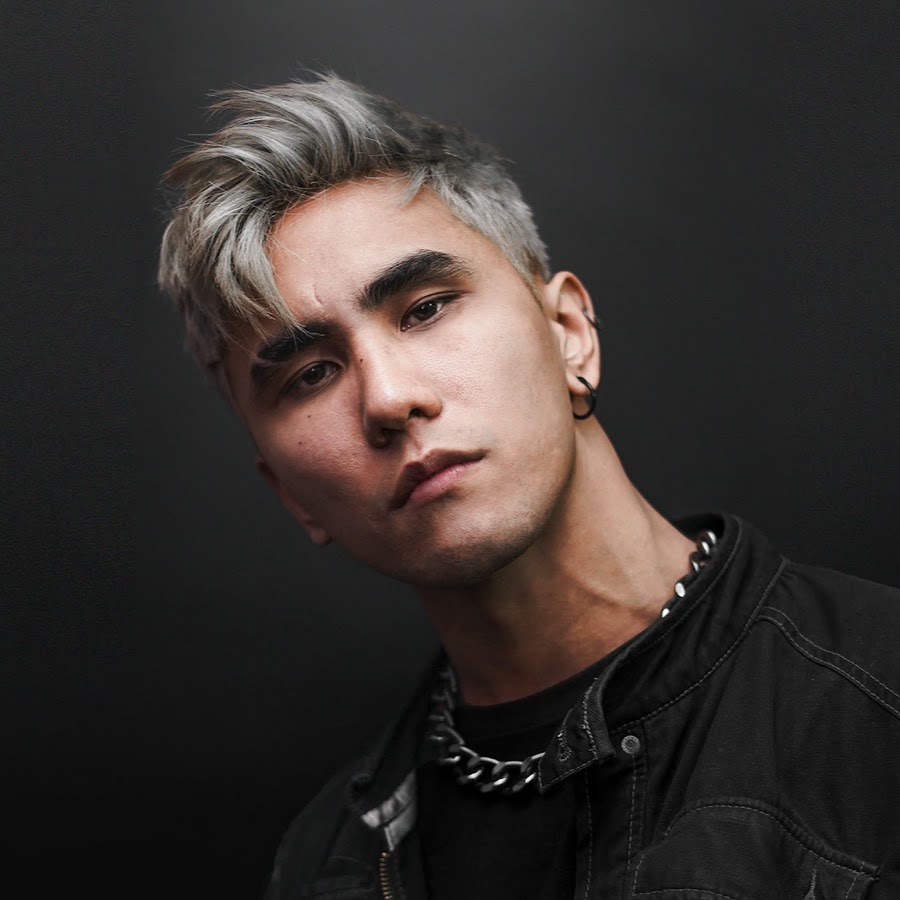 The Ishat Show is an official YouTube channel of the one and only "ISHAT". He is a professional editor, gamer, cinephile and videopreneur.

He also uploaded some Football related videos. Many people don't know that he also like games and he is also a gamer. In future he will be also organising Tournament for gamers ( The Ishat Show) .

Gaming Legends - 2019
This channel is no more on YouTube , ISHAT uploaded gaming video in this channel (Games he played - Pes , Fifa , PUBG , COD)