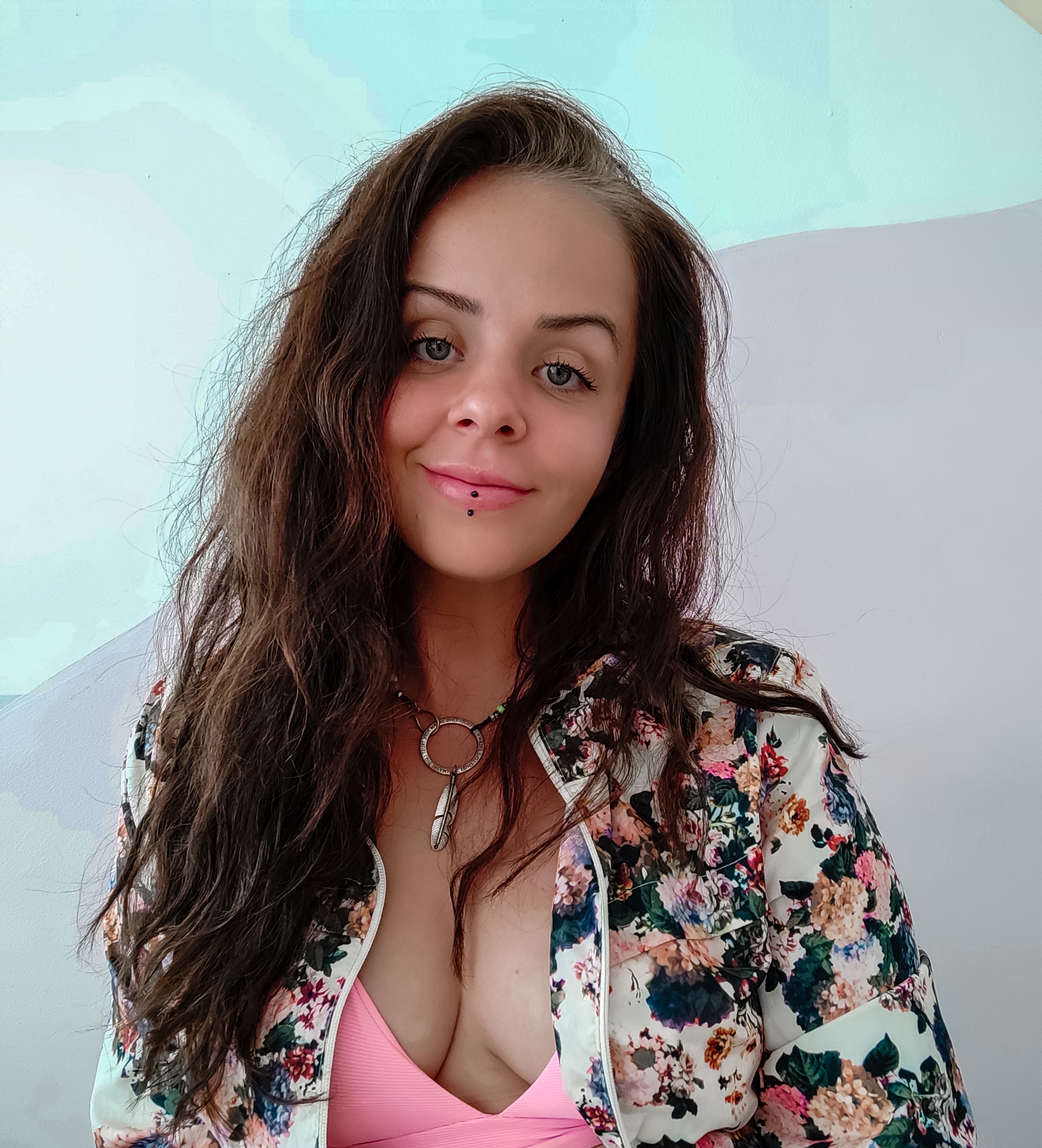 Apply to work with me!
What I do and how I can help you - free webclass!
Book a call with me to find out more 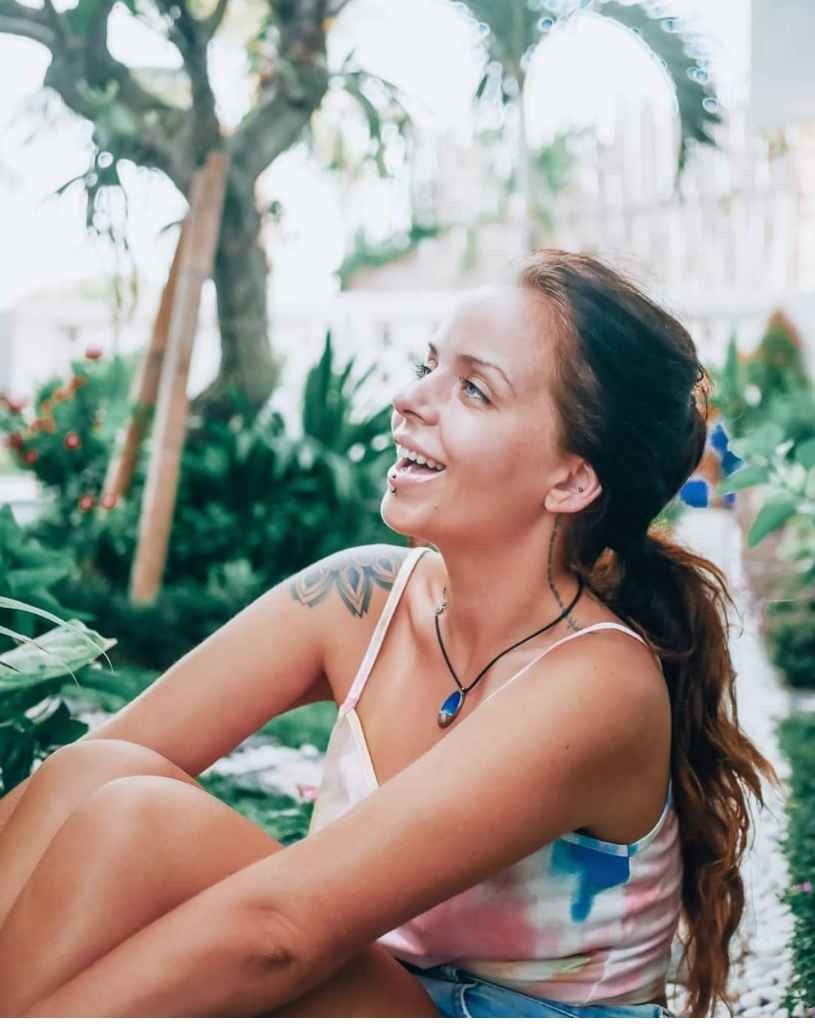 I always knew there was more to life than the ordinary, I always felt like my mind worked a little differently to the rest in the way I didn’t like to accept the ordinary.

I always remember my partner when I was 17 asking me ‘when are you going to live in the real world’, when I’d talk about the places I wanted to see.

Your world is what you choose it to be

Every person’s sanity is another persons crazy

That's the beautiful part of life..

It just so happens my idea of crazy is working to make some guy sat in Barbados rich while I slave away at a desk paying for his mojito’s while I can’t afford my rent.

Seems pretty logical to me? 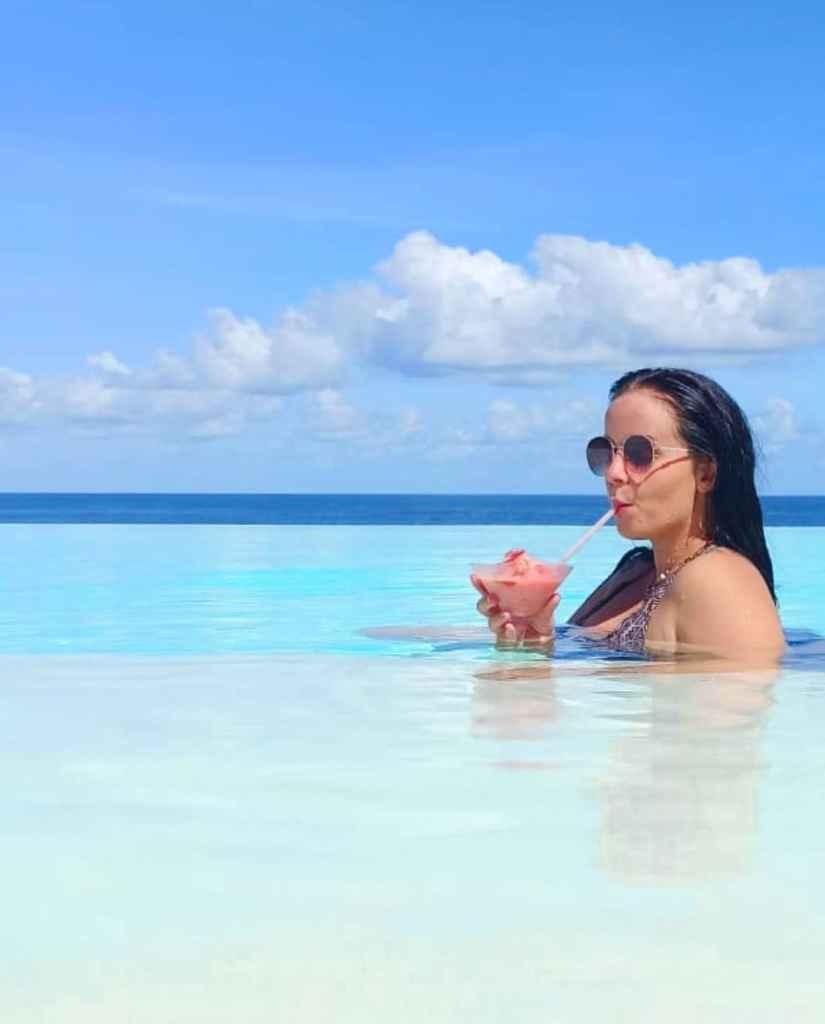 And for the first time in my life, I met people who thought the same way as I did

It opened my mind to so many possibilities in the ‘real world’.

Learning about people, real people from different places and different walks of life, talking about life and things and always learning new stuff, plenty of sunsets, sunrises, parties, star gazing sessions, sleeping on beaches, in cars, on floors, experimenting, getting lost, making mistakes, getting your heart broken, getting it broke again cos you didn’t learn the first time.

It’s being able to help out people who might be less fortunate than others, animals that haven’t been treated with the love and respect they deserve, talking openly about subjects that need to be talked about, being able to make the world a little bit better than it is.

It’s not working behind a desk in a four walled office that if you’re lucky you might have a window to gaze out of.

Not for me, anyway. 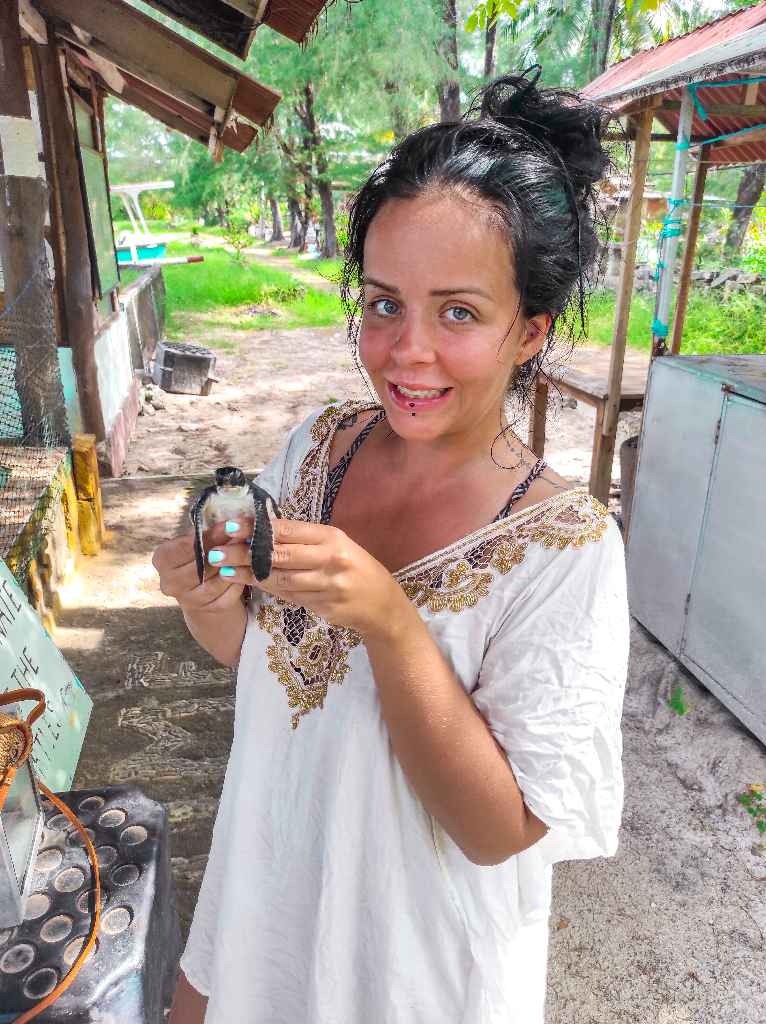 So although literally some of the best years of my life, I spent 2011-2018 basically going around in circles:

Going travelling, spending my money, getting in debt, going home, getting a job, saving.

Going travelling, spending my money, getting in debt, going home, getting a job, saving.

Over and over for 7 years.

Then one day right before I was set to leave for 4 months in ibiza, my best friend Jo told me about ‘this online thing’ she was starting, she told me she’d invested some money into it and she could barely explain what it was.

I was naturally a little sceptical of her willingness to hand over her money without even being able to give me a few sentences about what it is she was about to venture into.

But she told me, ‘I’m going to make this work’, she was adamant of this. Although a little worried she’d took a huge gamble, she knows I’d support her if she told me she was going to paint her hair yellow and decides she now identifies as big bird. And I of course trust her decisions (sometimes). 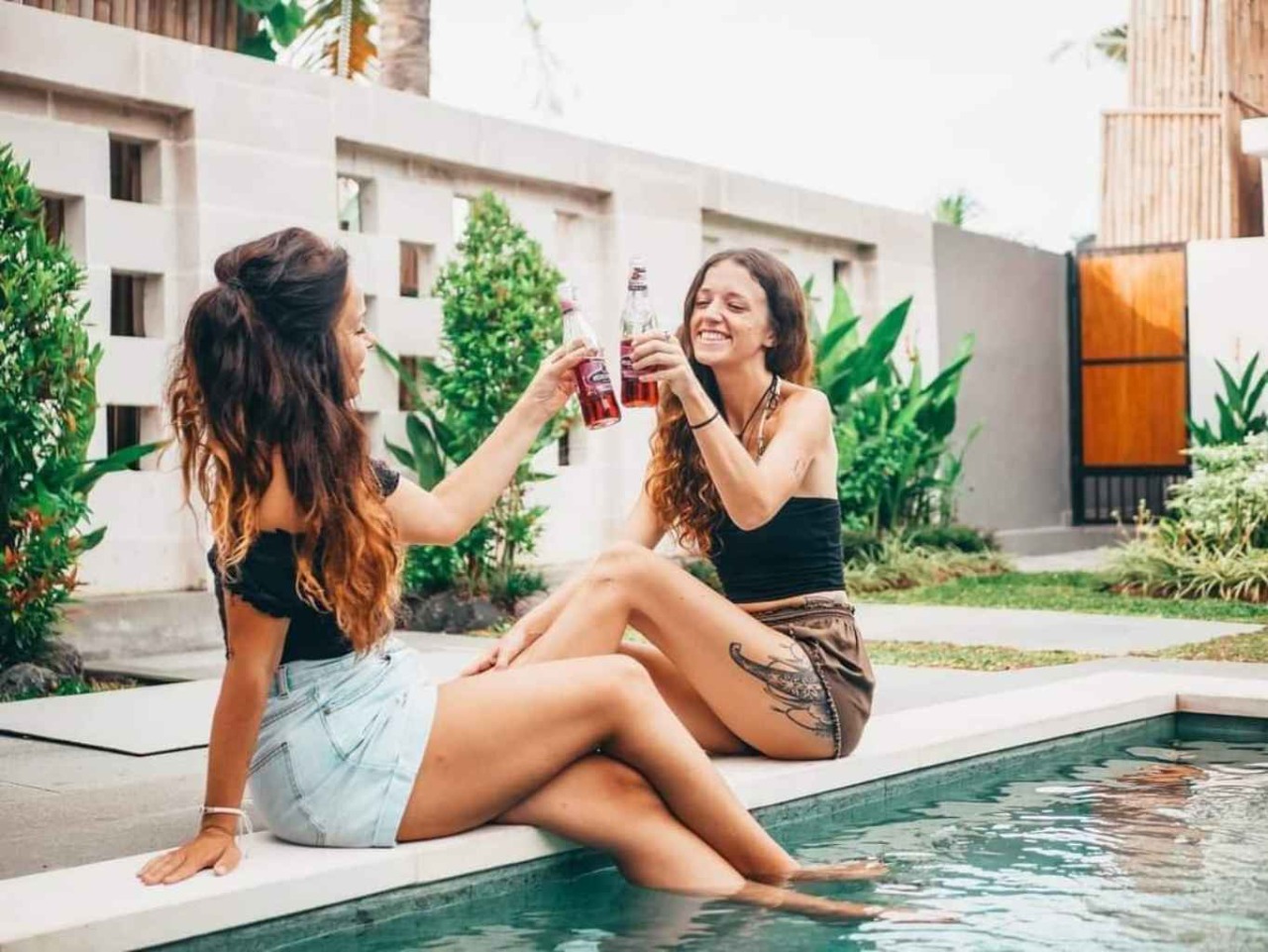 So I watched her while I was in ibiza over the summer.

She was posting all of these things on social media, about personal development, mindset, growth ect, they were all so positive.

The Jo I knew in Australia when we lived in a car for 4 months and didn’t shower for 6 days at a time (that’s both of us btw, not letting her take all the blame), did not talk about stuff like this.

I asked her if she had been writing these posts herself, they were incredible.

The last time we spoke about her writing skills, we were in Australia and I wrote her CV to apply for an apple farm because she was adamant she wasn’t capable.

The growth journey she had taken was a complete 360 and I was in awe, complete admiration for who she was becoming.

I got back to the UK in November 2018. Little did I know it was the last lot of travelling I would do that involved employment.

Jo was fed up with her job in the UK, so we decided to get a job at a warehouse so we could be together.

On our first day off after our first 4 day stint, I messaged Jo and said ‘when I come over later can we talk about me doing what you do?’ 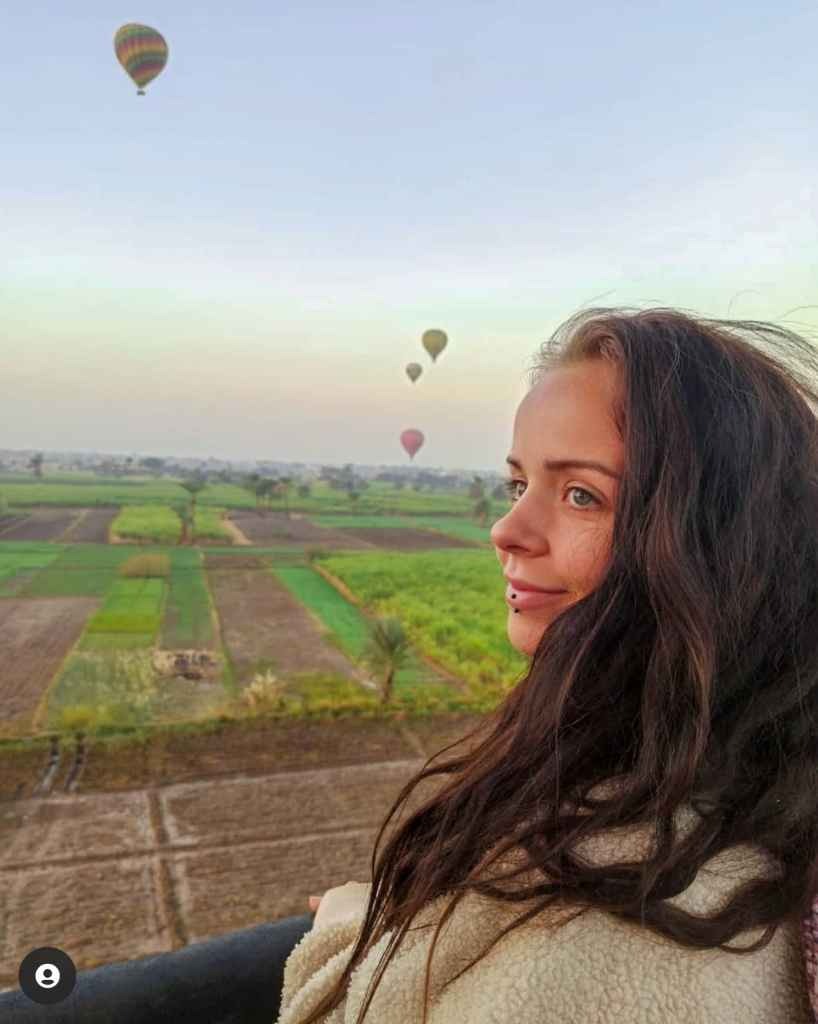 So I came over, we rolled a joint, sat and ate biscuits and she gave me a video to watch.

That was the start of my journey right there.
The video was made by a guy Nate, who was an ex-lorry driver, father and northerner, seemed a pretty legit, regular guy. Alright, if he can do it so can I.

Honestly I didn’t even watch most of the video, I just knew I wanted in myself

By this point of my life, I was on my 35th job and I’m pretty game to try anything that will allow me to not be an employee and travel knowing the lower my bank gets, the closer I am to being at home.

A week later, I had a coaching call with this guy Ryan. I was low key shitting myself but also very excited.

This was it. This was the thing I’d been waiting for all my life.

I’m going to do really fucking well, I’m going to run a tonne of ads, sell these products and make a shit load of money in my first few months, travel the world and live happily ever after. 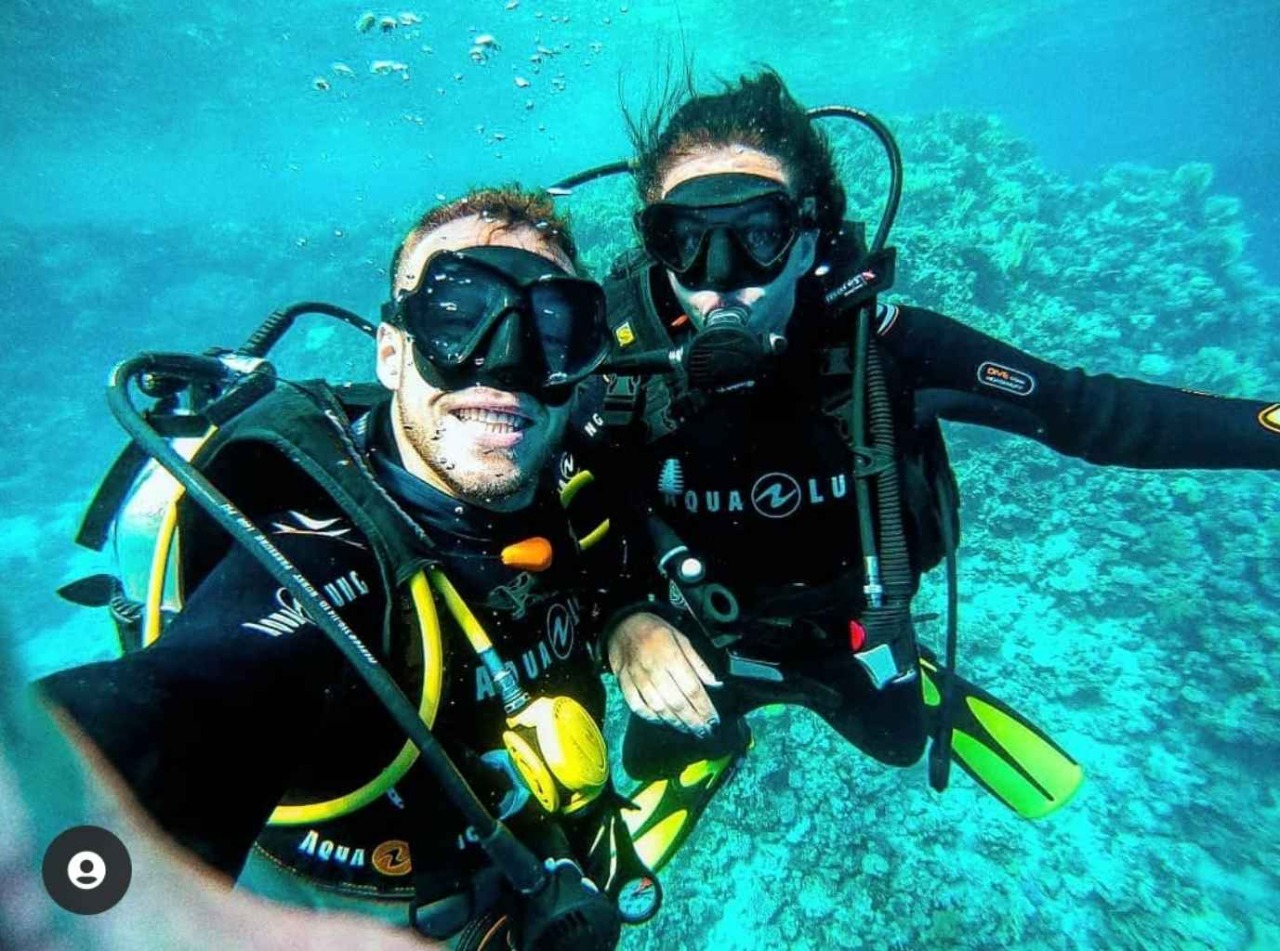 How very wrong was I.

The first year in my business came a hell of a lot of life lessons.

To say Entrepreneurship in my first year dragged me through a bush, ran me over, chewed me up and spit me back out would be an understatement

I left my job too early financially (from a sensible persons point of view), I spent money I didn’t have, I failed. A lot. I got into a very mentally abusive relationship that held me back from doing what I needed to do for 6 months.

I literally fled countries to New Zealand to get away from my ‘relationship’, and went to make A LOT of changes in my life.

I went to a retreat with a hypnotherapist in Vietnam where I let go of a lot of things that weren’t serving me.

I did a coaching course that taught me about my mind, beliefs that were limiting me and how I can serve others best.

I did a 75 day challenge for mental toughness and consistency. 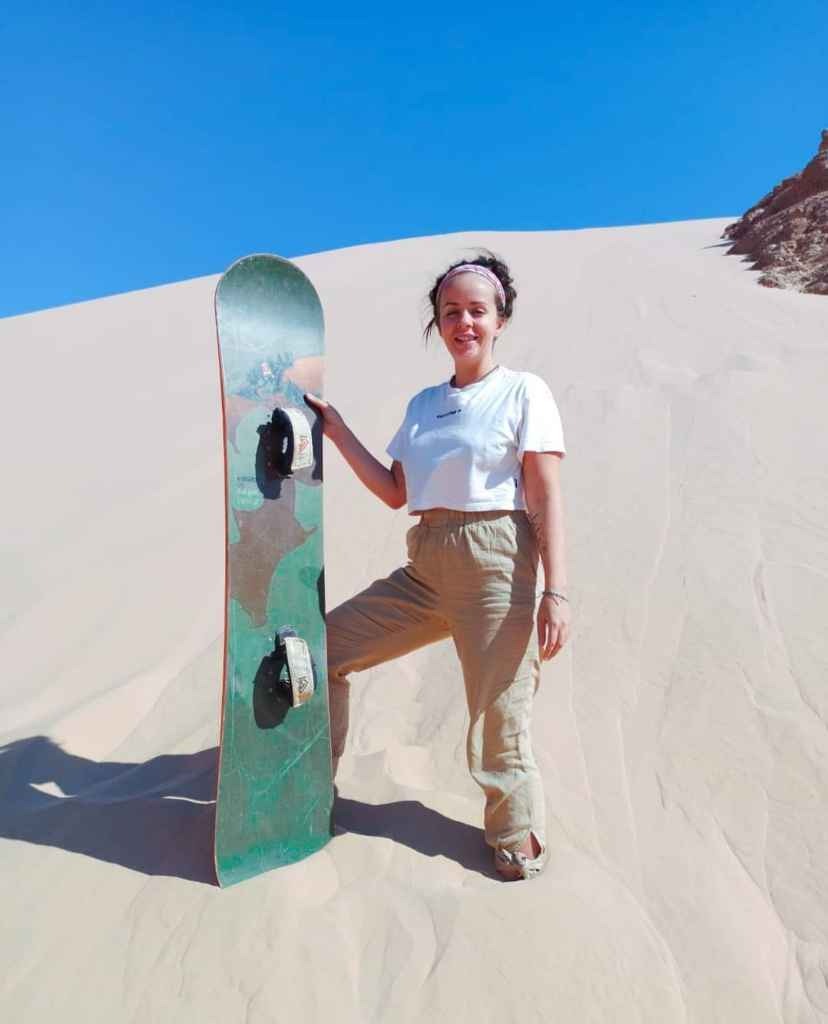 Then just like that, my second year, I earnt £45k.

And we’re half way through year 3, and I’ve almost surpassed that.

If someone gave you a box and said heres your new business, you’re guna work really fucking hard for 3 years now for fuck all but after that you will earn a mil + a year for life.

Well thats what Entrepreneurship is, you work really fucking hard for a while for not a lot then all of a sudden it hits you like a bus and you don’t know what happened.

You just have to put in the work and trust the process. 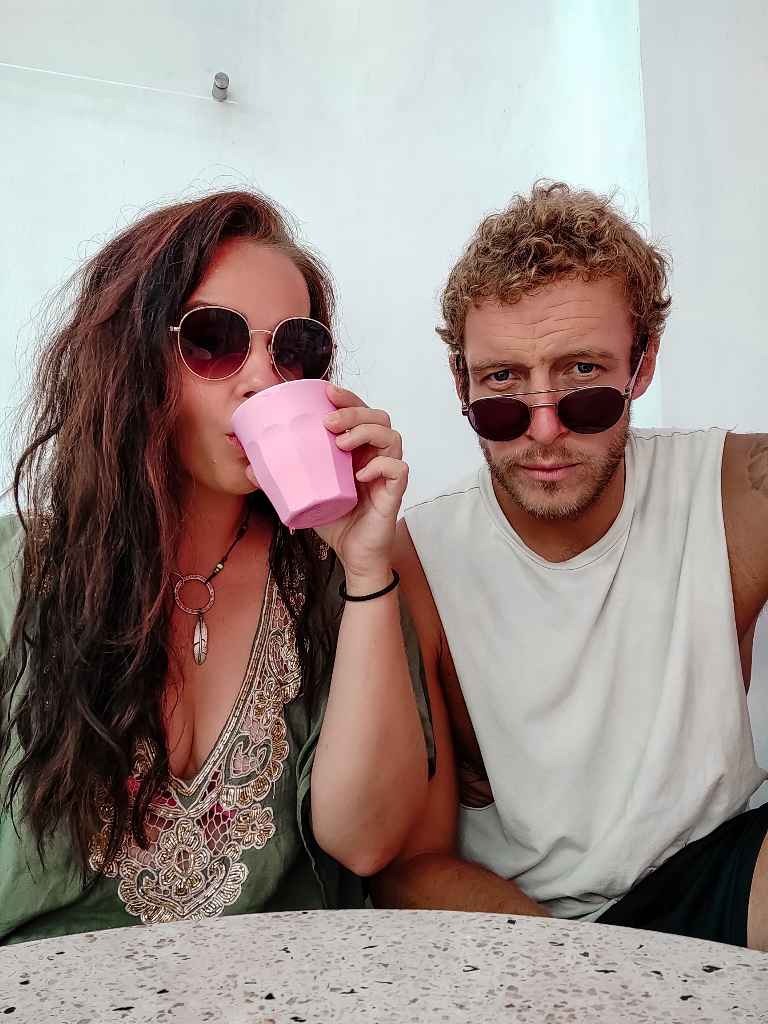 I currently live in Bali, with my partner and 2 rescue dogs. Life is pretty damn sweet. My office is generally my sofa, a local cafe or if I’m having one of those days, my bed. There is a bunch of us here in Bali who work together online, the Bali online fam.

I’m in a place I could never have imagined a few years ago. I have built a small empire which is getting bigger by the day, I have helped over 100 people start their online businesses and so far 8 people have left their employment and gone full time with their business, the job quitter number is due to double over the next 2 months!

Financially I am more comfortable than I have ever been. Commissions get more abundant by the month.

I get to work with my best friends on the planet now, some I met online and some of them being ones I knew before my online world, and that is special to be able to introduce and allow my friends to experience the positivity and freedom that comes with working online. 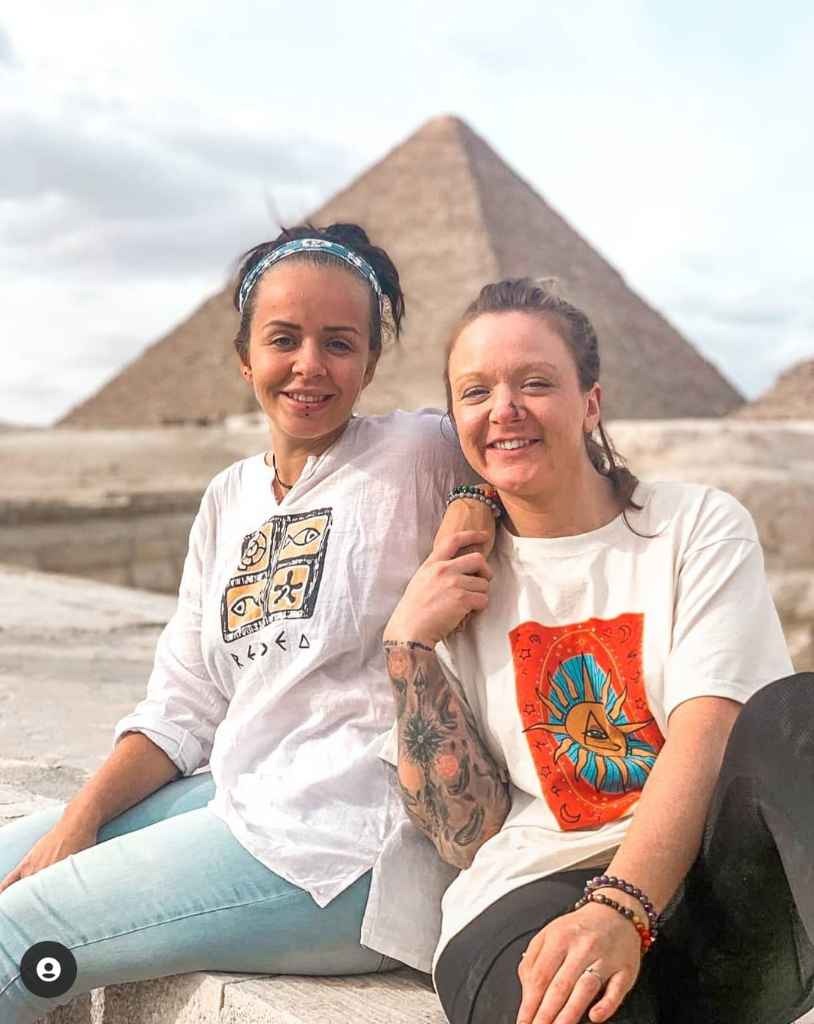 You have to make a few sacrifices. Maybe it’s financially, maybe it's having to disagree with the opinions of a loved one or maybe giving up that night out with the girls each week that costs you a few days of ill health and bad focus.

But every single difficult moment is worth every part of it.

There is hands down no better feeling than waking up and not having anyone to answer to. Not having to skip breakfast and sit in traffic. Knowing by making better decisions for your health, you’re also improving your business.

Anyone can do this, if you’re willing to learn a new skill, listen to others who have done it and put in a bit of consistent work. It doesn’t matter who you are, what you did before or what experience you have

It doesn’t take a lot, or take anything out of the ordinary. Just a decision to do something better for yourself. 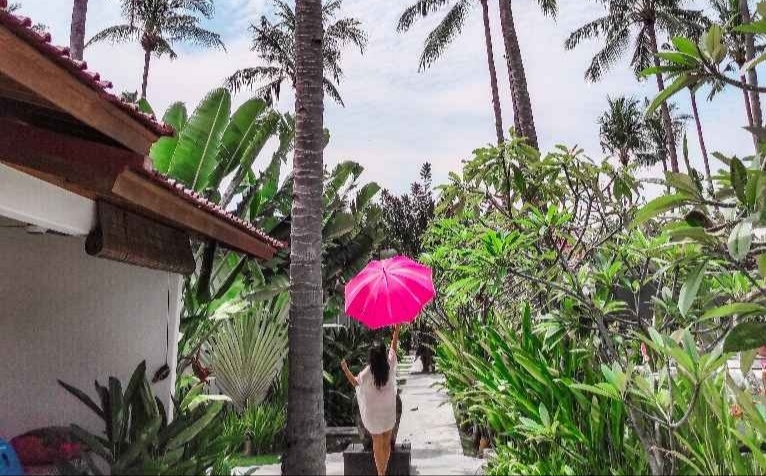