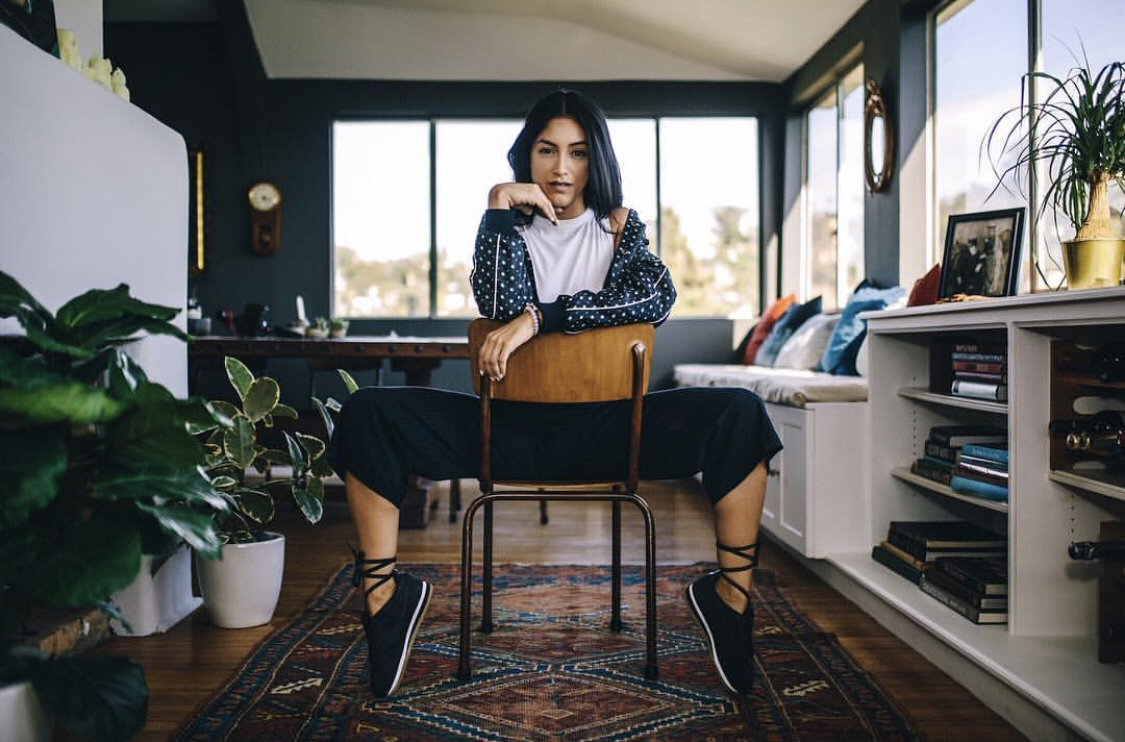 Jennifer Mariela Bermeo has established herself as one of the industry’s most versatile working dancers and a new face in creative direction.

The NJ native received her BA from Marymount Manhattan College where she extensively studied modern, ballet, jazz as well as dance in media. Her training in NYC became the foundation for her professional career. Having offers for work pending her graduation, Jennifer began her professional career on the stage in productions Spirit/Dublin Worldwide’s hit show "Jersey Nights,” "Christmas on Ice," "Hooray For Hollywood" nat'l tour, & the Off-Broadway hit "iLuminate: Artist of Light". After her time spent in New York, Jennifer decided to relocate to Los Angeles in the summer of 2014.

Since her arrival to LA, Jennifer has established herself as one of the most versatile dancers in the industry. Jennifer has performed with artists such as P. Diddy, Iggy Azalea, Hailee Steinfeld, and most recently performed with Justin Timberlake at Super Bowl LII. Her work extends into film and commercial success as well having appeared in the films Ted 2, Trolls, and Valley Girl and national commercials for Burger King, Jeep, and Target to name a few. A seasoned professional Jennifer has also appeared in various TV programs including Dancing With The Stars, Legion, The Tonight Show, Lip Sync Battle, as well as award shows and live shows including MTV Malta, Radio 1 Biggest Weekend, Super Bowl LII, the EMMYs, Premios Juventud, Much Music Video Awards, the GRAMMYS, BET Awards, and TV Land Awards. Jennifer still keeps her love for the stage close to heart as a company member of Rhapsody James’ hybrid dance company Rhapsody En Dance and appearances in local theater such as Beauty and the Beast: A Christmas Rose.

Jennifer is signed to Bloc Talent Agency and currently resides in Los Angeles, following her passion for the art of dance as well as new interests as a writer, editor and creative director; hoping to inspire others to chase their dreams. 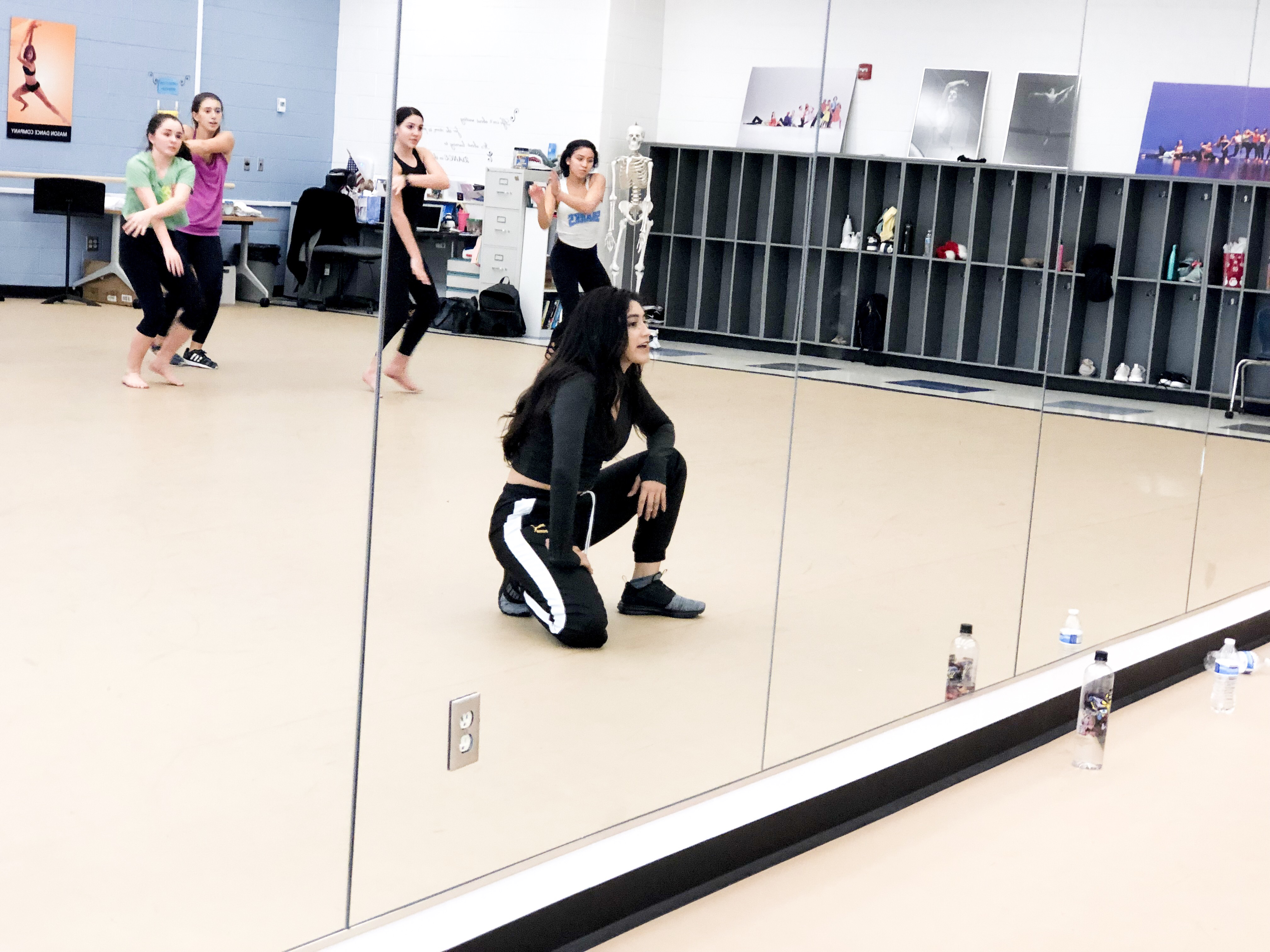 “Ms. Bermeo is not only a talented performer with an outstanding resume but she is a truly gifted dance educator. While her experience provides her with a unique ability to give real-world knowledge to her students, her words and encouragement set her apart from other master teachers. Ms. Bermeo is able to command respect and attention from any group simply because of her positive nature and true professionalism. What I admire most is that Ms. Bermeo dances alongside the children and is never boastful but dances full out amongst the group in order to quietly inspire and motivate the best out of the dancers. And in turn, they are truly in awe at her abilities. Throughout the class, she takes the time to compliment the dancers but also provide constructive criticism, all while building a comfortable atmosphere. I can honestly say that I learned a great deal while watching her work with my students and the lessons she provided in that time are long lasting amongst my dancers. It was not only a master class for the students but it was for me, as an educator, as well.” - Jamie Howe’s, Dance Educator. Charles J. Colgan High School

in life and dance

Wherever you go, whatever you do, express yourself. That’s what style is to me,
an expression. 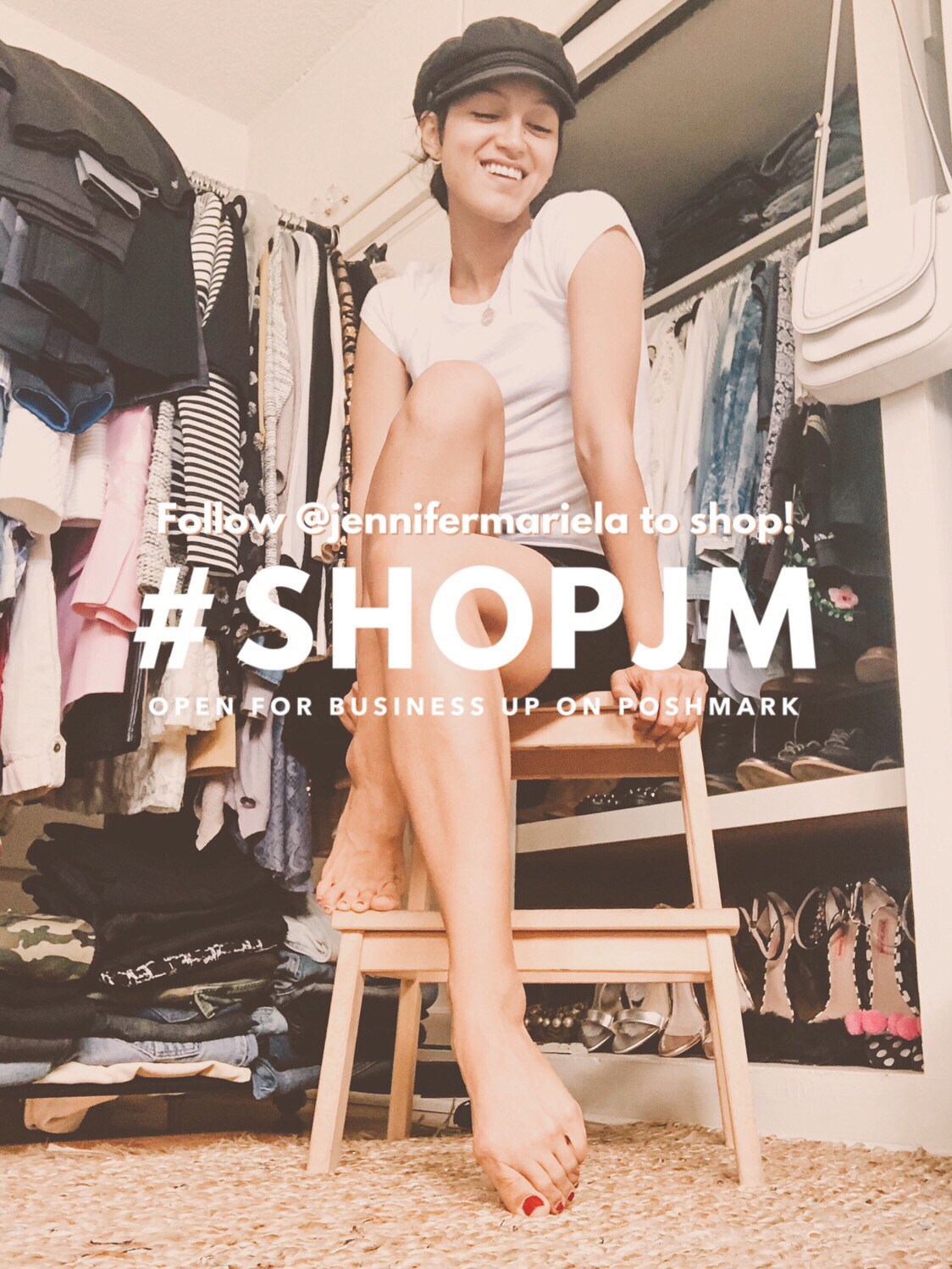 And just like that, my closet’s going up for grabs! Well...bits and pieces of it ;) I’m excited to give these pieces a new loving home and have always wanted a boutique of my own some day...well, start small right!? Hope you guys enjoy :) I have some travel coming up but soon as I’m back, I will be will be restocking items as they go! 💨🛍 Will hace items up for grabs starting August 8th! 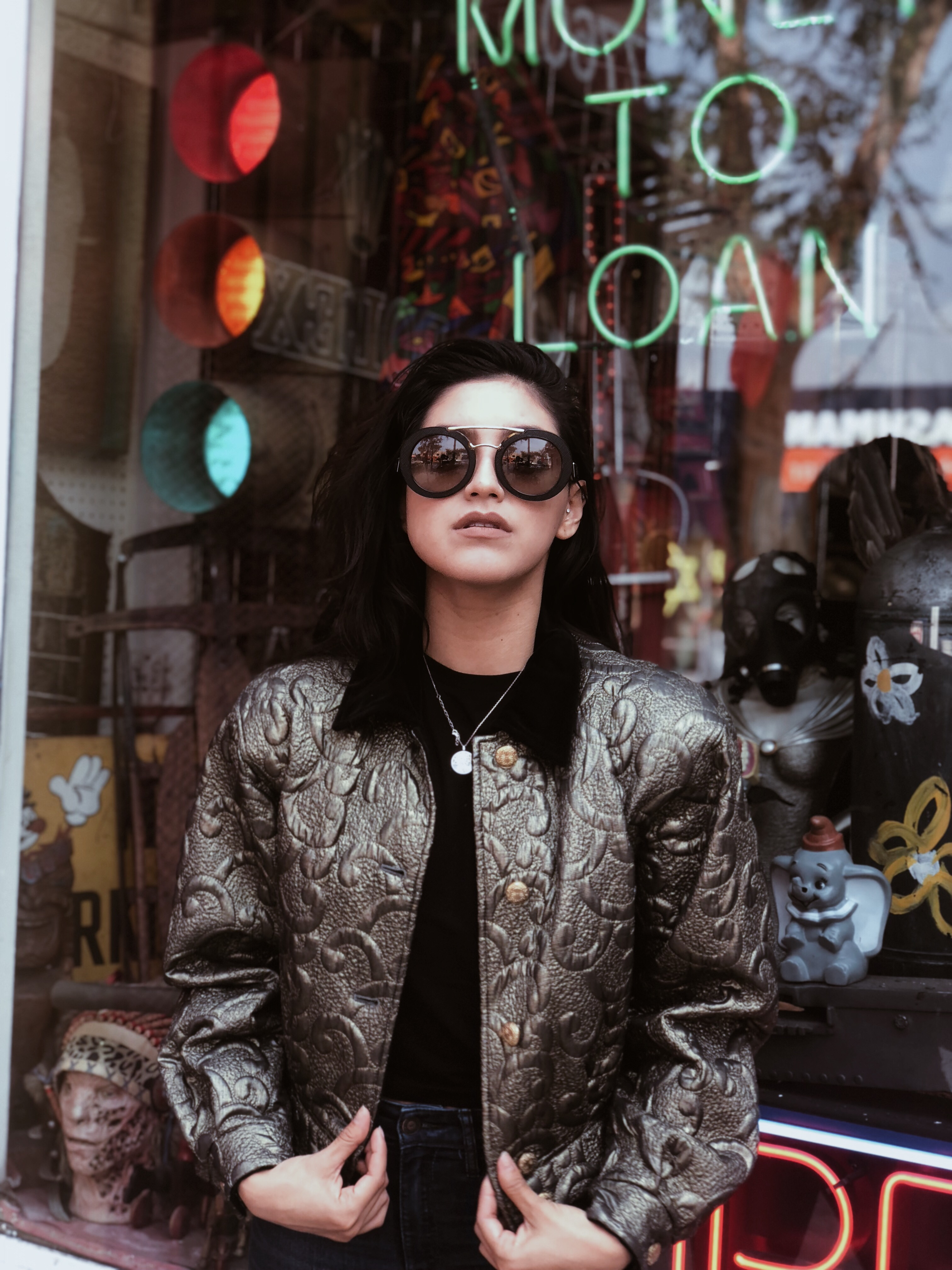 The secrets out- ZeroKid, the Jersey City treasure that you know if you’re in the know, has gone ONLINE.

*Dope threads for all*

Yes now you too can own a one of a kind piece from a one of a kind stop.
Also an exclusive piece of info>>> if there’s anything you’re looking for specifically, you can contact them directly.

But hurry, pieces go fast...check them out on DEPOP. 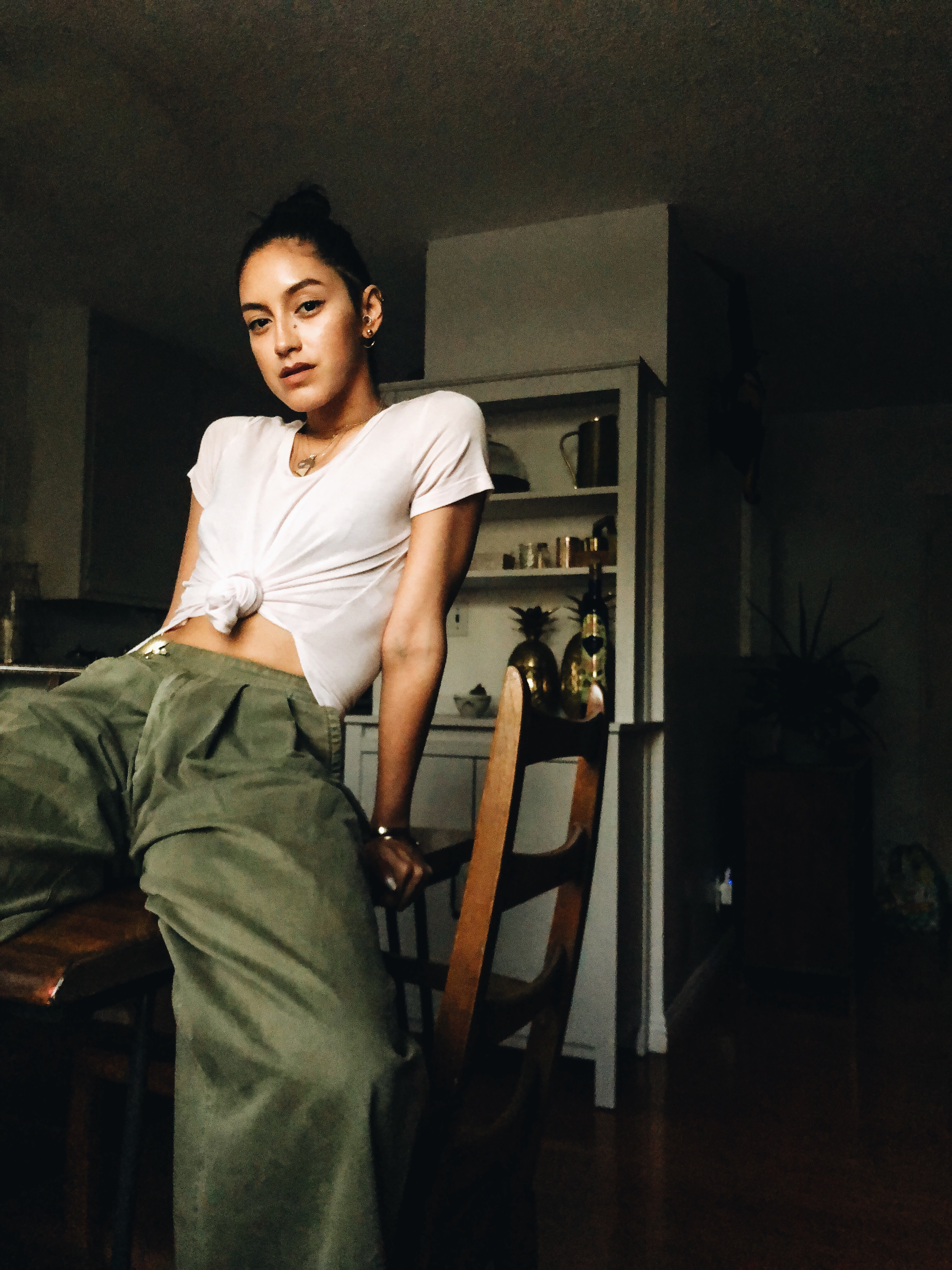 style advice from John Mayer. When deciding what to wear, start with choosing your pants first. Its been a revelation to me and I now swear by this. It has saved me so much time from putting clothes away from *that pile* we all have 👀

Wide legged silhouettes are among my favorites, this pairs from Free People bought a few years ago - clink the link for a similar im eyeing 😍 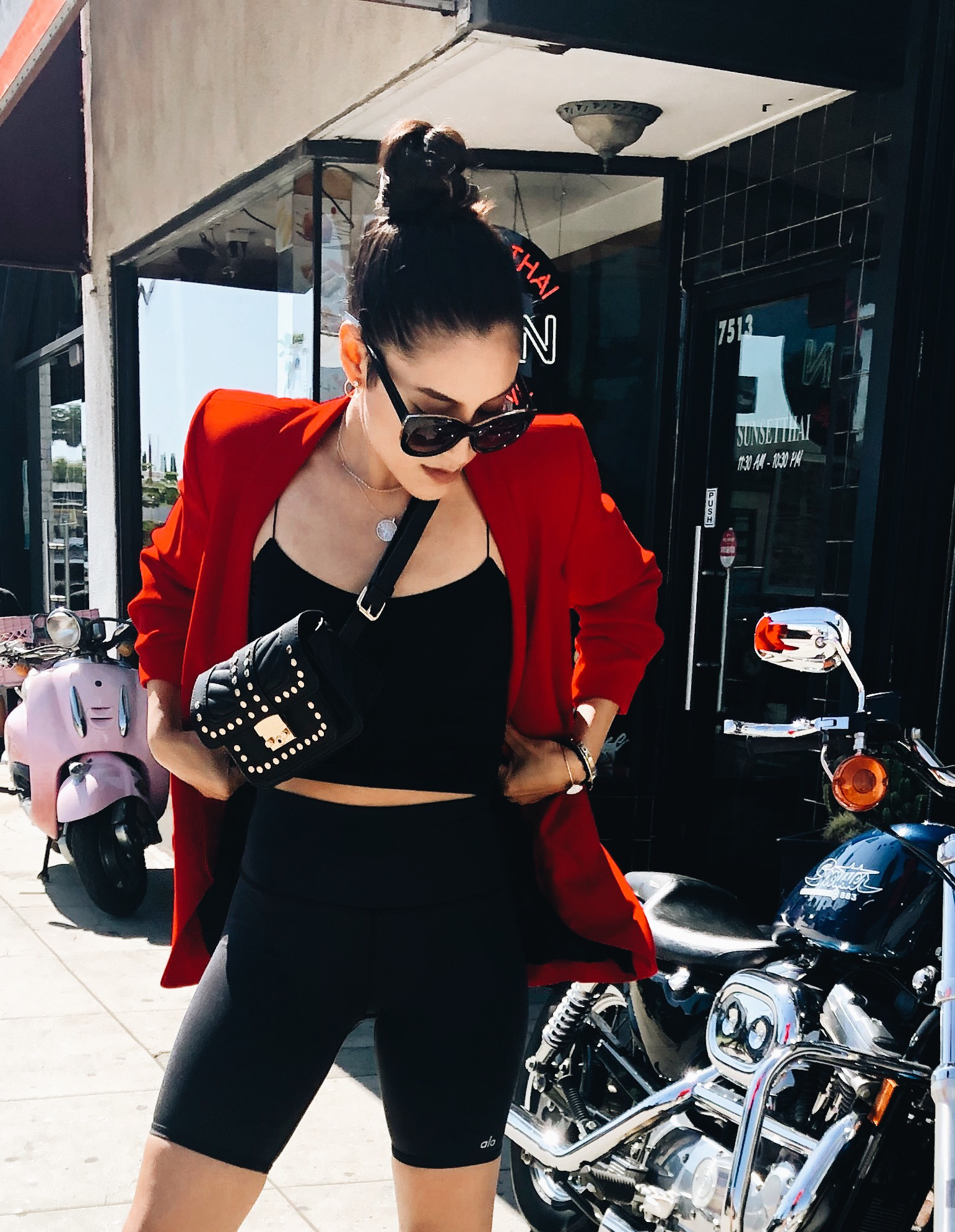 It’s All About the Biker...

shorts that is. I’ve been wearing biker shorts more and more and the weather heats up here in LA. This pair from alo is one of my favorites second to the Signature Airbursh fabric, I live in them. - sizing rec! If you fit like me, try a size up in the glossy, the seam around the leg fits just a hair snug (cause who wants that line 😂🙅🏻‍♀️)