Who is this girl?? 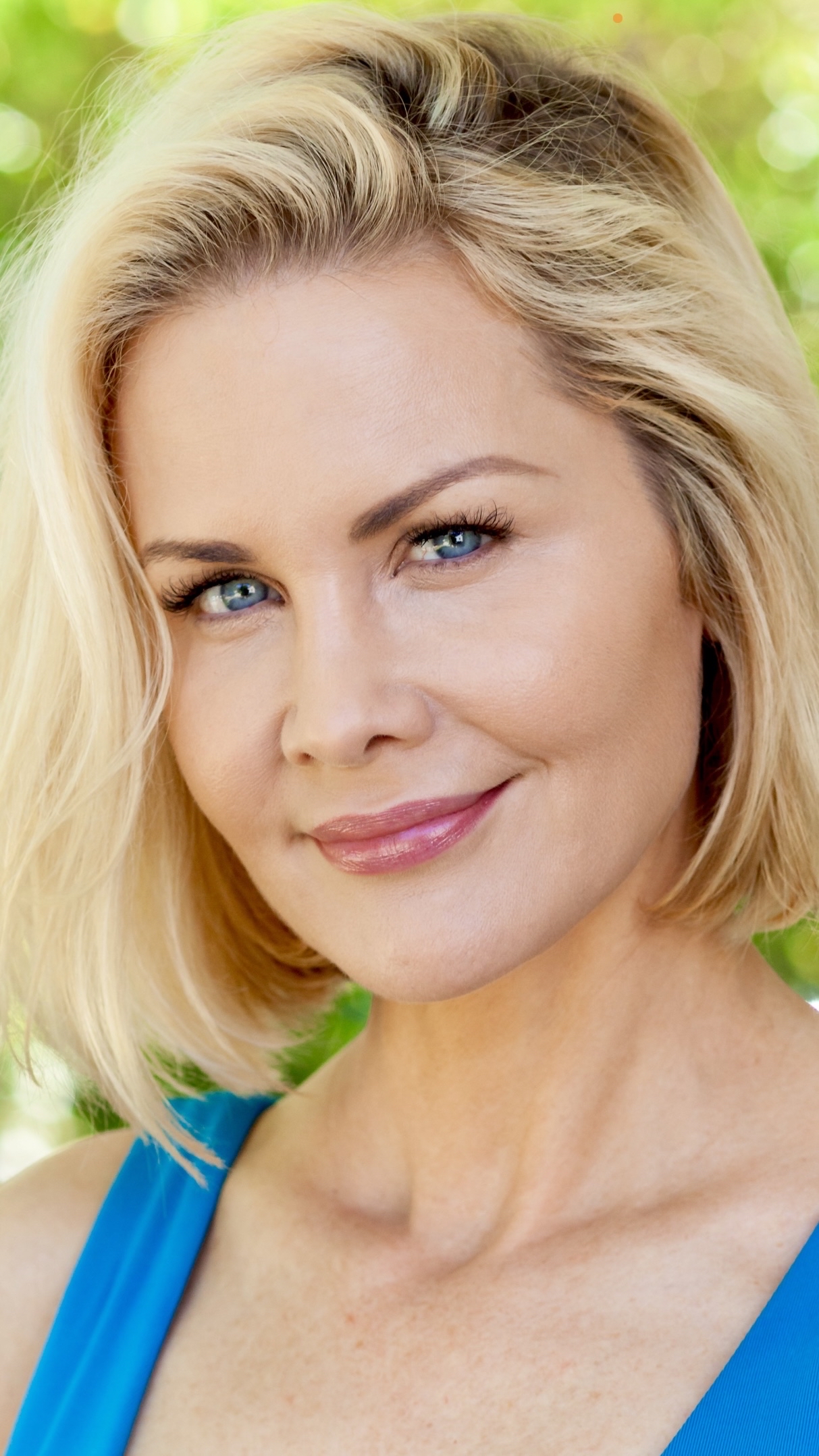 Josie began acting at the age of 3 starring in commercials. At the age of 12 she was cast as a series regular on the hit comedy Charles In Charge.

Josie has guest starred on all of our favorite TV shows (remember her unforgettable/often replayed Two and a Half Men’ ep, Santa’s Village of the Damned.

She has also as starred in numerous movies, one of them being opposite James Franco in Nicolas Cage’s directorial debut, Sonny.

Tap on these links 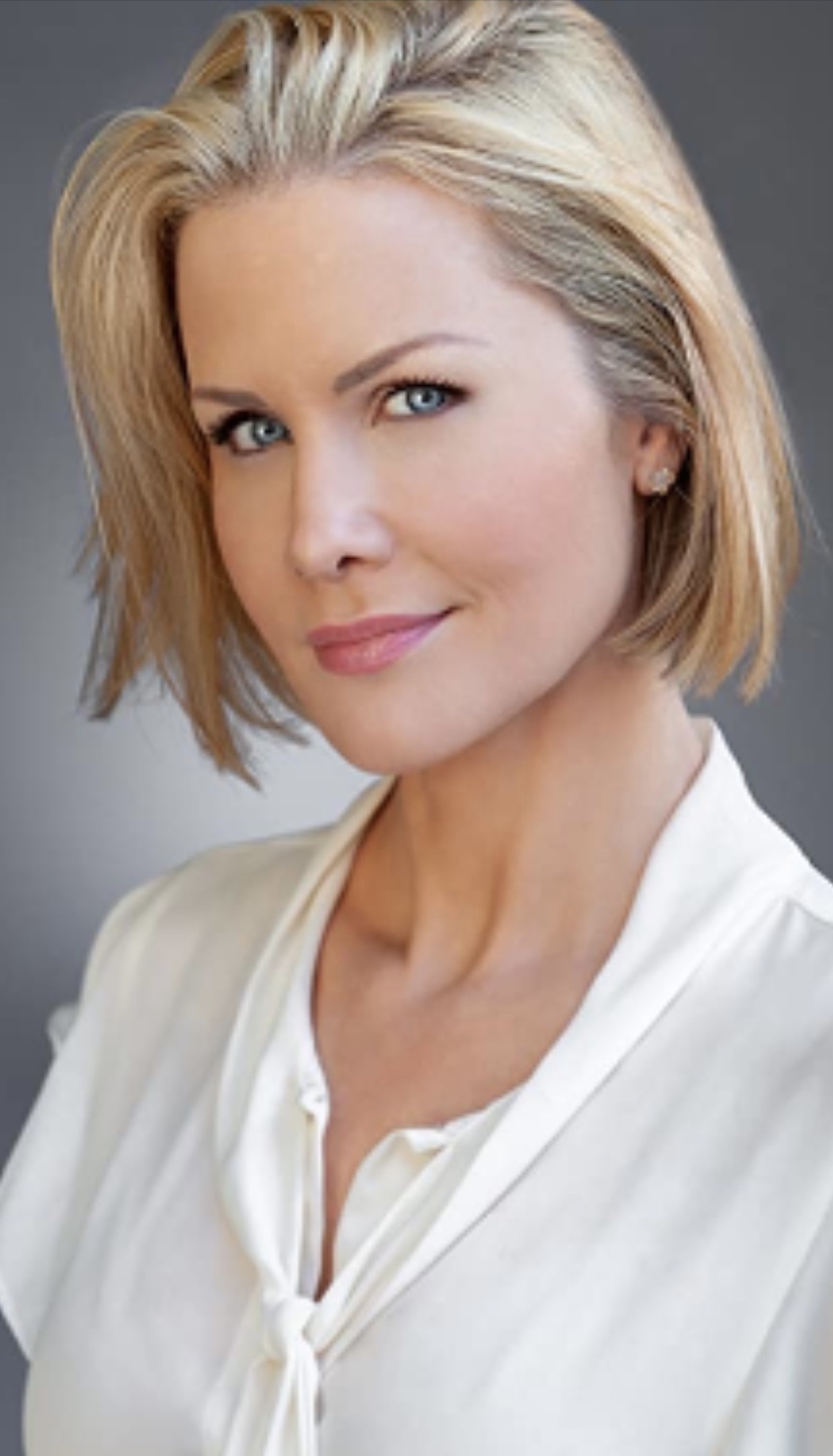 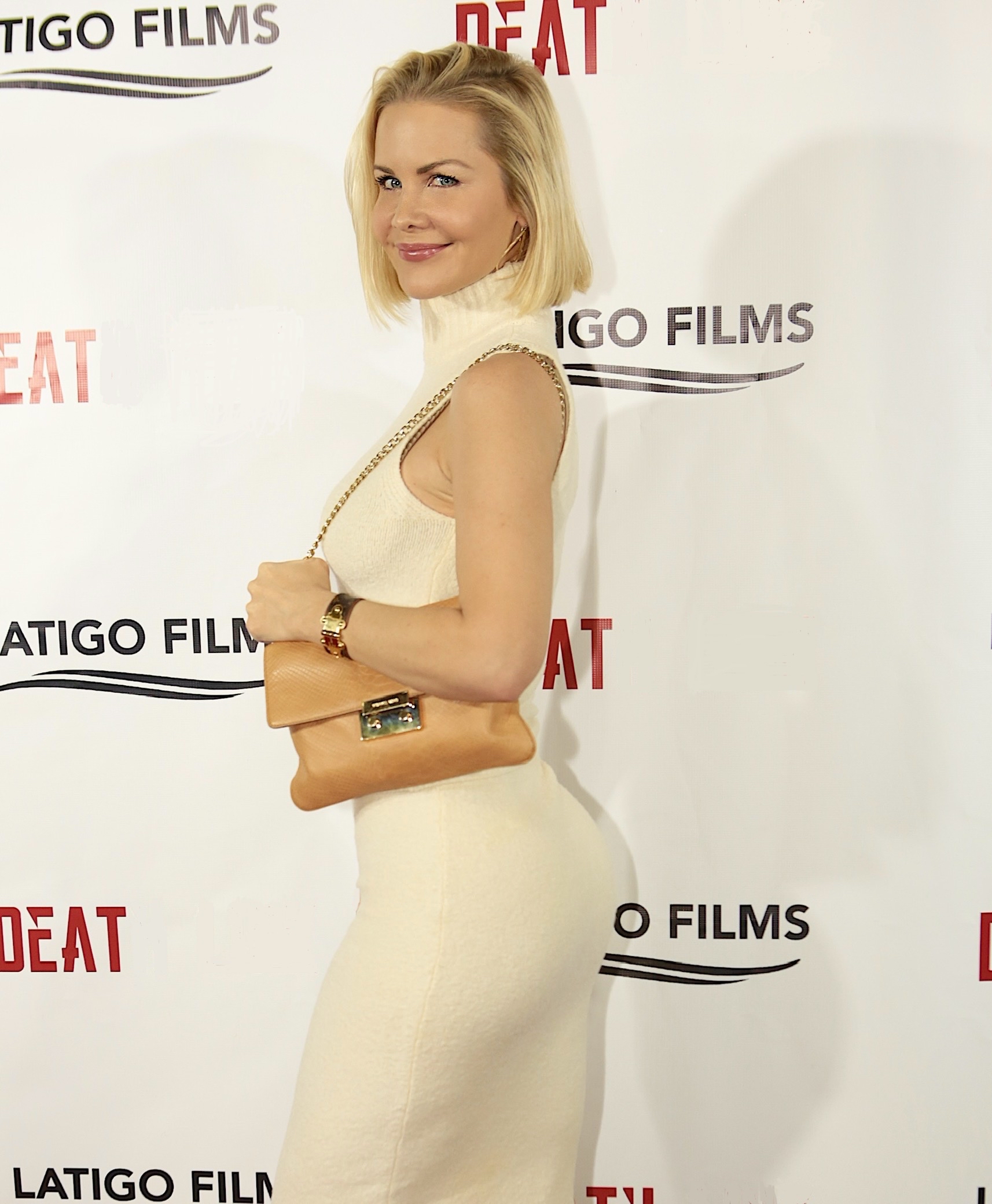 You can text us for a dvd, photo or phone call…

See next page for photo choices  —

Choose from blonde or brunette photos

Text us which photo you’d like JOSIE to sign. Shipping is only $3 for a photo! Each photo is $48 minus the one wrapped in a sheet. That is $59

Pay link (please choose personal not business for no fee)

HERES HOW TO ORDER & PAY:

Text us which photo you’d like JOSIE to sign. Shipping is only $3 for a photo! Each photo is $48

Pay at the link below!

Pay link: please choose the personal not business transaction for no fee 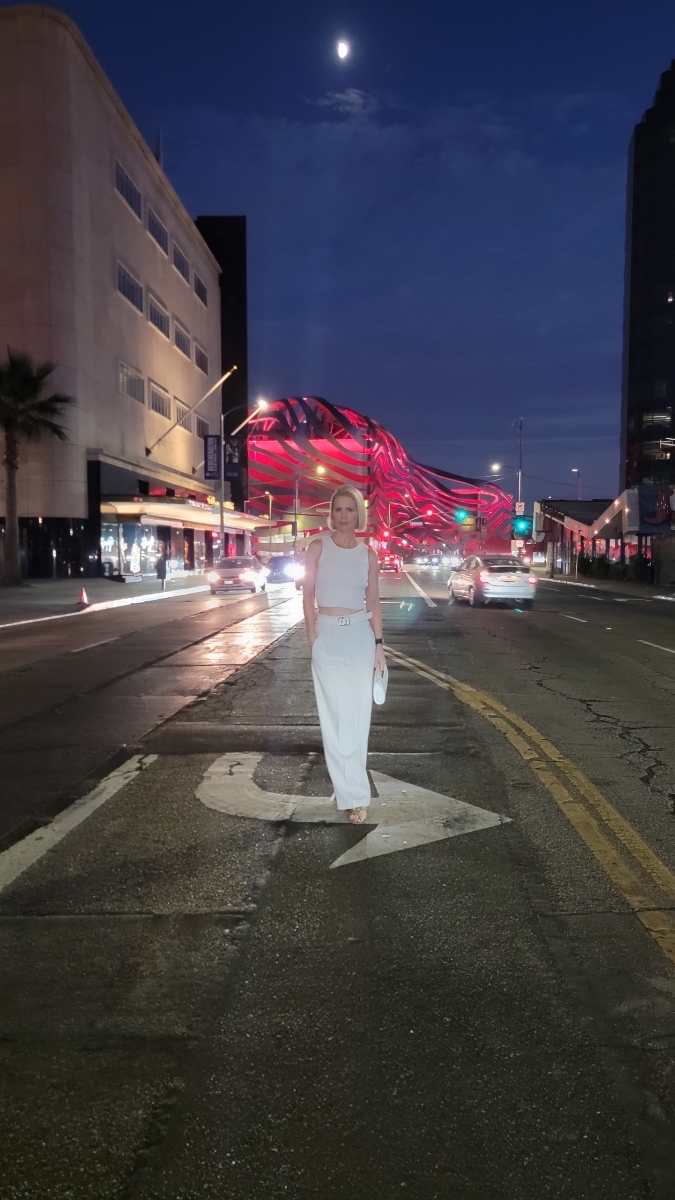 If you need advice on any subject I bet I’ve already answered it! See my hashtags and check out my videos! They might just help you in your time of need! ❤️

Pay in advance per the link below. Mark as a personal charge - not business to avoid a fee. If Josie thinks finds the conversation inappropriate she will disconnect the call. Feel free to ask her questions but sexual or uncomfortable conversation is not allowed. You aknowledge this when you make any payment, thank you.