You wanted to know what i have on my mind so...

Since you wanted to know what I have on my mind and i promised to tell you, I made this...

Before you move ahead, i need you to promise me that you wont see me any differently 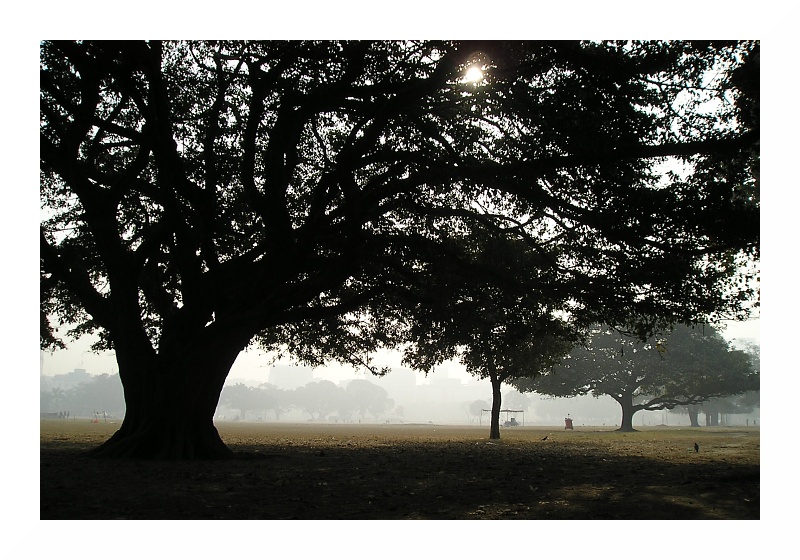 Just remember, I haven't changed, I've just discovered who I am.

Since you're reading this, I am assuming that you have made the promise and you will accept me no matter what. This is what has been playing on my mind - Im trans, im your son not your daughter. Sorry for keeping it from you but this is exactly what I wasnt being able to bring myself to tell you. I was scared of your reaction. I knew you would accept me as me but its something i was just terrified of. I dont want to be a boy because i am one. The reason i was upset was because first of all she/her pronouns. They make me uncomfortable because i feel like i don't identify with them. Since im already doing this, Read ahead, i have a little more to share... 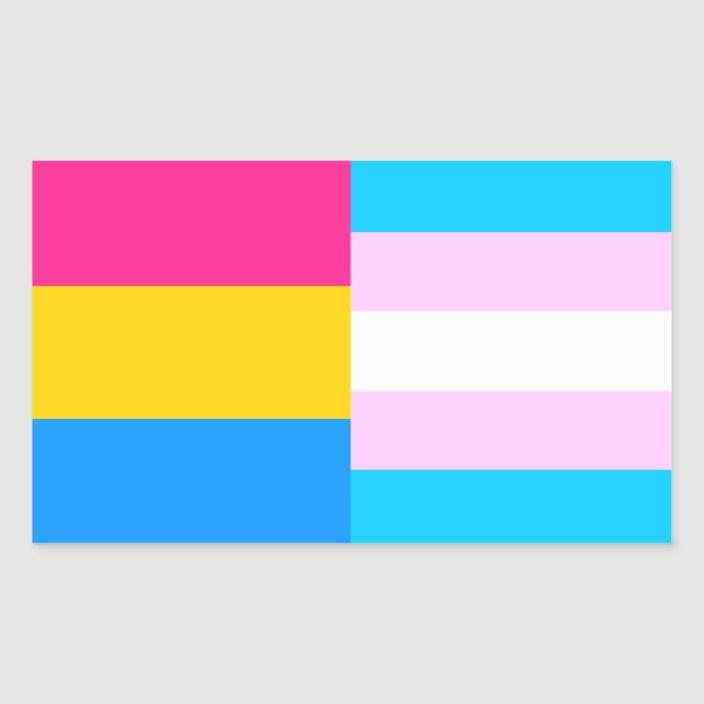 I already told you that im trans so here is a little more. I am Pansexual. If you dont know what that means it basically means that I like all people irrespective of their gender. I made the word cis in wordscapes and it wasnt just made up for no reason, read ahead to know what it means...

You asked me what cis meant so....

I thought I'd bring this topic up because i just told you about my gender identity. Cis is a prefix most commonly used as cisgender. It is used to diffentiate between the people who identify as the same gender as assigned at birth and those who don't. The prefix cis in itself means 'on the same side as'. Thats all I had on my mind.
Love,
You big little baby ❤️