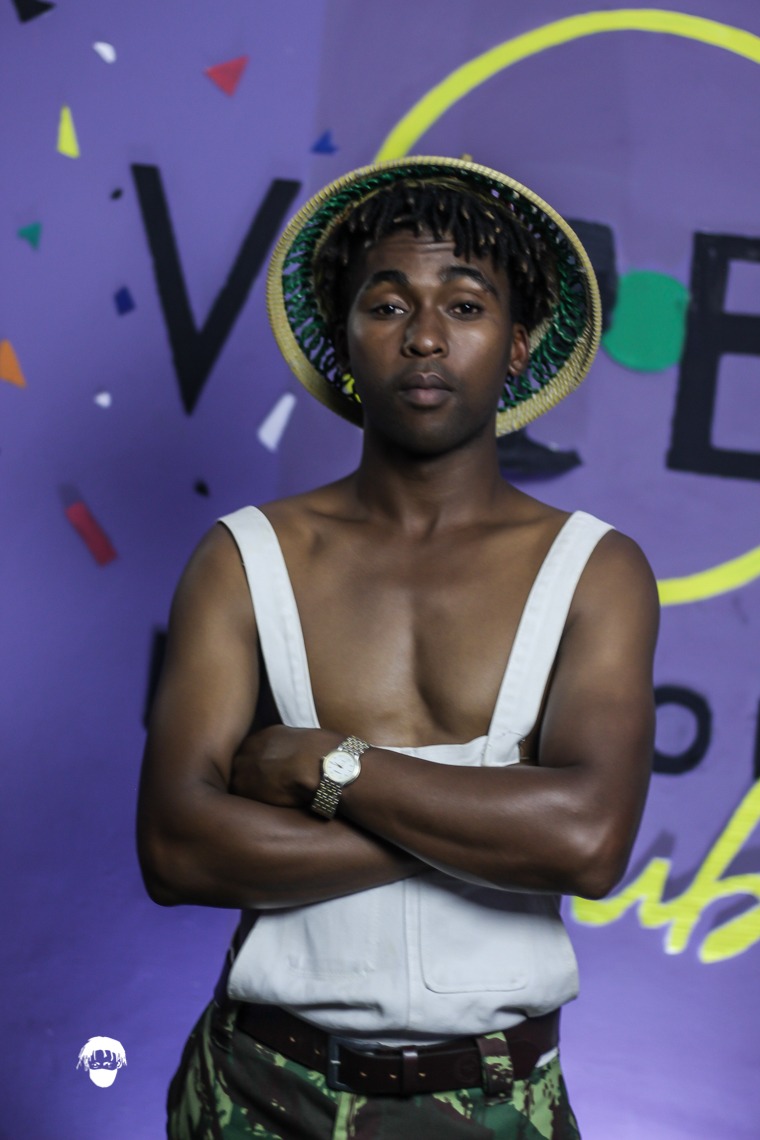 LTD Mr Just Go, Letlala Daniel Tipa born on the 14th of June 1993 in Cape Town, Khayelitsha Site B. His a second child to his other 3 siblings. Grew up in Kraaifontein in Wallacedene township where he was introduced to music by the late Sanele Ngxwaru back in 2003 in United Gospel choir where his passion for music was ignited.
He started as small boy in a choir untill he meat Mkhuseli Stemela known as Biggie in 2006 where he was introduced to Rap and Kwaito music. That is when his skills for writting where polished under the feet of the master himself Biggie. That is where he learnt more about music profuction as a whole and also started producing instrumentals for himself and others. First producer to come out of Makwande Production now known as Eastern Sounds Production founded by Biggie himself.

In 2009 he realised his first solo single Just Go and soo right after that joined Shoun Mdudumane and Eric Vuntu and was signed to Groupie Entertainment as one of their artists along side Hip Hop Slavas, Dj Labuya and Miss Red. He was also granted the title of being asistant producer where he producer music for other artists with in the company songs like Hands up and watch out by Hip Hop Slavas, to name a few.

He dropped a few single at the time with Groupie E but never a full project. He has worked with a bunch of artists in and around Kraaifonteind, artists Like UniKraaifuzz Squard, Aquaflows, P'hizo TKG, DaPain, Mr Netsu, Hip Hop Slavas, Bulldogg and Afryzaa just to mention a few. In 2010 he left Groupie E for MJZEE MP and soon was joined by AfrYzaa, Spaitor The Dj and Servant Stone where they formed the undespured Ghetto ViXion Kru known as GVK. They dropped hits like S'yavuma, Xa u-Love ekhala, Danger zone be tween 2011 and 2014 but their Album was never realised due to unforseein reasons. He took a time off as he was trying to find himself back untill 2019 whe he dropped his very own first solo project Tape Of All Tapes(T.O.A.T) under himself as an indie artist. Begining of 2020 he got his first award nomination as he was nominated for Hip Hop Artist of the year in the City Awards.

There is not knowing what his going to Pull out of his hat next for his late project gave his listiners value for their money. Those who know ave been wispering about a possible Mixtape between this year and the next one. Whe donhow Is that 't know but we belive is going to be over and above. 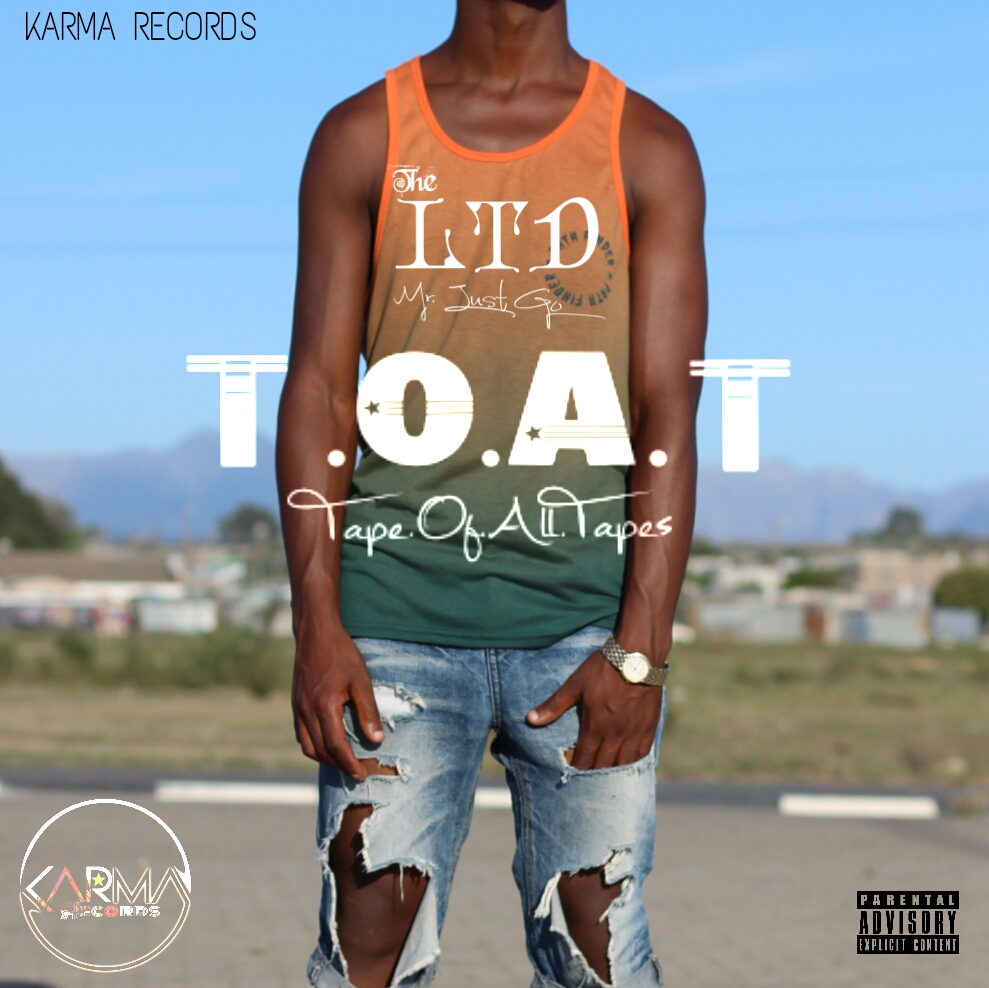 Tape Of All Tapes