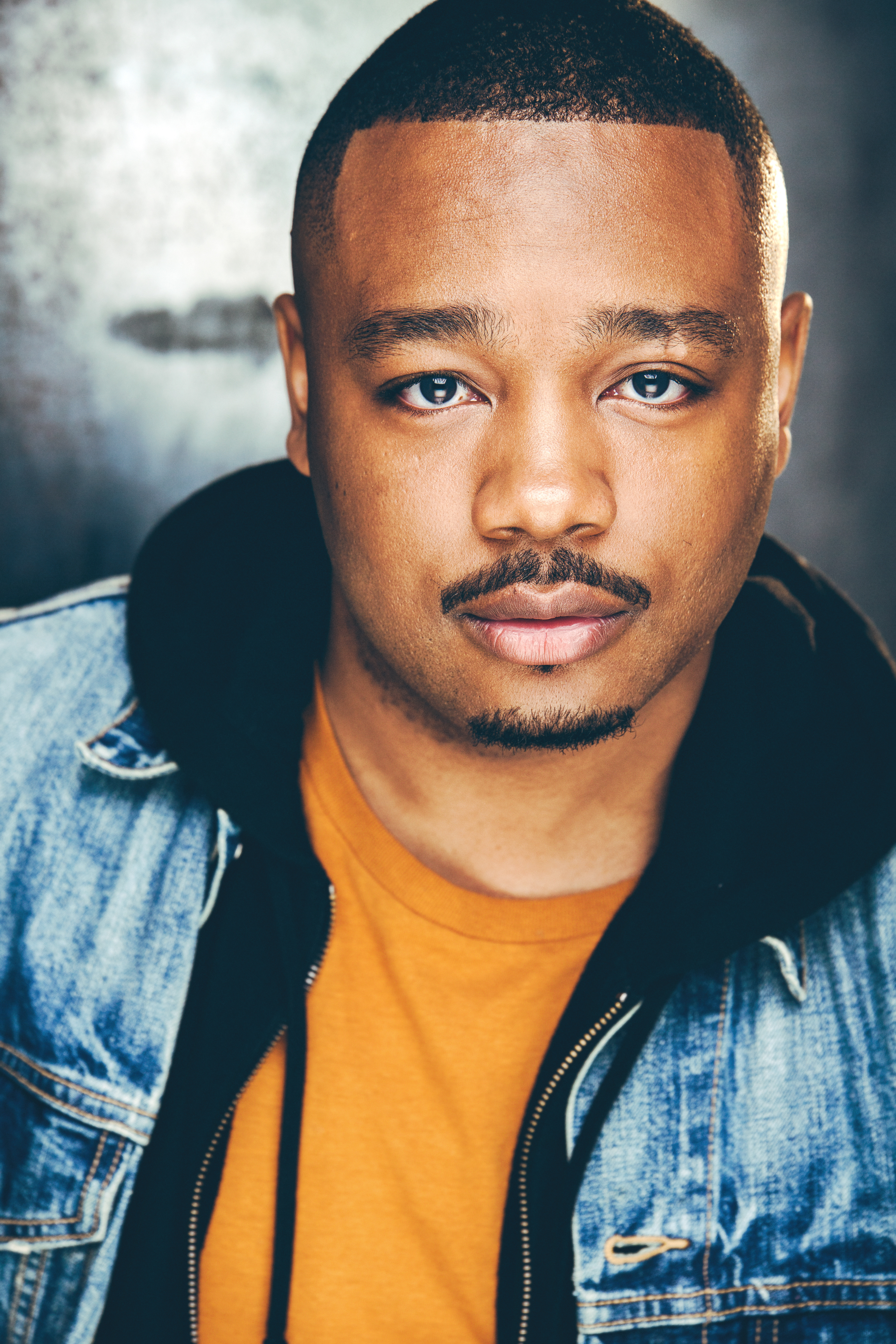 New England is known for its quaint cities, fall foliage, and Kevin T. DeWitt. Raised in the land of fluffernutter sandwiches and Dunkin Donuts, Kevin found a love for the arts first in the form of music at an early age and then in the form of acting. Needing to be around more culture, Kevin traded scenic Berkshire County, MA for the vibrancy of Kings County by relocating to Brooklyn, NY. Then, when the world got a view of Atlanta during the 1996 Olympics, another jump was made to the South.

Living in these cultural centers, Kevin is the ideal balance between the North and South. Possessing the grit and resolve of a Northerner with a splash of Southern charm. Kevin's theatrical work has been seen in Atlanta and regional theaters throughout New England. His on-camera work arising from opportunities in his local base of Atlanta and as far north as New York. Kevin's work can be seen in all mediums - theater, television, and film.

Most recently, Kevin can be seen alongside Eddie Murphy, Arsenio Hall, and Clint Smith cracking jokes in the barbershop in the new Amazon Studios film Coming 2 America. Kevin, Eddie, and Arsenio get a surprise visit...

Check these links out for me about me!

Links to interviews, press, and other cool bites to give you a view of my world! 🌍