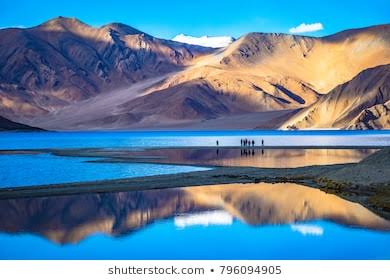 Ladakh / is a region administered by India as a union territory, and constituting a part of the larger Kashmir region, which has been the subject of dispute between India, Pakistan, and China since 1947.[7][8] It is bordered by the Tibet Autonomous Region to the east, the Indian state of Himachal Pradesh to the south, both the Indian-administered union territory of Jammu and Kashmir and the Pakistan-administered Gilgit-Baltistan to the west, and the southwest corner of Xinjiang across the Karakoram Pass in the far north. It extends from the Siachen Glacier in the Karakoram range to the north to the main Great Himalayas to the south.[9][10] The eastern end, consisting of the uninhabited Aksai Chin plains, is claimed by the Indian Government as part of Ladakh, and has been under Chinese control since 1962.[11][12] Until 2019, Ladakh was a region of the Indian-administered state of Jammu and Kashmir. In August 2019, the Parliament of India passed an act by which Ladakh became a union territory on 31 October 2019.[13] 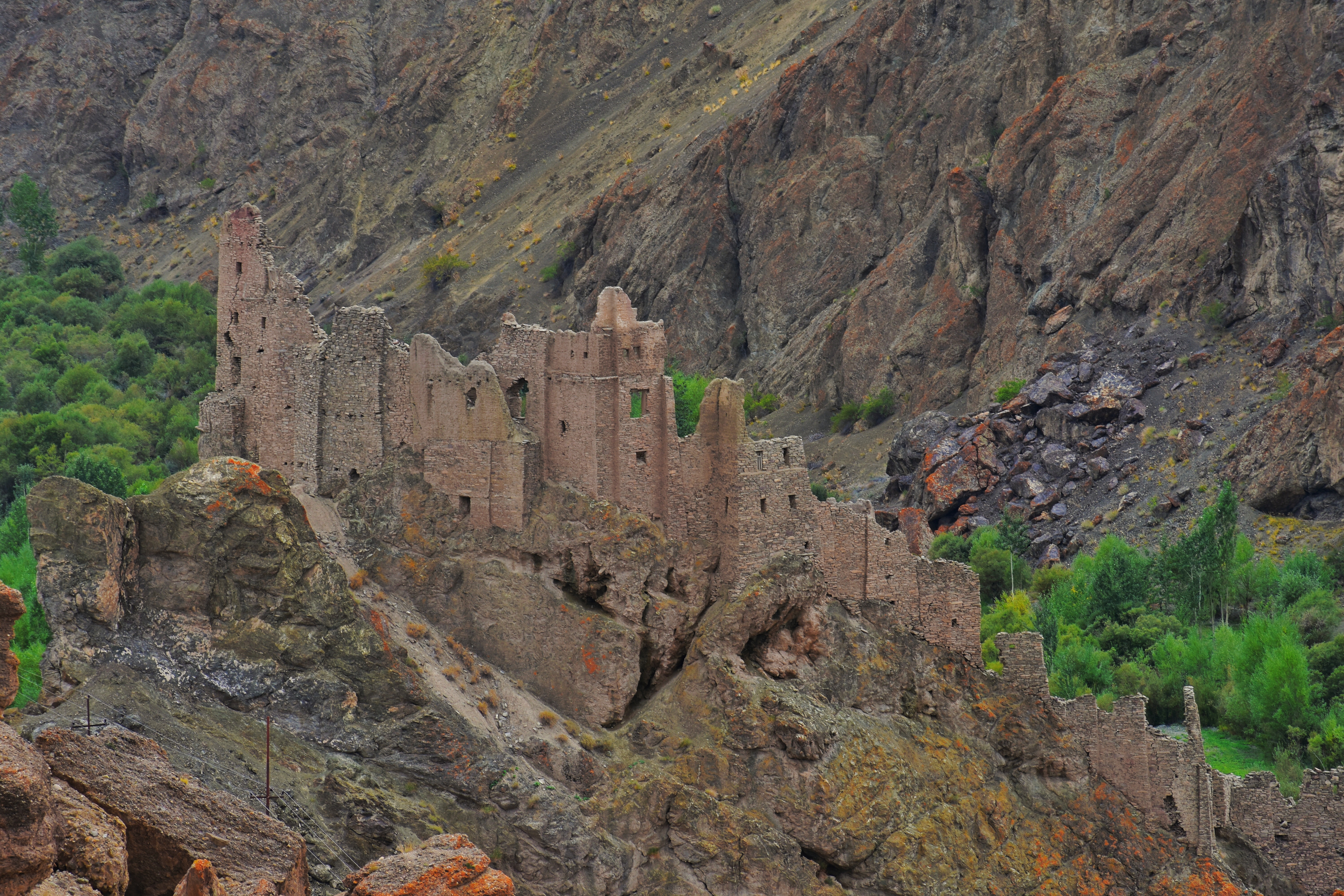 Far up in the Himalayas, a couple of hours drive (75 km) from the border town of Kargil, further north from the grand Srinagar-Leh Highway lie the ruins of what once was a majestic fort. Rumored to be taller and older than its famous cousin – the Leh Palace, the Chiktan fortress is shrouded in many mysteries. Legends of its making, numerous sinister and violent events, magical tales of wondrous creations and a heart-wrenching tailspin of destruction and apathy encompass the story of this fabulous fortress set in an almost fantastical location.

Initiated By Tahtah Khan, Prince of Baltistan who ran away after a failed attempt was made to kill him. He took Shelter in Chiktan area, He was awestruck by the place and decided to construct a fort here in the 8th century but managed to build only a small palace.

Built in the 16th century by Balti craftsmen, the castle served as a royal residence for centuries despite shifts in rulers as the region was amalgamated with neighboring kingdoms. Today, the neglect and natural forces have reduced the fort to rubble.

Chiktan Castle is located deep inside a valley, by the Indus river, with the mountains in the background. It is composed of rammed earth and stone masonry with mud mortar. Following the designs of architect and carpenter Shinkhen Chandan, the castle used timber to support the ceilings of the structure as well as to frame the doors and windows.

The Palace was one of the Masterpieces of Ladakh and Tibetian Architecture which was famous across Lhasa, Tibet. It reportedly had a rotating room which used to rotate with support of air blowing.

The Chiktan Palace was Inhabited by the King until Dogra King of Jammu annexed the area, He tried to suppress the Influence of King and started destroying the fort.

Prepared for impending attacks, Chiktan Castle was a symbol of unity, strength, brotherhood, and community for the peoples of the region. The castle was attacked several times during its history, but was not abandoned until the late 19th century. Neglect and natural elements have left the castle in an advanced state of decay. Large portions of the outer walls have collapsed, partially due to the removal of stone in the mid 20th century for a local government hospital which was Sanctioned and allotted for the Royal Family to construct but Father in Law of the King decided to keep the money and decided to use bricks of the wall of the fort beside the Wood Carving.

Seeing the Negligence, people of Village started using wood as resource which slowly destroyed the Fort. Stories of Hauntings were spread to stop people from exploiting the Fort

As the capital of the Chiktan region, the castle was a significant political center and military fortification, and remains an important symbol of shared history and culture in the region. 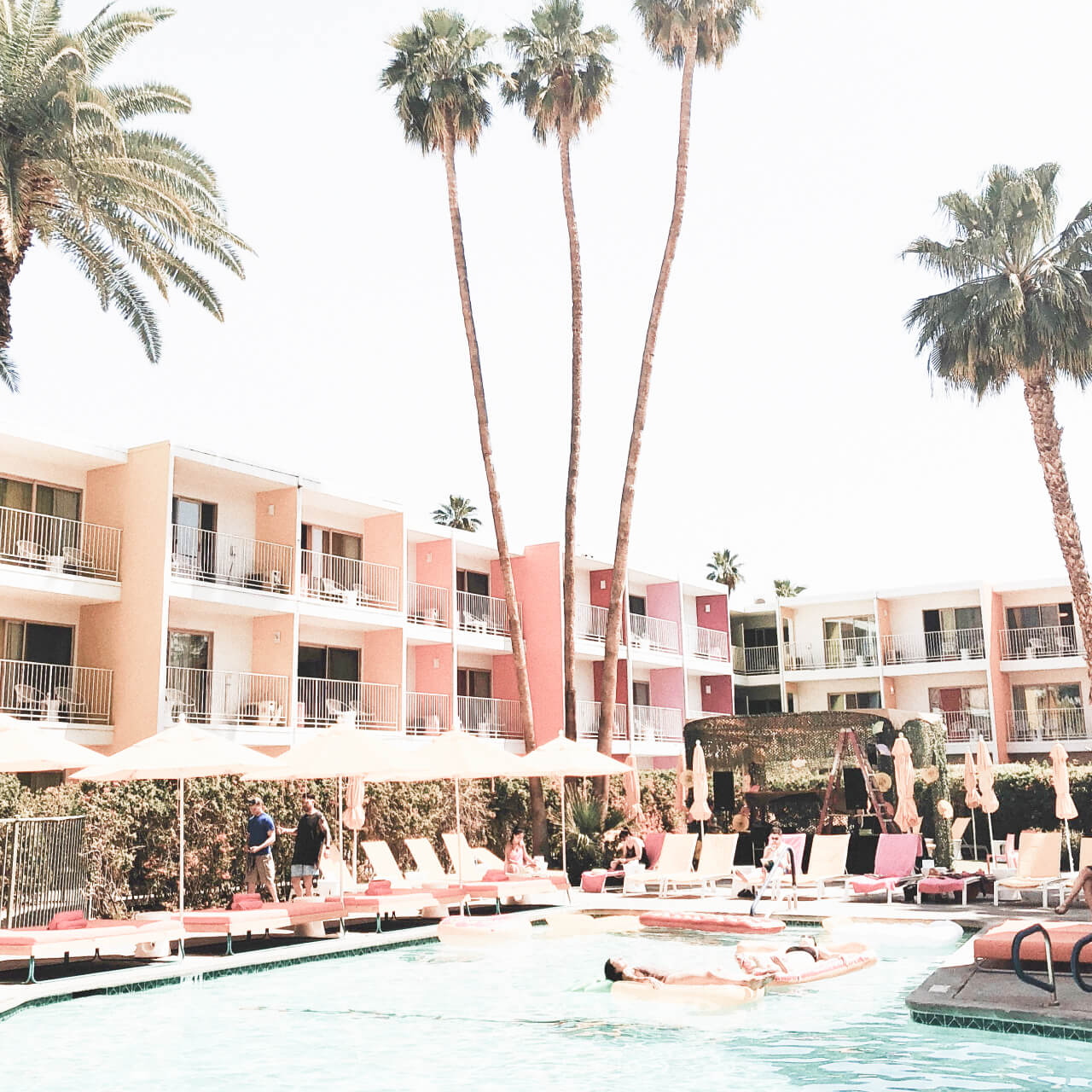 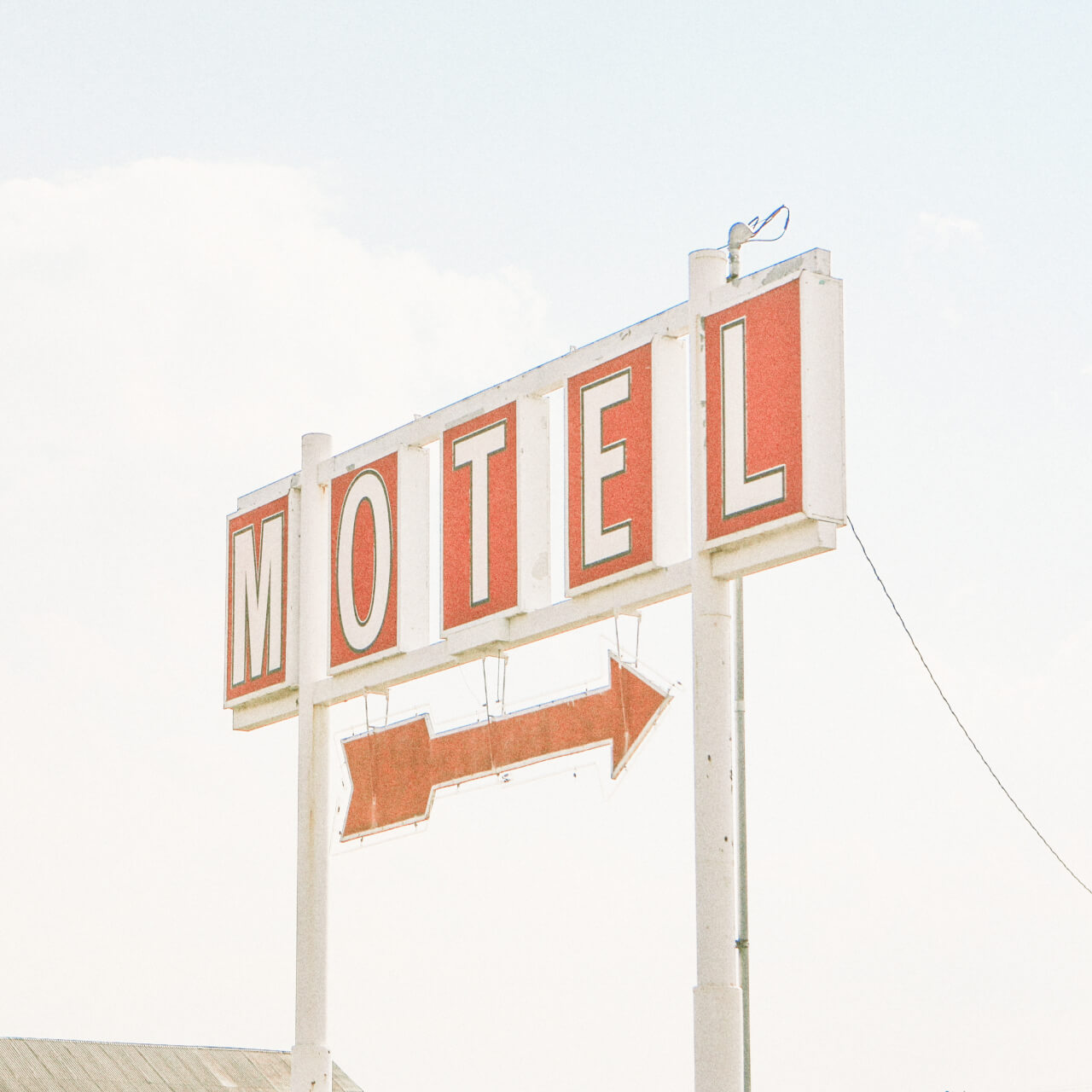 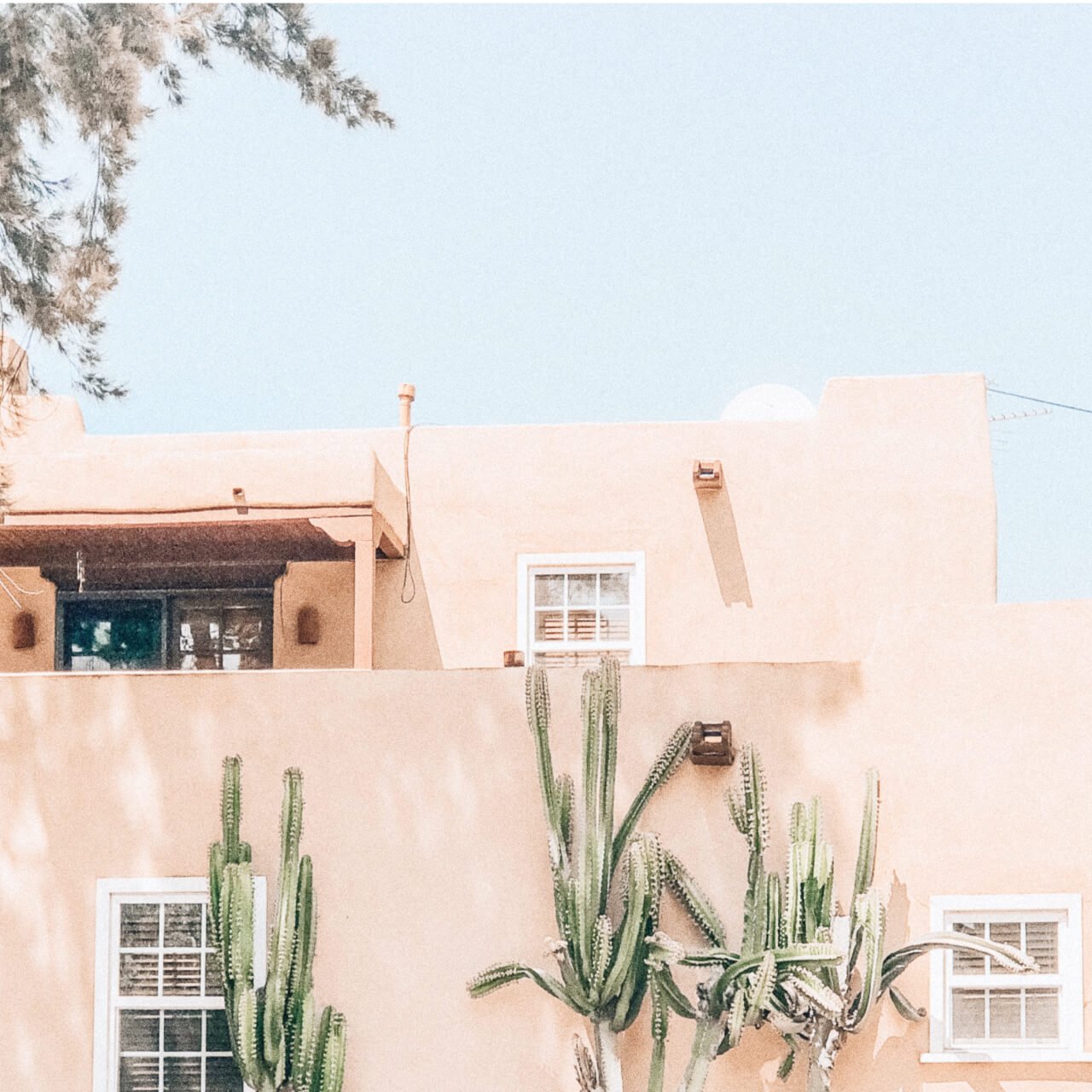