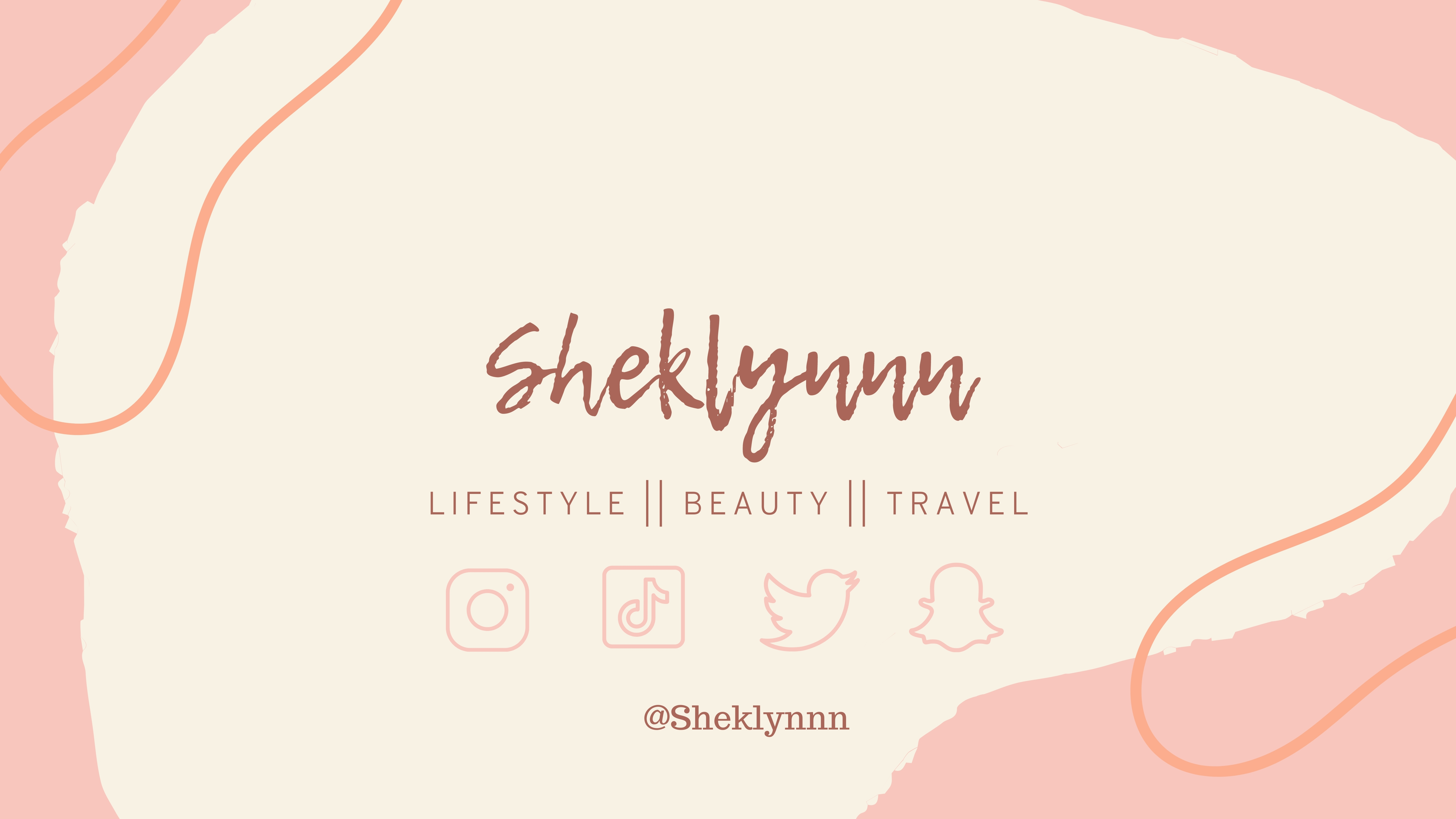 Get $10 in Crypto when you sign up with my Coinbase Link. 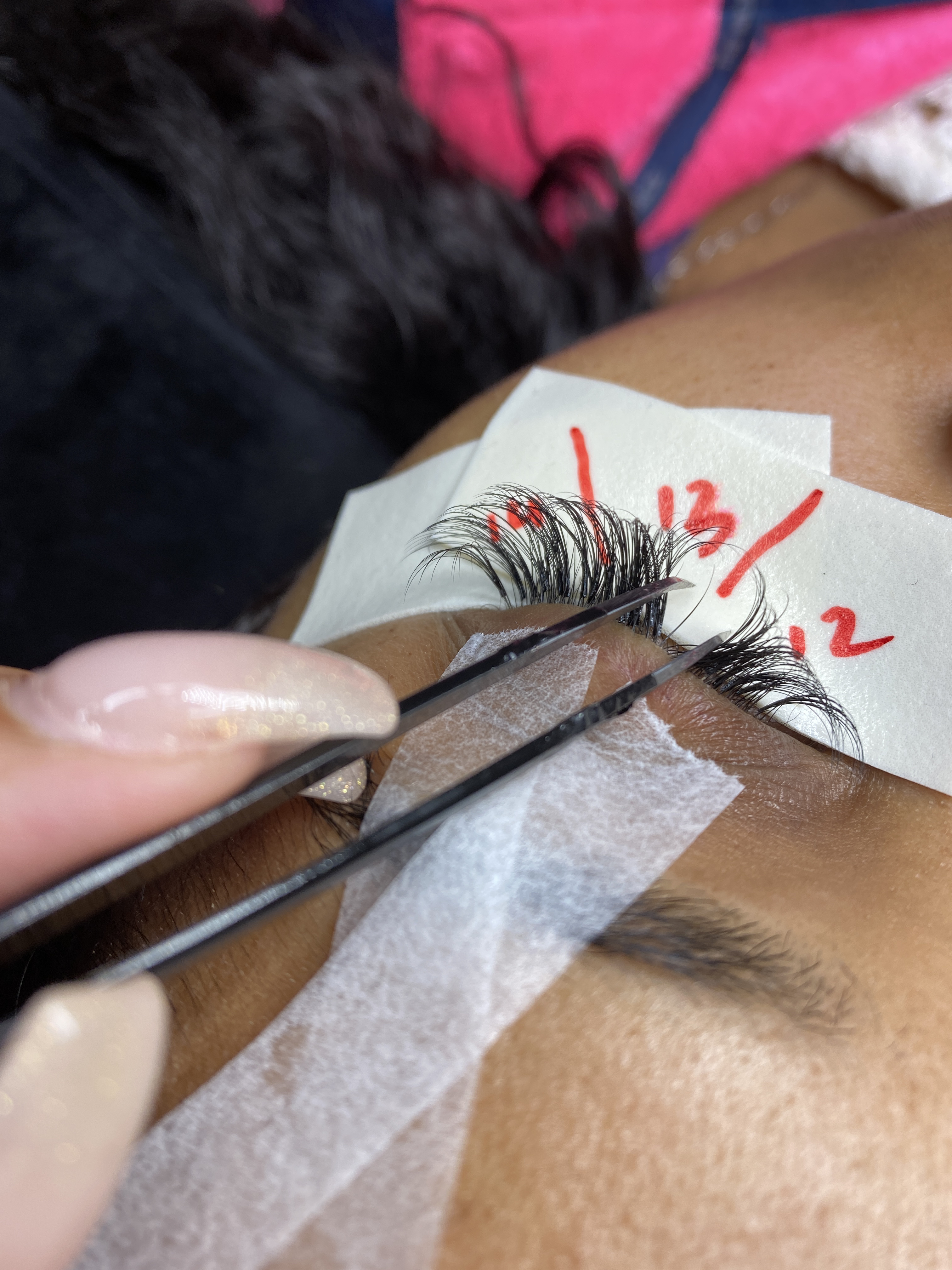 What are lash extensions ?

Eyelash extensions are a cosmetic application used to enhance the length, curliness, fullness, and thickness of natural eyelashes. 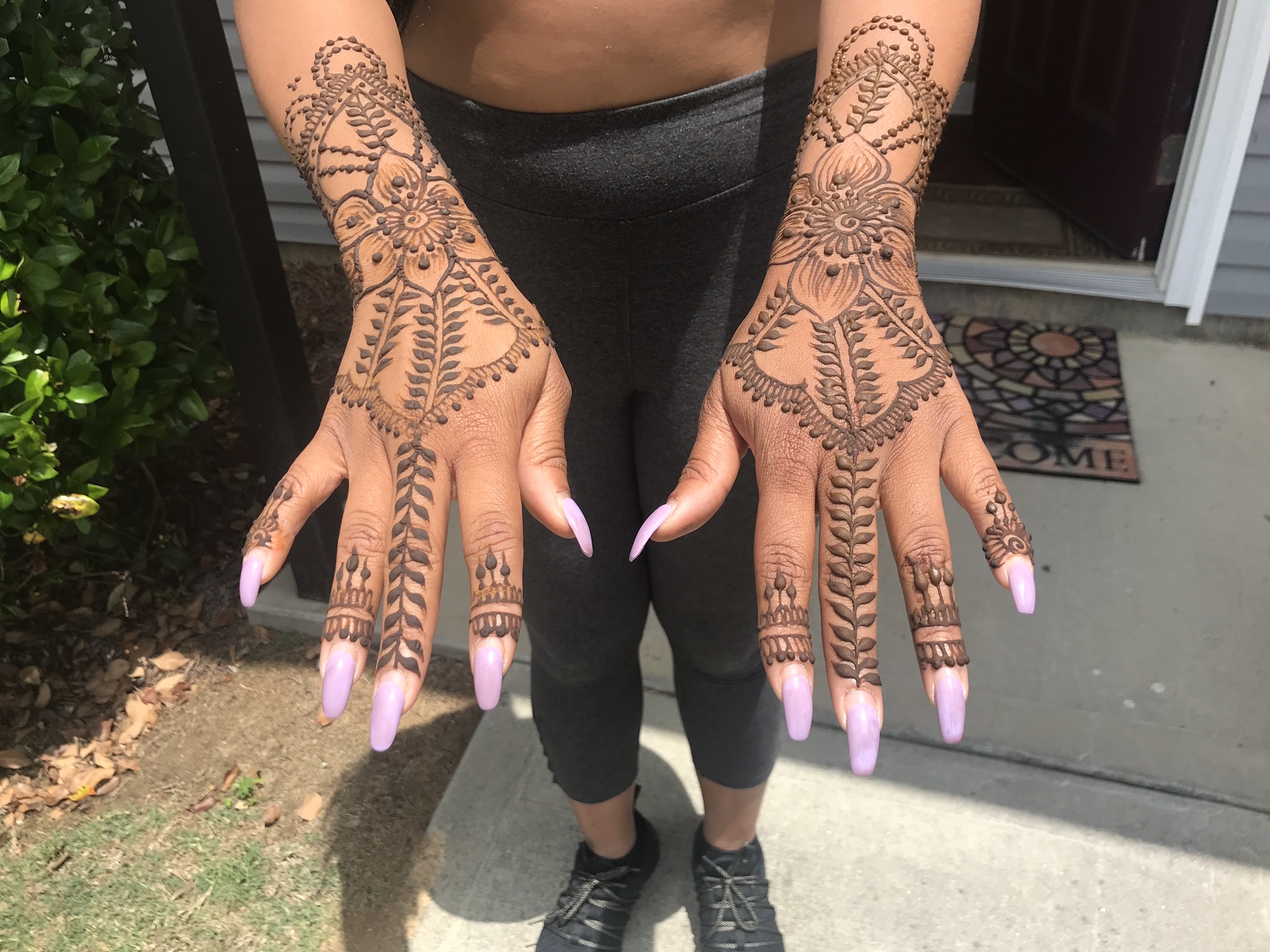 Henna can refer to temporary body art that’s results from the staining of the skin from the dyes. Henna has been used since antiquity to dye skin, hair and fingernails, as well as fabrics including silk, wool and etc. Henna derives from a plant that is made into a power. It is later mixed with essential oils, water and sugar to create a paste like consistency.

Microblading is a tattooing technique in which a small handheld tool made of several tiny needles is used to add semi-permanent pigment to the skin. ... Microblading is also sometimes called embroidery, feather touch or hair-like strokes.

Microshading Is the Perfect Brow Option for Those With Sensitive Skin. ... Traditionally, microblading is done by tattooing super fine lines throughout your entire brow to look like natural hairs. It can be used as a way to fill out super sparse brows, or add extra oomph for an even fuller look.