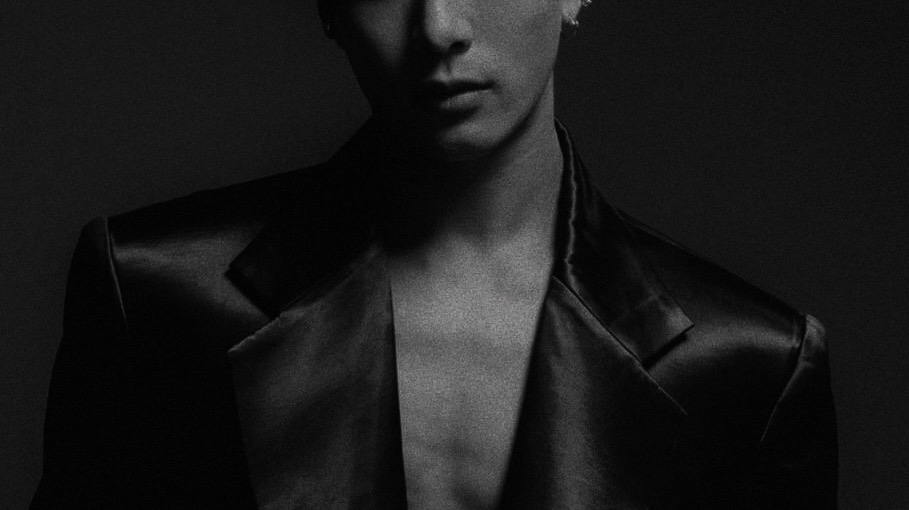 Leobert Ezekiel Armani, often called as Leobert, born on July 30th, 1994. He was the first child who’s known as a disgrace to the family. Worry not, he’s living his life as a young Founder and CEO of TEAM WANG. 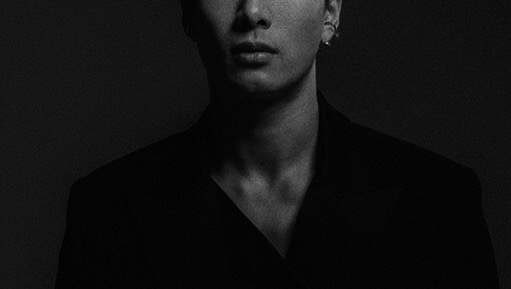 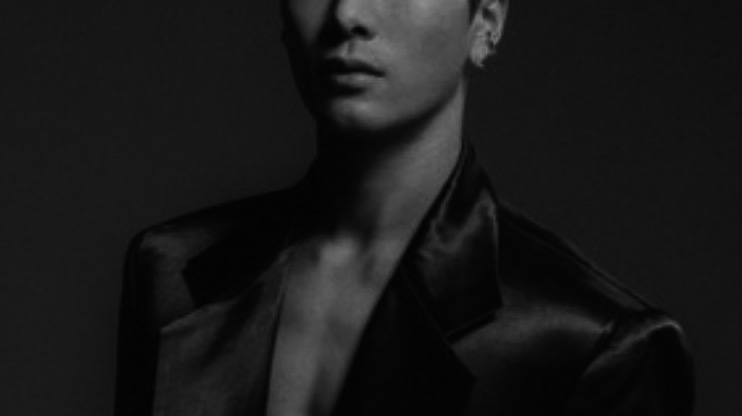 ⠀ ⠀Jackson Wang was born in Kowloon Tong, British Hong Kong on 28 March 1994, and grew up in Sha Tin District, New Territories. His father, Wang Ruiji, is a former member of China's national fencing team and an Asian Games gold medalist. His mother, Sophia Chow, is a former acrobatics gymnast from Shanghai. His maternal grandfather, Zhou Yongchang, was a pioneer of ultrasound diagnostic medicine of mainland China. Under the guidance of his father and other professional coaches, Wang started his fencing training at the age of ten. He went on to win multiple awards as part of the Hong Kong national fencing team, including first place at the Asian Junior and Cadet Fencing Championship in 2011. He attended the American International School Hong Kong.

⠀ ⠀In 2010, while playing basketball at his school, Wang was noted by a representative of South Korean talent agency JYP Entertainment and invited to participate in the auditions in Kowloon, which he passed in December 2010, five or six months later. He was offered a scholarship to Stanford University for fencing, but turned it down after passing his audition. In July 2011, Wang moved to Seoul, South Korea for his K-pop training. He made an appearance on the reality survival program Win: Who Is Next two years later, which aired on Mnet on 6 September 2013. The program was a competition between YG Entertainment trainees (who later debuted as members of Winner and iKon), and JYP trainees. Wang appeared alongside fellow trainees Mark, Yugyeom, and BamBam, who were then selected as members of GOT7.