Handmade boho jewelry for every occasion I first met handmade jewelry on 2015 and it became soon get obsessed with it. The process of making a new piece is a kind of meditation for me, the moment that I fell the inspiration of something new I am flying freely to my favorite dreams.
My favorite kind of jewelry is boho and macrame but I never stop exploring new techniques and styles. I always use the finest threads and natural stones. Every piece is made with quality and love ❣️

To meet us better 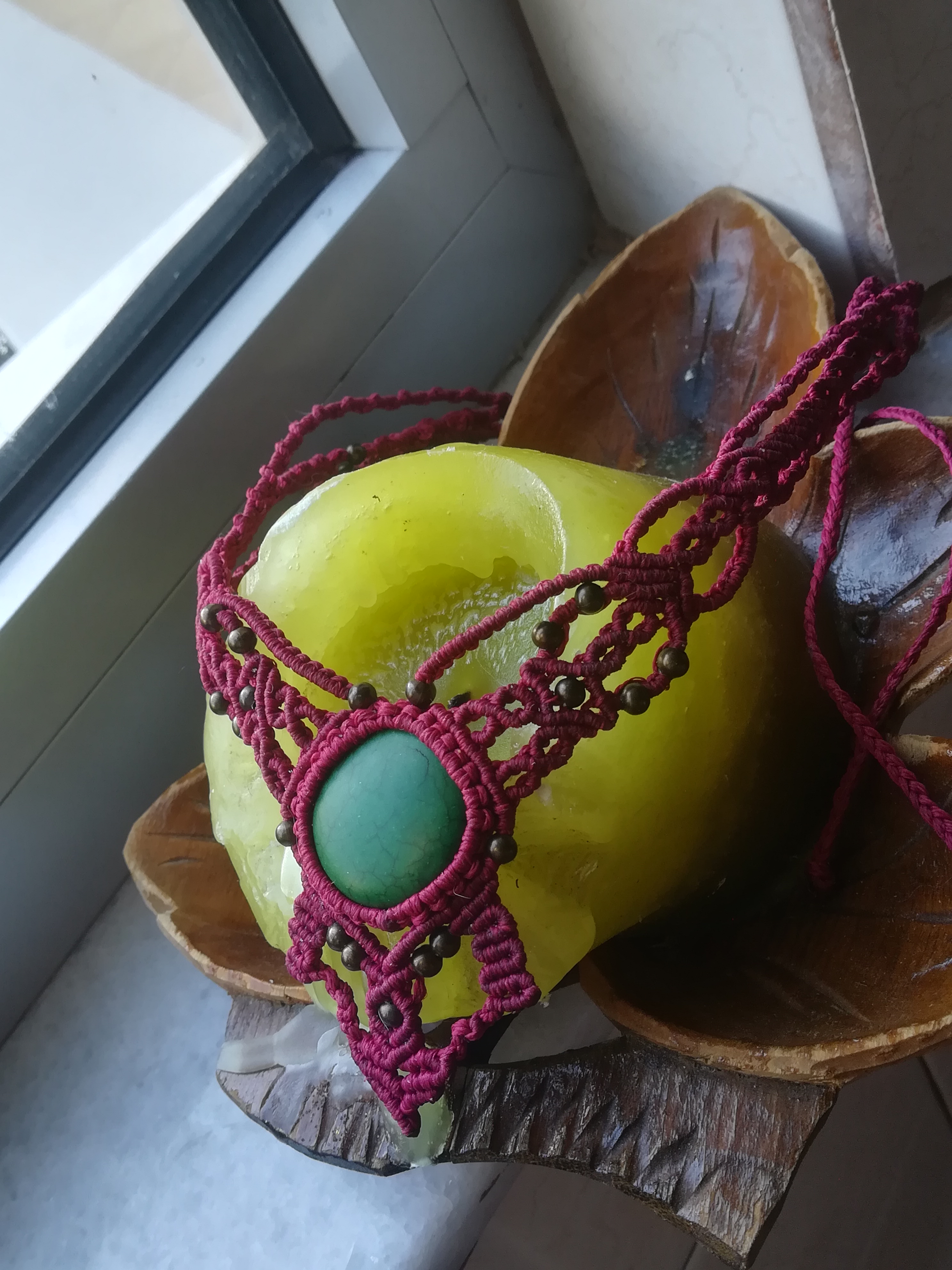 Here is the link to show you my work 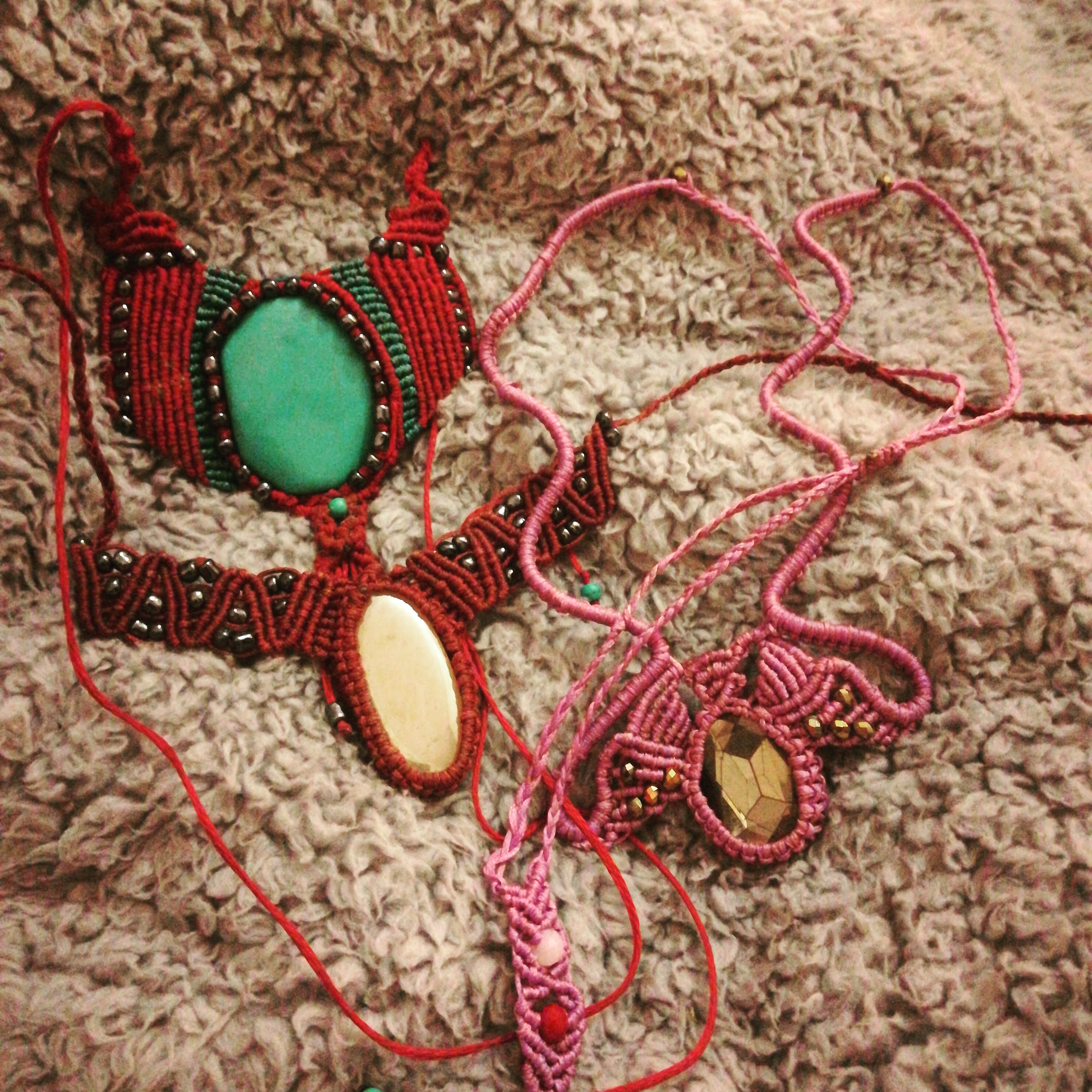 Necklaces made from tale dreams, full of love and inspiration. Positive thoughts and prayers for all of us. Macrame art is a kind of meditation. Namaste 🙏 Miracles are happening all over the world every single moment. Every kind of life itself is a miracle. Wherever exists life miracles can exist too. Blessings to everyone 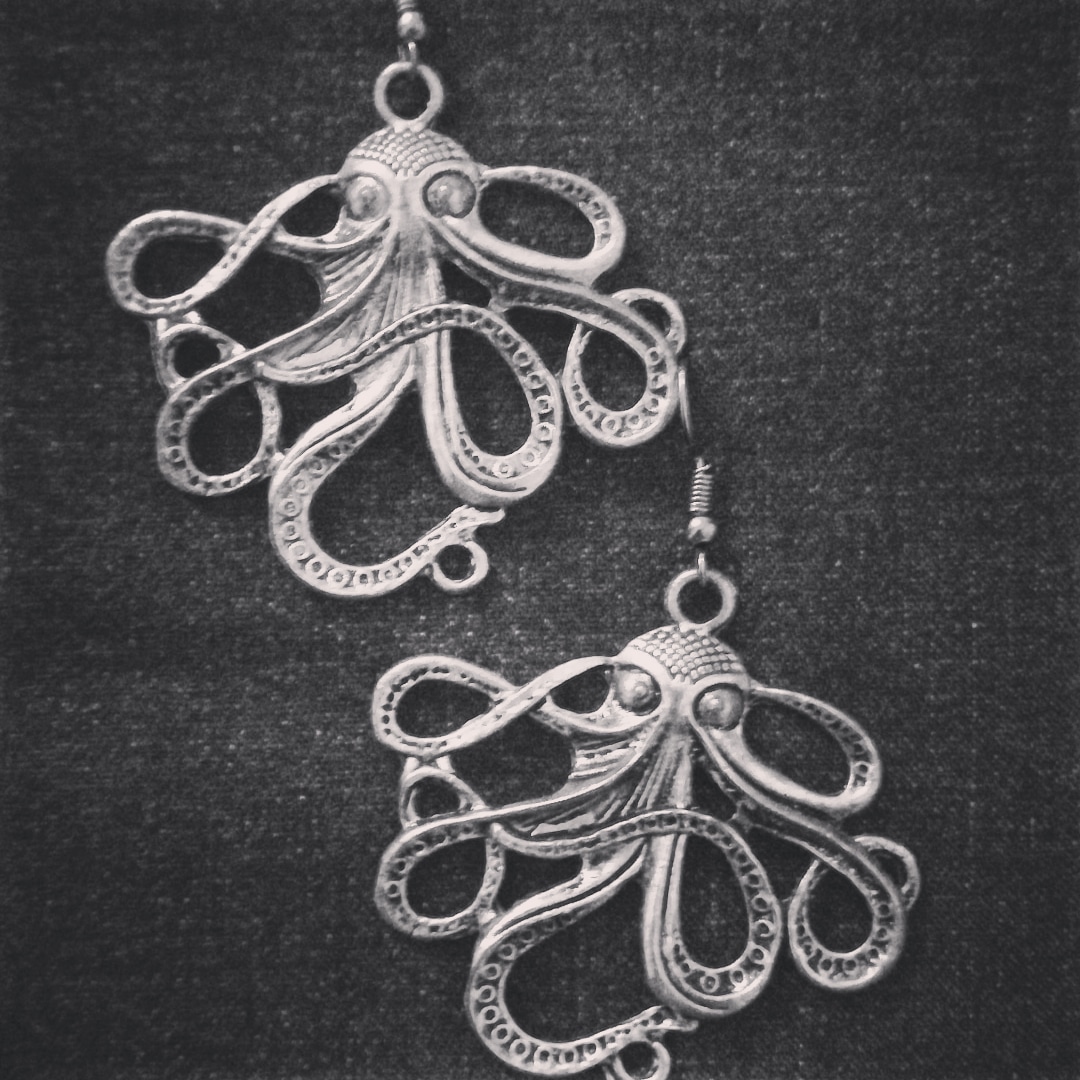 Octopus 🐙 earrings. Octopus is a great sea animal with great strength.
If the octopus is your spirit animal, you are intelligent, mysterious, and easily able to hide and blend in your surroundings from your enemies. 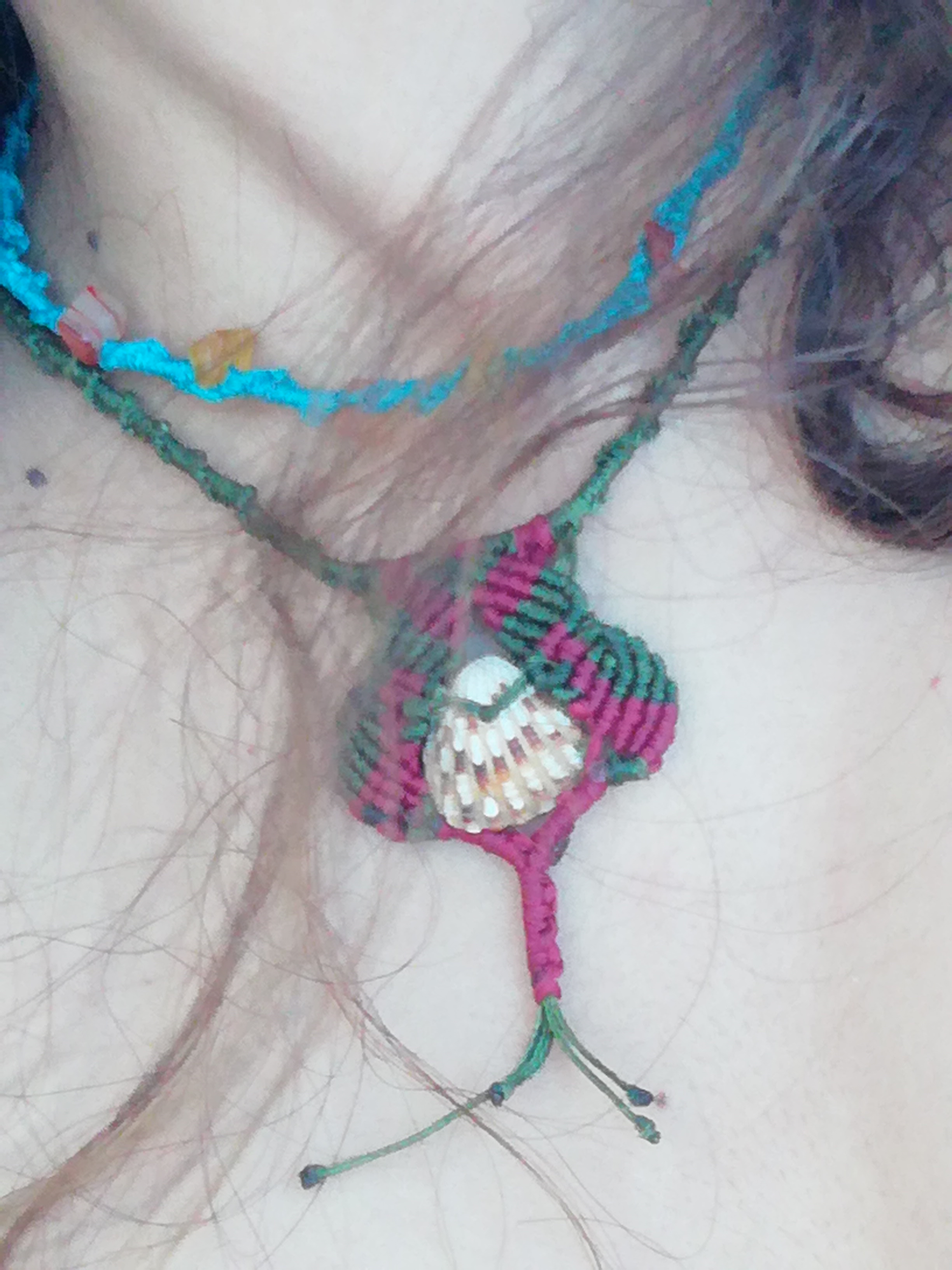 scallop shell: symbol of light; couch of sea deities; in Christianity, represents salvation; used to sprinkle baptismal waters, also worn by Christians to indicate completion of a pilgrimage to the shrine of Saint James in Spain, originally the shrine of the Goddess Bridgette, the Celtic version of Aphrodite; the scallop shell is associated with the goddess Venus “born of the sea” as she was carried to shore on a scallop shell; scallop shells are a symbol of the Hindu version of Aphrodite, the goddess Lakshmi “born from the churning of the ocean”, consort of Vishnu and mother Kama, represented beauty and good fortune 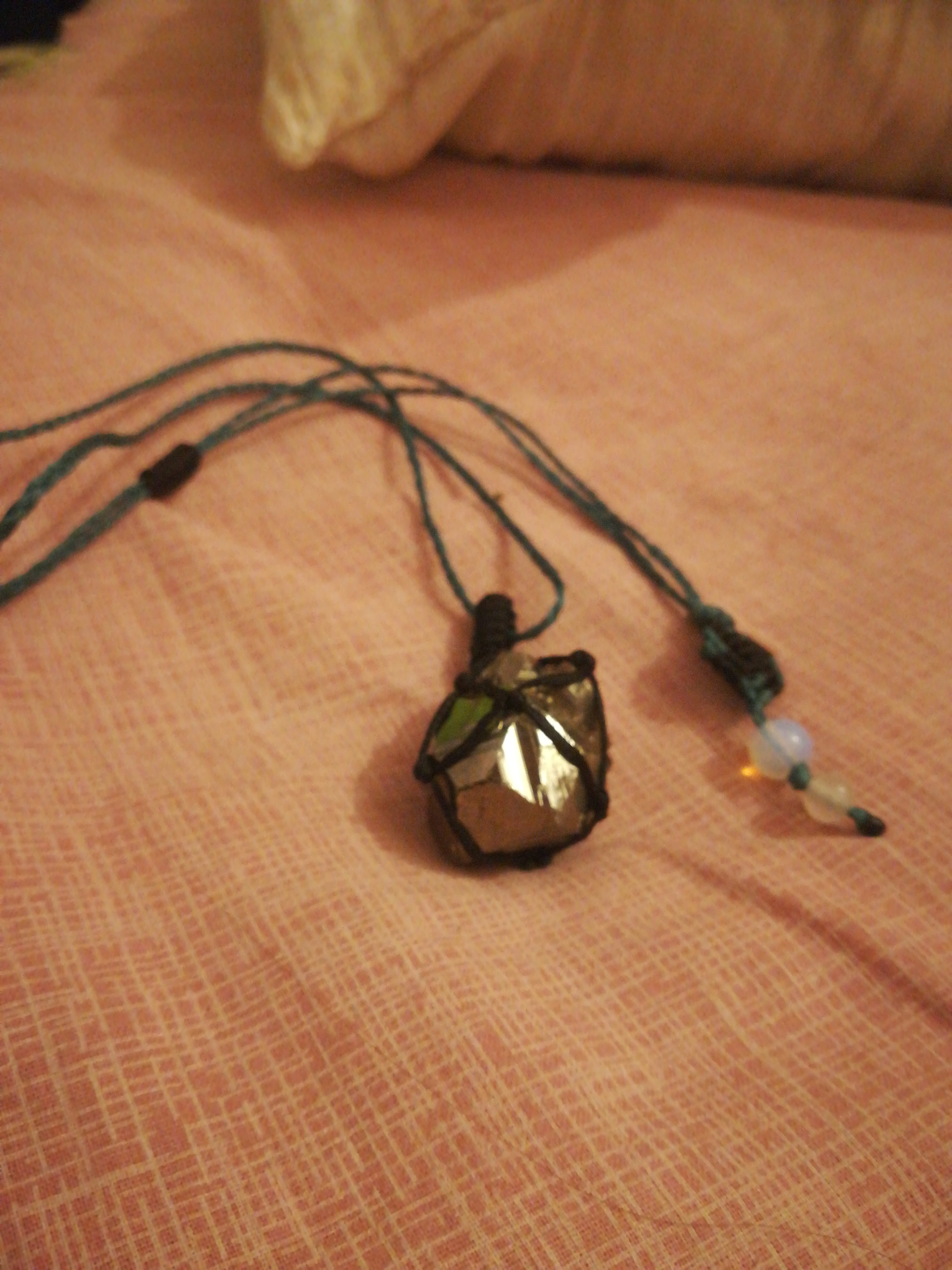 Pyrite is all about keeping you strong and stable and ever free from the shackles of control. It seems to have an intuitive quality that works to keep you out of harm’s way – both spiritually and emotionally. It is also a stone that inspires creativity and brings a dash of added sparkle. It encourages strength and leadership qualities, inviting you to step up to your own potential because your willpower and well-being are ever in check. 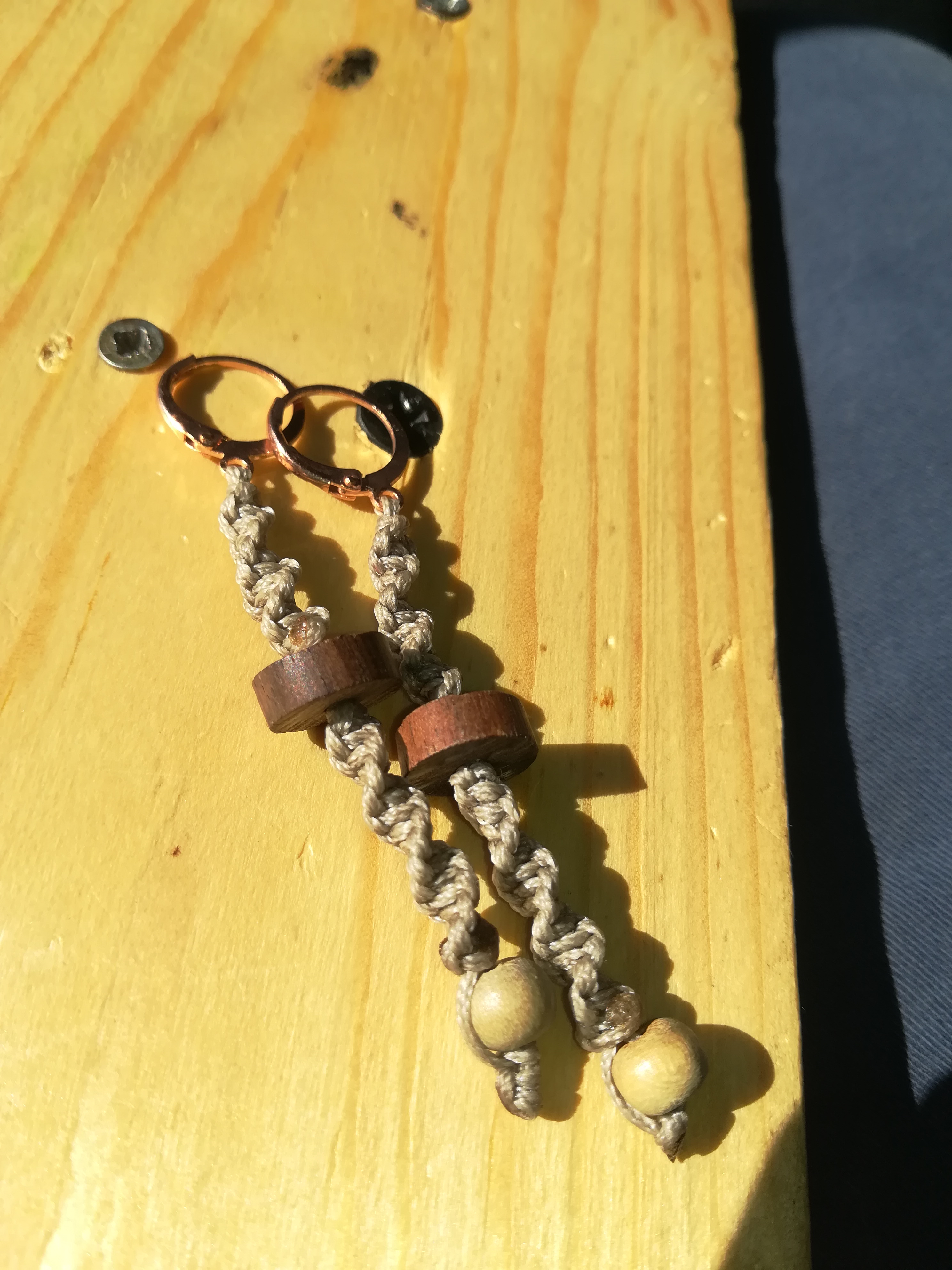 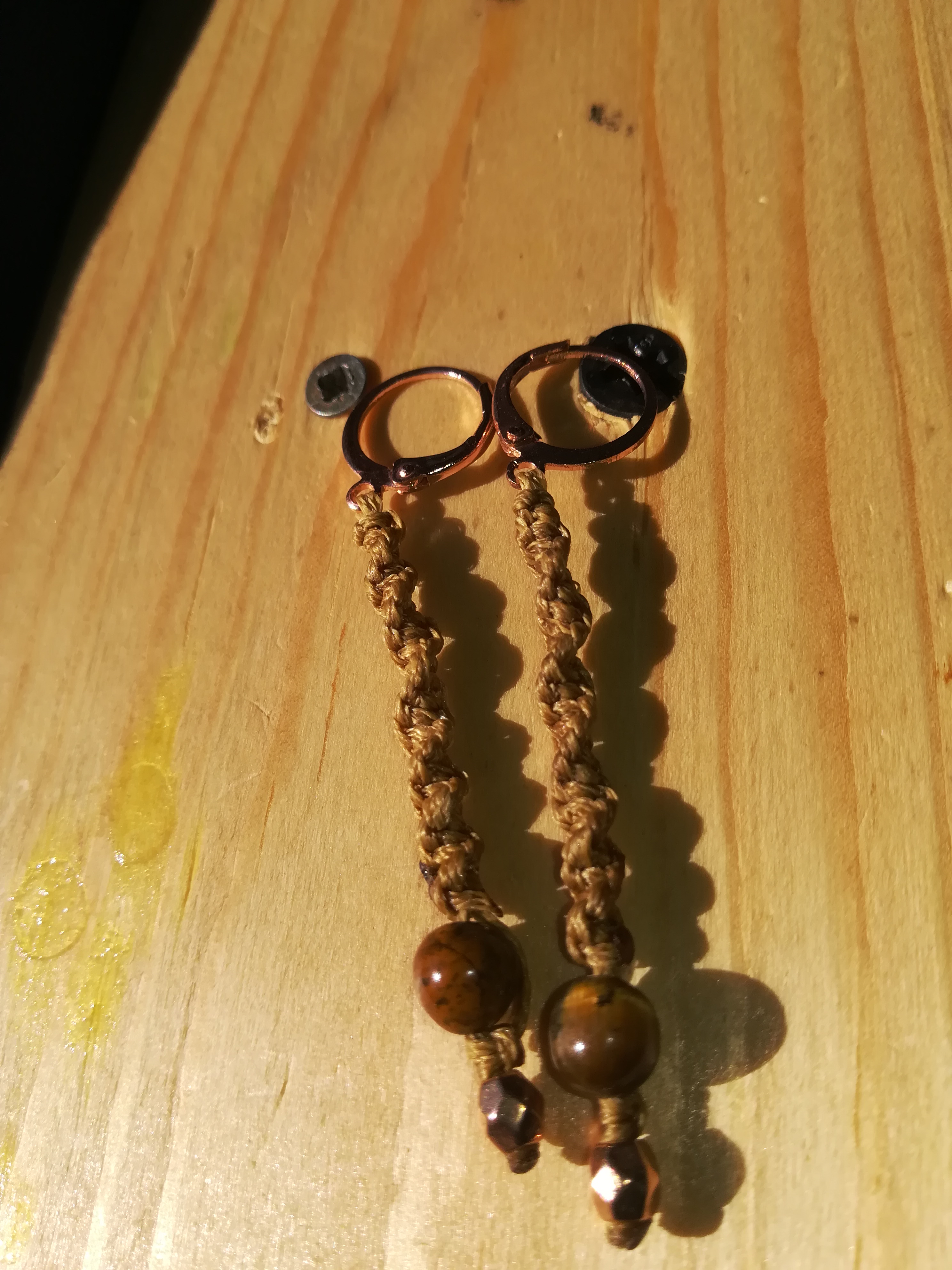 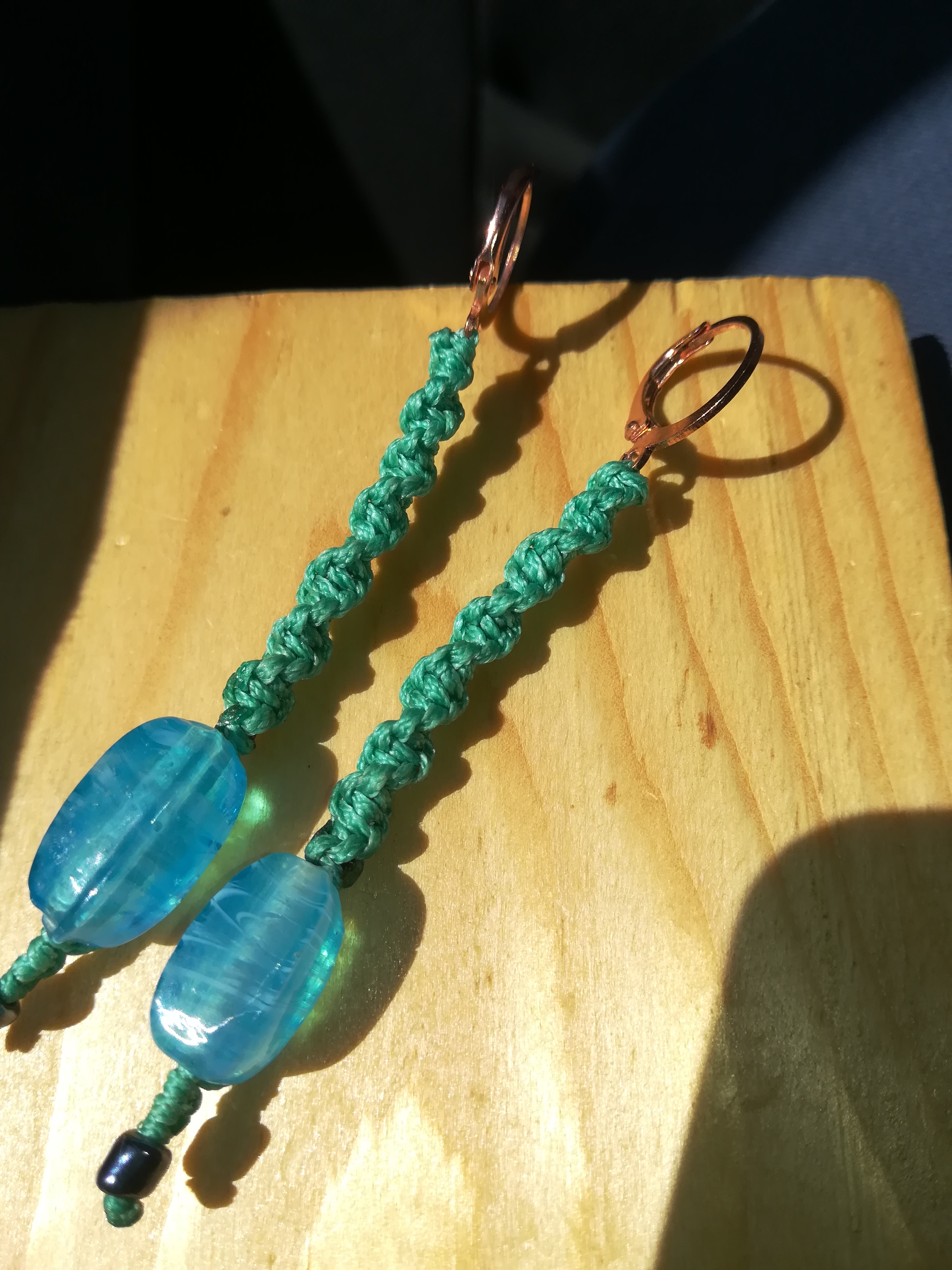 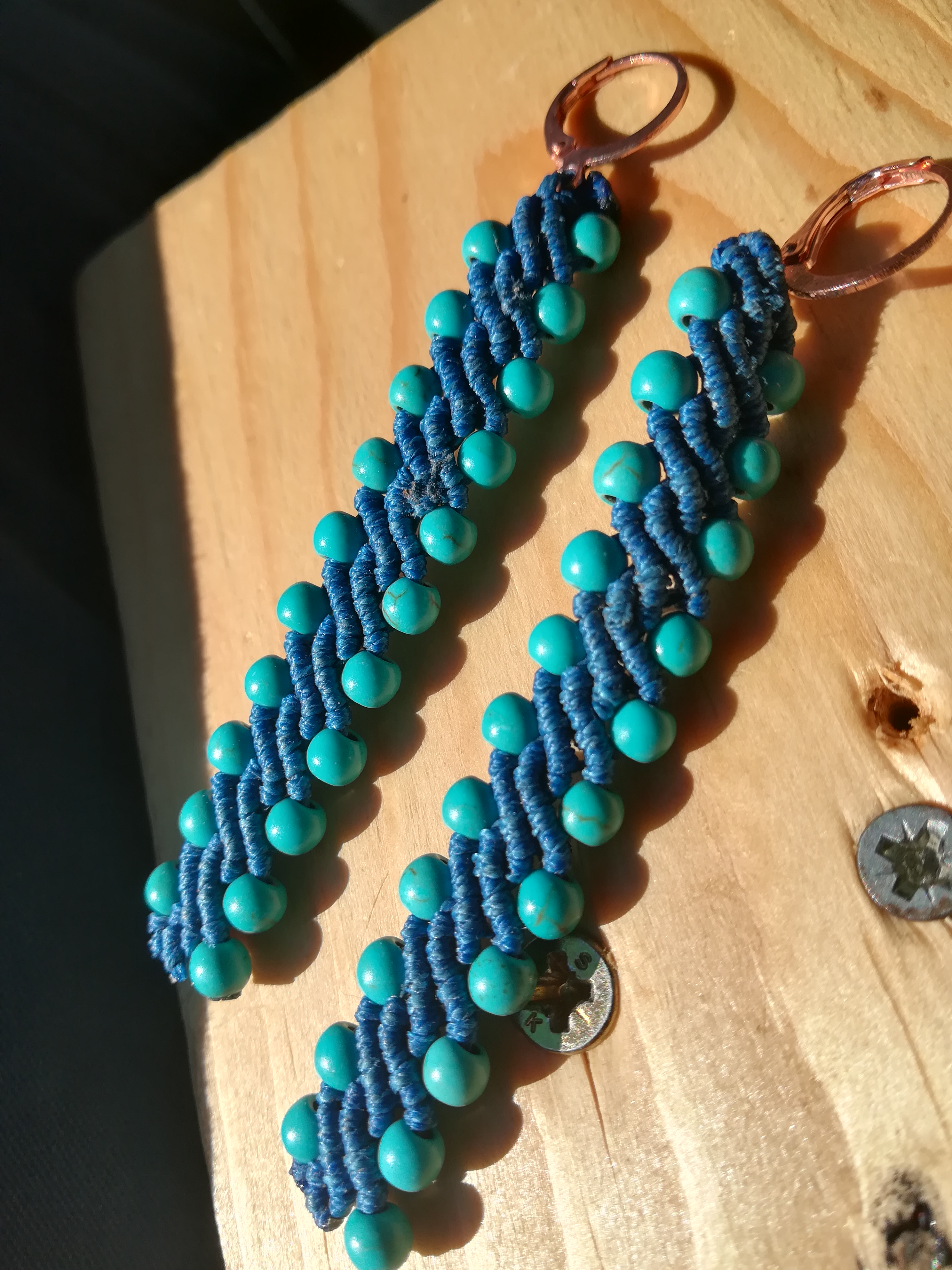 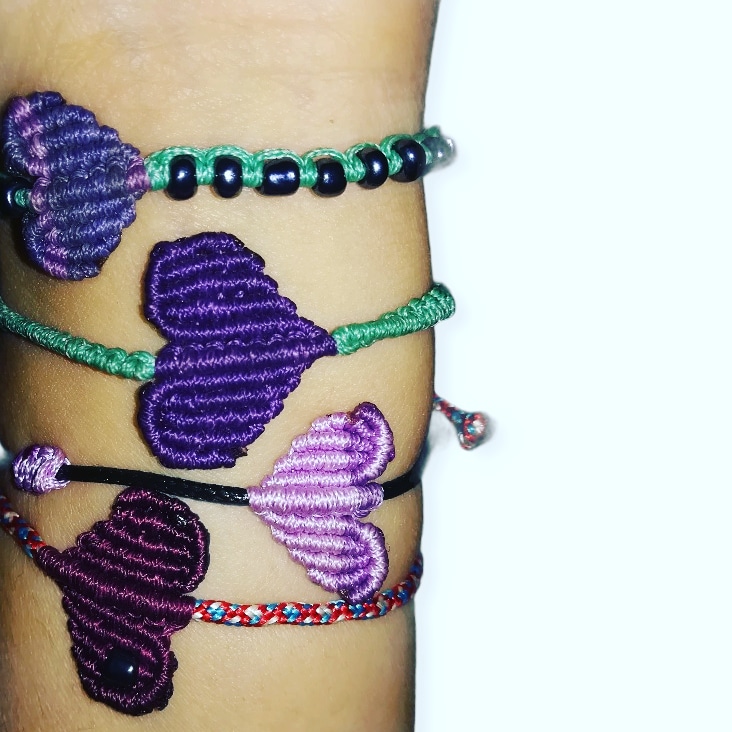 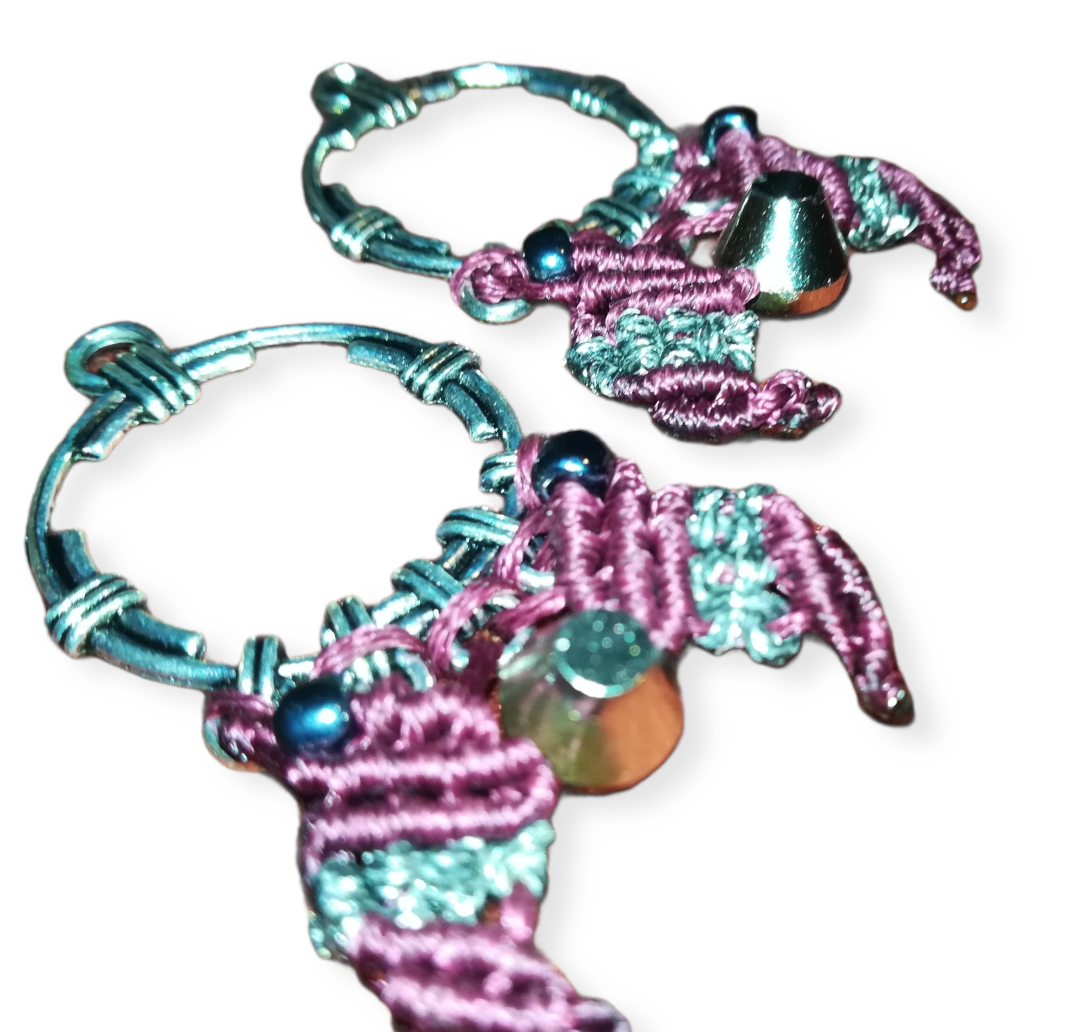 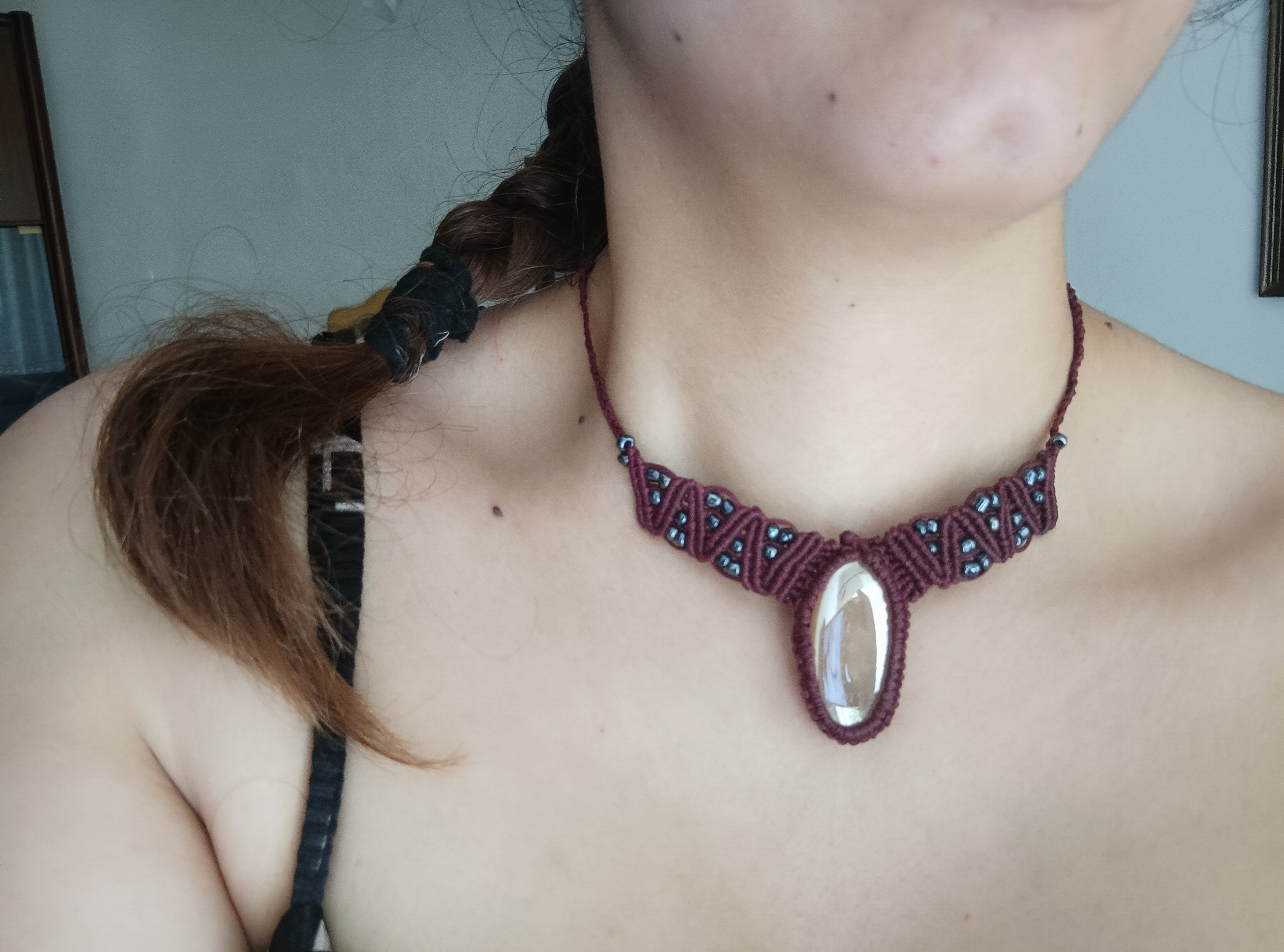 Guide followers to your most important links