Please expect werewolves, lycans, vampires, fairies, mermaids, elves, and much more to surface in these stories.

If this isn't your cup of tea, hot chocolate, or coffee, she completely understands. She just wants to give her readers a chance to read her books while she writes them and even after she completes them for a monthly contribution to support her work and efforts.

For a low monthly contribution, gain access to ALL of Mae M.G.'s stories! When Cat gets into a fatal car accident before her junior year at Valentina Cross College in Stellaluna Falls, Oregon, she never imagines that she would walk away from it unscathed save for a sprained wrist, some scraps and bruises, and a totaled car. She should have been dead upon impact, but here she is still living and breathing. Now that college has started back up, life has gotten stranger and secrets that should've stayed locked away are coming to the surface. The people around her may not be who she thinks they are and she herself may not be what she thinks she is. When her longtime childhood crush, Jax, starts noticing her, she soon realizes that's not the only person or people that have noticed her.

When her roommate and best friend, Ivy, is thrown into the mix, she attempts to help Cat navigate through the trenches of a world she never though Cat was a part of. Her best friend's accident has opened doors that she never thought would be possible and draws people into her life that she swore she would keep away from. Now she's battling her heart, but perhaps, fate has stepped in and shows her that her true destiny has always been with the one person she's been running from since coming to Valentina Cross College.

Now everything has changed for both of the girls. When Cat's introduction in the unknown brings about war, what will both girls do to deal with the situation? The choices they make will force each of them to become who they truly are. 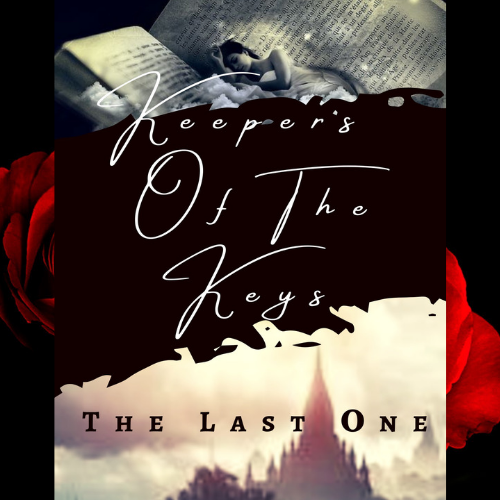 Keeper Of The Keys | The Last One

Kayleigh is a quirky bookworm that has decided to use her love of books to open a small bookshop in her small hometown of Whitt Hollow, Maine. After her eighteenth birthday, she was diagnosed with schizophrenia when she started hearing voices in her mind. She was prescribed medication to get sorted out, but she once in awhile delays her pill intake to hear the voices talk to her or to each other. Her life is a bit mundane, but she doesn't mind since she can escape into her world of fantasy and books. Except one day, one of the voices in her head and someone she regularly sees in her dreams pops up out of nowhere to save her from a werewolf that attacks her in her bookshop.

Chance has been trying to find his twin flame for years now, but she has been constantly drifting in and out of communication. The others suspect she's taking prescription medication that messes with the chemicals in her brain, making it harder to reach her. He's trying to find her before the Darklings find her first and murder her before she can embark upon her destiny to be the last Keeper of the Keys. Sage is a part of an ancient order that is sworn to protect and guide humanity. When one of her wards is murdered, she begins to question if she is really meant to be a Guardian. A war is waging between the Light and the Dark and Sage must battle with her own inner demons.

Now paired with Aleksanteri, she sees the positives of once again learning from her former mentor as she can once again redeem herself in the eyes of the High Council of Light. The only issue is that the more time she spends with him, the deeper in love him she falls and she wonders if her heart can withstand the inevitable heartbreak that she is certain will come once again. Then she meets one of the sworn enemies of the Light, Rosalind, and she must draw her attention away from Aleksanteri in order to unearth the truth about the impending war between the Light and the Dark.

Aleksanteri has always felt the pull between himself and Sage. Under normal circumstances, the Soulmate bond would be forged between the two... except there was nothing normal about this. As member of the High Council of Light and having sworn an oath to the Guardians, he was privy to the secrets and the prophecy. Although, he was certain the High Council was attempting to lure Sage to cement her permanent allegiance to the Light by pairing them together instead of worrying about her emotional stability, he uses this time to help her regain her sense of self and confidence. No matter what she decided, he needed her to be strong in who she was and what she believed in even if he meant he lost her completely to the other side. 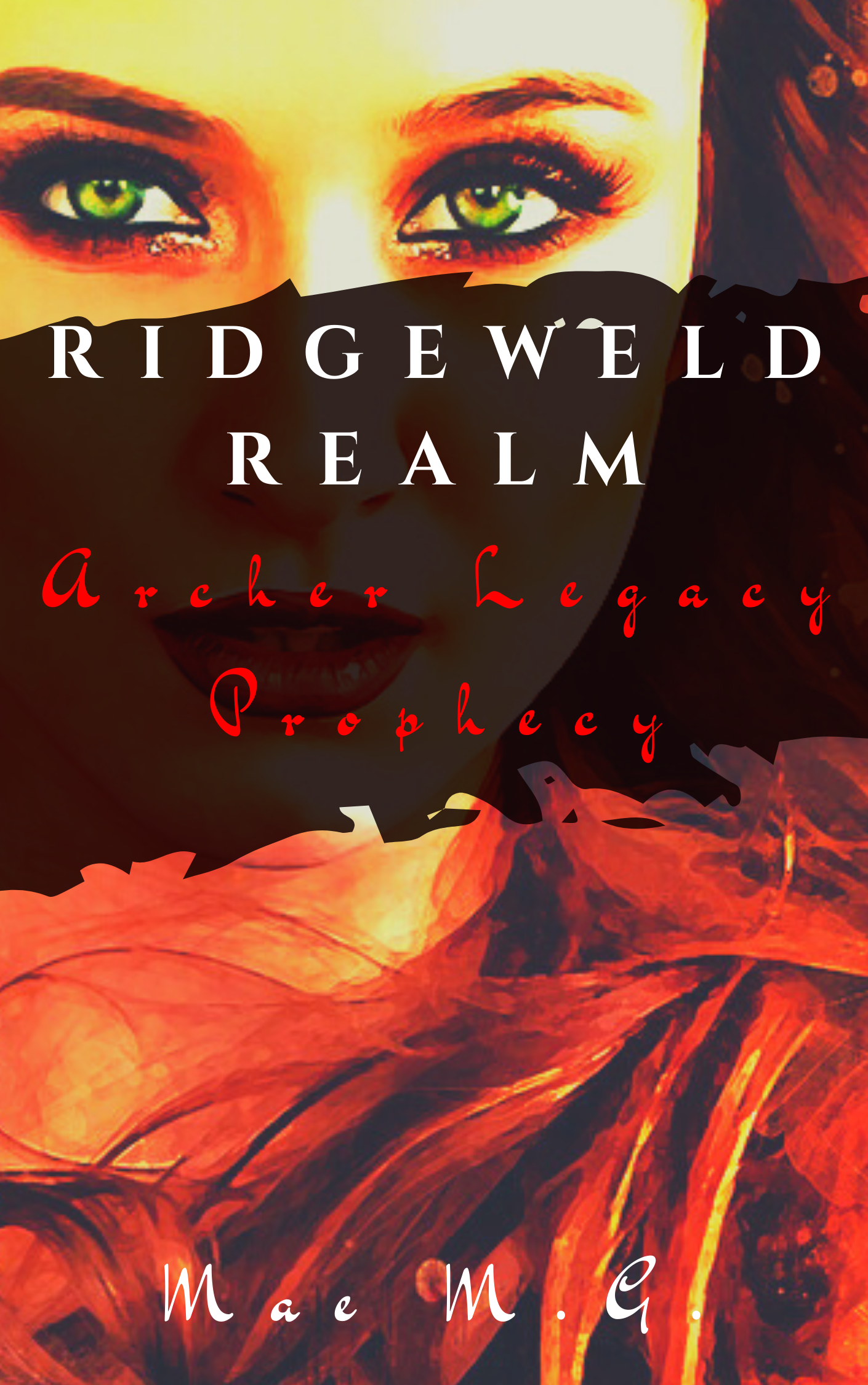 The Archer Legacy Prophecy hangs over the heads of all those in Ridgeweld Realm. It has been told that through the daughters of the legendary Archer bloodline were chosen to be vampire slayers, but according to the Slayer in the Chosen One's prophecy, the Slayer would slay the Vampiress and she would show the world who they were when the time draws near.

That time has come. 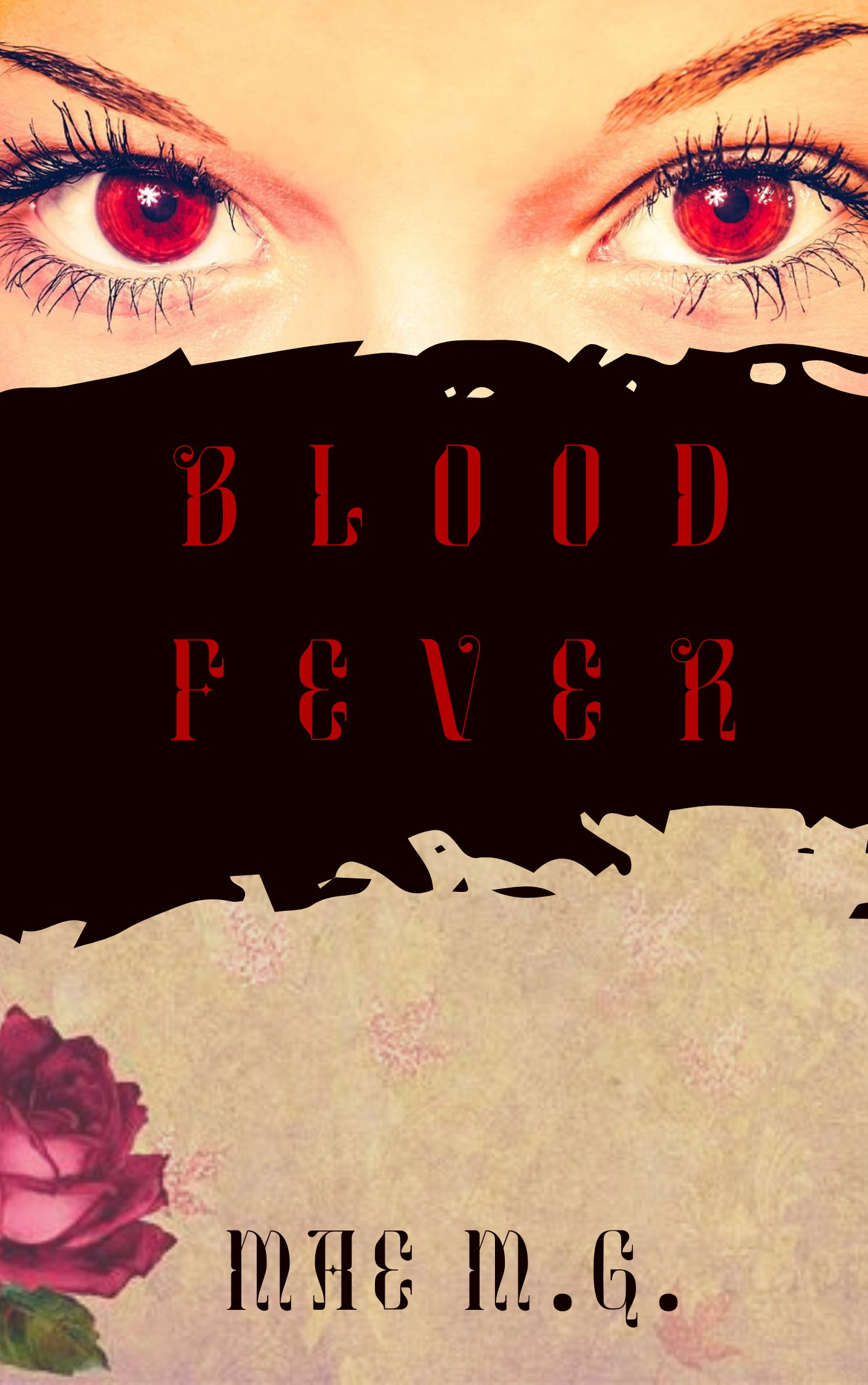 “Before he had broken her trust, she had wanted this. She had begged him to turn her. She begged for a second chance. Caleb said she was ready to die. The last time Orion had seen her, he saw the resolution of it in her eyes. She had said there was no reason for her to live so why should she stay in a world where she wasn’t welcome. Maybe in heaven, she had said, maybe in heaven, they would welcome her with open arms.

What he would give to be back at that moment in time and tell her that life could welcome her with open arms. Yet he had waited until the last moments of her life to come to this conclusion. No matter what came of tonight, he vowed he would follow her in life or in death.” 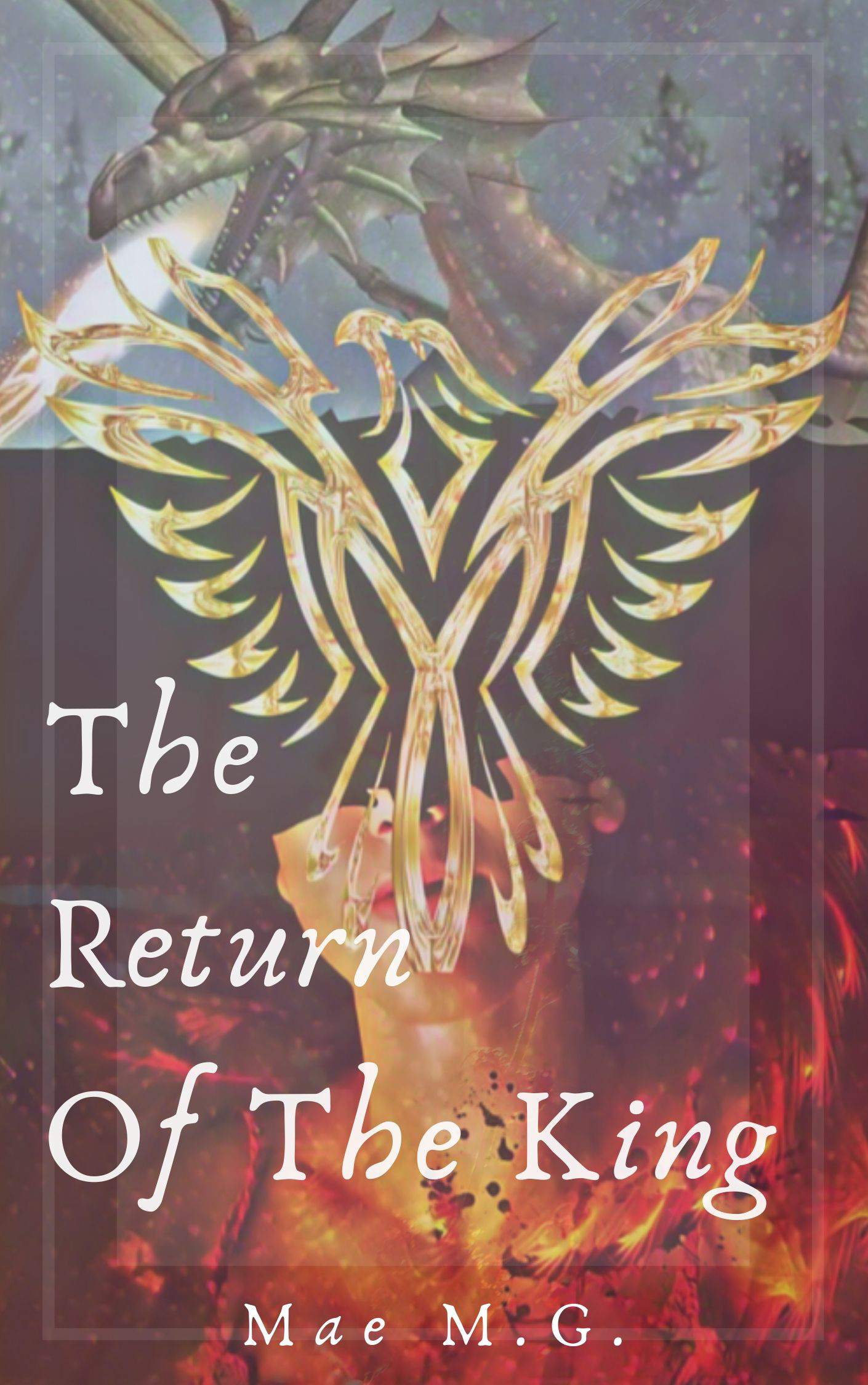 The Return Of The King

The Dragon King had been assassinated by his own brother. The crowned prince and his men were ambushed and vanished without a trace. In the wake of tragedy, there was no hope left as the once prosperous and harmonious kingdom fell upon dark and troubling times. Many had tried to rally and lead a rebellion against the conniving brother of the Dragon King, but there was only one beacon of hope and light left to spark resistance.

Scarlett never wanted to be that hope and light, but she hated how much the world had changed. No longer able to stand by and watch the kingdom she loved suffer and endure such hardships, she became a weapon and catalyst to battle back against the corruption and evil.

After being captured and tortured for four seasons, Prince Aedric had lost all hope and the will to live until Scarlett came barreling into his life with all her fire and rebellion. Their encounter was fated and destined to bring about a revolution.