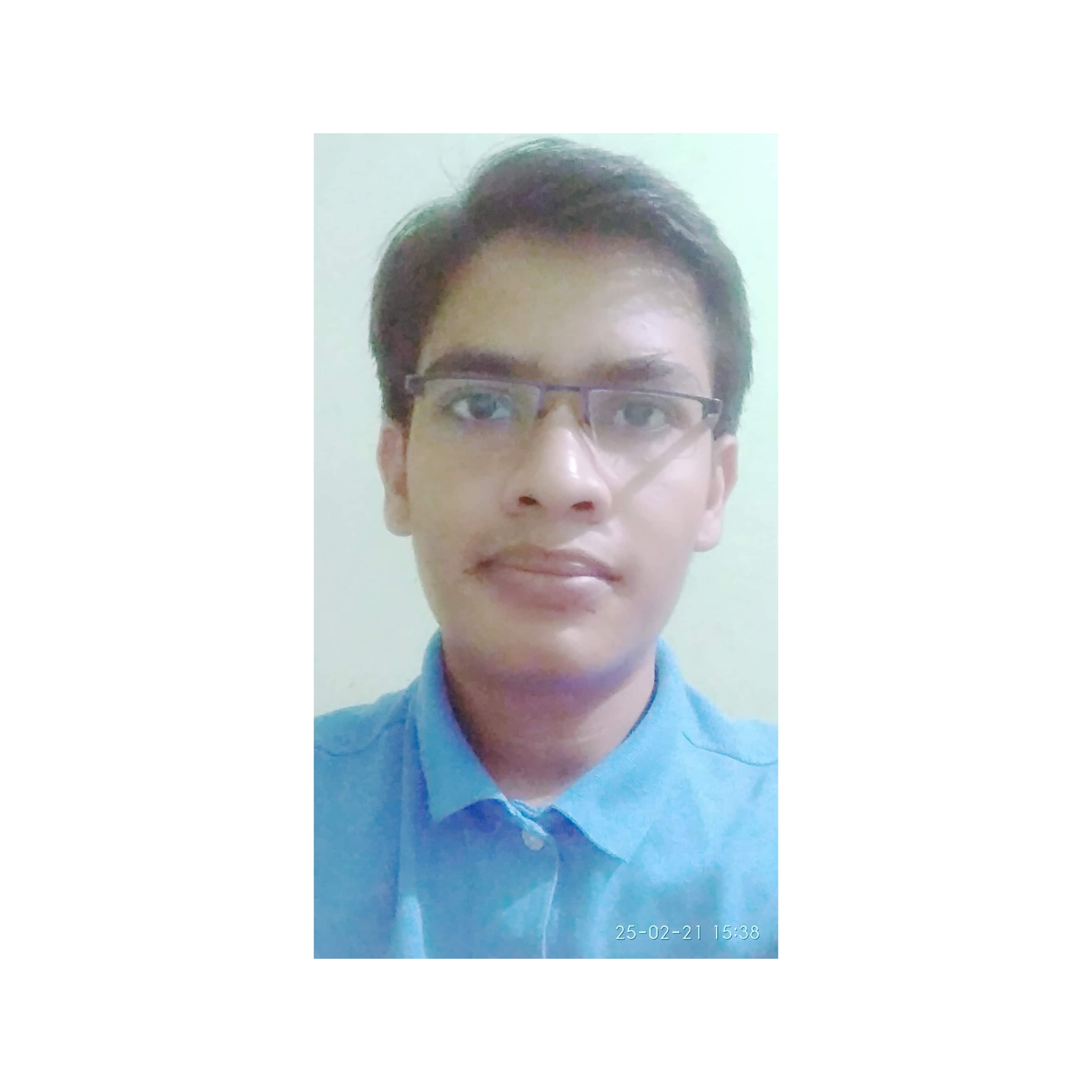 Celebrate and enjoy your odyssey of life.

The term oncology literally means a branch of science that deals with tumours and cancers. The word “onco” means bulk, mass, or tumor while “-logy” means study.

Each of the cells of the body have a tightly regulated system that controls their growth, maturity, reproduction and eventual death. Cancer begins when cells in a part of the body start to grow out of control. There are many kinds of cancer, but they all start because of out-of-control growth of abnormal cells.

How common is cancer?

Today, millions of people are living with cancer or have had cancer. Cancer is the second leading cause of death in the United States. About one-half of all men and one-third of all women in the US will develop cancer during their lifetimes.

How long has cancer existed for?

Some of the earliest evidence of cancer is found among fossilized bone tumors, human mummies in ancient Egypt, and ancient manuscripts. Abnormalities suggestive of the bone cancer called osteosarcoma have been seen in mummies.

Among manuscripts the first known description of cancer is seen in the Edwin Smith Papyrus and is a copy of part of an ancient Egyptian textbook on trauma surgery. It describes 8 cases of tumors or ulcers of the breast that were treated by cauterization with a tool called the fire drill. It dates back to about 3000 BC. The papyrus describes the condition as “incurable”.

Role of an oncologist

Medical professionals who practice oncology are called Cancer specialists or oncologists. These oncologists have several specific roles. They help in diagnosis of the cancer, help in staging the cancer and grading the aggressive nature of the cancer.

The most important diagnostic tool remains the clinical history of the patient. Common symptoms that point towards cancer include fatigue, weight loss, unexplained anemia, fever of unknown origin etc.