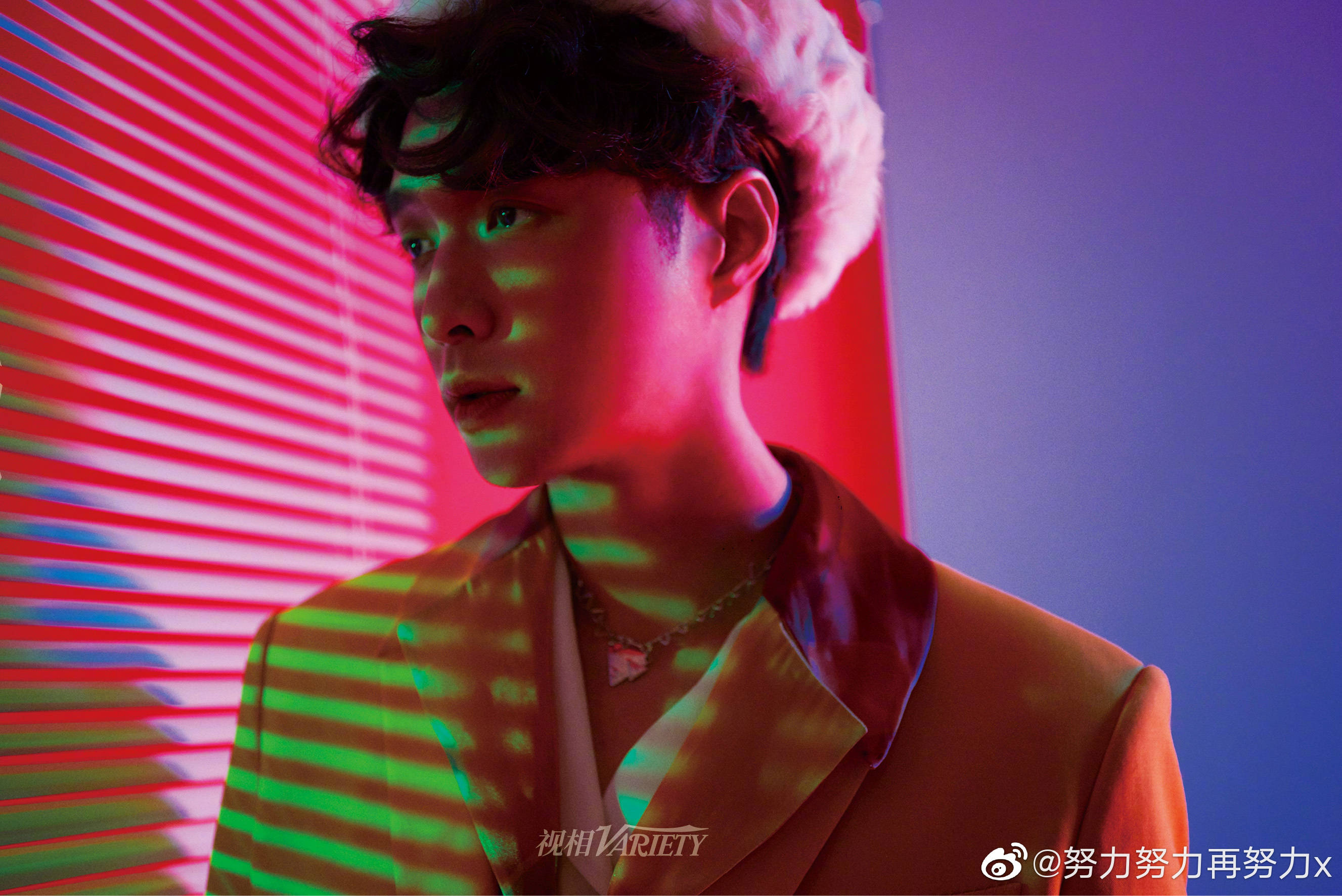 “Lay 02 Sheep” is the first studio album by Chinese singer Lay Zhang. It was released on October 7, 2017 in South Korea and China by SM Entertainment. The album features ten tracks in total, including the two singles "I Need U" and "Sheep". 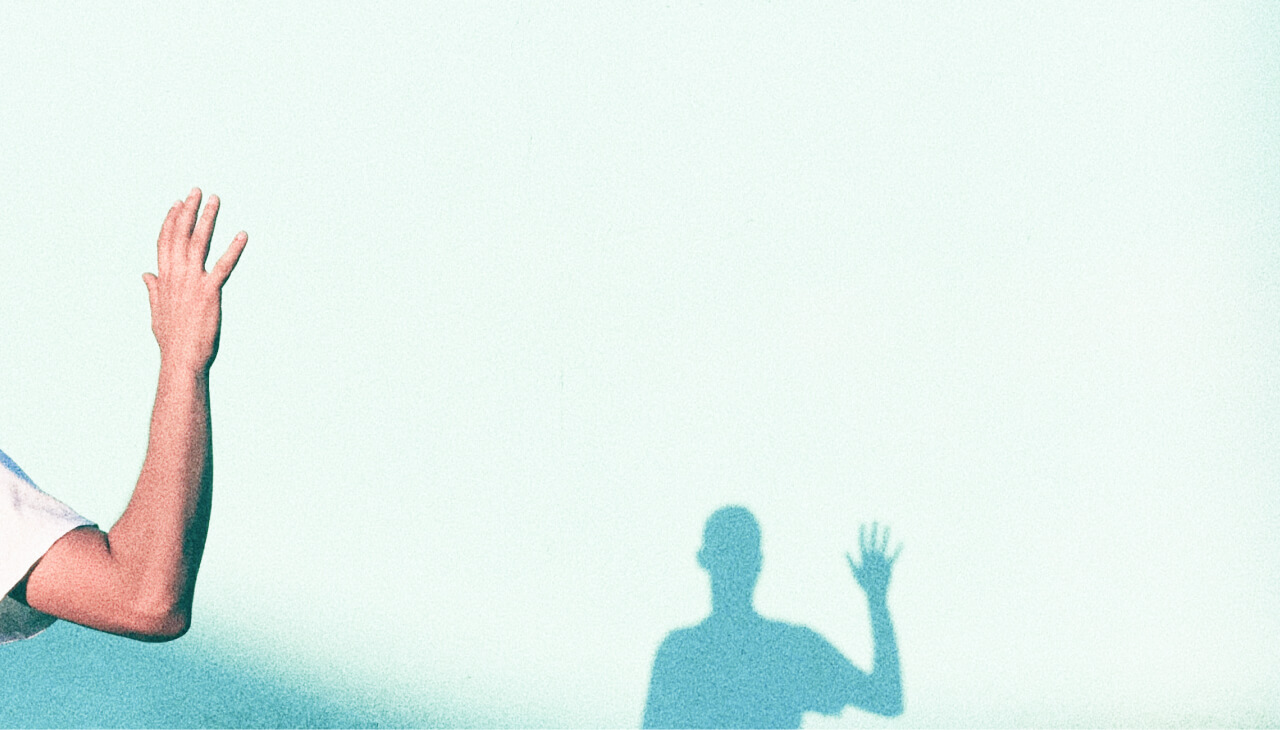 Use this card to highlight your latest videos and drive people to subscribe to your YouTube channel.