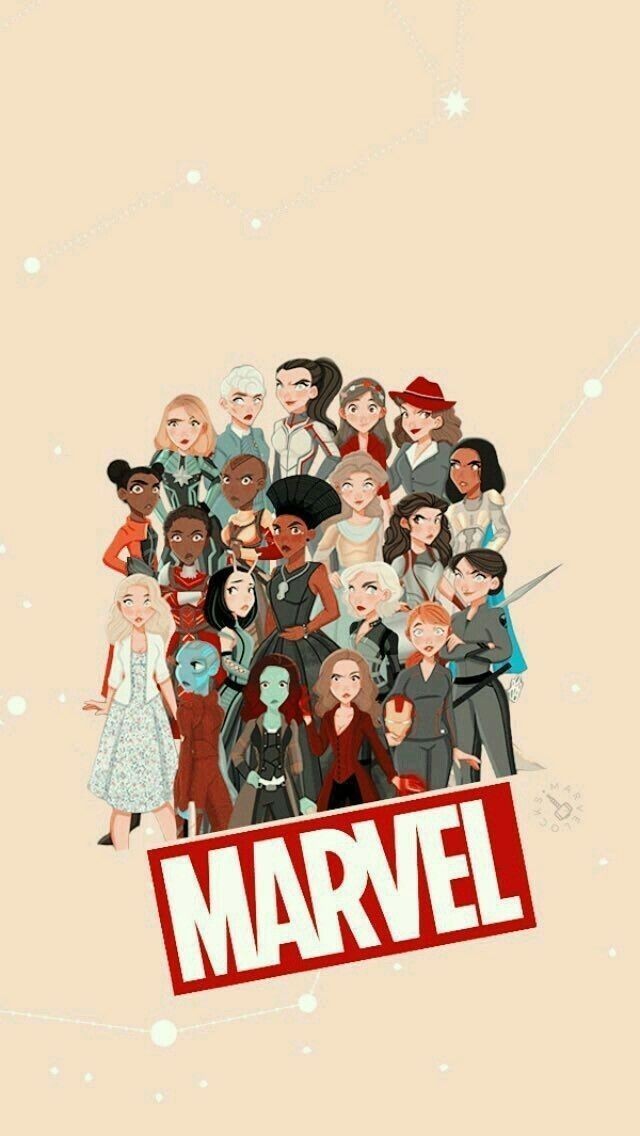 I'm made of, Marvel, Harry Potter and a bit of ✨me✨. A person who needs to learn to find herself...

Hi,
Welcome to my blog. I'm scared to try this, but I just wanted to make something. I'm a teenager so I'm very unprofessional. Hope you don't mind.

I will let my Marvel-heart have fun, and I'll post about me. I don't know for who it will be interesting. And when you're not, you can just go.
Like I said I'm a teenager with a horrible Marvel-Obsession. And from Germany. Means my English isn't te best too.
Maybe we'll see each other again...

"What Team are you on?" The question for Marvel-fans who just met on the street, at school or in the Café by chance. Well I am on Team Iron-Man. Just becouse. No I have my reasons. First of all, I didn't start in the year 2008, the first Marvel movie I watched, was Iron-Man 2. It was an accident. I was on Netflix and thought, why not Iron-Man. Of course I watched Toby in Spiderman way to often. But never a 'real' Marvel movie. So I picked him. I thought I would watch Iron-Man 1 but it wasn't. So I didn't get a thing in it. But I liked it. Half a year later, I realized that I watched the wrong one. Then I started to watch all the Marvel movies in the chronological way. And I loved it! So I became a Marvel fan because of Tony. So in Civil War, I didn't thought, of being in Team Cap. I understand both sites. But to be honest, if both just listened to each other they wouldn't have destroyed an airport. Obvi Team Cap is right. And Tony should have anylize the foto of 'Barnes'. But he was right. After they had all signed the Sakovia-Ackords, many lives would not get their money's worth. And Tony doesn't want to live with the idea it's his fault. So I think signing is also right. Only the government would do things wrong. So I choosed to be on his site, even if in the end of the day Steve was right. (and I cried when they Fought each other eought against each other...) 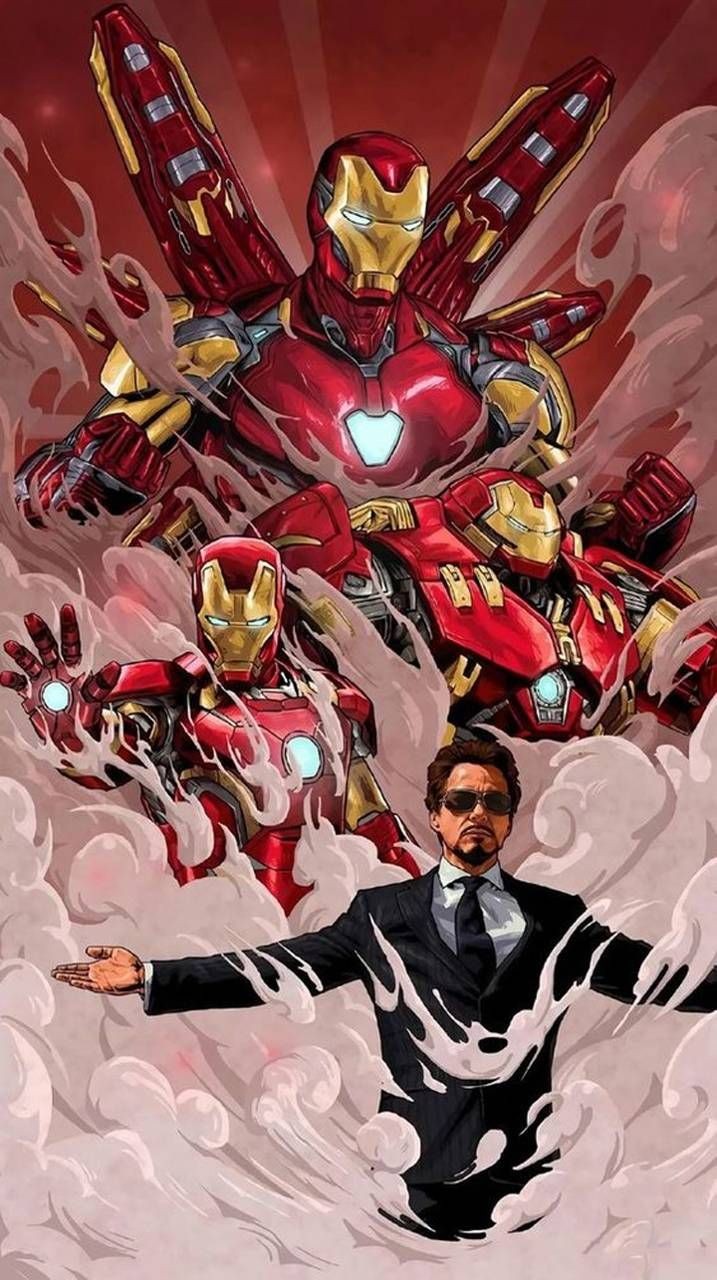 Also a question many mcu fans, and not fans, ask.

01
Tony Stark | I think he's the best. I'm most likely to connect with him. He has a cool sense of humor, and knows himself. He can fight more than just in a suit. And even if he always does things differently, he cares about a lot of people.
02
Peter Parker | He's Spider-Man. And I grew up with Spider-Man. It's just close to my heart. He tries his best, even if he was (Civil-War) only 14. He's a good person. And would have to take a lot. No one can tell me that Tony's death meant nothing to him. I hope so much that it will be happy again. Sure, he's been with MJ for a while. But it hurts me a lot to see him in FFH...
03
Carol Danvers | Who doesn't know them? She is incredibly powerful, and stands for self-confidence. She knows what she can do with her powers and uses them correctly. Plus dear Brie. She is the best, and has, rightly, won an Oscar. simply one of the best characters in the MCU.
Get your own website
Report this website