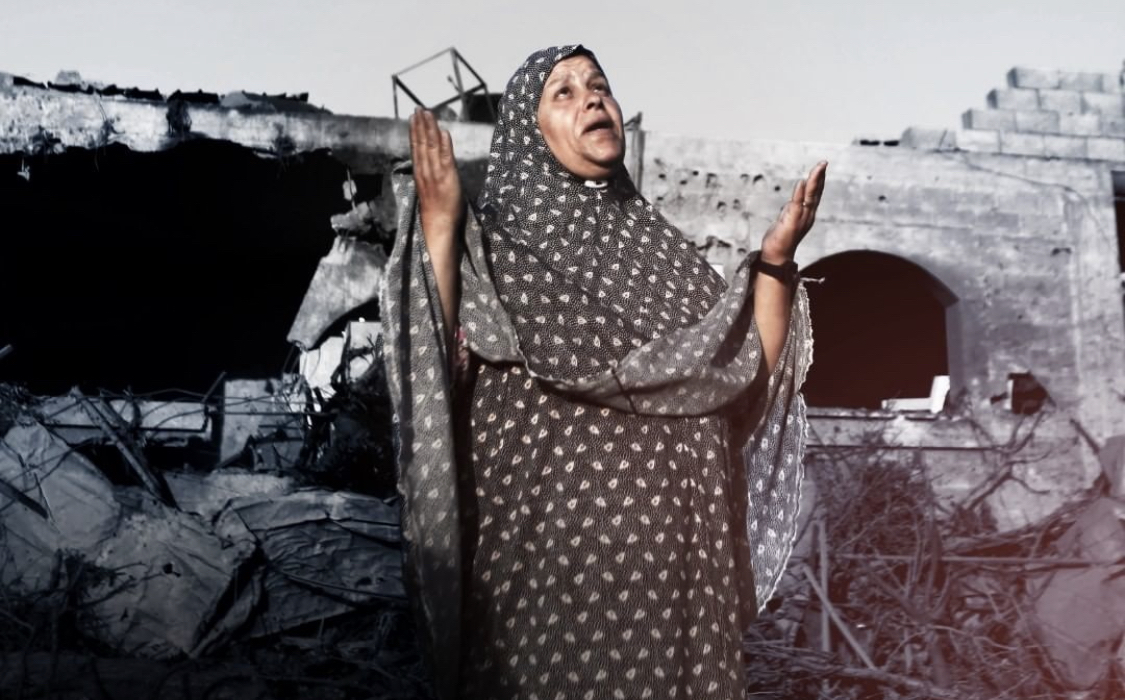 whoever relieves a believer’s distress of the distressful aspects of this world, allah will rescue him from a difficulty of the difficulties of the hereafter -prophet muhammad (saw)

millions of people are suffering due to poverty, famine, constant attacks of airstrikes.

with lack of food and medical supplies, it is becoming completely difficult for our people to even survive.

your help can allow teams to deliver medical supplies, foods, and much more to our brothers and sisters so they can live a bright and healthy life.

as people with wealth living on lands of canada/america, we have a duty to those who are less fortunate.

charity (also known as zakat), is a very important part in islam. It is known to purify our hearts from selfishness and greed.

whether you are muslim or not, donating to those in need will help our world. 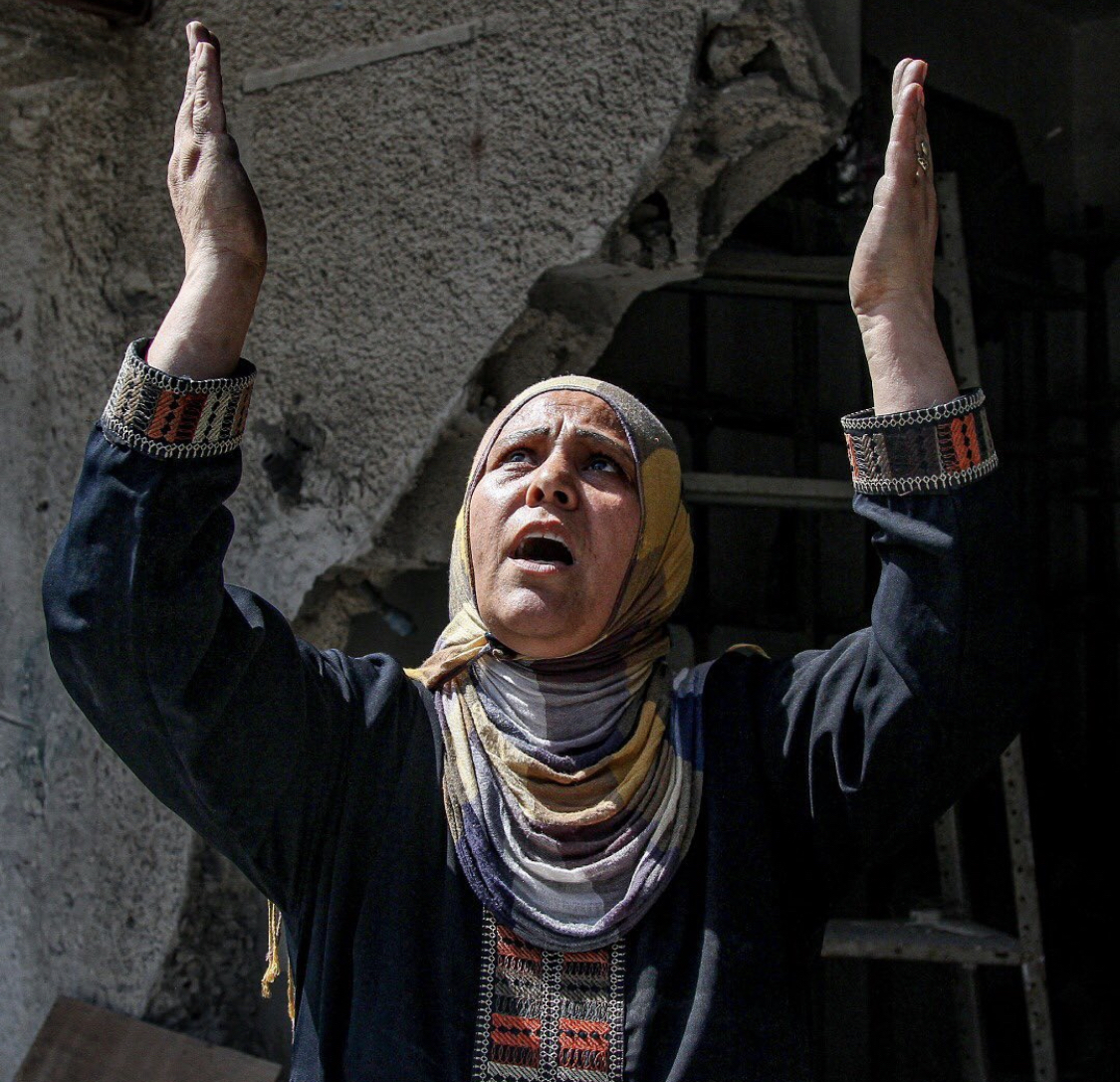 palestine has been occupied and in war for years due to israeli settlers. everyone has been suffering there, especially the people of gaza.

they have been suffering through nights of airstrikes. with homes destroyed and families torn apart, the people of gaza are extremely in need of relief.

due to such circumstances, they do not have access to basic services such as education, health care, electricity, clean water sources and much more. lack of clean water and food source, mothers and children are affected by chronic illnesses.

palestine is in danger. this is not a conflict. this is a humanitarian crisis. a literal genocide is happening.

and only your donations can help save a life there.

due to the war, syria has displaced about 6 million people. people are fleeing their homes to survive the bitter cold, shortage of medical care, water, food and just basic necessities.

it has been reported that there is a 20-year decrease in life expectancy because of the ongoing war happening there and this has been going on since 2011.

no human deserves such life of horror, but we can help by giving them a hand to help their distress. 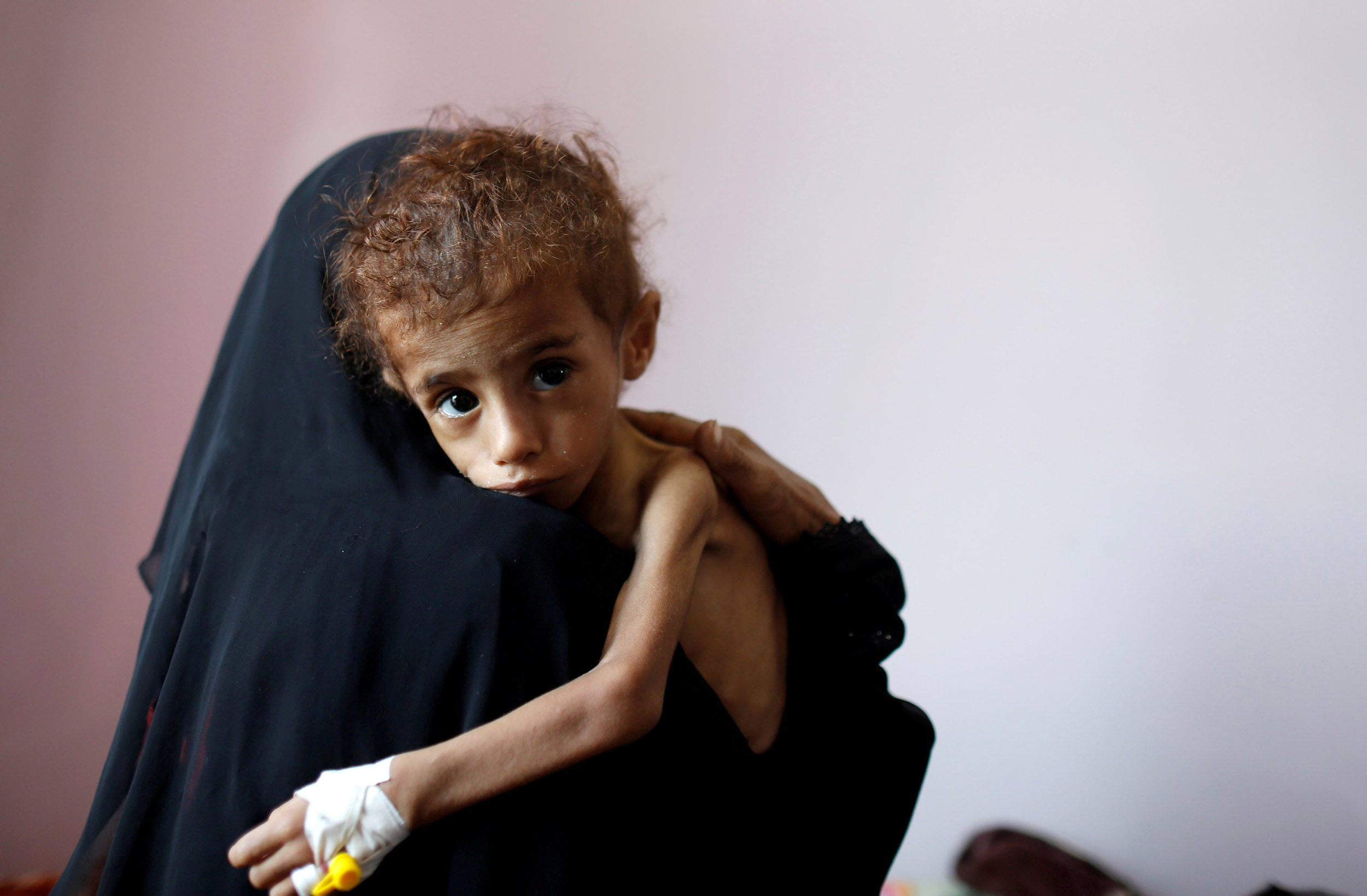 with the ongoing conflict in yemen, millions of lives have been ruined due to the brink of famine.

with your help, we can get many more staffs and volunteers on the grounds of yemen to provide our brothers and sisters with medical support and urgent food aid.