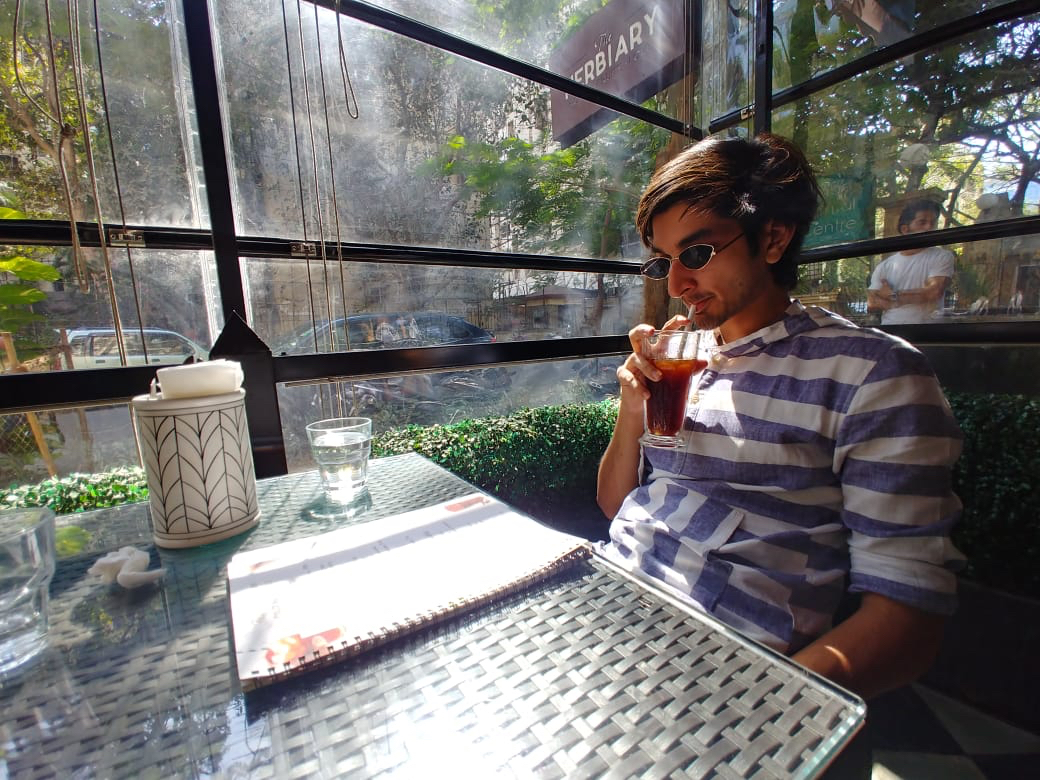 I make movies and commercials. I’m a director.

Shorts like ‘New Year’s Eve’ & ‘Wolf of Chawl Street’ have been awarded across the globe, after winning the ‘Best film’ at MAMI. I’ve studied briefly at MET London in 2016, and was also an International fellow at Vanishing Angle’s STF Lab in Malibu, CA in 2020.

As a teen boy, we had a team that produced niche skits, and I turned writer-director upon being commissioned to create a coming-of-age web-series titled ‘The Insiders’ (2016) for TVF & MXPlayer.

I’ve directed for brands like Volkswagen, Bumble, Xiaomi, Levi’s and spun their TVCs to life.

I have acted on screen, occasionally. ‘Dungeon Master’ from TVF’s ‘Pitchers’ stuck around. The pandemic got me into making music as well, so I have songs up on Spotify & Apple Music. I suppose the list is fluid and one can’t confidently say I won’t pursue belly-dancing next.

I am a fan of extraordinary things and a non-fan of average things. Empathy is sanity. Swipe left for more (careful not to panic; it’s weird and funny)
some pieces make you wonder ‘what-the-what, how have I not watched this before?’
Start here— 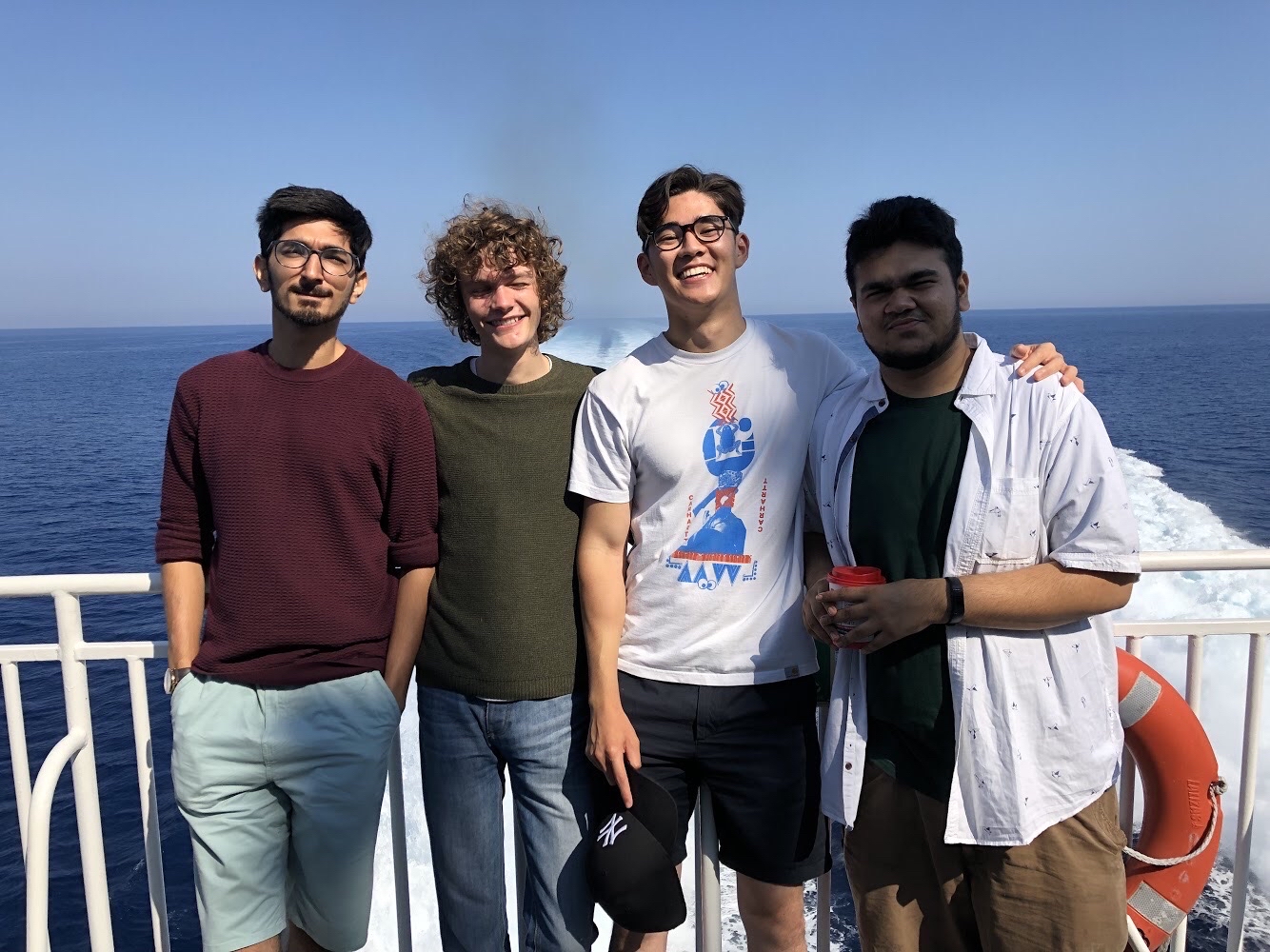 To make movies, you read the world beyond them. I’d occasionally hold a camera up and swirl it around, or compose & produce music. I’ll link it below.

If you’re okay with watching average to below-average performances on screen, I’m an actor. I was in TVCs for Coca Cola & Samsung, Battleground India, etc. ‘Dungeon_master’ was a character on TVF’s ‘Pitchers’, that stuck around. P.S: Season 2 soon.