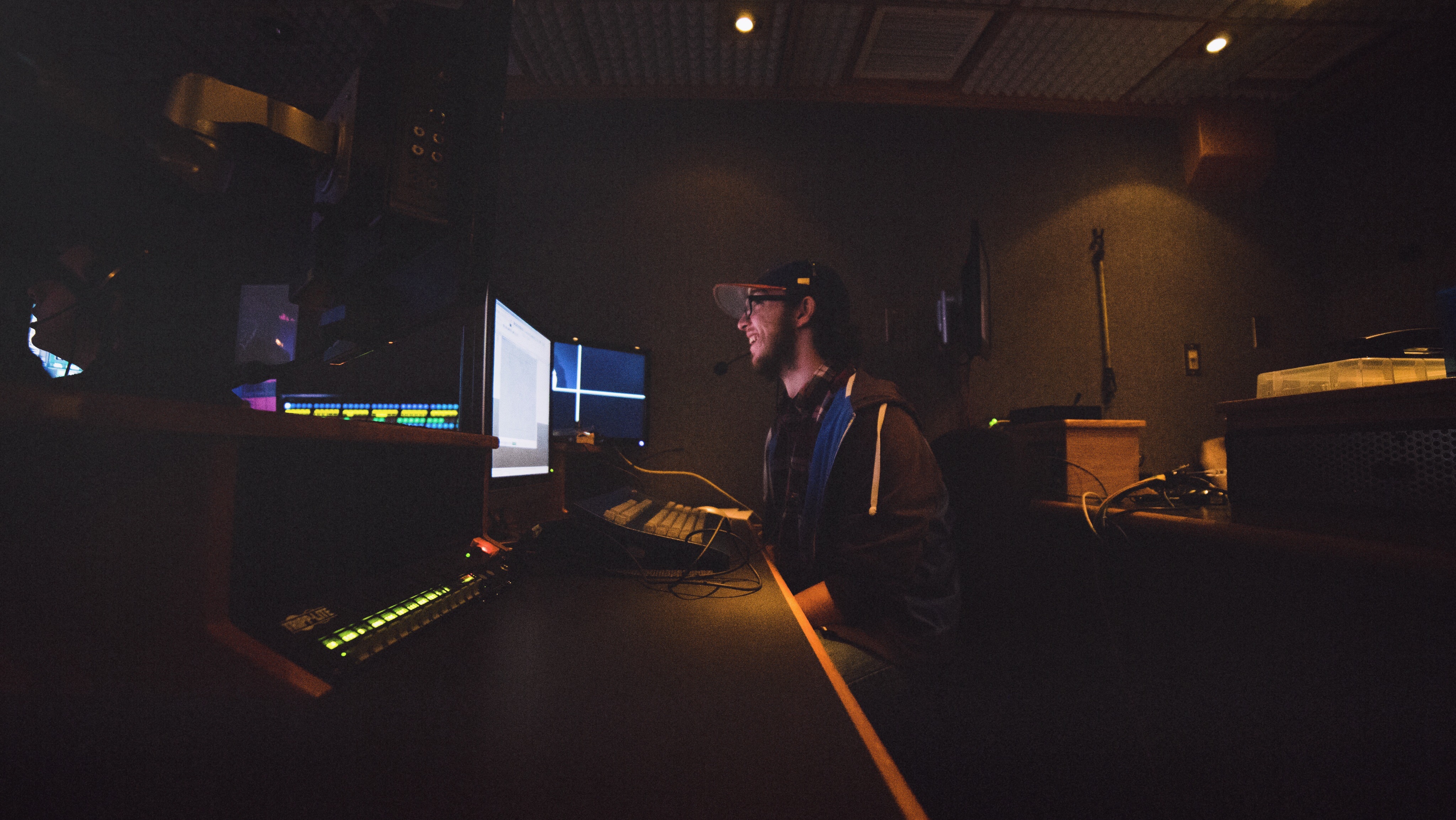 Portfolio links and other things 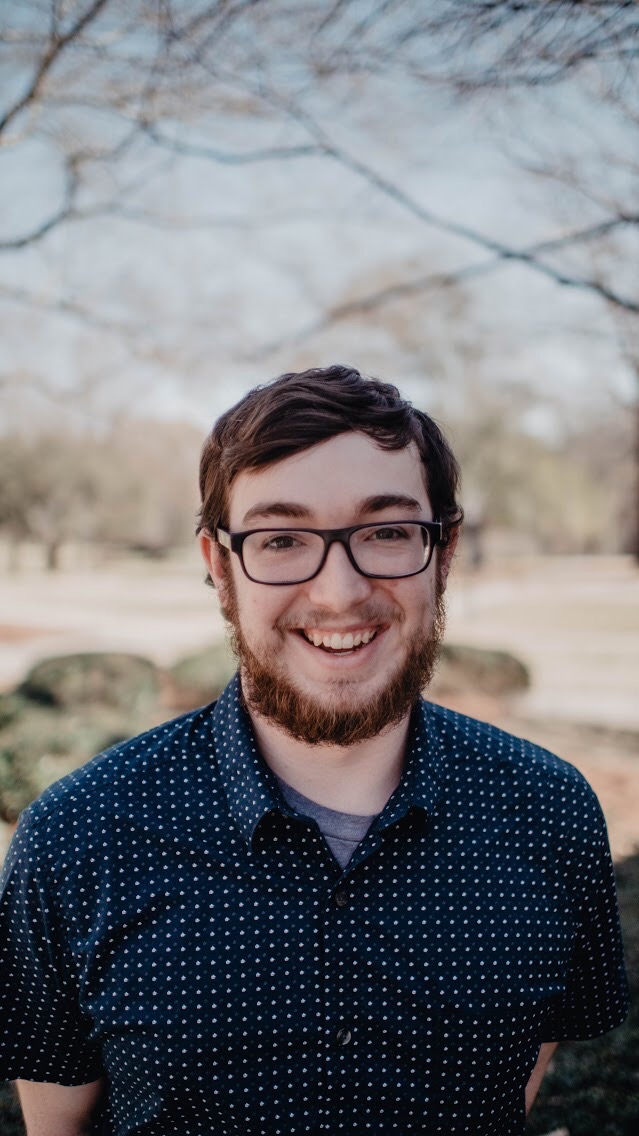 “The allotted function of art is not, as is often assumed, to put across ideas, to propagate thoughts, to serve as an example. The aim of art is to prepare a person for death, to plough and harrow his soul, rendering it capable of turning to good.” -Andrei Tarkovsky

Patrick is a storyteller from Birmingham, Alabama, a culture that has shaped his life through its history, pop culture and diversity. He considers himself a purveyor of pop culture, current events and all good music. In high school, he found a new love in theatre, both in acting and behind the scenes.

He continued his pursuit of storytelling in his college career, studying to be a journalist which has influenced his writing style. His art is character-driven and usually contains interwoven narratives from an ensemble cast. His love of art comes from his early education of classic cinema by his parents.

Now, he is excited for the potential that art holds, allowing bridges to be built and for new connections to be made over a shared interest in a particular work. If you were to watch one of his films, you would probably come away with the themes of family, friends and cats. His goal is to create works of art that give voices to all perspectives and life experiences.