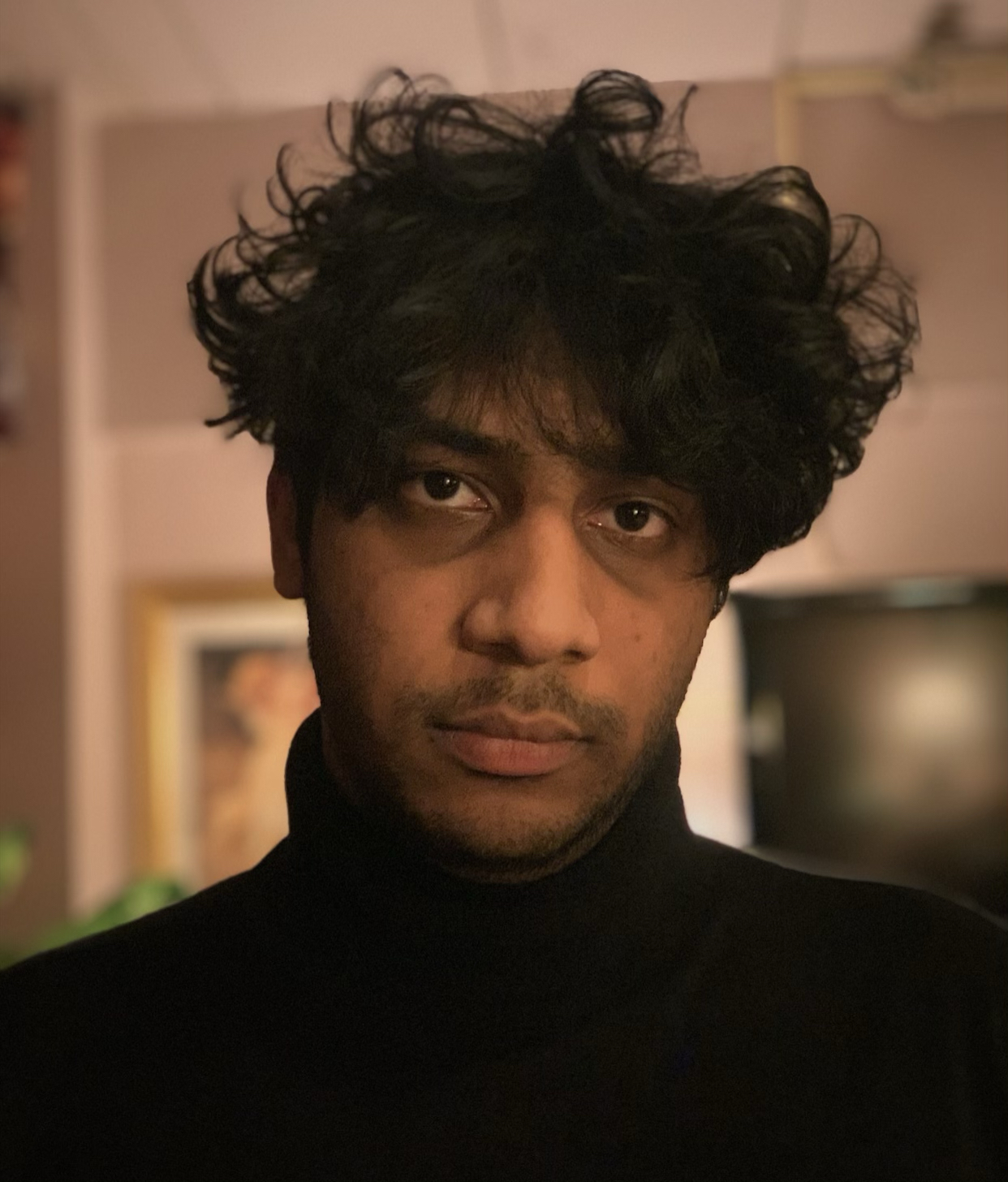 Ray Jordan Achan (he/him/his) is a Guyanese American, Brooklyn based actor, director, writer and producer. Ray is the Founding Artistic Director of EXILED TONGUES, a theater company that provides financial, artistic and collaborative support to BIPOC artists who center diasporic consciousness. Ray is part of the pilot A4 Virtual Residency hosted by Asian American Arts Alliance. He is an Associate Member of the Stage Directors and Choreographers Foundation. Ray is the recipient of the Pet Project Grant sponsored by Jeremy O’Harris and the Bushwick Starr for his play, Free Fallin’. He recently was the Artistic Fellow at Ars Nova as part of the Emerging Leaders Group. He has worked at the Park Avenue Armory as a Production Assistant and has helped advance shows such as Antigone and Judgment Day as well as events such as The Black Artists Retreat and Armory Iridescent and Culture in a Changing America: 100 Years/100 Women. He also worked as a Producing Intern at the Public Theater. Ray directed the World Premiere Off-Broadway production of SHARUM written by Mohammad Murtaza and Dena Igusti at the Player’s Theater. Recently, Ray directed CUT WOMAN, written by Dena Igusti which premiered at the Prelude NYC 2020 Festival. Currently, Ray is directing his original play Free Fallin’ which is set to premiere at the Hudson Guild Theater in June 2021. Additionally, Ray is directing La Violecion of My PapiYon, an original play written by Arline Pierre- Louis. Ray is a graduate of Wesleyan University with a BA in Government and Theater with Honors