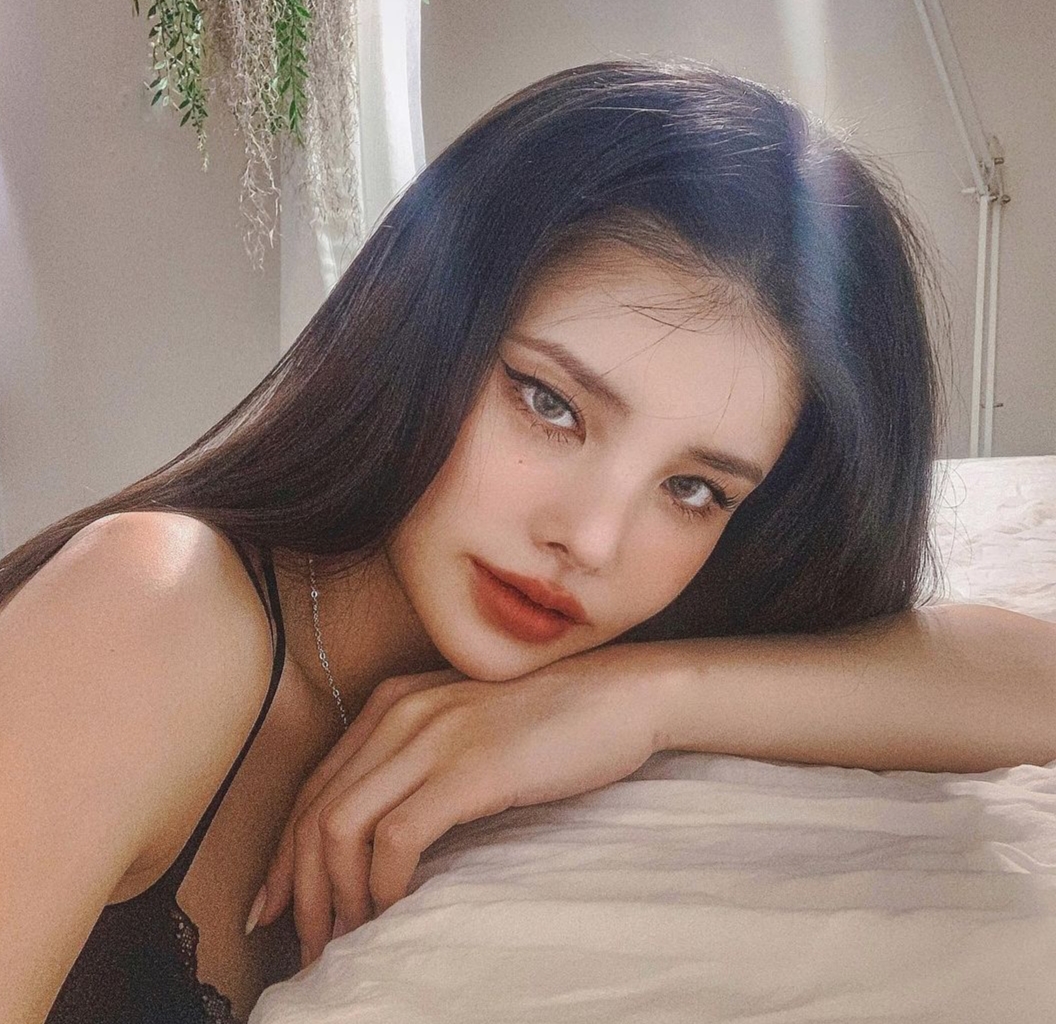 “Some say life is a game that means love is a casino.”

Aiko is the youngest child and happened to be the only sister that her brothers have. Her real brother is Hiroto, meanwhile Takeru and Masaki are her stepbrothers from another father. She is a tough girl as she learned to fight from all of her brother since she was a kid.

Amarys is her English name to be used for dealing and interacting with her friends or clients.

The girl also is now a model herself and being a young fashion influencer in Seoul, Korea. She even joined few companies allies for modelling job.

Aiko Amamiya is the daughter of Shouko Amamiya. She is the only daughter of the Amamiya family. However, Takeru and Masaki are his stepbrothers who are the children of Yui Amamiya who passed away a few years ago. Only Hiroto is his brother. Sosuke Amamiya, the father of Takeru and Hiroto was married to Shouko, the biological mother of Hiroto and Aiko. Hiroto and Aiko's biological father died when Aiko was one year old.

When Aiko was 6 years old, her mother married Sosuke, her stepfather, and moved into her father's house. Since then, Hiroto and Aiko have lived with Takeru and Masaki. Takeru is a good and responsible brother, while Masaki is a cheerful person. Hiroto is a quiet brother. The three of them really love their youngest sister, Aiko. They love Aiko as much as their own sister.

Eventually, Takeru took on the responsibility of taking care of his three younger siblings. Since then, they lived alone without the care of any other family members until Aiko went on to college. Aiko took a Medical and Medical course as an elective course and the girl continued her studies at the University of Tokyo.

Aiko's brothers set up a motoring group called the Amamiya Brothers. At first they started a motoring group only but eventually became the SWORD peacekeeping group, which is a place also guarded by Sannoh Hoodlum Squad, White Rascals, Oya High, Rude Boys, Daruma Family. But it was only a few years, before they finally embarked on their own Amamiya Brothers journey.

Takeru has some great power in some districts. While Masaki and Hiroto work as dealers and mercenaries for every dealer and Aiko is the person who made a largest produces drug in Japan. The only girl in Amamiya Kyōdai, who distributes the largest rates of drugs in several countries including in China.

From then on, the Amamiya Brothers and Aiko embarked on a journey of life in the dark world.