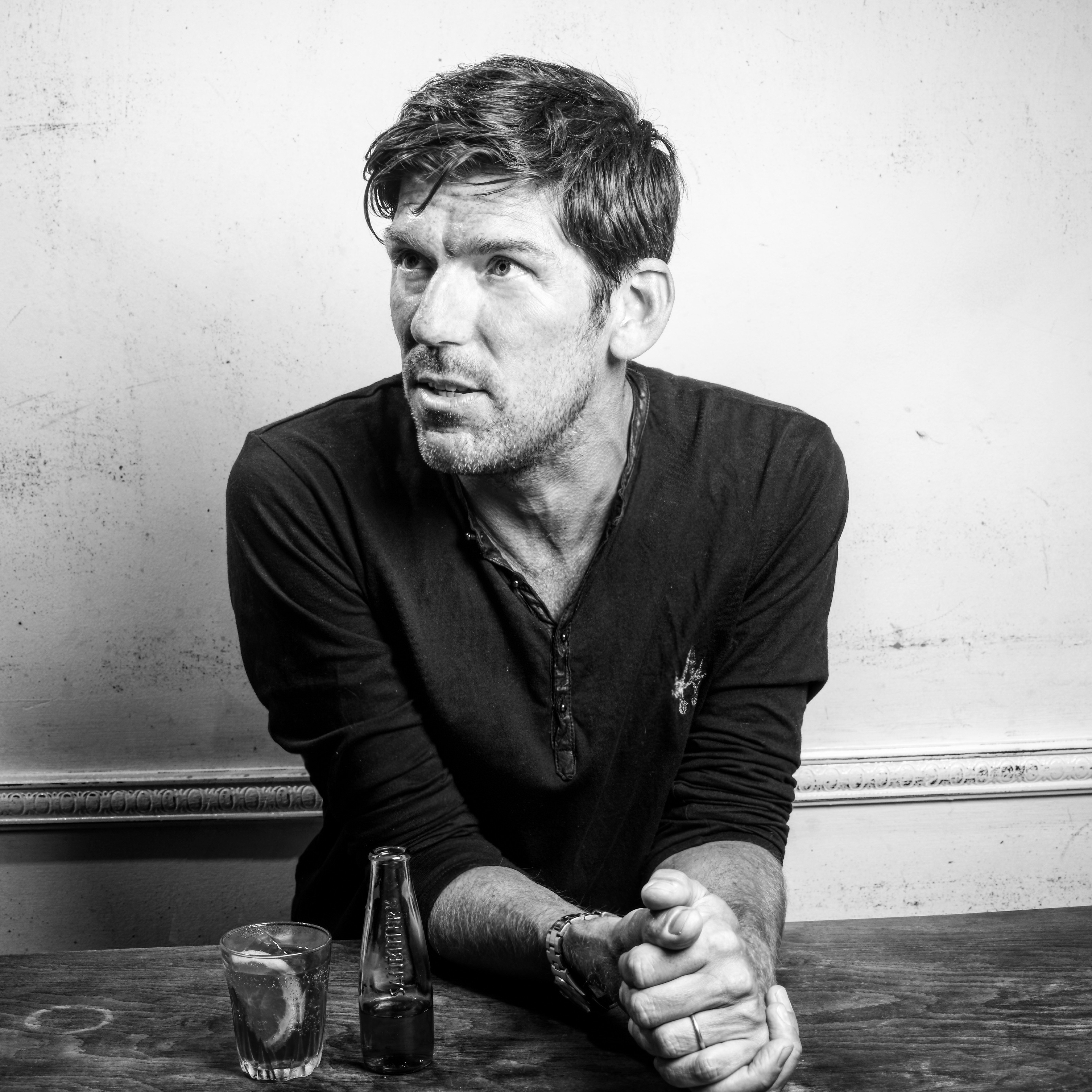 Russell Norman is an author, restaurateur and broadcaster. He is the co-founder of the award-winning POLPO group of restaurants. His latest restaurant Brutto opened in 2021 and won a Michelin Guide Bib Gourmand in 2022.

His first book "POLPO: A Venetian Cookbook (of Sorts)" won the inaugural Waterstones Book of the Year award in 2012. His second book "SPUNTINO: Comfort Food, New York
Style" was published in September 2015 and won the Guild of Food Writers Award in the Food and Travel category.

In 2014 he presented The Restaurant Man, a six-part, prime-time documentary for BBC2. He is a contributing editor at Esquire Magazine where he writes a monthly column as The Accidental Cook.

His most recent book, "VENICE: Four Seasons of Home Cooking" saw him return to the city of his original inspiration to immerse himself in the food culture of genuine Venetian residents. Russell spent 14 months in a humble flat in the Castello district, shopping, cooking and writing through four seasons. He said of the experience: "I exiled myself in the world's most beautiful city for over a year in order to learn to cook like a 90 year-old Venetian granny." 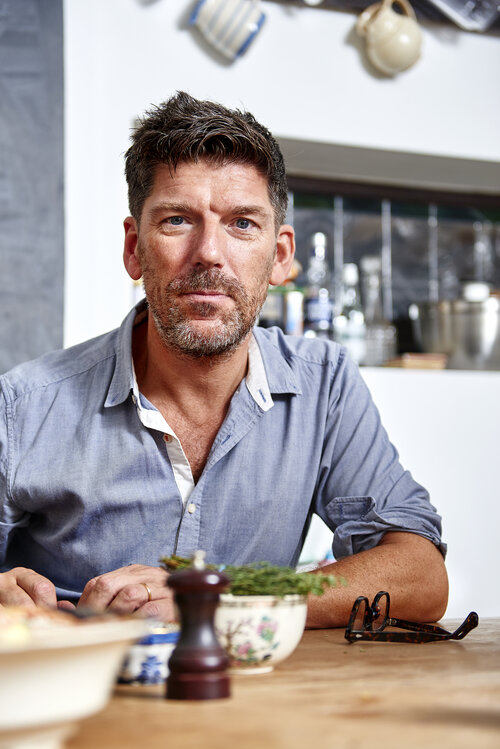